The twenty-second International Carlo Scarpa Prize for Gardens goes to the village of Taneka Beri in Benin. 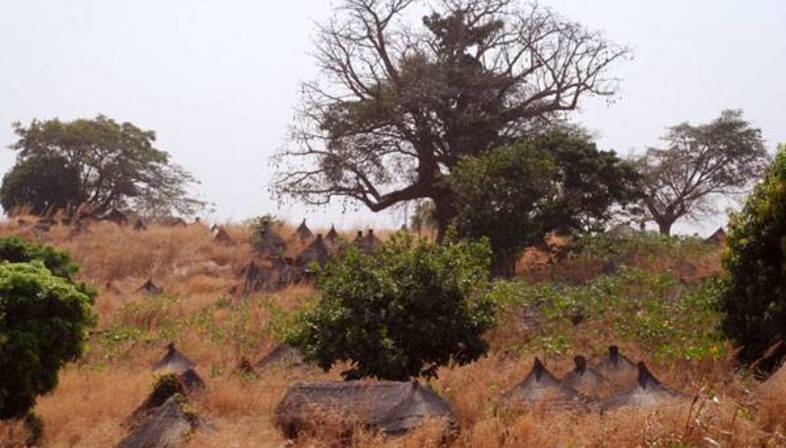 The jury of the International Carlo Scarpa Prize for Gardens has unanimously decided to dedicate the 2011 cultural campaign to a village in the region of Atakora in Benin.
Taneka Beri or “great taneka”, named after “taneka” the name of the people, meaning “those of stones”, is made up of a thousand or so small constructions, used as rooms, barns and for other purposes; most have a circular floor plan and a conical roof, with a diameter varying between two and three metres; they stand in small groups of ten or twelve around a multi-functional open space. Each of these groups comprises a residential unit in which lives an extended family belonging to the “Taneka” (Tanghao) people.
The residential units in turn are grouped to form the four recognisable parts into which the village is divided, each with its own political autonomy and rituals. Italian anthropologist Marco Aime led a group of European academics in a visit with the aim of bringing a different point of view to reflection on a world and a way of living different from western ones. 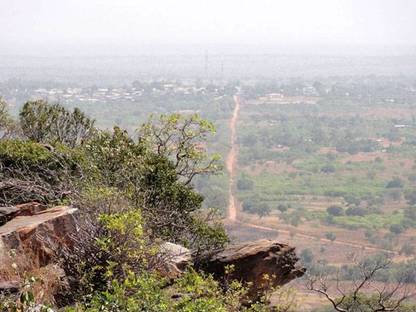 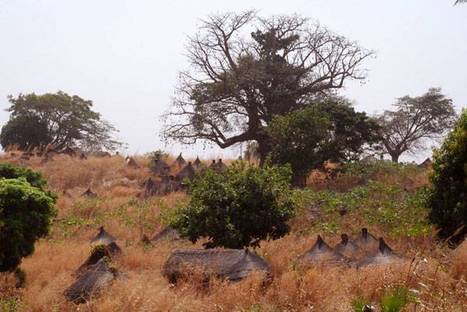 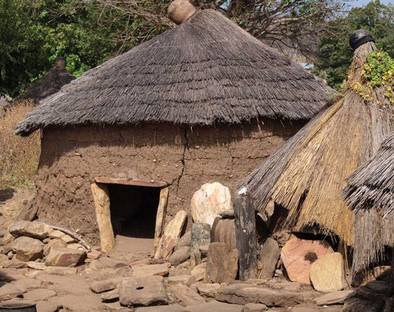 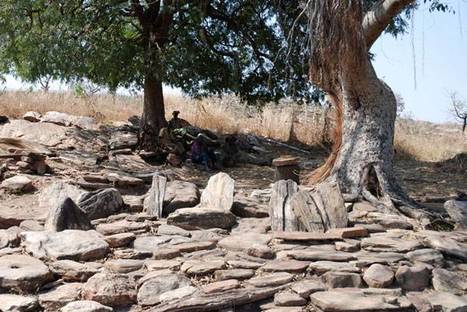 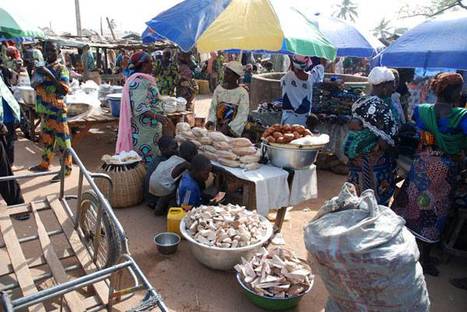 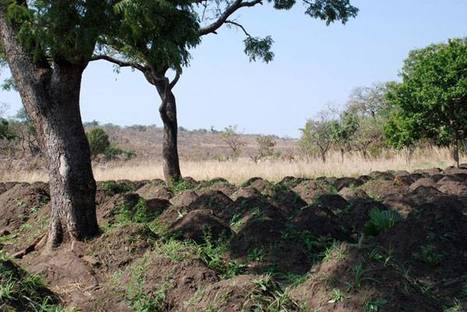