A woman standing on a ladder in the middle of a desert: Bruce Chatwin’s anecdote inspires the poetic image chosen by Alejandro Aravena to present the theme of the 15th International Exhibition in Venice, which officially opens to the public tomorrow and continues until November 27 2016. 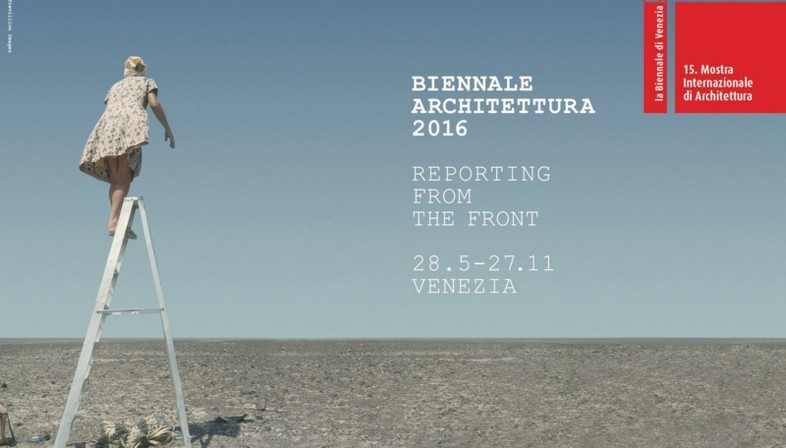 Alejandro Aravena chose an image recalling an anecdote told by Bruce Chatwin to clarify the key concept behind the 15th International Architecture Show in Venice, which officially opens to the public tomorrow: the writer’s encounter with German archaeologist Maria Reiche, who crossed the desert with a ladder in order to study the Nazca lines. This simple expedient allowed the archaeologist to see the lines from a different point of view, raised above the ground, and see that the arrangement of the stones took on a different meaning when seen from above, that was not random as it appeared when seen from ground level. In the same way, good practice in architecture, as presented at the Biennale, can become a “ladder” allowing us to tackle the challenges of today from a different point of view.
In this vision there is an acknowledgement of architecture as a way of improving people’s lives, a discipline that can respond to numerous contemporary demands, not only aesthetic and cultural but social, political, economic and environmental. Segregation, inequality, marginalisation, access to healthcare, natural disasters, housing shortages, migration, the grey market, criminality, traffic, waste, pollution and community participation are the issues identified by Reporting from the Front , where, according to Aravena: “l'architecture could have made, and can and will make, a difference”.

The main exhibition develops from the Central Pavilion of the Gardens to the Arsenale in Venice, with 88 participants from 37 different countries, including many emerging architects under 40 as well as world-famous architects such as the curators of previous editions of the Biennale: David Chipperfield and Kazuyo Sejima (SANAA). The main exhibition is accompanied by 63 national delegations in the historic pavilions of the Gardens and the Arsenale, including, for the first time, the Philippines, Nigeria, the Seychelles ad Yemen. TheItalian Pavilion in the Arsenale, at Tese delle Vergini, is designed by the architects of TAMassociati: Massimo Lepore, Raul Pantaleo, and Simone Sfriso.

A packed calendar of related events, special projects, initiatives with the involvement of the universities and an educational programme including guided tours and workshops for the young and very young will continue throughout the exhibition dates (May 28 – November 27 2016). 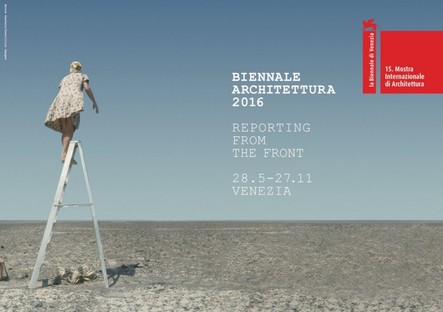 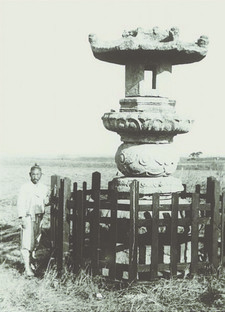 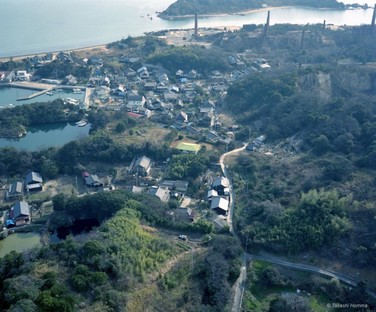 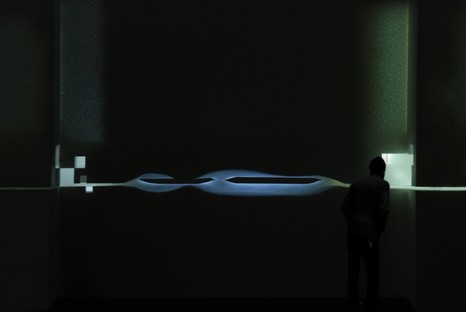 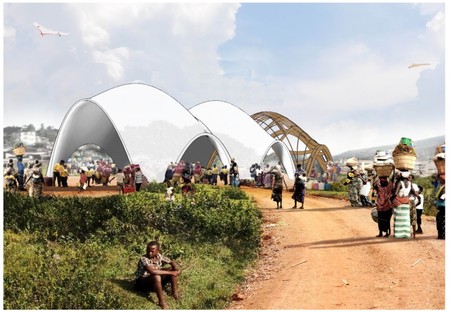 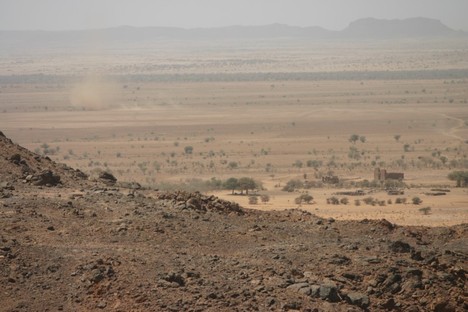 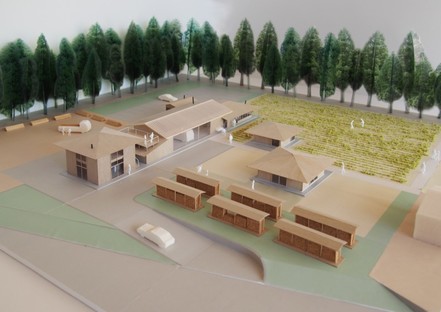 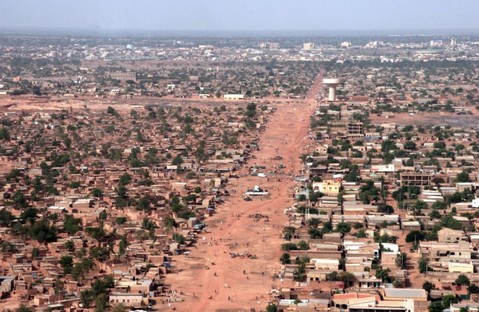 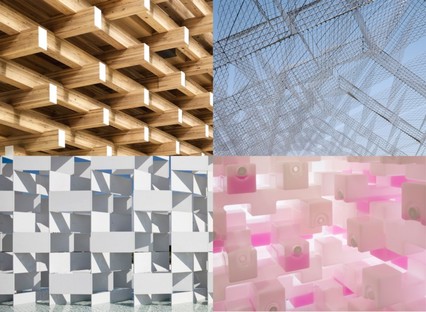 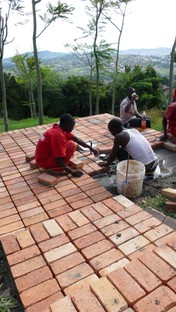 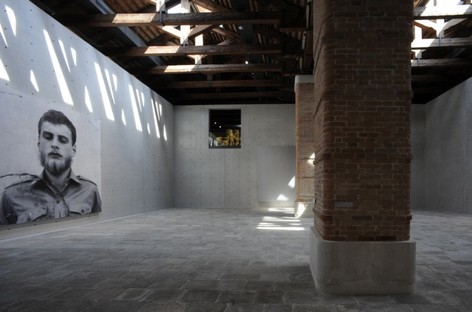 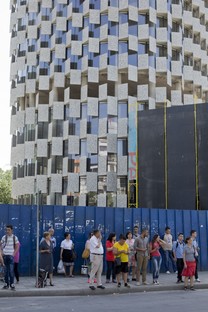 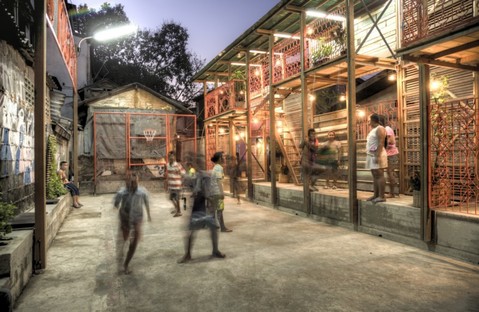 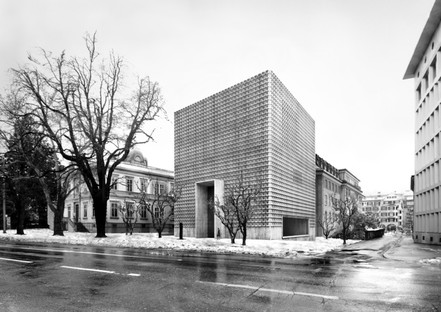