Floornature is media partner of an interesting exhibition underway at the Graphics Museum in Pisa. Gianluca Giordano’s photographs provide the perfect introduction to the exhibition, which, as the title suggests, focuses on Italian industrialist Adriano Olivetti’s ties with Tuscany, approached through three key elements: territory, community and architecture. 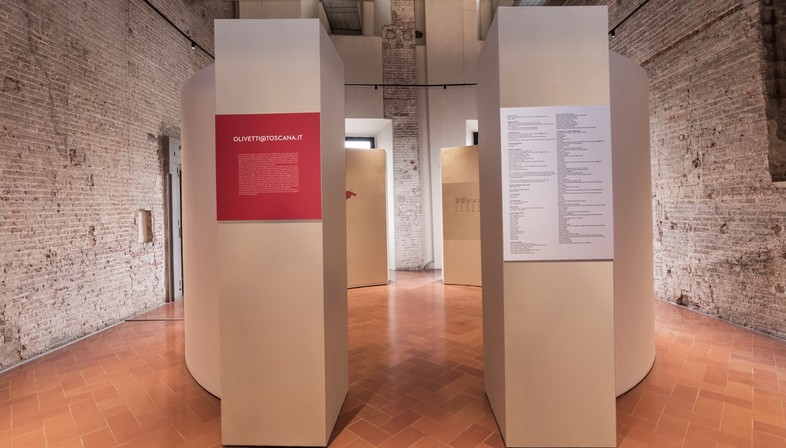 Museo della Grafica, the Graphics Museum, located in Palazzo Lanfranchi in Pisa, is until 13 April 2020 the first stop of the international touring exhibition “OLIVETTI @ TOSCANA.IT, Territorio, comunità, architettura nella Toscana di Olivetti” (“OLIVETTI @ TOSCANA.IT, Territory, community and architecture in Olivetti’s Tuscany”), of which Floornature is media partner.
The exhibition is organised around a series of informative explorations of different themes, events and people casting light on the famous enlightened Italian entrepreneur’s approach to industry, society and culture. The exhibition focuses on Adriano Olivetti’s ties with Tuscany through three key elements: territory, community and architecture.
Images by architecture photographer Gianluca Giordano from the file presented with Ivrea’s candidacy for recognition of the status of UNESCO industrial city of the twentieth century welcome visitors and introduce them to the world of Olivetti and the history of his typewriter factory, founded in the town of Ivrea in Piedmont in 1908.
The photographs are followed by letters, maps and audio-visual documents forming the portion of the exhibition focusing on Tuscany and Olivetti’s work with Pisa University. This partnership, supported by Enrico Fermi, gave rise to Calcolatrice Elettronica Pisana or CEP, Italy’s first scientific computer. The exhibition also focuses on Adriano Olivetti’s work with Carlo Ludovico Ragghianti, an art historian, resistance fighter and professor at Pisa University since 1948, a partnership that led to the organisation of initiatives for cultural promotion. The story of Olivetti’s architecture in Tuscany is told through historic photographs by great photographers, while present-day images by Eva Mulas, produced with the assistance of Mario Mulas, who was Olivetti’s photographer for many years, illustrate the condition of the same places today, in some cases in a difficult and even critical condition. The images are accompanied by interviews with workers from the Olivetti Synthesis plant in Massa. The exhibition closes with an invitation to follow the future evolution of the project, which will broaden its horizons to include Olivetti’s architectural projects elsewhere in the world. 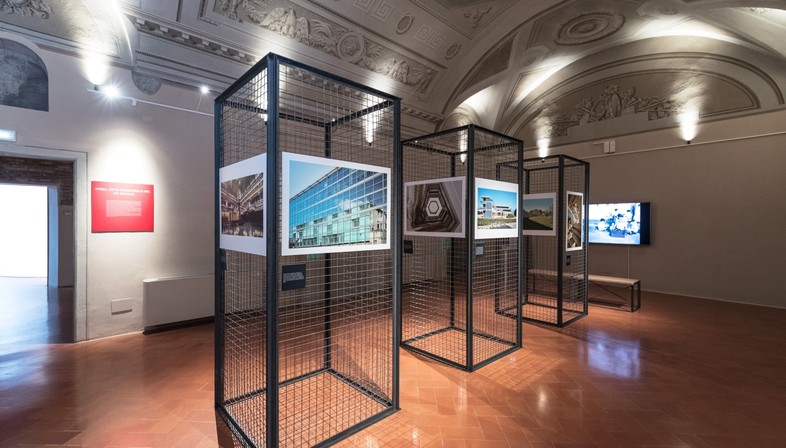 “OLIVETTI @ TOSCANA.IT, Territory, community, and architecture in Olivetti’s Tuscany” is one of a series of initiatives entitled "informatica50", a programme of events underway in Pisa to celebrate the fiftieth anniversary of the introduction of Italy’s first computer studies programme in the city’s university. The degree programme in Information Science was partly a result of Adriano Olivetti’s decision to invest in electronics in the city by founding the Electronics Research Laboratory in Pisa, directed by Mario Tchou, the Italian engineer of Chinese origin who designed Elea 9003, the first entirely transistor-operated mainframe computer. At the same time as the exhibition in the Graphics Museum, the city’s former Benedictine monastery hosts “HelloWorld!”, an exhibition about the history of calculation tools since the nineteenth century, featuring a number of important Olivetti projects, including the CEP or Calcolatrice Elettronica Pisana, the ELEA 6001 mainframe computer (1961), the 1965 Olivetti Programma 101, considered the world’s first personal computer, and the 1983 personal computer M24. 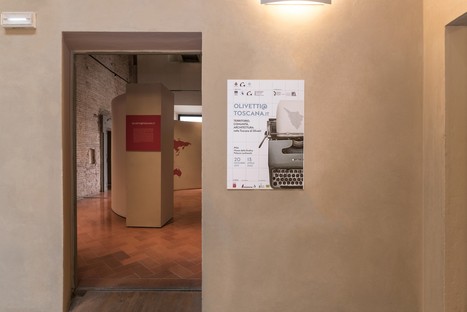 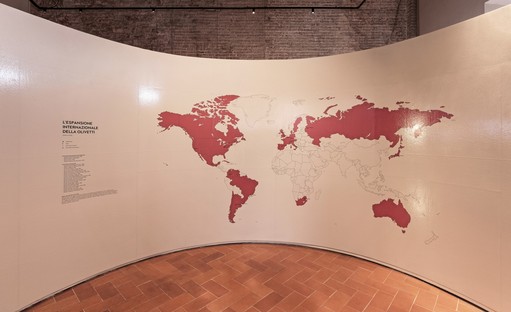 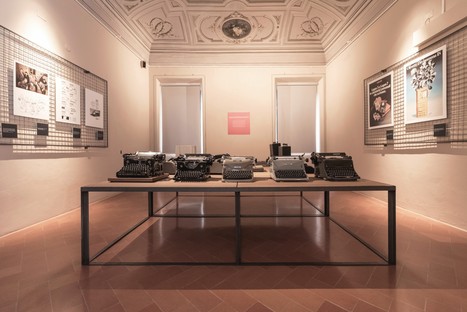 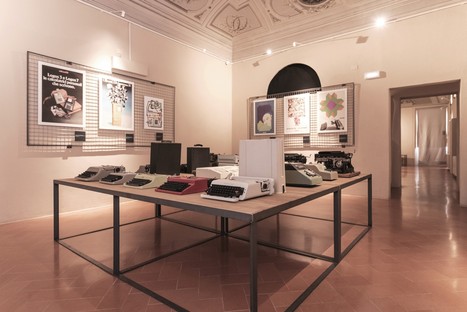 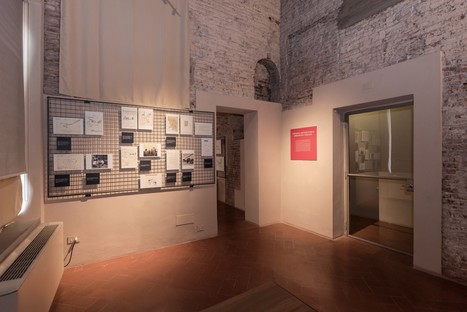 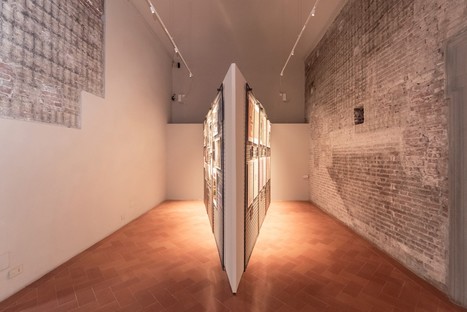 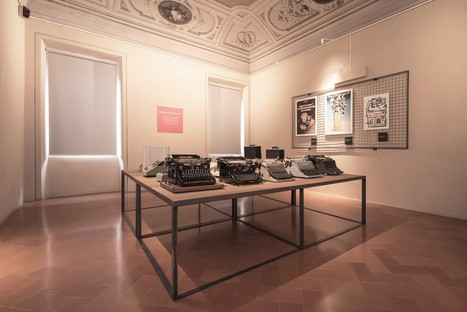 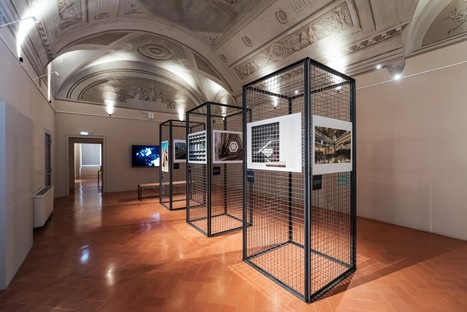 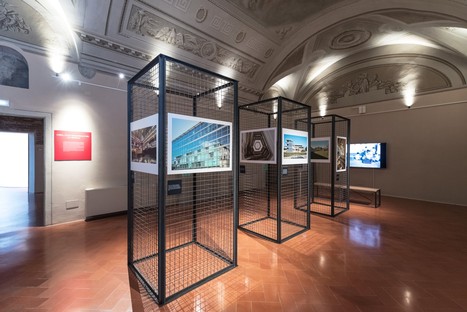 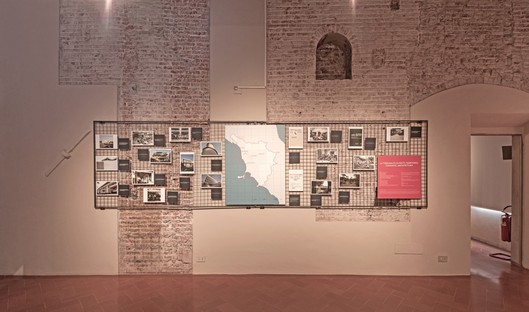 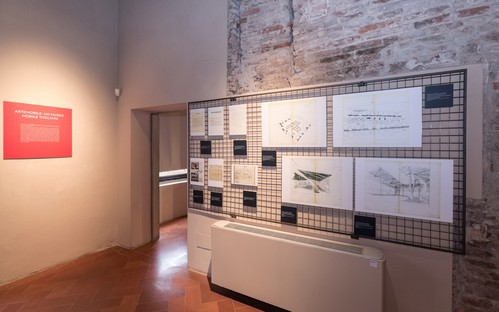 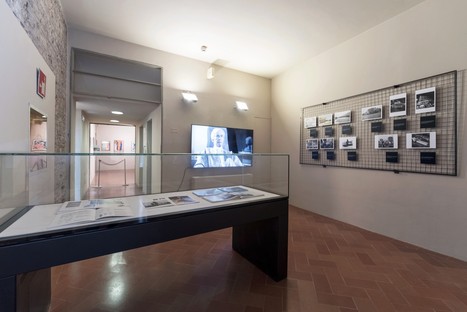 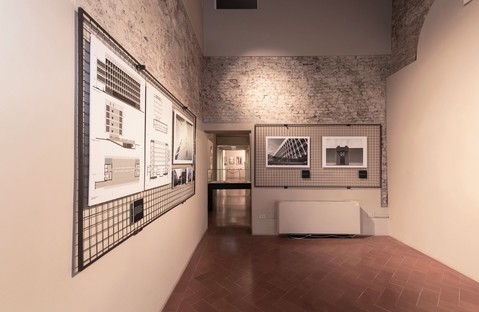 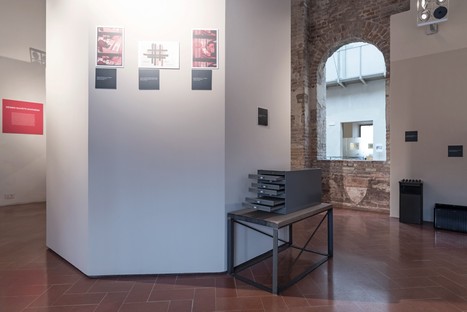 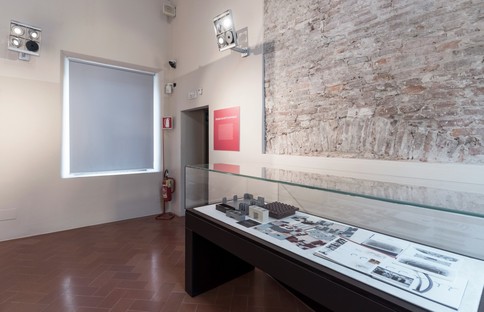 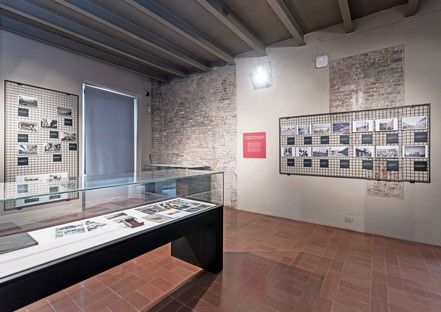 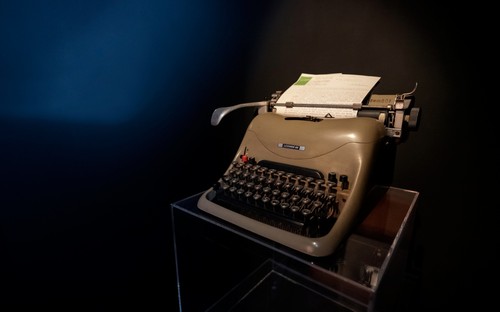