The Canadian-based Lemay and Atelier 21 architectural firms recently inaugurated the new façade of the Grand Théâtre de Québec, their winning project in the competition launched in 2015 by the Société du Grand Théâtre. In this particular case, the architects wanted to preserve and protect the original external structure, already an icon of brutalist architecture of the last century and home to a precious mural by Spanish-born Canadian painter Jordi Bonet. To achieve their goal, architects from the Lemay and Atelier 21 studios created a large glass and steel cladding, carefully designed to contain and protect the heritage of this important Canadian architecture without concealing it, while projecting it into the contemporary space thanks to the choice of materials. The project has won numerous national competitions as well as receiving an honourable mention at the International Design Awards. 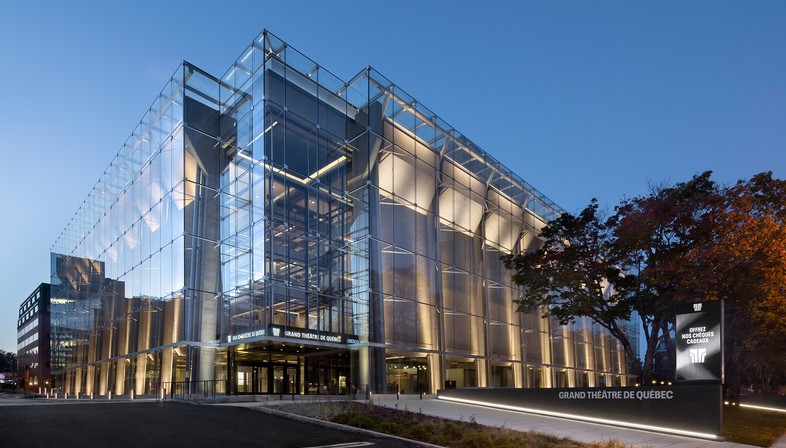 For Canada, the Grand Théâtre de Québec is a historic architecture, an icon of brutalism and a symbol of the end of the Quiet Revolution. Inaugurated in 1970 and designed by Polish-born Canadian architect Victor Prus, 50 years later this iconic building celebrated a second inauguration, thanks to its new façade created by the Lemay studio in collaboration with the Atelier 21 studio.

Letâ's take a step back... Several water infiltrations had rendered the theatreâ's external prefabricated concrete enclosure weak and dangerous over the years. The clientâ's request had therefore been to preserve all the elements that would honour the original project, as well as to protect the historical and valuable mural created by Jordi Bonet directly on the inside of the walls, one of the largest engraved murals in the world. Starting from these initial design constraints, the Société du Grand Théâtre de Québec launched a competition in 2015, strongly focused on the conservation of the existing structure, won by the partnership between the Lemay and Atelier21 studios. A winning project as â' more than others presented â' it has been able to fully exploit the material contemporary elements, not limiting itself to a simple preservation intervention, but rather making the most of Victor Prus' original project completed in 1970.

To carry out the intervention, the Lemay and Atelier 21 architecture studios designed a glass and steel envelope as a new façade for the theatre. A second transparent skin layered on top of the existing one, with steel elements that also serve to structurally reinforce it. A well-conceived design expedient that made it possible to sculpt a new contemporary form for the Grand Théâtre, while preserving the original building as a whole.

Today, the thin glass wall incorporated into the new design protects the precast concrete from the elements, creating a tempered multi-functional secondary envelope that also helps improve energy efficiency at a minimal cost. All this, thanks to the low flow thermal mass heat recovery system. From an aesthetic point of view, as the architects explain in the press release, the new façade of the Grand Théâtre is "Discrete and almost immaterial at times, it reflects its surroundings and becomes the main interface with the city, adding an additional theatrical act in the discovery of this significant Quebecois work".

Several national and international organisations have recognised the design value of the work completed by the Lemay and Atelier 21 studios, recognised with no less than six awards in less than a year, including the Awards of Excellence in Steel Construction (CISC), the Award of Excellence of the Royal Architecture Institute of Canada, the Green Building Award handed out by SAB Magazine and two gold prizes at the Gran Prix du Design, as well as an honourable mention at the International Design Awards and winner of the public prize at the competition organised by the Order of Architects of Québec.

As Eric Pelletier, the project architect from the Lemay studio explains: “Similar to a play having been written 50 years ago, we had to revitalise the Grand Théâtre using a new script that would resonate with a new generation, all while respecting and embracing Prus’ original work”.
Today, the Grand Théâtre is ready for staging another fifty years of performances, while maintaining its historic setting as an icon of Canadian brutalist architecture, but with the important addition of structural peace of mind and a contemporary style contributed by the avant-garde technologies and aesthetics. 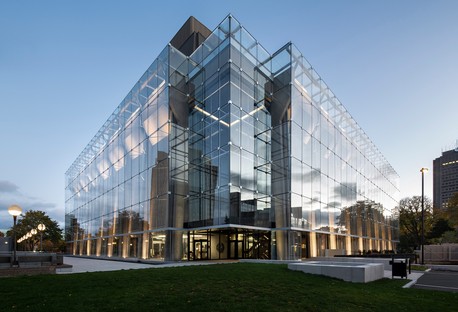 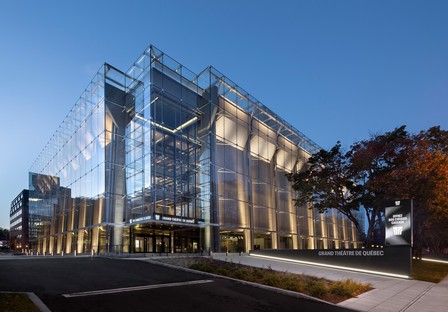 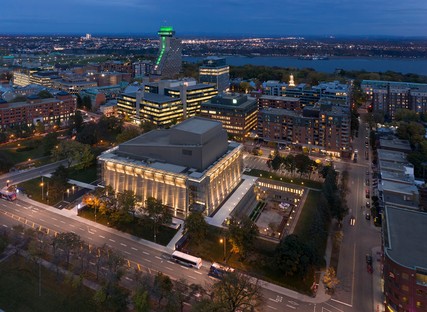 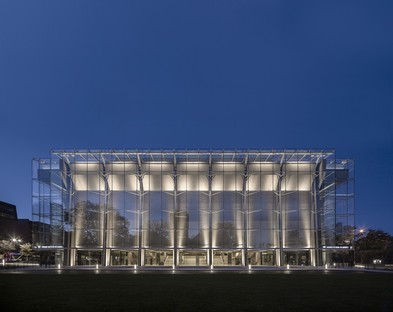 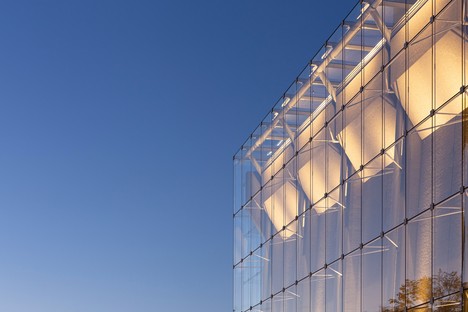 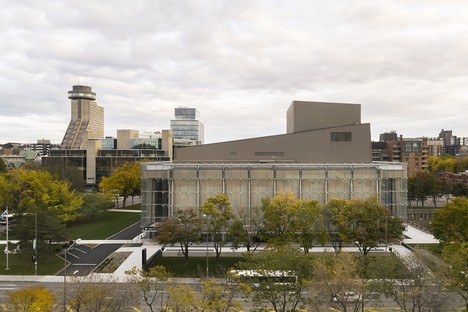 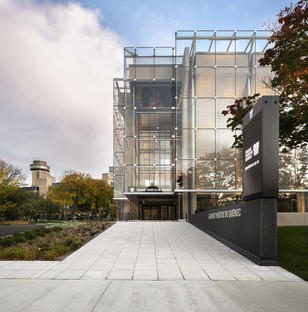 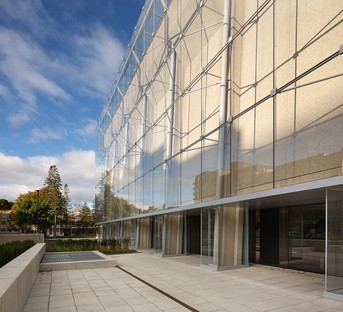 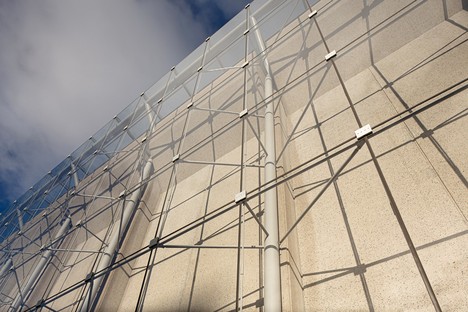 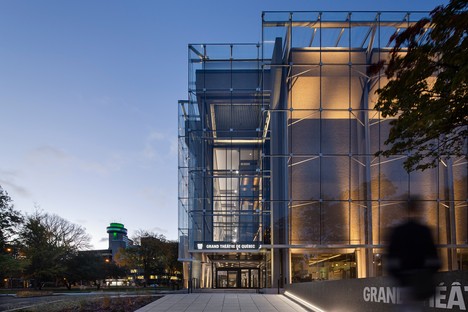 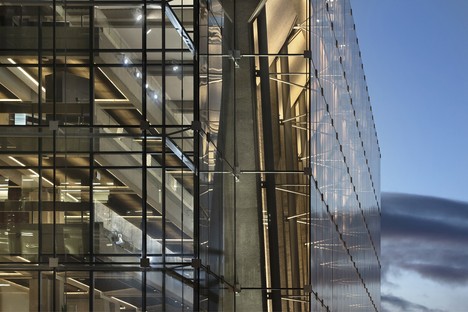 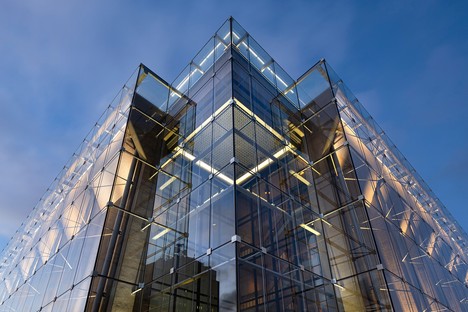 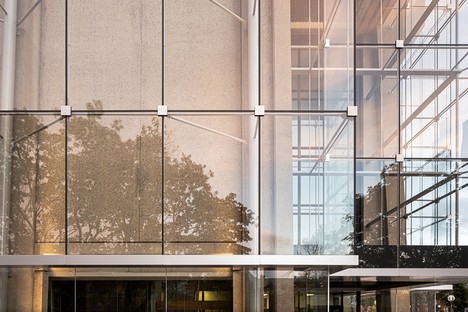 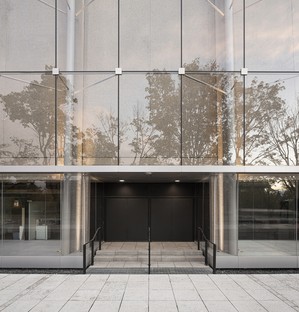 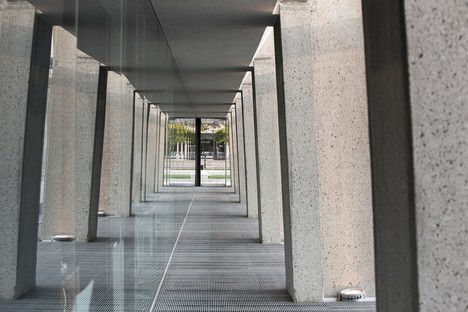 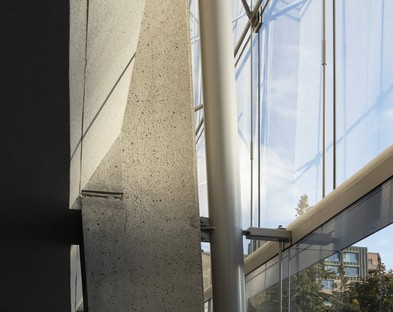 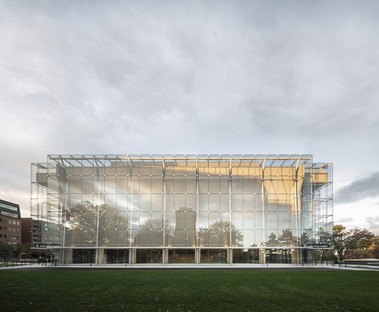 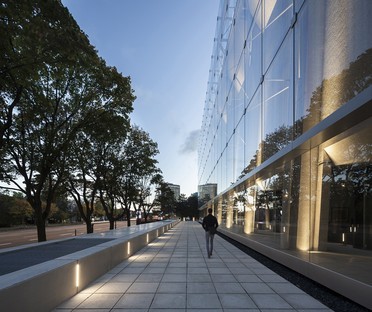 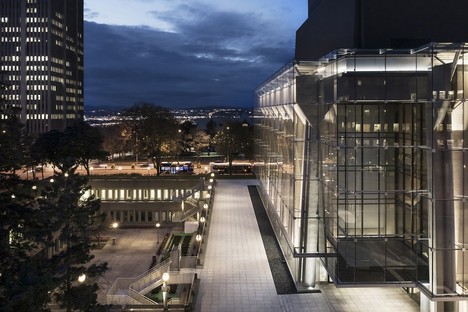 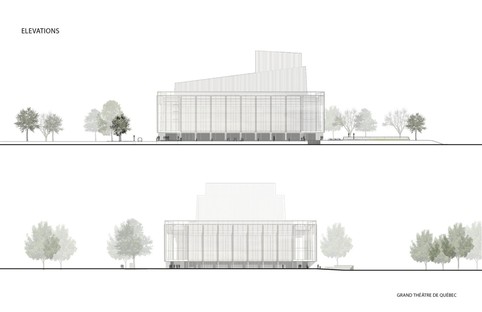 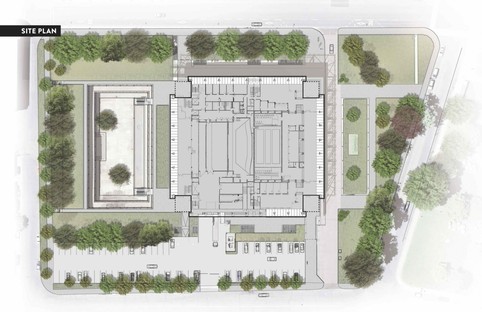 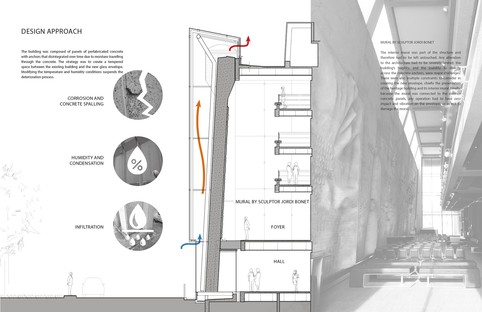 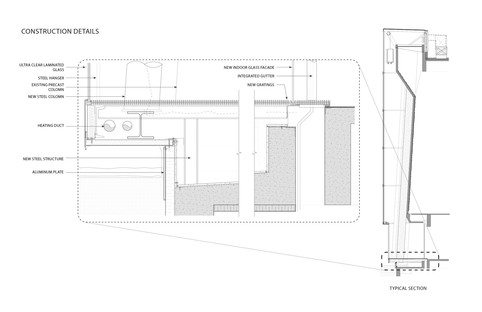 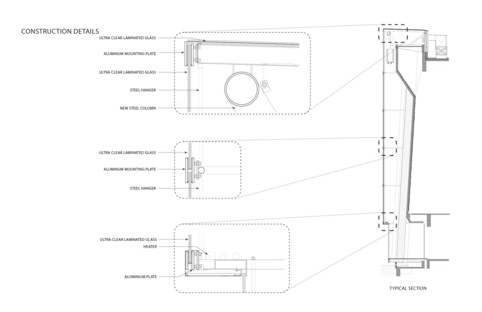 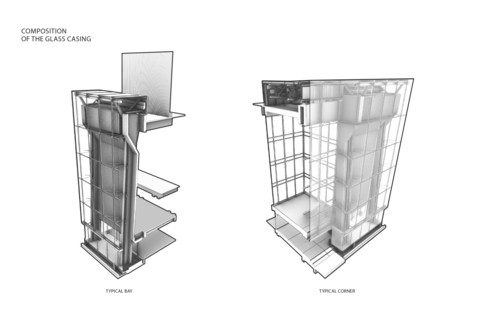