Het Nieuwe Instituut in Rotterdam hosts "MVRDVHNI: The Living Archive", a multimedia exhibition covering thirty years of work by architectural practice MVRDV. The public is offered an opportunity to go behind the scenes and discover the architects’ projects, which are presented divided into three recurring themes: green, human, and dream. In addition to over 400 projects from MVRDV’s archives, from the top floor of the Het Nieuwe Instituut visitors will be able to view one of the studio’s most recent constructions: the nearby Depot Boijmans Van Beuningen. 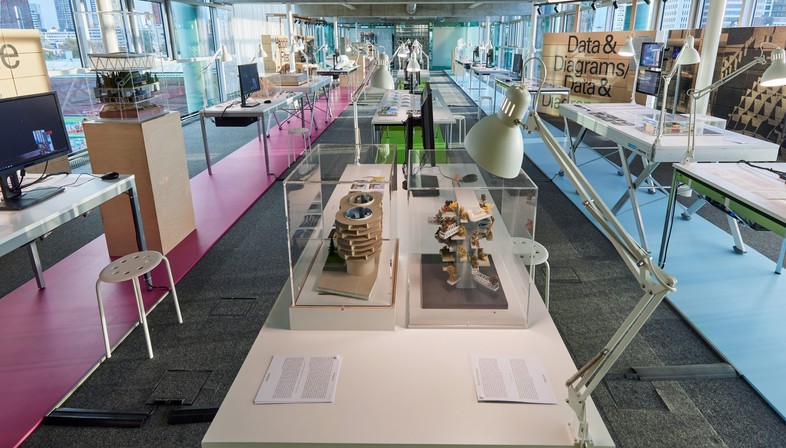 Two inaugurations were held on the same day in Rotterdam, one right next to the other: the new Depot Boijmans Van Beuningen, one of the latest new constructions by MVRDV, and the exhibition "MVRDVHNI: The Living Archive" at the Het Nieuwe Instituut, telling the story of thirty years of work by the Dutch architectural practice.
Founded in 1993, MVRDV is a “digital native” architectural practice, established just when universities and architectural studios were converting from tracing paper to digitalisation of archives and drawings. "From paper to pixel" is the slogan best summing up the quantity of material and documents produced by the studio to manage its projects, now visible in this multimedia exhibition, which takes visitors behind the scenes at the architectural practice to view its projects and the ideas behind them, side by side. The intention is not just understanding a building, but seeing how a project evolves in order to comprehend the process by which a concept results in construction of a building such as the Depot Boijmans Van Beuningen or the Rotterdam Markthal. And understanding how we can preserve and hand down digitally produced materials, from the earliest sketches to correspondence with engineers and contractors and the preliminary and final models. In 2015, MVRDV became the first architectural practice to donate its digital archives to the Het Nieuwe Instituut; the museum came up with special tools to make the material received visible to visitors, such as ProjectScape, a digital software developed for the purpose by MVRDV NEXT, permitting exploration of the studio’s projects on the basis of a specific theme of research.

More than four hundred projects are now available, exhibited on the basis of an evolutionary chronology and divided into three main themes. The first of these, "Human", includes projects focusing on people and those with a social purpose. "Green" includes sustainable projects, while "Dream" includes the studio’s boldest projects, the ones that inspire awe among the public. In setting up the exhibition, the curatorial team from Het Nieuwe Instituut worked in close contact with the architects, studying their collection of projects and specifically pursuing a number of lines of investigation, such as the representation of people in the images produced by MVRDV to represent their architectural projects, created using a special software called “Namelok”, or the constant presence of birch trees.
MVRDV partner Jan Knikker explained how reluctant the architects were to acknowledge and declare the projects as “historic”, because they tend to view them as parts of their “daily practice”, seeing as they are inspired by ideas, types and elements that can also be found in the studio’s other projects and therefore may still be considered “living ideas” and not “concluded, finished artifacts”.
The exhibition remains open until 4 September 2022. 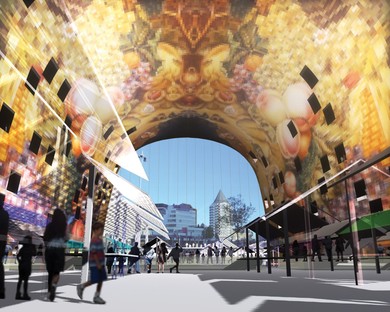 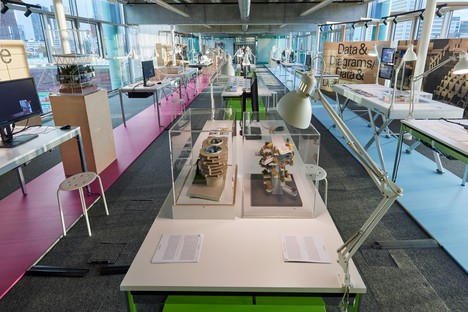 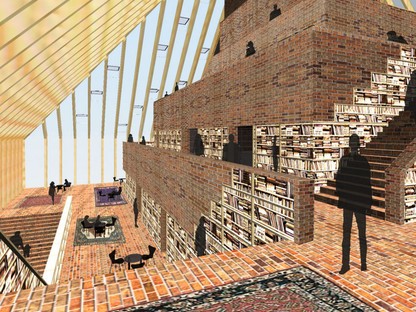 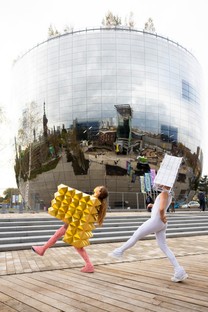 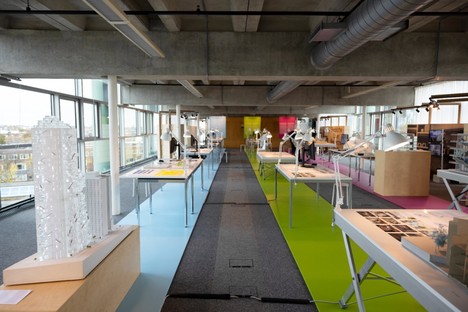 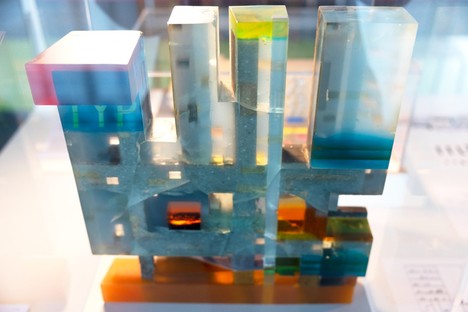 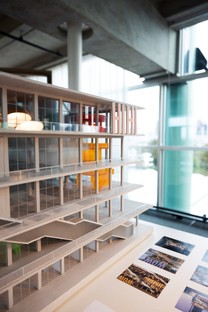 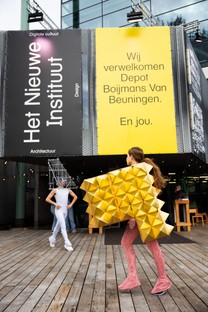 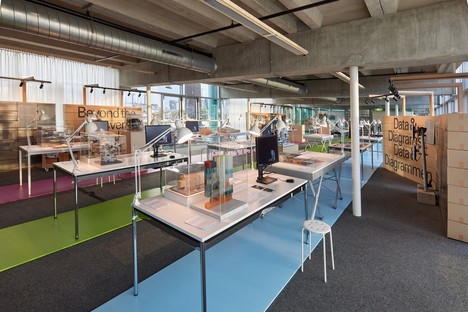 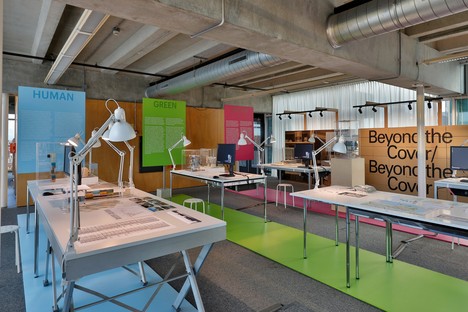 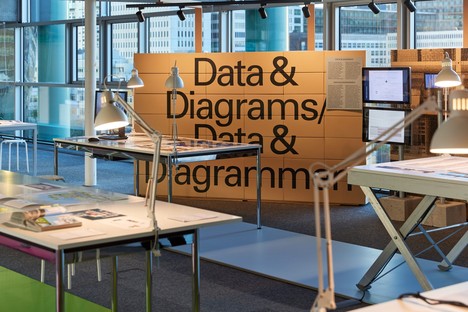 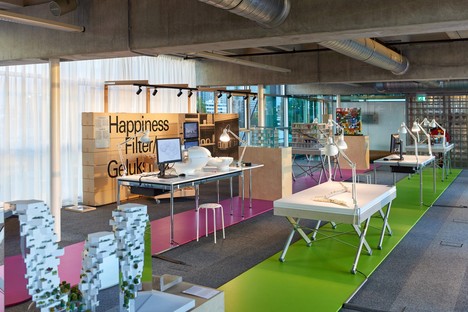 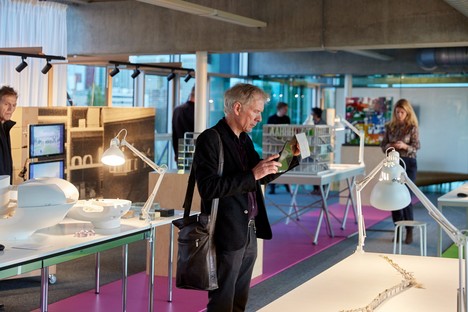 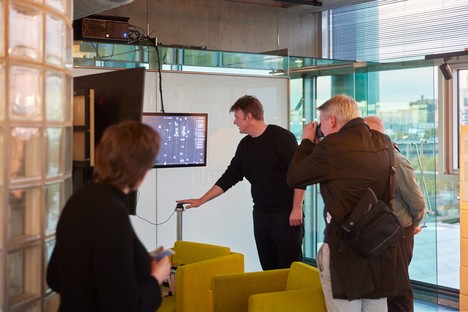 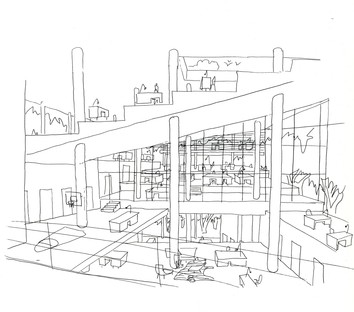