The Lebanese saying “you can ski in the morning and swim in the sea in the afternoon” neatly encapsulates the inspiration for the design of the Out-to-Out House by Ziad Jamaleddine and Makram El Kadi (LEFT Architects) in Faqra, in the mountains of Lebanon. 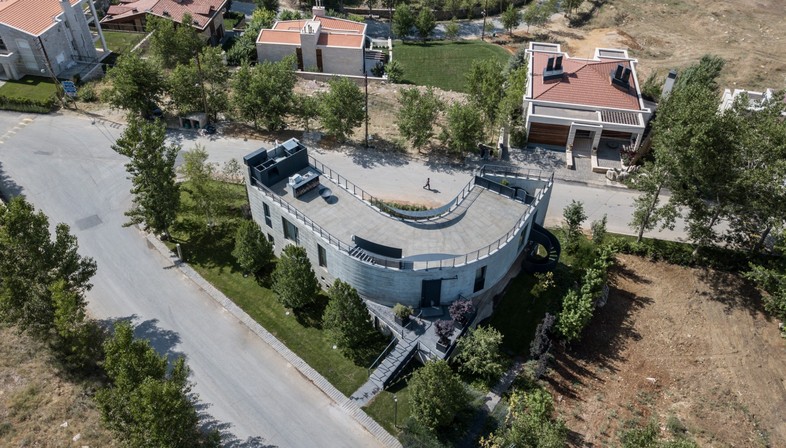 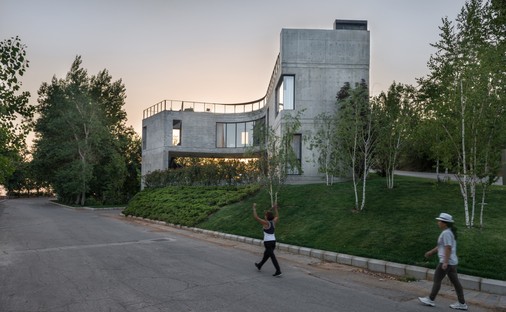 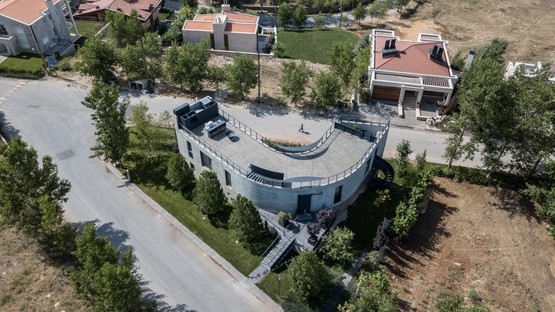 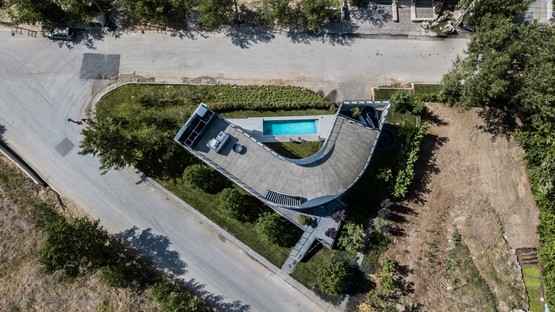 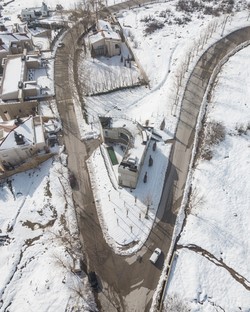 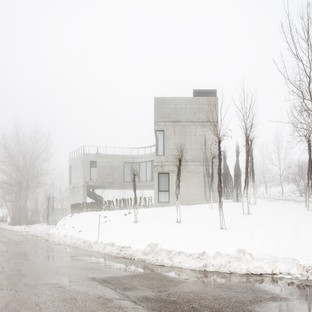 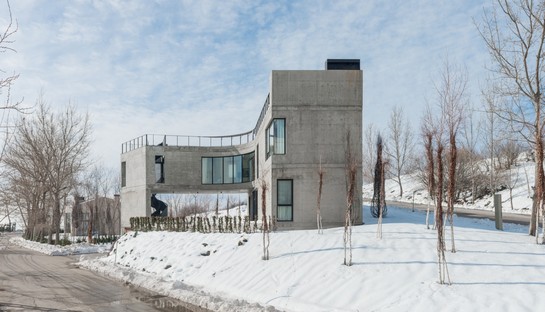 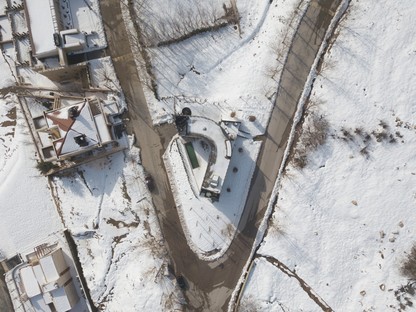 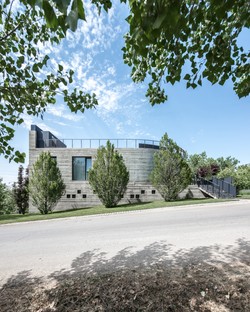 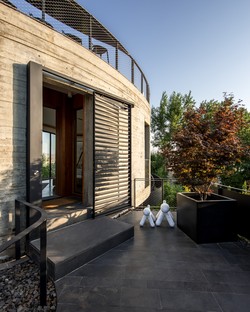 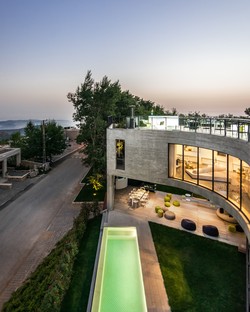 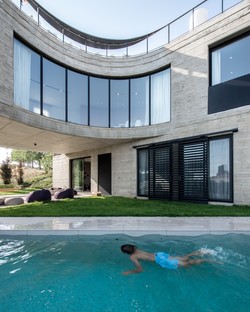 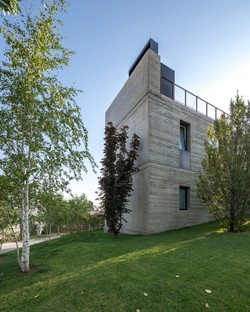 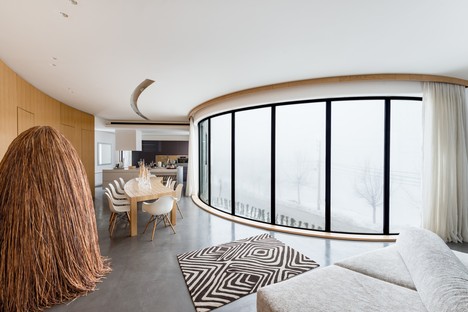 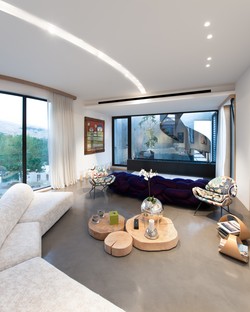 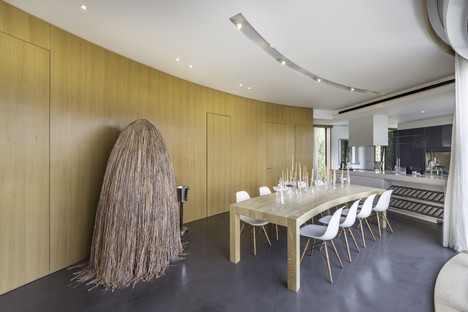 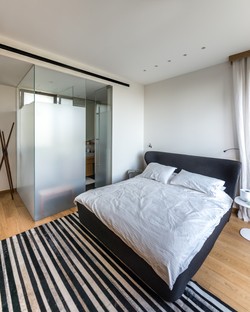 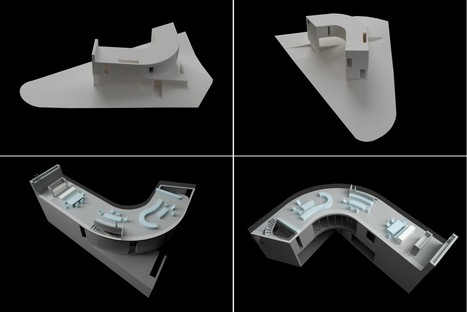 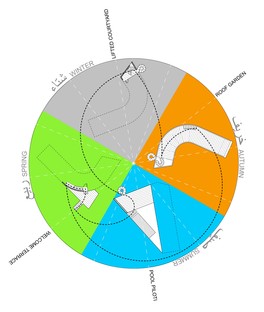 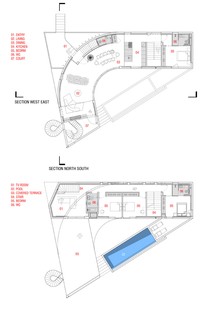 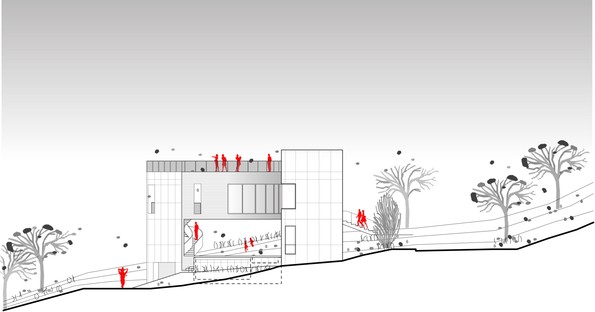 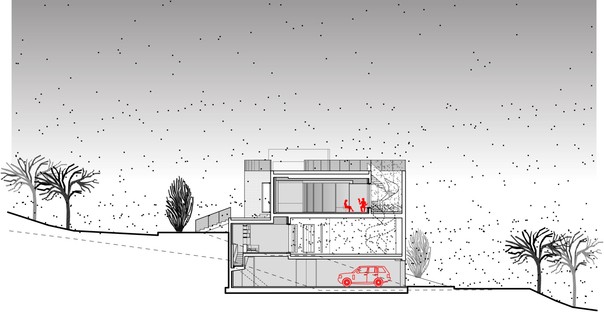 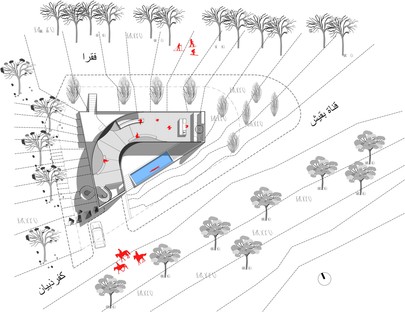