An exhibition of the work of Landa Arquitectos and Piuarch, the first event in the autumn cultural calendar of SpazioFMGperl'Architettura, the gallery operated by Iris Ceramica and FMG Fabbrica Marmi e Graniti, is now open. The double exhibition focuses on landscapes in the cities of Monterrey and Milan and contemporary architecture in Mexico and Italy. 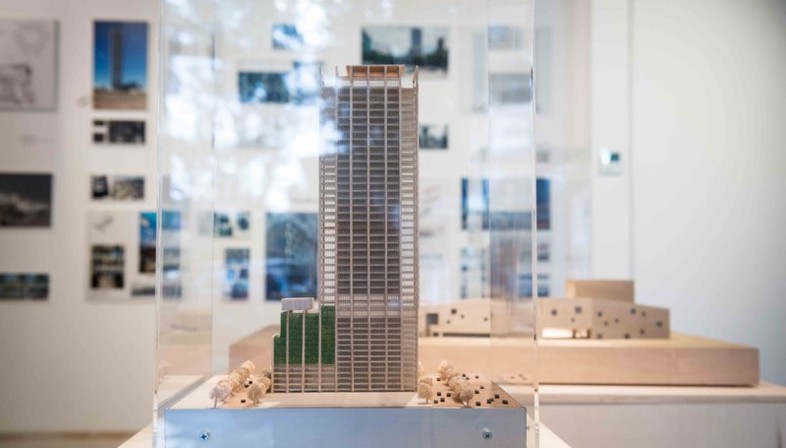 With all the versatility required of an exhibition space, after the Norwegian landscapes of “Norway. Architecture, Infrastructure, Landscape” portrayed by photographer Ken Schluchtmann, the surfaces of SpazioFMGperl'Architettura are hosting a double exhibition, LANDA ARQUITECTOS & PIUARCH. CONTEMPORARY ARCHITECTURE IN MEXICO AND ITALY, curated by Luca Molinari and Alessandro Benetti and organised by Iris Ceramica and FMG Fabbrica Marmi e Graniti in collaboration with Versitalia.

The September 15 opening was attended by the architects from the two studios, representatives of the Mexican consulate in Italy and plenty of guests. The eight projects featured in the exhibition, half of them by Landa Arquitectos and half by Piuarch, were presented at all stages in preparation, from technical drawings to pictures of the construction site, models of the project and photographs of the completed buildings in use.

A story covering everything from technical details and the composition of layouts and perspective drawings to the buildings’ relationship with their context; a story about the urban landscapes of Monterrey and Milan, two cities which are far apart and very different but comparable in size and for their role as a centre of attraction in their respective geographic areas.
The projects selected for the exhibition serve as a filter for critical reflection about the meaning of modernity in two different countries, Mexico and Italy, and how it is given form and expression in architecture. 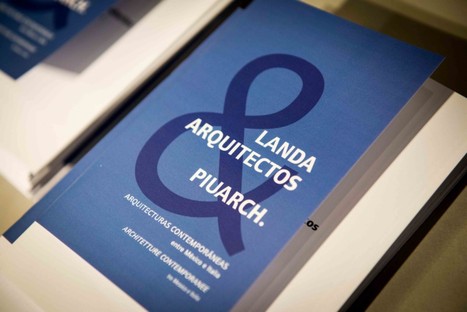 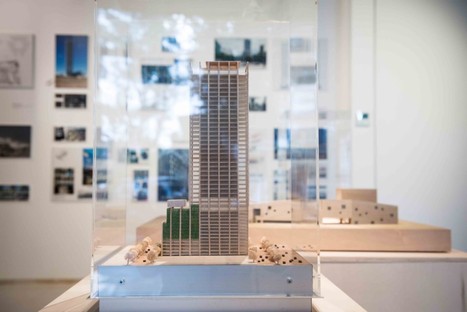 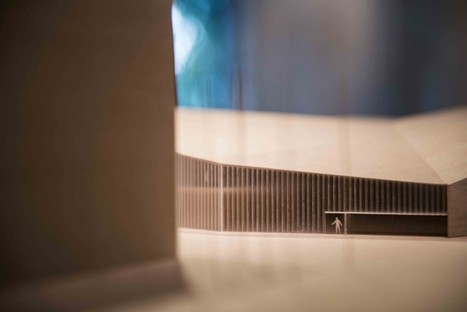 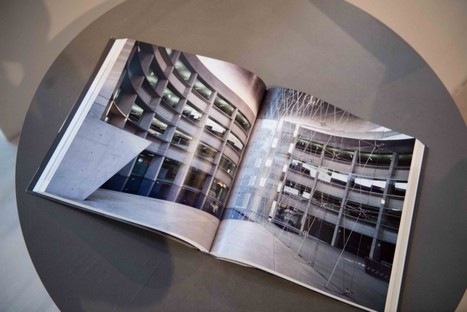 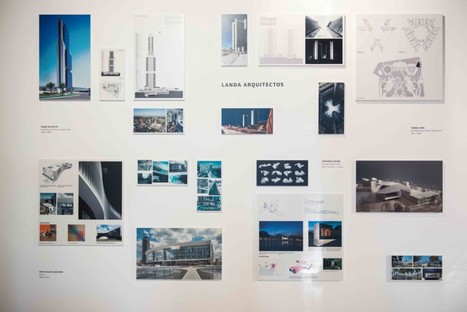 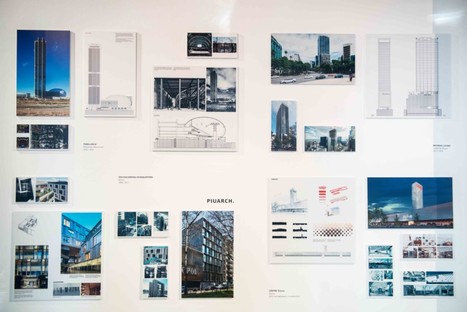 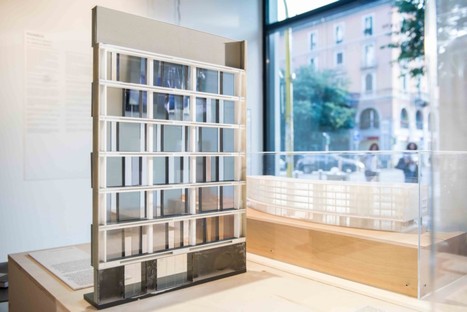 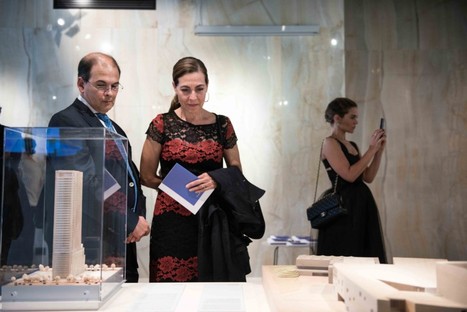 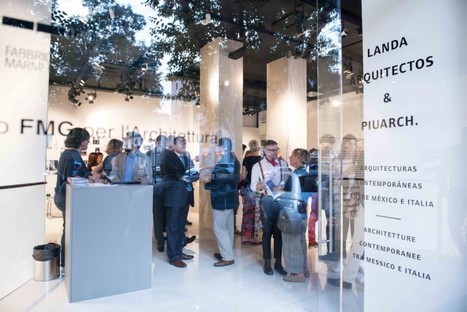 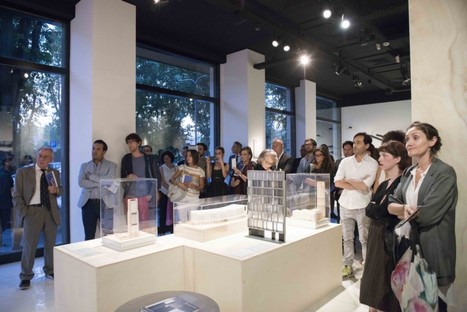 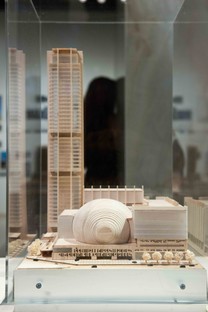 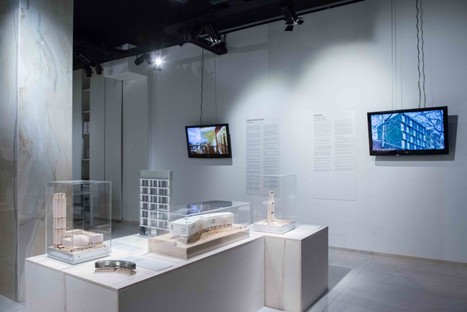 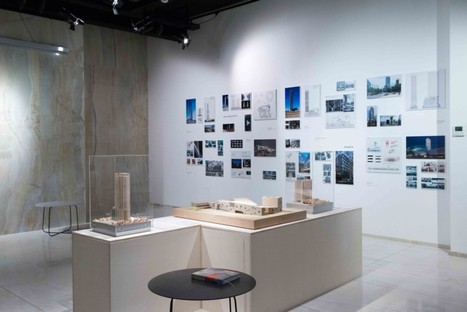 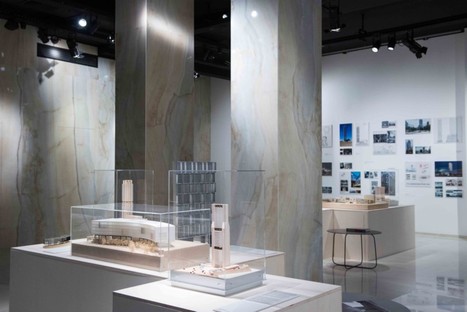 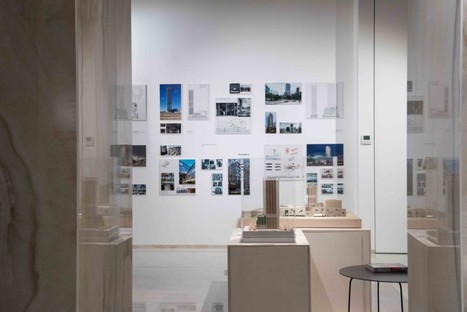