Kenneth Frampton, architect, historian, critic, teacher and scholar, is the winner of the Golden Lion Lifetime Achievement Award at the XVI edition of the international architecture exhibition of the Venice Biennale. The awards ceremony will take place on 26th May at the opening of the 2018 edition. 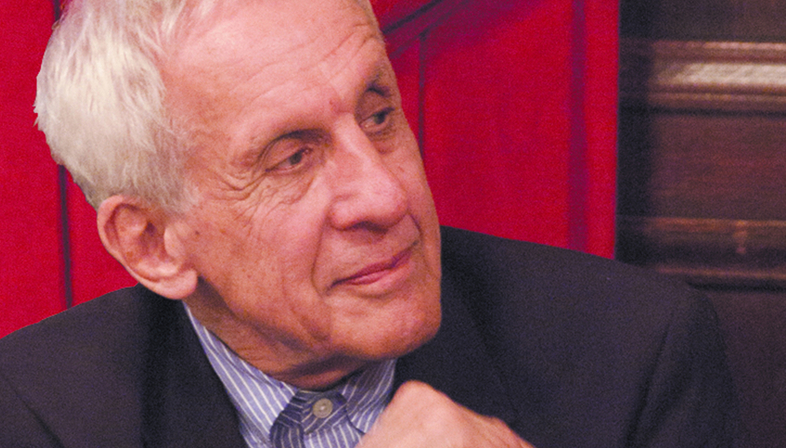 The XVI International Architecture Exhibition will begin in just over a month and, together with some news on the pavilions and exhibitions, the Venice Biennale has revealed the name of the architect who has won one of its main awards: the Golden Lion Lifetime Achievement Award.
« There is no student of the faculties of architecture who is unfamiliar with his Modern Architecture: A Critical History. This year’s Golden Lion has been awarded to a maestro, and in this sense it is also intended to be a recognition of the importance of the critical approach to the teaching of architecture.» declared Paolo Baratta, President of the Venice Biennale, when he announced on 18th April that the award would go to Kenneth Frampton.
Paolo Baratta is right. Anyone who attended a faculty of architecture will remember the name of this English architect and, inevitably, the pages of history on the story of architecture and their exams. The name Kenneth Frampton is inextricably linked with his long career as a critic, teacher and scholar of architecture, rather than as an architect. Just think of his work Modern Architecture: a Critical History, published in Italian by Zanichelli (Storia dell’architettura moderna) in the mid 1980s and still used as a text, or of the influence of his essay: Towards a Critical Regionalism: Six Points for an Architecture of Resistance also written in the 1980s and part of the volume by Hal Foster “Postmodern Culture” (Pluto Press, 1985 – London).
That essay was responsible for a re-evaluation of setting and the spread of a great sense of responsibility towards the culture of places, which became the cardinal principles to respect and also to research in architectural projects. 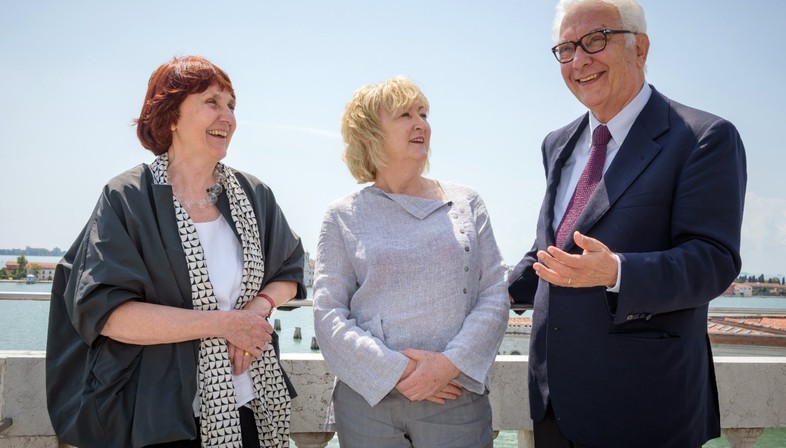 Kenneth Frampton was born in London in 1930 and trained at the Architectural Association School of Architecture in London. From 1972 he has taught at the Graduate School of Architecture, Planning and Preservation of Columbia University New York, but he has also held courses and seminars in prestigious universities all over the world, including the Royal College of Art in London, the ETH in Zurich, the Berlage Institute in Amsterdam, the EPFL in Lausanne, and the Accademia di Architettura in Mendrisio. As well as those we have already mentioned, the numerous essays and texts that the English architect has completed during his long and intense academic activity include Studies on Tectonic Culture. This is a fundamental text for understanding and highlighting the connections between the language of construction and the language of architecture. 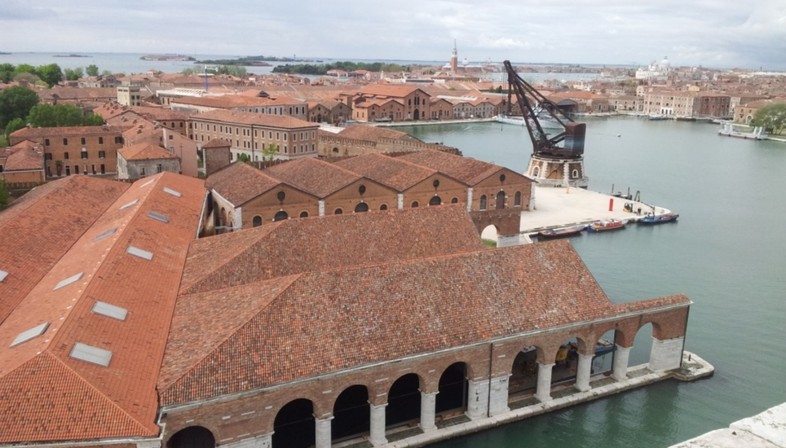 In putting forward the name of Kenneth Frampton for the Golden Lion Lifetime Achievement Award the Venice Biennale board of directors, the curators of the XVI International Architecture Exhibition, Yvonne Farrell and Shelley McNamara, underlined how Frampton’s experience as a professional architect was a fundamental element and made a difference in his ability to understand architecture, and in the process of planning and creating a building. On one hand this makes him more understanding and, on the other, more critical as regards the various forms of architectural practice. «Through his works Kenneth Frampton occupies a position of extraordinary intuition and intelligence, combined with a sense of unique integrity. He stands out as a voice of truth in promoting the key values of architecture and its role in society...» (Yvonne Farrell and Shelley McNamara). 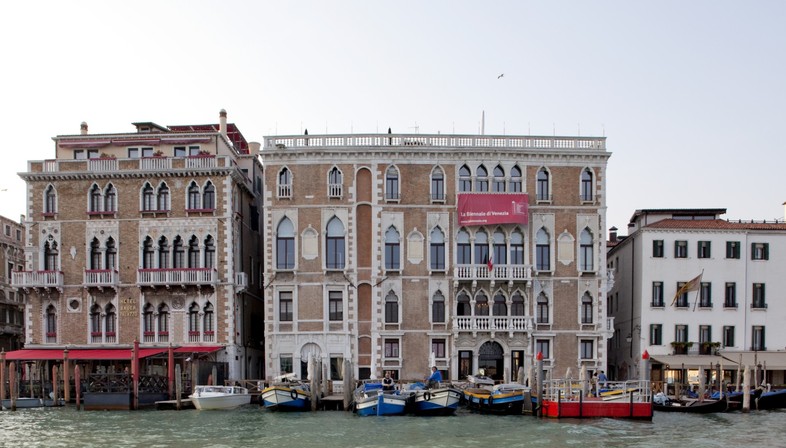 The Golden Lion Lifetime Achievement will be awarded during the prize-giving ceremony and opening of the Architecture Biennale which will take place on Saturday 26th May 2018 at Ca’ Giustinian in Venice.

Images courtesy of the Venice Biennale, photo by Andrea Avezzù 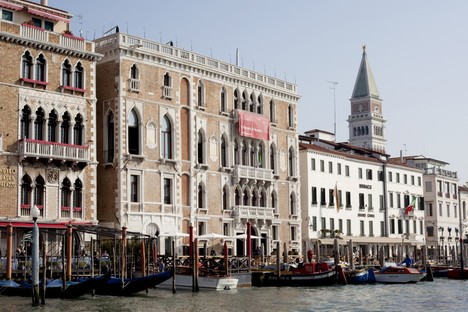 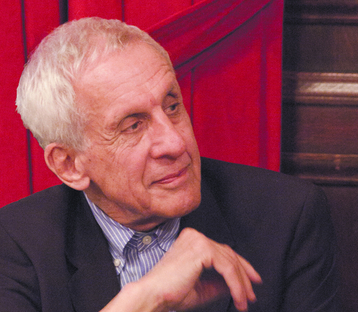 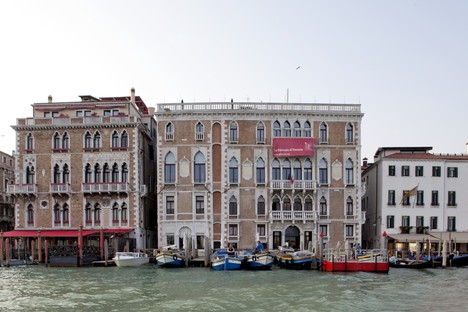 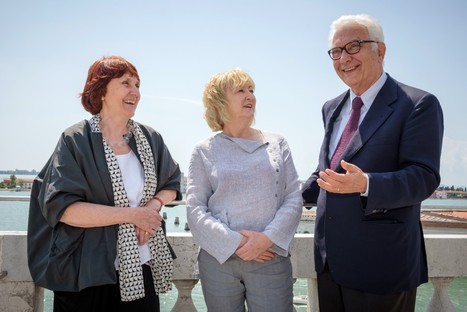 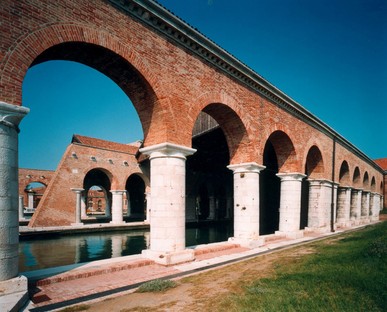 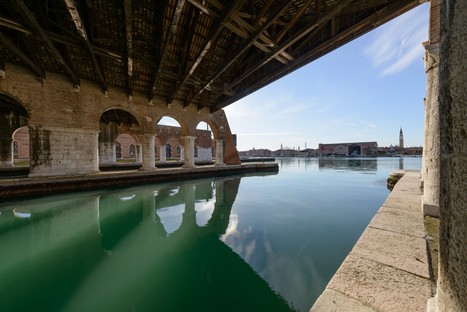 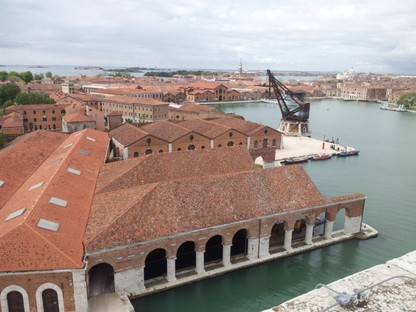 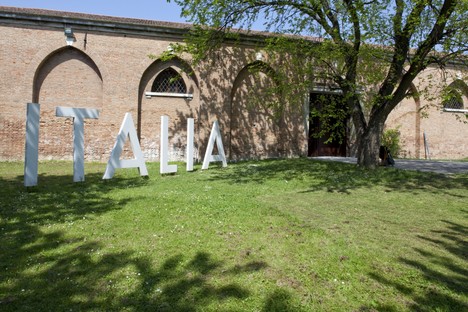 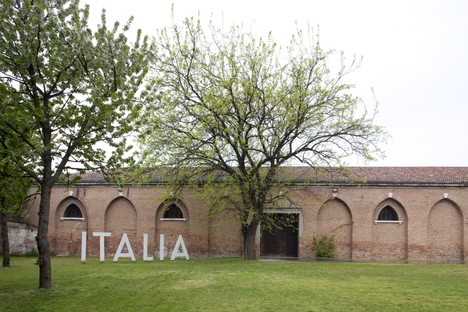 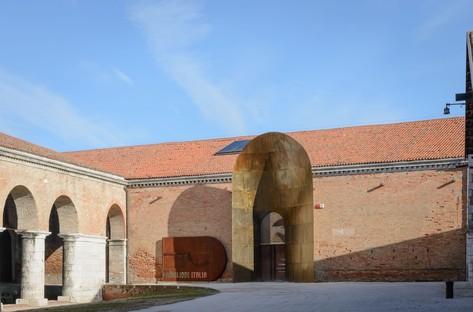