Bringing 28 Indonesian designers to Milan’s Tortona district for Fuori Salone was an ambitious plan. Promoted by the Indonesian government, IDentities aims to show the world the excellent achievements of designers in a rapidly growing country with incredible natural and cultural biodiversity. 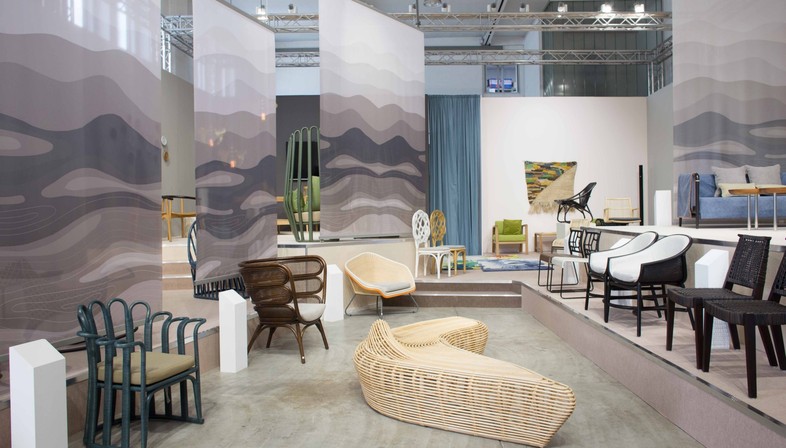 The last Fuori Salone saw the debut of a country that is not normally associated with design: Indonesia. A country with 700 languages, 300 ethnic groups, 17000 islands and more than 260 million inhabitants, the florid archipelago in southeast Asia has just begun work on a very important and ambitious project, and the first step in the project is IDentities, presented at Interspazio in the Tortona district during Milano Design Week.

IDentities stands for "Indonesia" and "Entities", and is an exhibition about living and furniture that aims to show the world the quality of Indonesian design. More than 400 entrepreneurs all over the country responded to an open call launched by BEKRAF, an agency for the development of creative industry in Indonesia. 28 professionals were selected to exhibit their creations at the world’s most important design event, entirely at the government’s expense.

The products on exhibit tell a story that has deep roots in tradition but embraces the forms of contemporary design: one-of-a-kind items made by hand from local materials such as rattan, teak and silk, decorated with splendid patterns made using the traditional batik technique in a contemporary fresh, light style.

The project is not purely commercial, explains designer Alvin T; what we want is above all to restore dignity and respect to the skills and history of a country that is only too often seen in the western world strictly as a source of "low-cost labour".

Thus Indonesia claims its rightful place on the contemporary design scene, after due consideration and without forgetting its roots, in the hopes that the new "hand-crafted industry" of Indonesian design may truly take off. 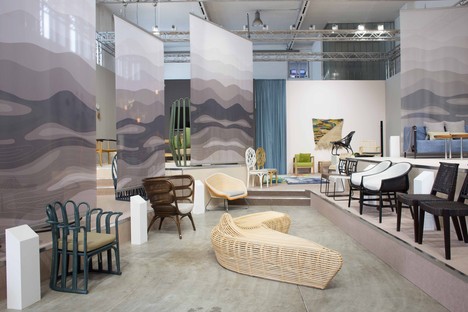 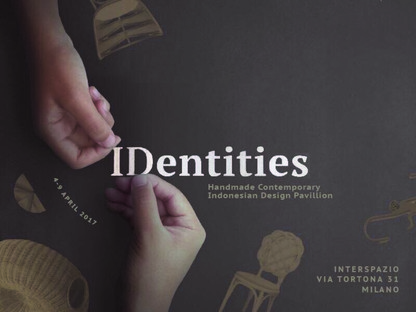 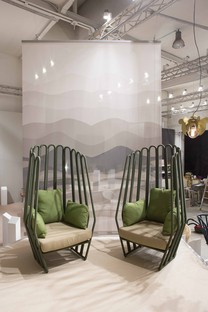 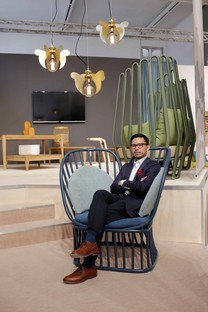 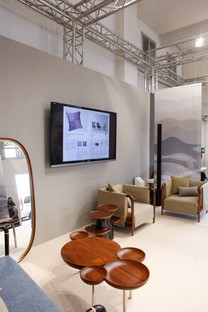 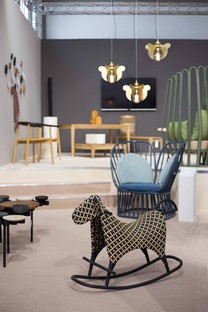 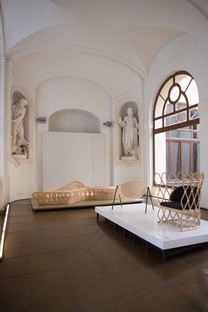