Hiroyuki Masuyama presents his study of the passage of time in 300 photographs returning to a utopian vision of the city, from the days of the Roman Empire to the contemporary capital. 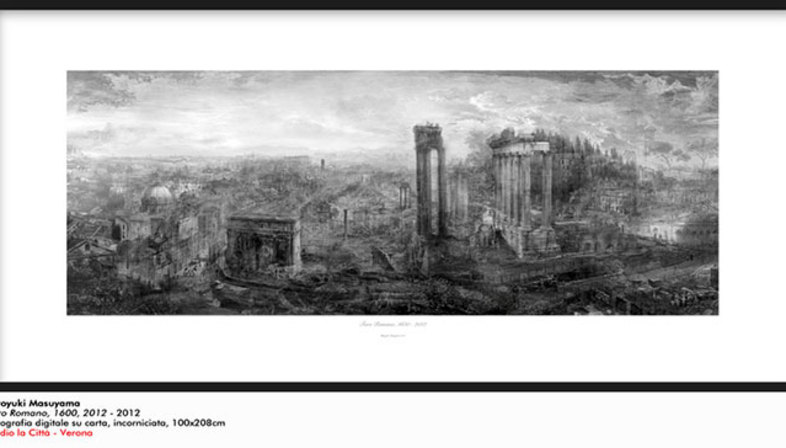 An exhibition opening in Verona on February 23 presents the work of Hiroyuki Masuyama representing the city of Rome and its landscape of ancient ruins re-interpreted in a timeless mood.

Hiroyuki Masuyama?s photographs return to a single utopian vision of the landscape and the most significant corners of the city of Rome, concentrating the Roman, Renaissance and contemporary ages in a single image. His choice to present the 300 images on exhibit printed on paper is a nod to the engravings of the past. 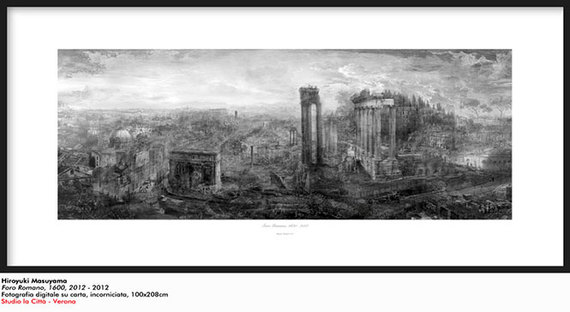