Architect William O’Brien Jr. responds to the artist's need to live with his own works of art and reconcile everyday life with moments of creative inspiration. The project expressing this synthesis is the Hendee-Borg home, a contemporary building in California with a shed roof of the kind typically found on industrial buildings. 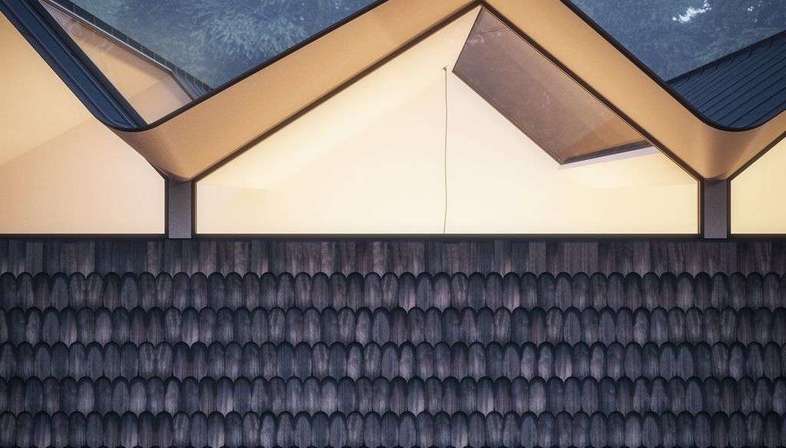 William O’Brien Jr. is a young architect from Massachusetts whose designs are based on geometric consistency of space. The Hendee-Borg house in Sonoma, California, has a mirror layout creating an immediately obvious internal route. Its typological model is the industrial building, which O’Brien reinterprets in his internal subdivision into large spaces, with a central staircase putting them in communication with one another; and also in the roof with its saw-tooth profile, in which sheds are used as distinguishing elements alluding to the project’s dual soul: part house and part studio.

The client’s needs are an essential factor in determining the layout of the two levels on which the volume is organised, requiring coexistence of living and work spaces. This consideration introduces the theme of the reciprocal relationship between private spaces such as the bedrooms and semi-public spaces such as the living area, with the kitchen and sitting room, as well as the studio and exhibition gallery which both separate and join them.

The architect puts the two bedrooms and the utility block in the centre of the ground floor layout and makes all the other spaces revolve around them, effectively excluding them from the primary circulation and creating a secondary circulation for the bedroom area, concluding in a landing. The two offices/workshops are located at either end of the first floor, in a protected dimension overlooking the garden on two sides, so that it enters the visual scenario through floor-to-ceiling corner windows.

Another essential motif in the project is in fact natural light. The house has walls of glass on three sides, but is completely closed-in on the eastern side, where the wall is covered with a thick layer of shingles that dialogue with the garden in front. This is the side containing the exhibition gallery, where light comes in from above, through glass infill between the wall and the sawtooth roof. It amplifies the light, which bounces off the white walls down into the living area. When the sun rises, the light comes in indirectly from the shed windows at variable angles. The western wall, made entirely of glass and overlooking the patio, enjoys the last rays of the sun, which lights up the living room on the lower level as it sets. 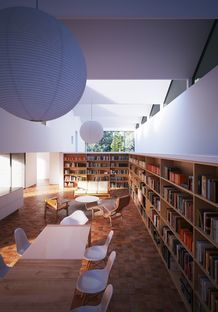 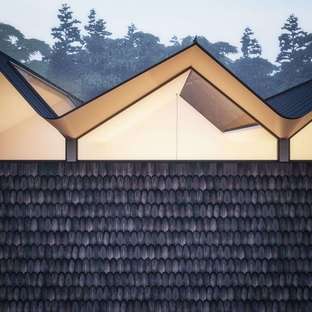 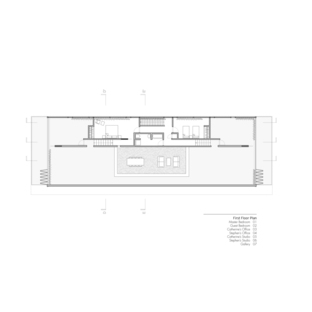 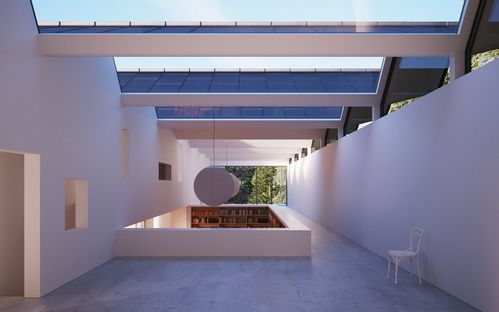 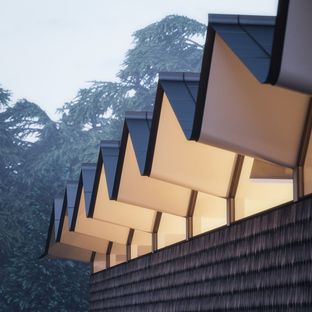 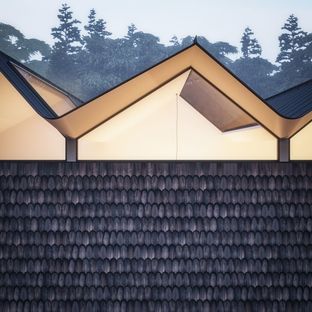 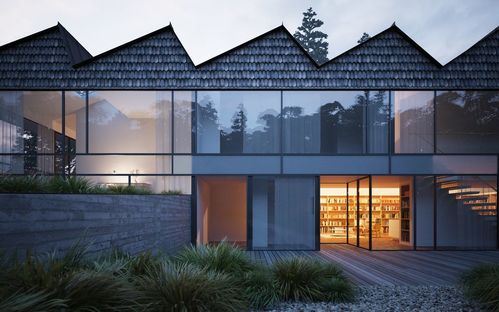 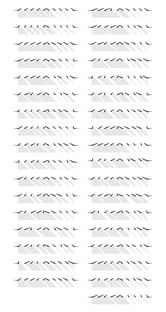 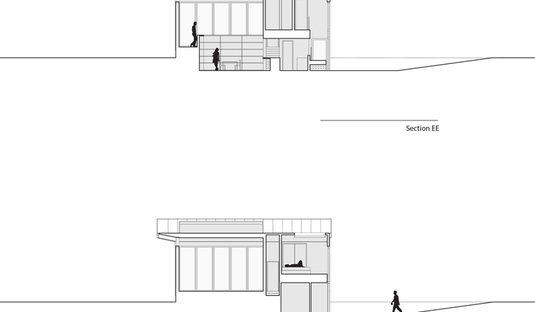 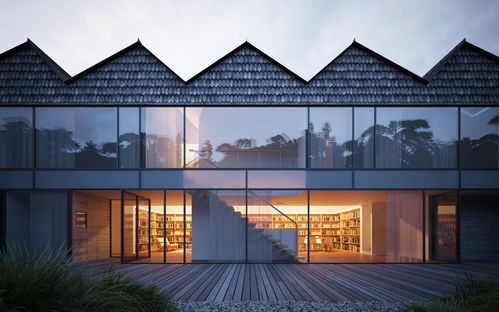 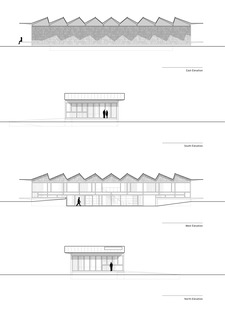 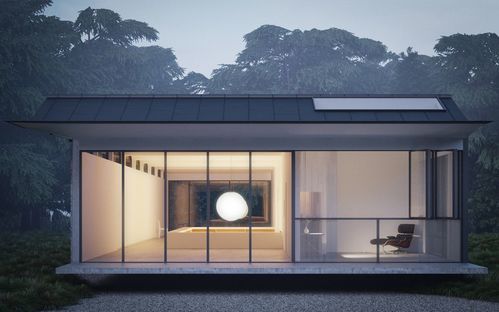 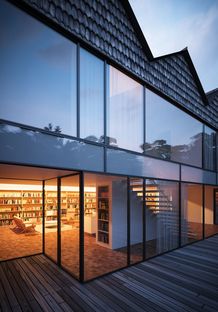 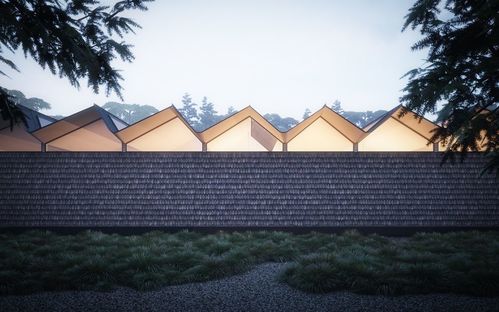 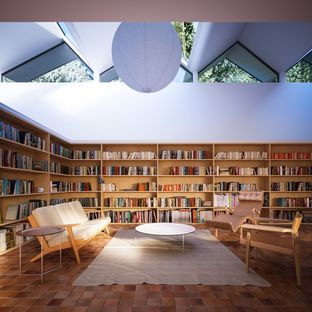 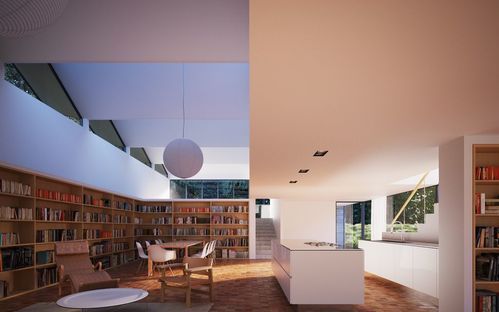 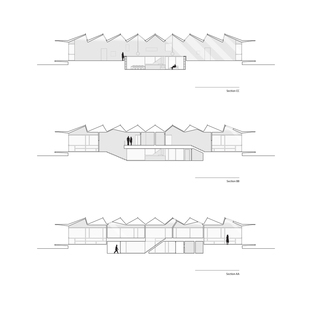 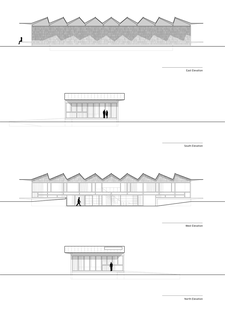 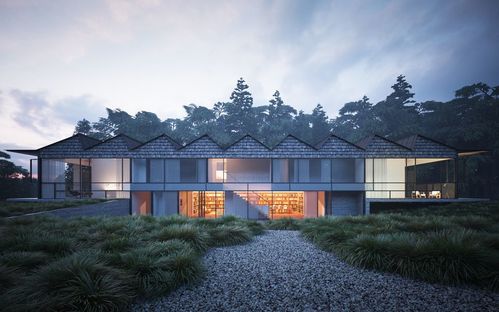 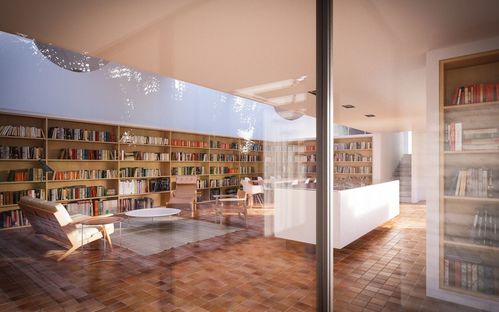