The many faces of modern robot science and its ethical, political and social implications are the subject of an exhibition at Vitra Design Museum until February 11. 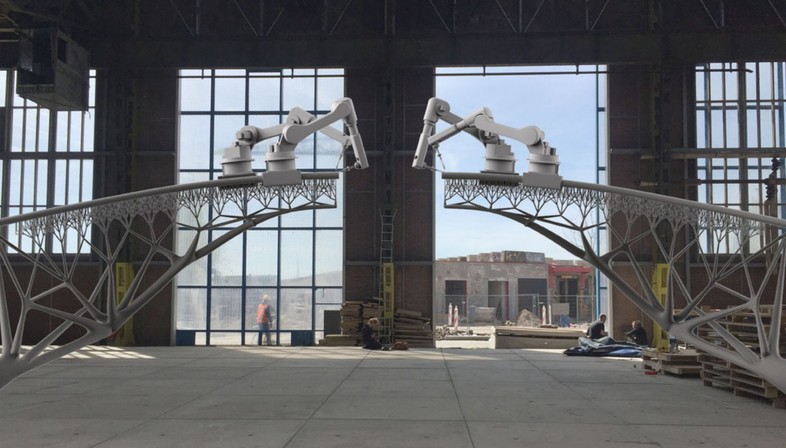 Whether we are aware of it or not, robots are an increasingly important part of our daily lives, in our homes and work. The image of the robot as metal automaton in old science fiction films has been made obsolete by drones, intelligent sensors and all those devices which are part of the internet of things, connected in a network with access to information that can have an impact on their assigned tasks without direct human action. Robot science itself has been completely redefined in the past decade, and is no longer the exclusive concern of engineers and computer scientists; designers play an increasingly important role defining the way machines and humans interact. The exhibition "Hello, Robot. Design between Human and Machine" that opened at Vitra Design Museum today offers an overview of the current situation. 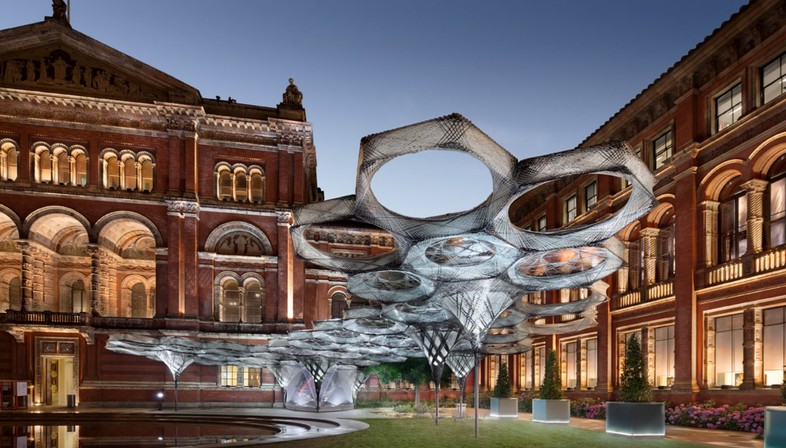 The exhibition includes four sections starting with a look at the robots of the past in the first two sections: the enthusiastic reception of the artificial man in popular culture, and the application of robot science to industry and work. The exhibition then looks at the present and the future, with a section focusing on the robot as “friend and helpmate” in everyday work in the home and the fusion between humans and robots through adaptive buildings, smart cities and implanting of intelligent sensors in the human body. The common thread running through the exhibition is 14 questions aimed at opening up debate on our controversial relationship with robot science and encouraging reflection on how we relate to the new technologies, considering the possibilities and the risks involved. 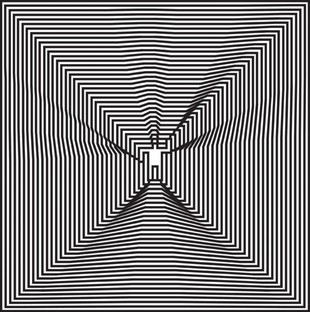 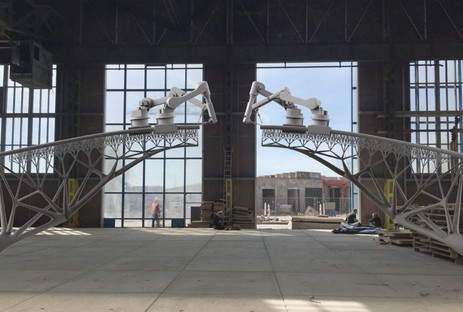 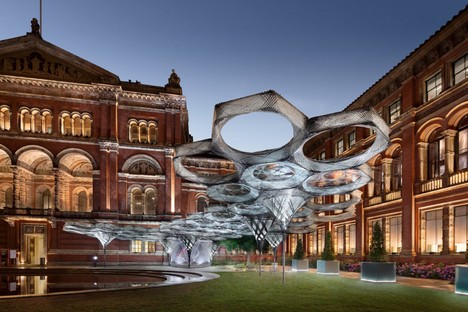 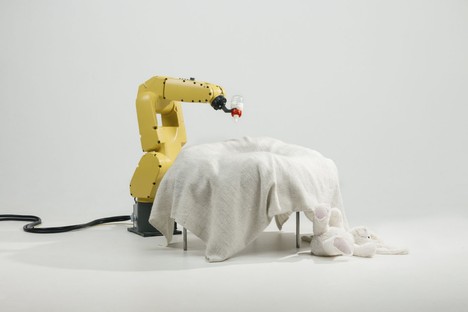 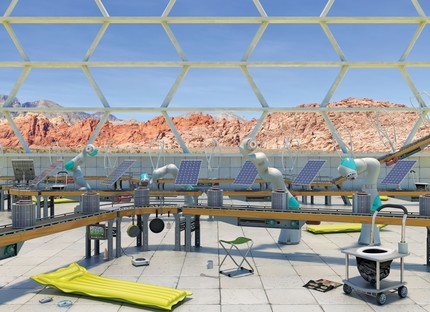 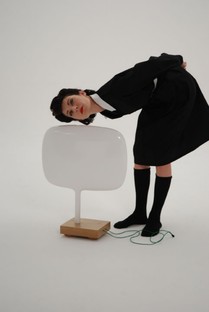 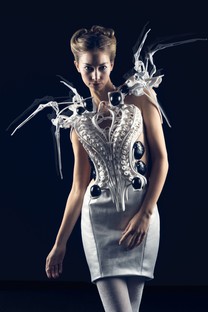 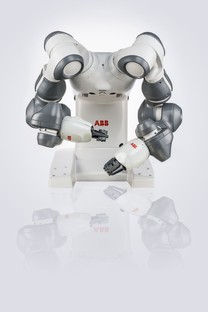 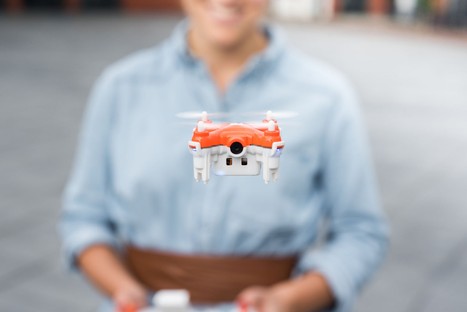 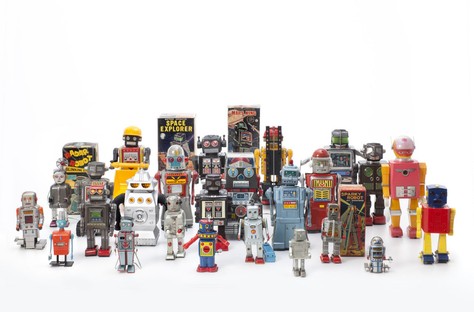 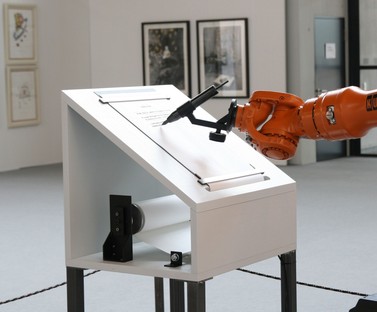 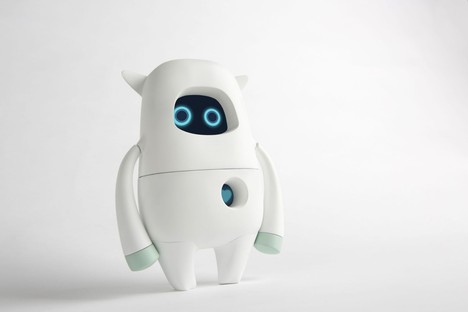 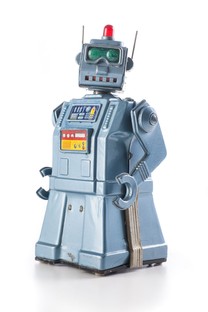 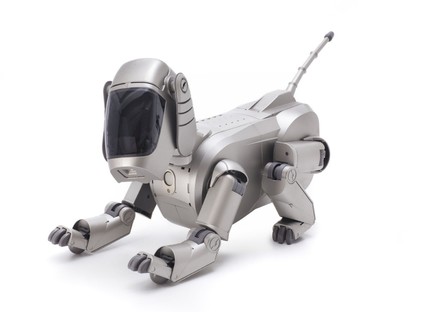