Greta Magnusson Grossman exhibition: A Car and Some Shorts

The exhibition underway in New York documents the Swedish-American architect’s contribution to the history of design. 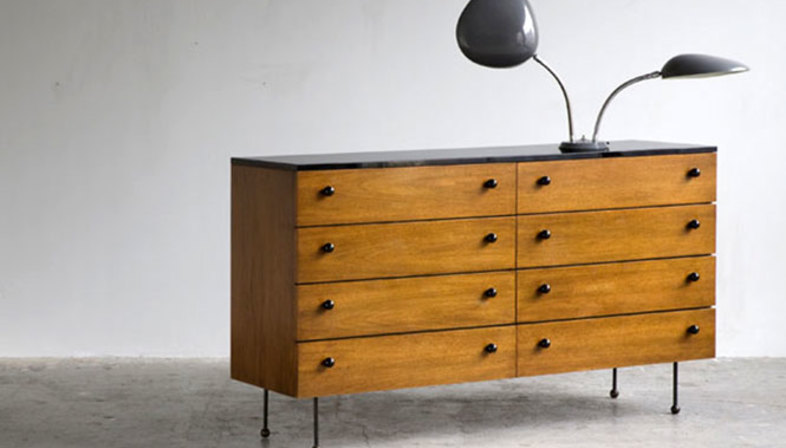 A retrospective on the work of Swedish-American architect Greta Magnusson Grossman, one of the first women designers and an expression of the Swedish Modernist style of the 1930s.

The exhibition organised by R 20th Century is intended specifically to celebrate the architect?s contribution to the history of design, which was neglected or underestimated in Greta Magnusson Grossman?s lifetime; her importance has only been recognised in the last decade.

The exhibition includes not only design objects such as the Grasshopper floor lamp and Cobra lamps, among the Sweish-American architect?s best-known works, but architectural drawings, prototypes, personal items, ceramics and fabrics in addition to images of the architect and her projects by photographer Julius Shulman.

The exhibition is curated by Evan Snyderman of the R 20th Century Gallery and Karin Åberg Waern of the Arkitekturmuseet in Stockholm. 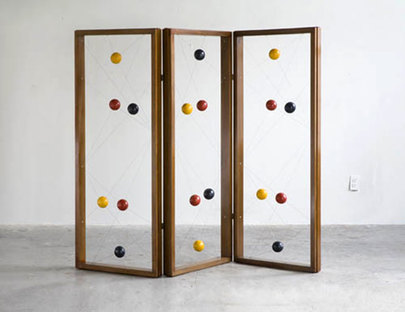 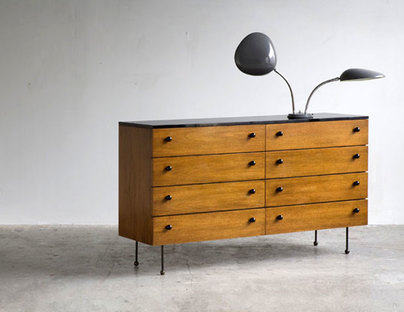 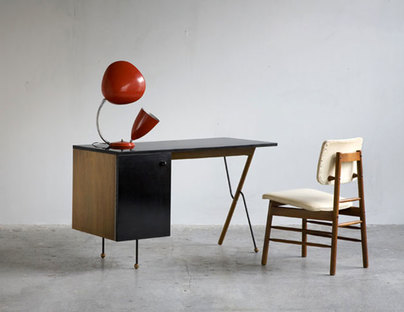 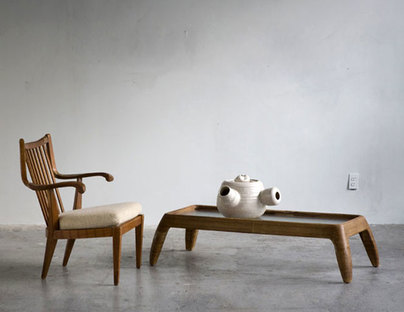 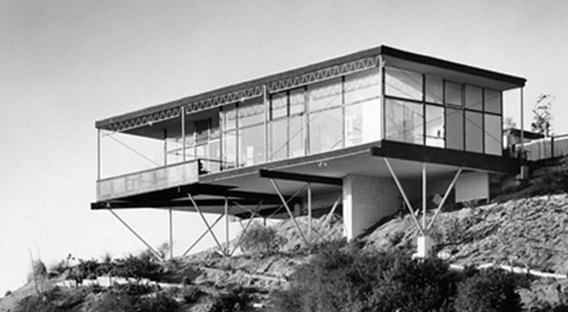 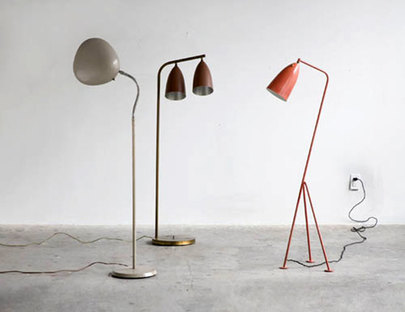 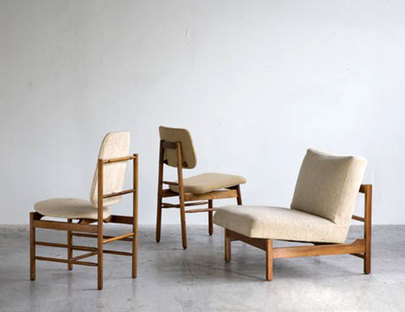 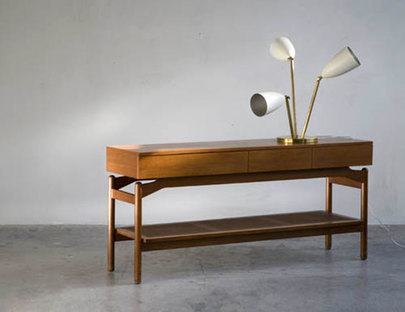