gmp founding partner Meinhard von Gerkan passed away in Hamburg at the age of 87 on 30 November 2022. One of Germany’s most influential architect and university professors, he designed buildings all over the world for more than fifty years with gmp, the practice he founded with Volkwin Marg in 1965. 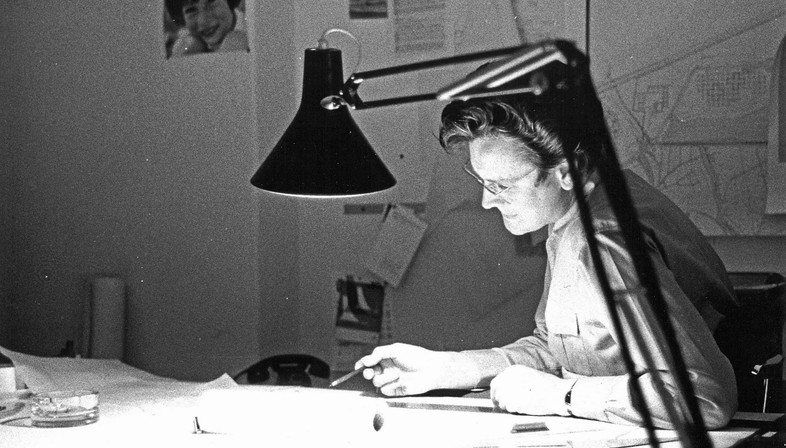 The fond memories of architect Volkwin Marg were published along with gmp’s press release announcing the death of its founding partner, architect Meinhard von Gerkan, in Hamburg on 30 November 2022.
Meinhard von Gerkan, born in 1935 in Riga, Latvia, was one of Germany’s most influential architects. As an architect, university professor, author and architecture critic, Meinhard von Gerkan designed buildings all over the world with the practice he founded with Volkwin Marg in 1965 for more than fifty years, making a significant contribution to the development of the discipline. He also co-founded gmp Foundation and the Academy for Architectural Culture (aac), a non-profit organisation for the education of graduates and young architects.
Volkwin Marg recalls how it all began with a classified ad in a local paper offering inexpensive architectural drawings. About six decades later, the pair were running one of Germany’s biggest architectural practices, with 600 employees, seven offices and more than 500 projects completed all over the world.
Architect Volkwin Marg reports that the two colleagues’ way of working changed very little over the years. Their method was to design separately, while discussing fundamental matters together, establishing a shared base of principles and concepts about themes such as genius loci, functional purpose, and the need for dignified architecture with social qualities.
The most important buildings linked primarily with Meinhard von Gerkan include the airports of Berlin-Tegel, Hamburg and Stuttgart, the main railway station in Berlin and the Christus Pavilion for EXPO 2000 in Hannover, subsequently moved to Volkenroda monastery in Thuringia. gmp completed more than 170 projects with the active involvement of Meinhard von Gerkan, including the conversion and expansion of the Chinese National Museum in Beijing and the masterplan for Nanhui New City near Shanghai, Hanoi Museum and the Vietnamese National Assembly in Vietnam. 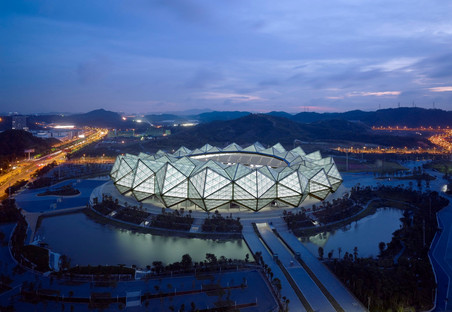 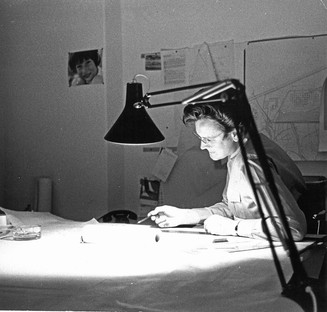 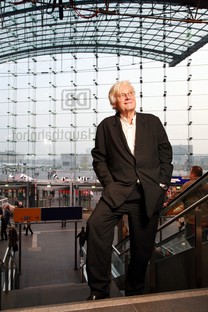 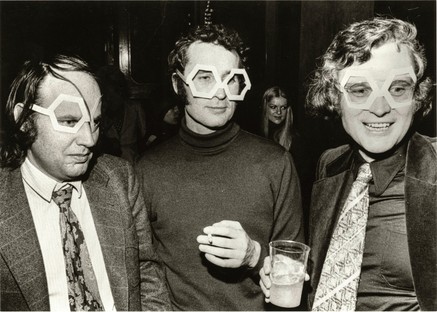 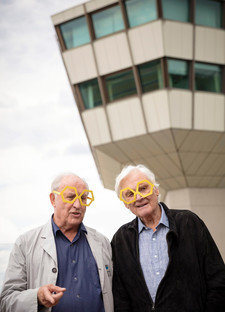 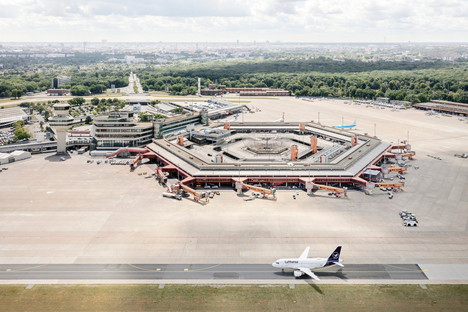 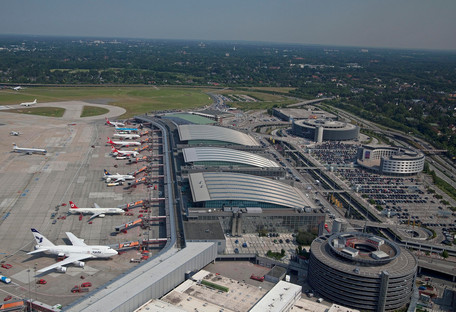 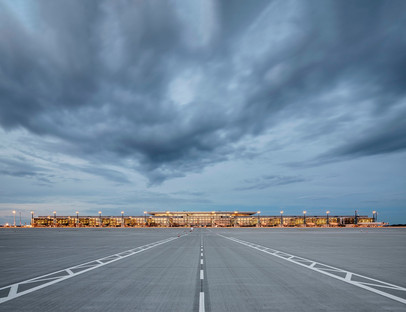 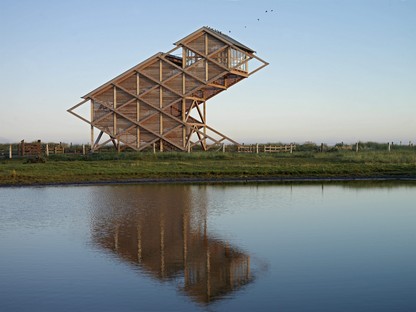 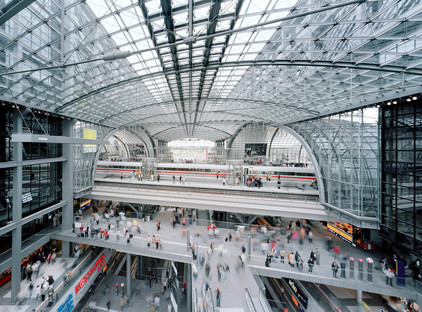 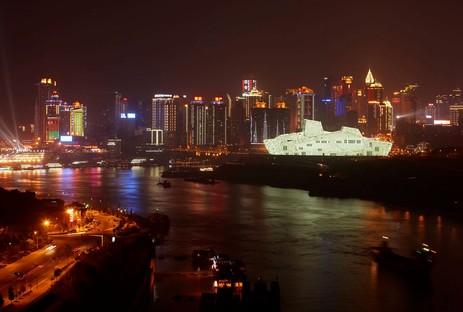 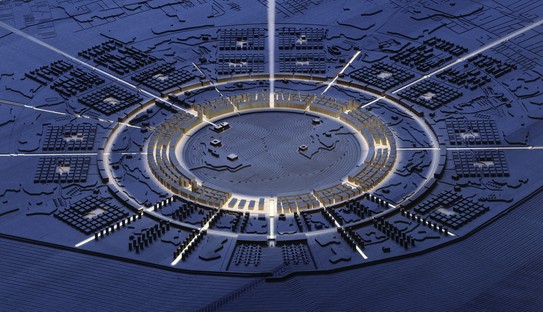 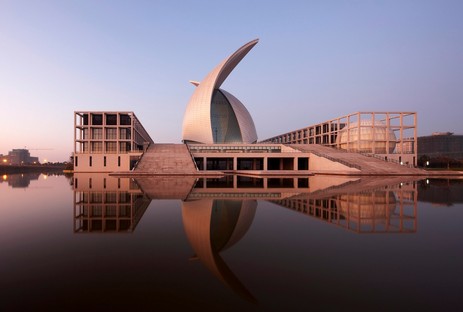 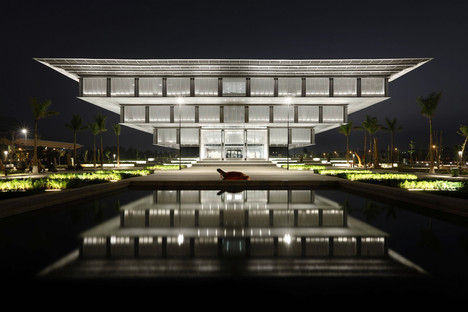 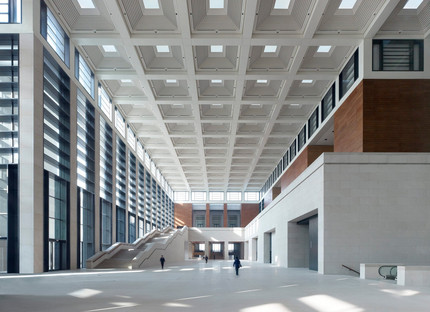