Estonia and Lithuania at the Architecture Biennale in Venice

The 16th International Architecture Show at Biennale di Venezia "FREESPACE" curated by architects Yvonne Farrell and Shelley McNamara approaches, and here are some previews of the pavilions visitors will be able to tour. 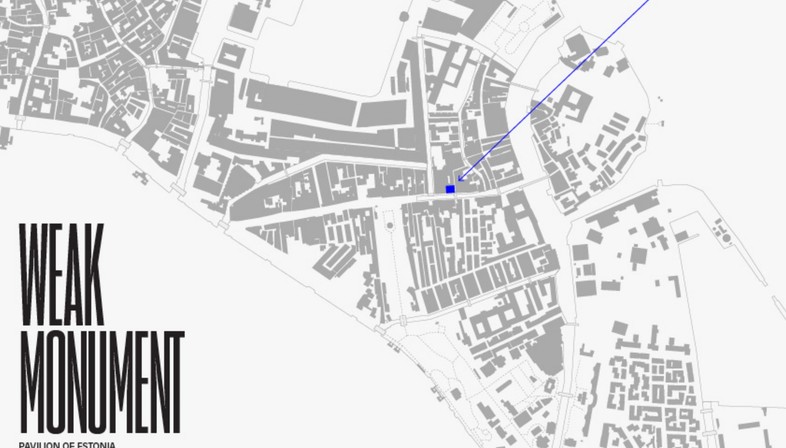 The 16th International Architecture Show at the Biennale in Venice, "FREESPACE", curated by architects Yvonne Farrell and Shelley McNamara, begins with an opening ceremony for the press and the trade on May 24 and 25. On May 26, the day of the awards ceremony for presentation of the Golden Lion for Lifetime Achievement to Kenneth Frampton, the exhibition will open to the public. Visitors will be able to tour the national pavilions and participate in related events at the Biennale Gardens and a number of other locations in the city. We will be offering several previews over the next few days; let us start with a preview of the pavilions of Estonia and Lithuania, countries that celebrate the centenary of their independence in 2018. 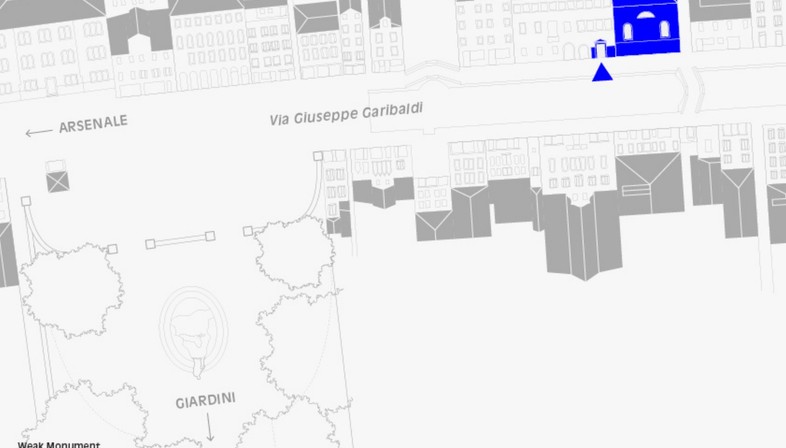 Weak Monument Estonia
The name of the exhibition in the Estonian pavilion, curated by Laura Linsi, Roland Reemaa and Tadeáš Říha, is an oxymoron based on two opposed concepts: weakness and monumentality. The exhibition invites us to look at architecture from a new perspective, comparing everyday and exceptional structures in a single space, the former Baroque church of Santa Maria Ausiliatrice (Fondamenta San Gioacchin), a building that is both monumental and decadent.
“Where does the monument stop and the pavement begin?" asks curator Tadeáš Říha, continuing by pointing out that “Sometimes maintenance or neglect may overstep the boundary (...) In those moments that we present, something new occurs, not precisely aligned to how the monument is traditionally understood”. The curators invite people not to look only at the explicit representation of the “monument” but at the “implicit politics of everyday architecture”. The curators see the concept of “weakness” translated into architecture in “ the pavement beneath the monument, the scaffold that allows for climbing the previously unclimbable; the gap made explicit or the ruin that inspires the imagination”. 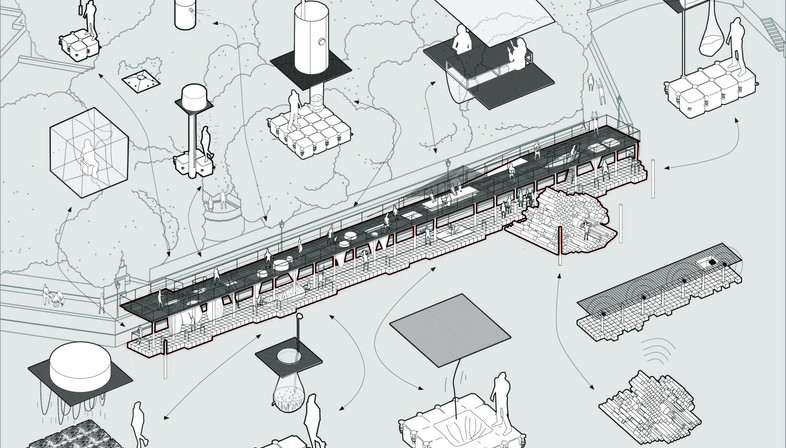 The Swamp School, Lithuania
Lithuania participates in the Venice Biennale as an individual nation for the first time, presenting The Swamp School.
The Swamp School, curated by Nomeda & Gediminas Urbonas with commissioner Pippo Ciorra, is not just an ordinary exhibition, but a laboratory for learning and discussing alternative models for human co-existence with other forms of life based on the concept of wetlands: a vital need in today’s global society affected by climate change and conflict. According to commissioner Pippo Ciorra, the "swamp", both land and water at the same time, is a very good metaphor for the contemporary condition. Today architecture is suspended between nature and artefact, ecology and politics, while space is bouncing back and forth between material and immaterial. On the basis of the consideration that swamps resist all attempts at anthropisation, a fact underlined by recent environmental disasters, curators Nomeda and Gediminas Urbonas invited architects in Lithuania and all over the world to contribute by asking how swamps could benefit architecture, inverting the trend of attempts to "combat" wetlands. 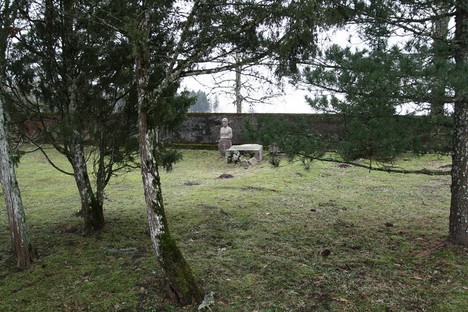 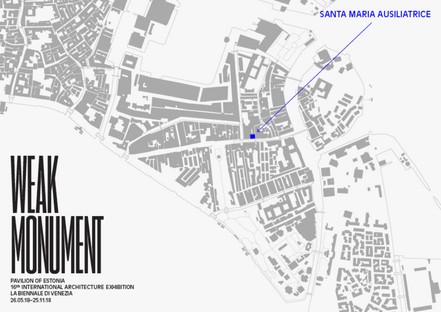 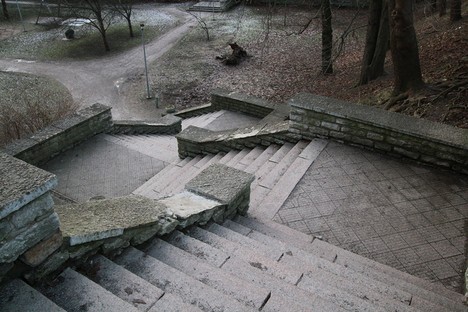 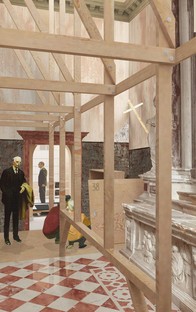 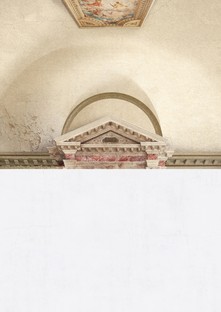 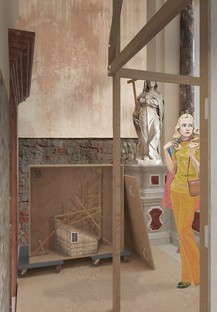 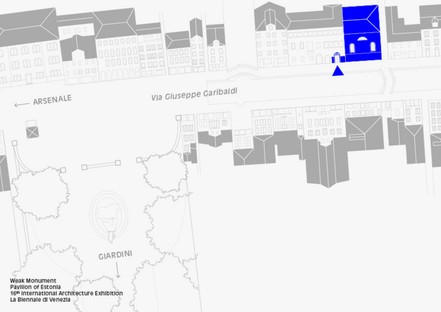 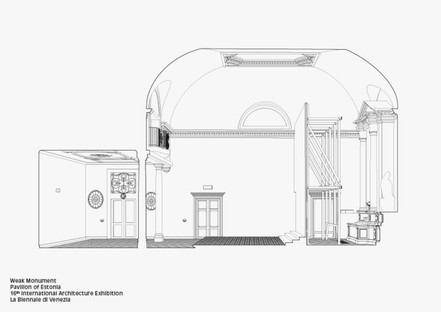 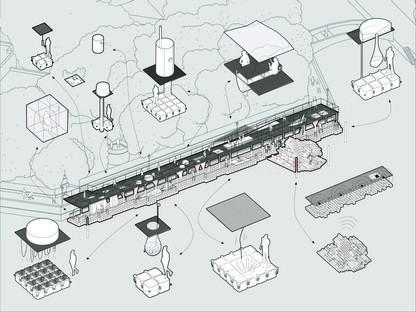