Not one, but four parallel exhibitions are under way at Vitra Design Museum and the nearby Vitra Design Gallery, Fire Station and Schaudepot about the work of two of the twentieth century’s most important designers: Charles & Ray Eames. 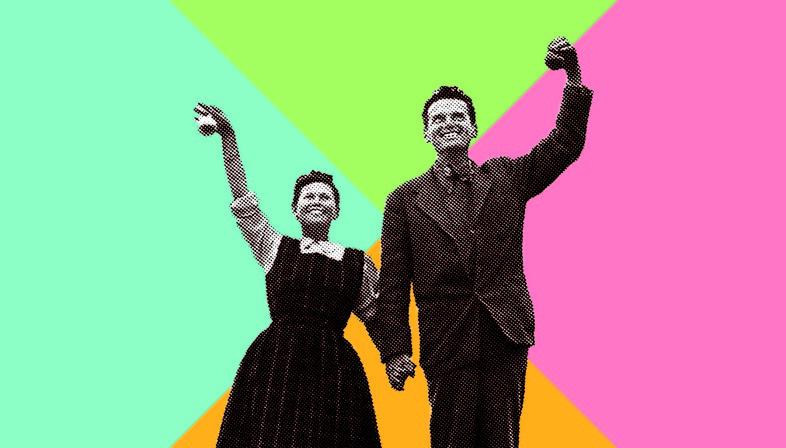 Four parallel exhibitions making up “An Eames Celebration”, the Vitra Design Museum’s homage to the famous pair of designers Charles & Ray Eames and their intense career.
Architecture, design, cinema and installations are the pair’s chief fields, but not the only areas on which they had an impact: Charles & Ray Eames first came up with the playful, brightly coloured style characteristic of the start-ups on the US west coast. The exhibition takes place in four famous buildings on the Vitra campus. Frank Gehry’s Vitra Design Museum hosts the main exhibition, “Charles & Ray Eames. The Power of Design”. Organised into a number of different sections offering a complete overview of the couple’s life and work with a large selection of original pieces.
The Fire Station designed by Zaha Hadid hosts “Ideas and Information. The Eames Films” with a vast selection of Charles & Ray Eames’ films, works revealing the two designers’ status as precursors of today’s new media technologies and new forms of communication and disclosure of knowledge. The Vitra Design Museum Gallery hosts “Play Parade. An Eames Exhibition for Kids”, a collection of toys designed by the Eames, which are exhibited in glass cases, but reconstructions and new versions are on hand for visitors to play with.
Lastly, in “Kazam! The Furniture Experiments of Charles & Ray Eames” studio models and prototypes showing how Charles & Ray Eames created their furniture designs are on display at the Vitra Schaudepot, designed by Herzog & de Meuron. 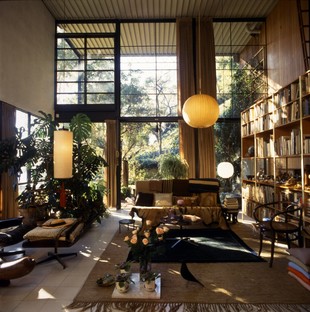 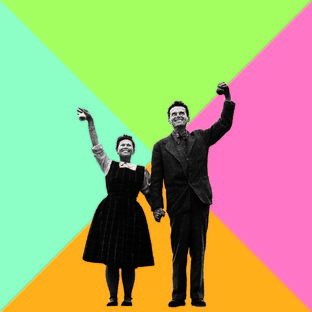 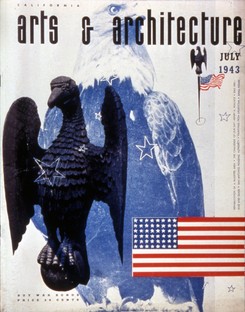 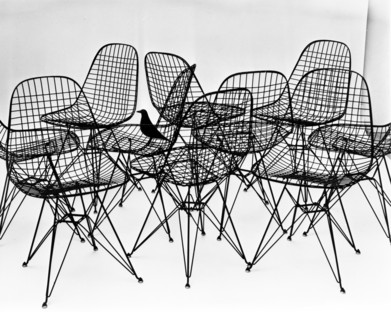 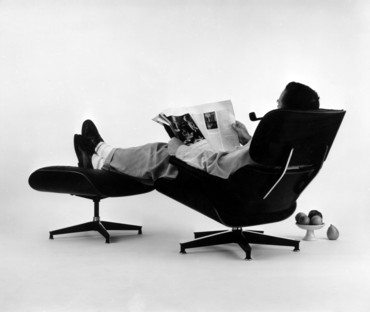 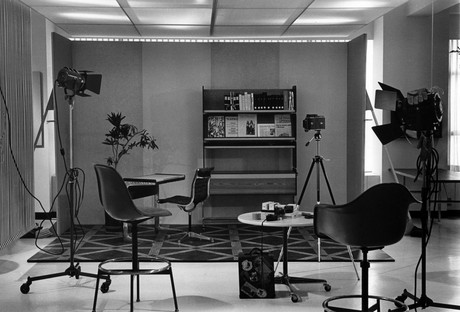 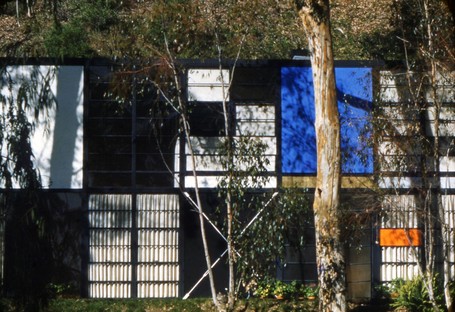 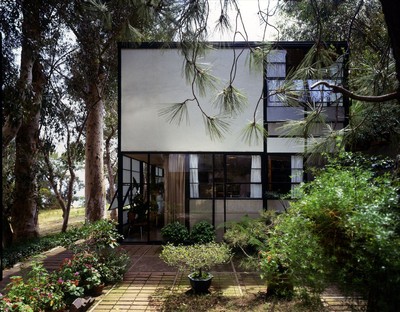 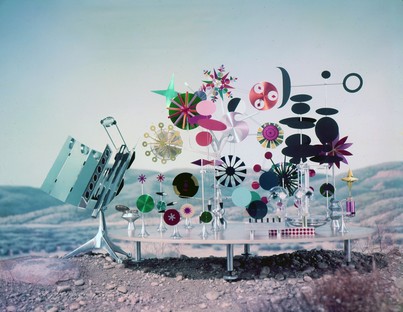 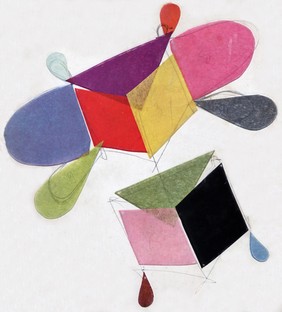