New works in a feminine key at the Campus Vitra in Weil am Rhein, in Germany. A new work by artist and designer Nathalie Du Pasquier has been installed near the Fire Station designed by Zaha Hadid and, to celebrate the five year anniversary of its inauguration, the Vitra Schaudepot, the building designed by the Herzog & De Meuron studio, is hosting an exhibition dedicated to the role of women in the world of furniture design. 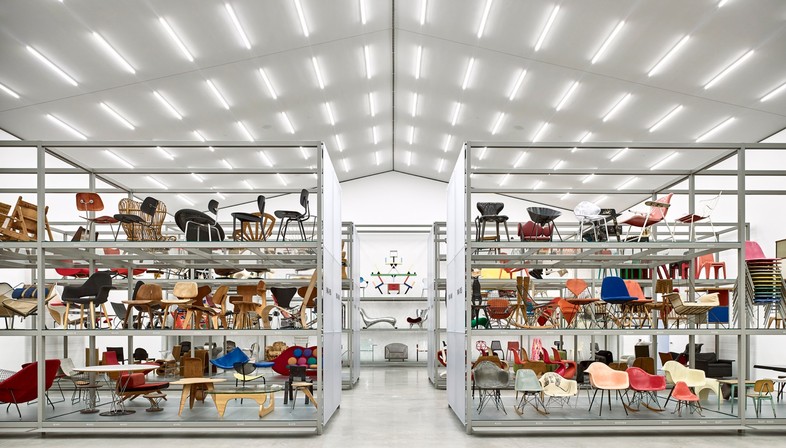 Nathalie Du Pasquier artist, designer and founding member of the Memphis Group has created a new work for the Campus Vitra in Weil am Rhein, Germany. The sculpture, which stands almost three metres high, is titled “Torre Numero Due” and was recently erected on the Campus’s Álvaro Siza Promenade, across from the small Fire Station and exhibition venue designed by architect Zaha Hadid and built between 1991-1993.
The installation, which combines art, architecture and design, is part of a limited edition created by Nathalie Du Pasquier in 2020, with an emphasis on brick as a central and recurring architectural element in the artist’s works. Torre Numero Due also fits into the context of the exhibition entitled “Memphis. 40 Years of Kitsch and Elegance”, on at the Vitra Design Museum Gallery and set to run until January 22, 2022, in celebration of the 14th anniversary of the founding of the famous designer group. 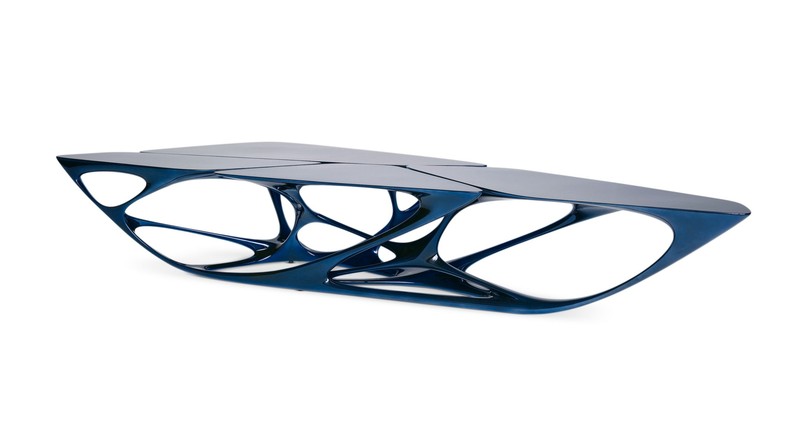 On June 19, the exhibition entitled "Spot On - Women Designers in the Collection" celebrates the 5th anniversary of the Vitra Schaudepot, the building designed by the Herzog & De Meuron architects and inaugurated in June 2016 to house the permanent collection of the Vitra Design Museum. With this exhibition, the Schaudepot also inaugurates a new exhibitive concept that aims to offer, within the context of the themes dealt with on an annual basis by the campus, more space for current debates and temporary exhibitions.
Indeed, the "Spot On - Women Designers in the Collection” exhibition puts the focus on the role of women in furniture design. Through the exhibition of the new acquisition of works by designers Inga Sempé, Reiko Tanabe, Matali Crasset and Gunjan Gupta, the very collection of the museum is questioned. The new works will, in fact, be juxtaposed with various historical objects housed by the Schaudepot, for example pieces illustrating the legendary collaboration between Ray and Charles Eames. The intent of the exhibition is to emphasise how – both in design and in other areas – women’s work has received less attention from historians, collectors, curators and, consequently, from the general public. A crucial awareness from which museums, as well as the media and universities, cannot and should not absolve themselves, precisely given their role as trainers, together with the influences they can exercise on ideas and therefore on setting trends and determining the success of an artist or a designer. The exhibition brings to the attention of the general public the works created both by individual designers and by collectives, which see a strong female participation, offering a new perspective on the Vitra Design Museum’s own collection. The recent acquisitions will be exhibited together and juxtaposed with iconic works, created by women, which are already part of the Vitra collection, such as the Mesa table created by Zaha Hadid and the tubular steel chair designed in the 50s by the Finnish designer Maija-Liisa Komulainen.
At the same time, "Spot On - Women Designers in the Collection" also offers the public a preview of the “Here We Are! Women in Design 1900 – Today” exhibition, which will open its doors at the Vitra Design Museum in September, widening the reflection on the role of women both in terms of design, as well as more broadly in the social context of the 20th century. 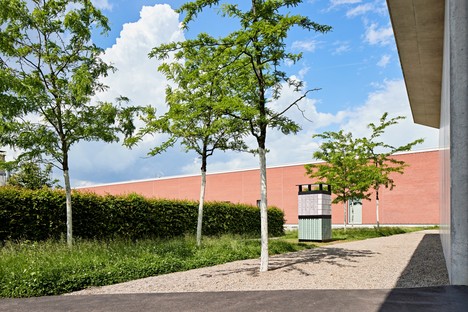 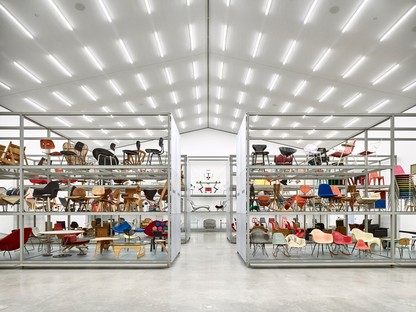 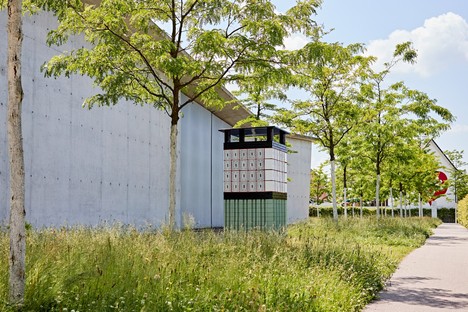 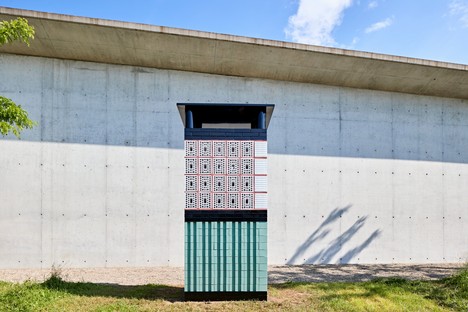 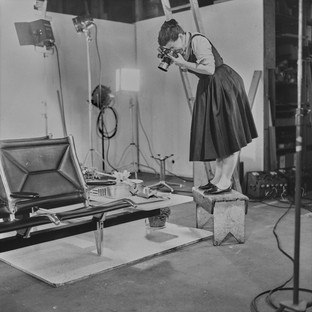 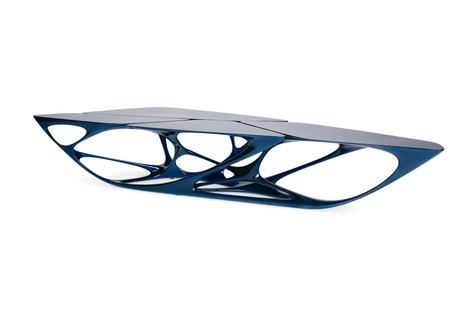 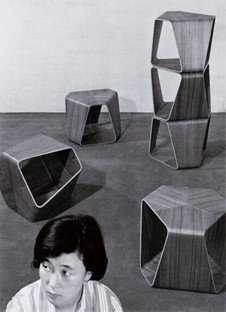 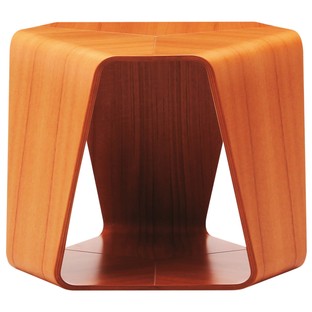 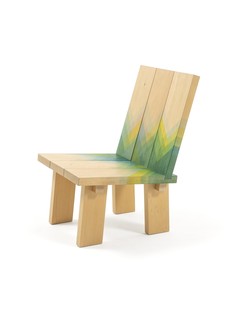 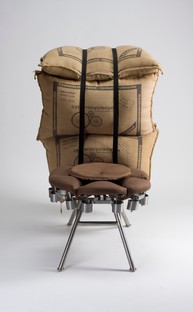 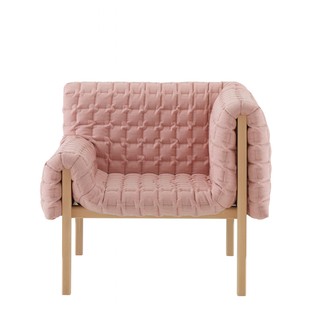 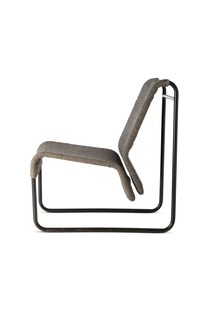 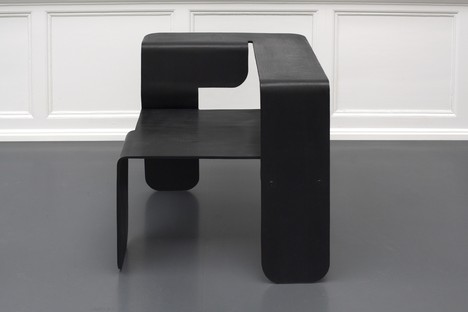 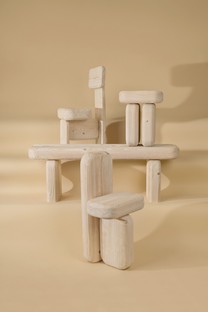 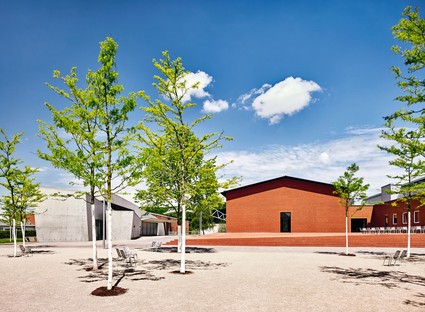 Architecture exhibitions you won’t want to miss this Christmas!