The Aedes Architecture Forum in Berlin hosts an interesting exhibition about the architecture and specifically the underground buildings of Dominique Perrault. 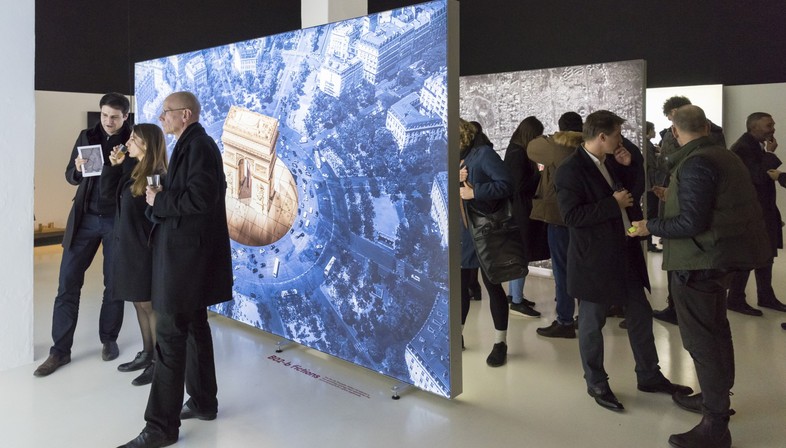 Subterranean constructionis more than just a fascinating premise for science fiction books and films: French architect Dominique Perrault is convinced of the potential of the underground as a space for architecture, and presents a number of examples in the exhibition The Groundscape Experience at Aedes Architecture Forum in Berlin.
Visitors can view a number of examples demonstrating that the underground can offer a valid alternative to expansion of cities and metropolises. Dominique Perrault firmly believes that below ground level, which is only apparently a simple line, lies a world of possibilities, of new places, both existing and waiting to be created. The architect also suggests that we should not be influenced by the conventional idea that the underground is a damp, dark, inhospitable place. We should focus on the potential of the underground and the resource it represents; on the possibility of developing urban life without adding to the population density of our cities, while exploiting natural thermal inertia and preserving the existing urban landscape. Dominique Perrault points out that “It is not a question of living [underground], but of marking and carving out places for urban life in the earth, this epidermis open to the sky”. 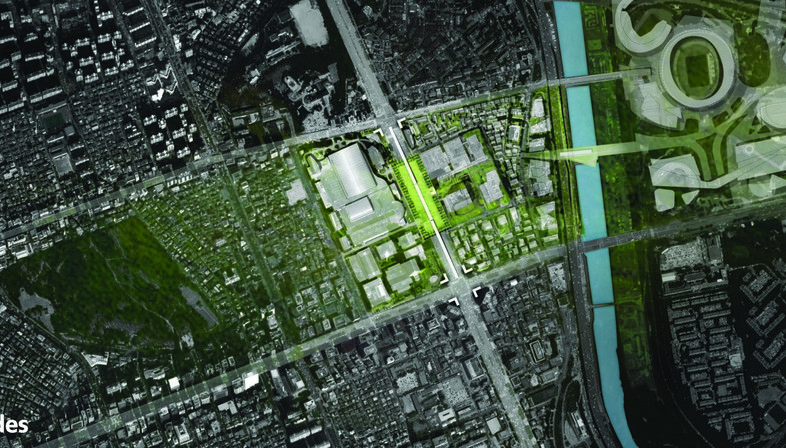 The exhibition “ The Groundscape Experience, Dominique Perrault with SubLab, EPFL, Lausanne & l’ADSlab, EWHA Womans University, Seoul”, composed of two complementary parts, opened on January 26, 2018.
The first part of the exhibition consists of a series of experimental models developed by the students of EPFL, Ecole Polytechnique Fédérale in Lausanne, Switzerland. The Lausanne university has a laboratory for subterranean architecture, the SubLab, where it hopes to reveal the potential of the underground as a space for architecture and conduct research in the field. The first part of the exhibition includes models made by students from Ewha, Womans University in Seoul, South Korea along with research projects presented by architect Dominique Perrault: studies of the theme of the “Groundscape”, defined as subterranean architectural and urban development, in the context of the DPAx platform.
DPAx is a multidisciplinary research laboratory or platform created within DPA, Dominique Perrault Architecture, to present the studio’s theoretical work in parallel with its architectural design work. DPAx explores architecture from different perspectives with the involvement of different professional figures, not only architects but leaders, artists, investors and experts. 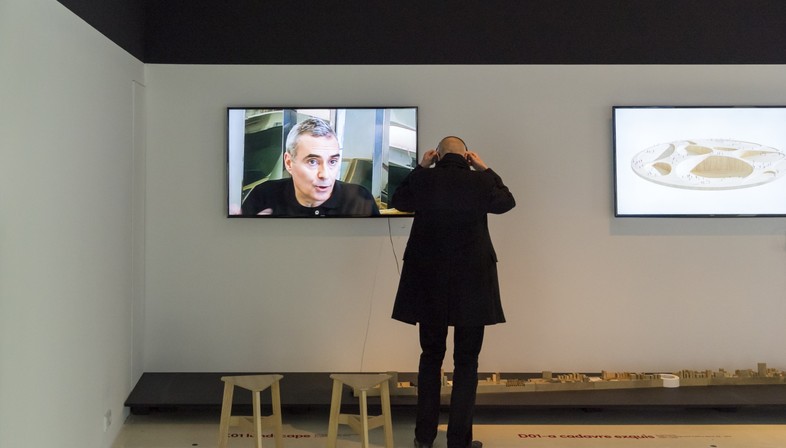 The second part of the exhibition presents the winning project in the "Lightwalk" competition by Dominique Perrault Architecture.
Lightwalk is a project DPA developed with the Junglim Consortium of South Korea for the city of Seoul, a large-scale project due to be completed in 2023. The project will be developed underground, creating a new district in the city of Seoul that dialogues with the Han River and its tributary, the Tancheon. Lightwalk consists of an important multimodal node including a railway station, a city park and a shopping centre totalling 167,000 square metres. 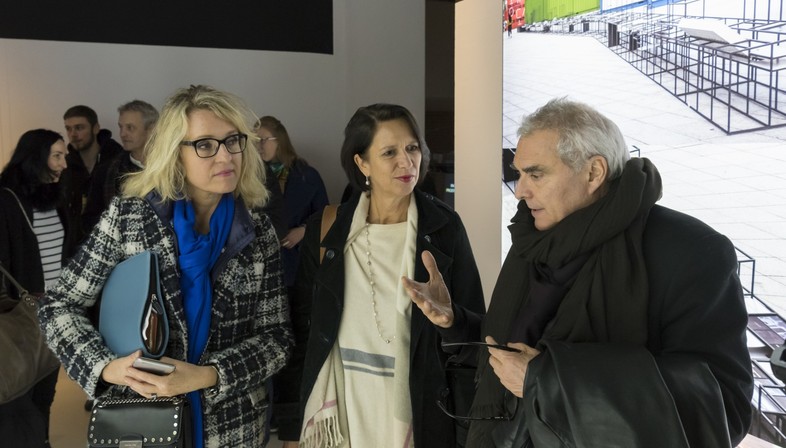 “The Groundscape Experience” continues until March 8 as part of the Aedes Architecture Forum, a wide-ranging programme of exhibitions, seminars and publications casting light on issues in architectural culture today and promoting critical dialogue between professionals and the general public.
The Aedes Architecture Forum is an independent institution founded in 1980 by Kristin Feireiss and Helga Retzer. It was the first private architecture gallery to be founded in Europe, setting an important example for architecture institutions and museums founded later on. 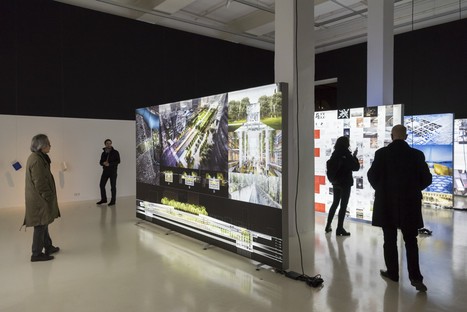 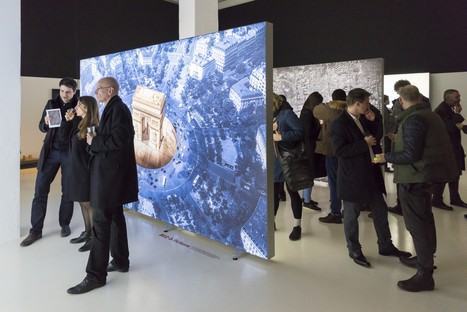 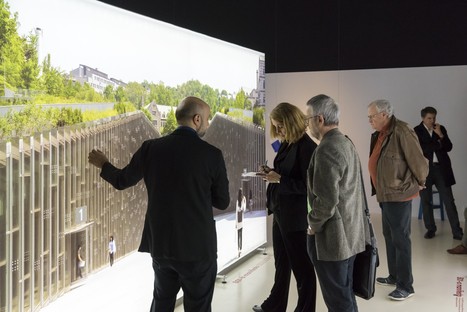 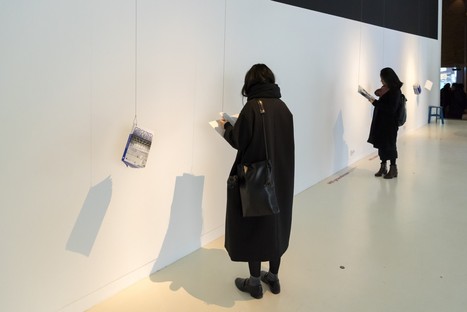 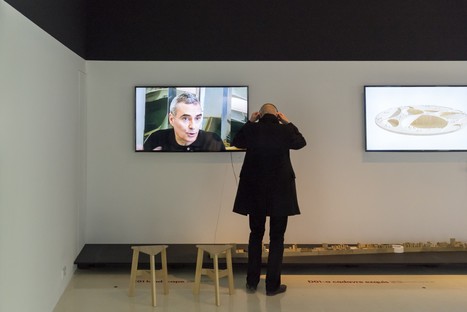 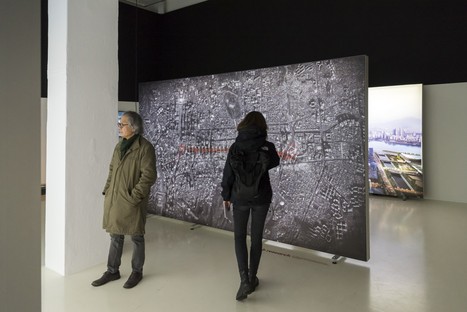 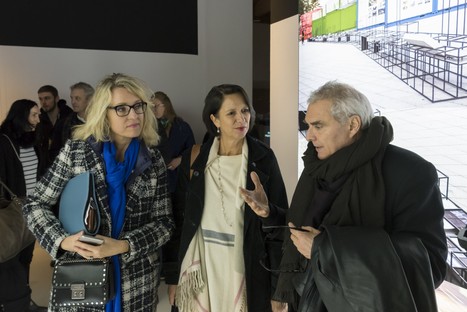 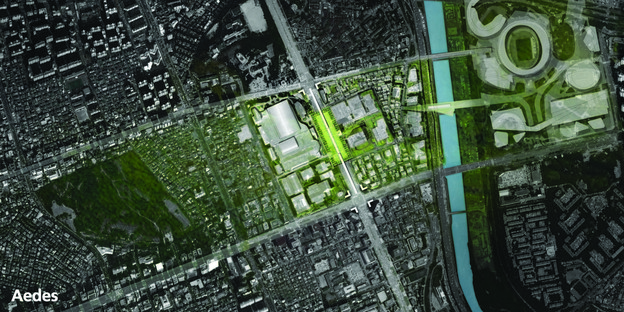