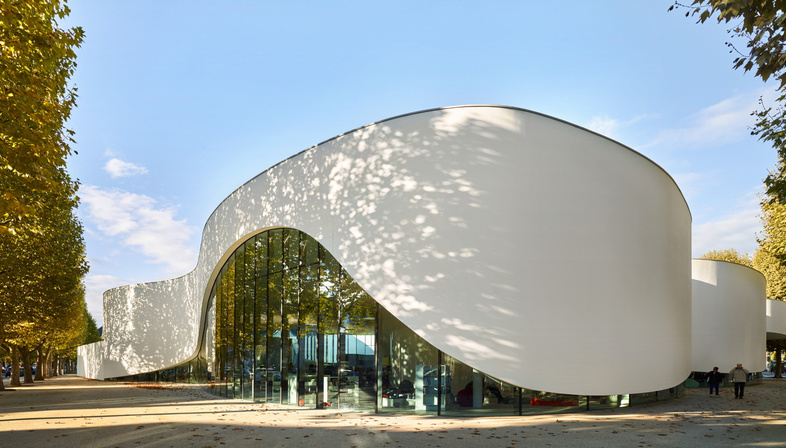 Dominique Coulon’s work on the new mediateque in Thionville, France is part of the municipality’s project responding to demand for a new concept of cultural space. Antonella Agnoli discusses the new Thionville mediatheque in the volume “I pubblici della cultura. Audience development, audience engagement” by Francesco De Biase, explaining that in the years to come cities will need neutral places where people feel they are participating in cultural change. To encourage participation in debate and reject the idea that culture is the prerogative of a wealthy and fortunate élite, we need to design spaces where people can perform a variety of different educational activities together, all sharing a high degree of personal involvement.
The focus of the project is the image of the library, with its open shelving freely accessible to all, so that people can discuss and influence one another’s choice of reading matter. Dominique Coulon imagines a mediatheque in which all the content, including printed matter, audiovisuals, and events such as conferences, musical performances and workshops, coexists side by side without barriers. The metaphor he chooses to represent his concept of culture is the “third place”, a ribbon. Vertical surfaces rise up like a ribbon, widening out and narrowing down the amount of space available and letting in more or less light. They create open spaces and more intimate closed-in places, raising and lowering their level depending on the relationship between the interior of the building and the city outside.
<iframe width="560" height="315" src="https://www.youtube.com/embed/cXnlfdn4HHk" frameborder="0" allowfullscreen></iframe>
Situated in Place Malraux, in central Thionville, the mediatheque stands in a square area bounded by three streets and a large parking lot. The isometry of the sides suggests that none of the four walls of the building should be considered the front, allowing the “ribbon” of surfaces to be adapted to the functions inside the building to create four different walls.
The elusive outer surfaces in which white concrete gives way to glass in a game of seduction between passers-by and mediatheque visitors suggest the wealth of spaces inside the building: perspectives, combinations of solid and hollow volumes, and an alternation of public areas with private spaces promoting concentration and study.
The Thionville mediatheque contains not only collections of documentation but exhibition spaces and workshops for various creative arts, rehearsal rooms, and special reading and activity areas for children and teenagers. There is a forum with a patio that is also a ramp leading to the big rooftop garden. The traditional hierarchy of functions and activities is questioned here, creating a new non-hierarchic configuration acknowledging that everybody has the same right to education, from children to adults, from the most cultivated to the neophytes.
The architecture reconsiders the well-rooted traditional concept of the place of culture as a place of solitude and concentration on a specific function. The new project uproots all the rituals, from the ergonomics of the chair to the interaction between programmes and the very concept of cultural space.
Contiguity as continuity, with a view to reciprocal enrichment, giving concrete form to the ideas of hospitality and encouragement of creative participation mentioned at the beginning of this article. The mediatheque as a covered forum with augmented potential; as a third place, a place that eludes definition, neither home nor work, neither private nor public. A place where we can have a drink at the bar, but you don’t need to spend money to become a part of the system; a place where you can make something, study, or just watch, like a big city square, but with a lot more to do. 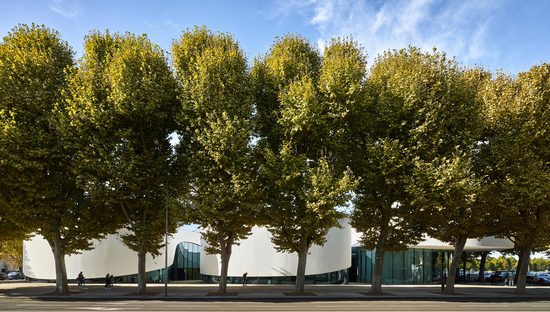 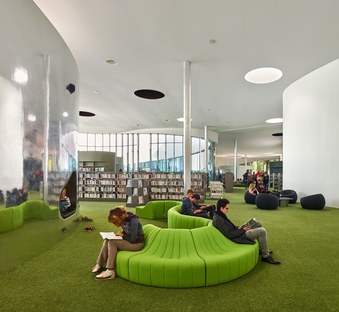 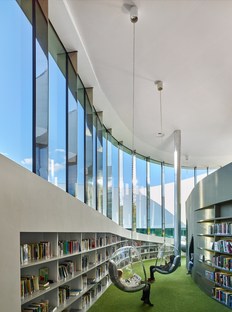 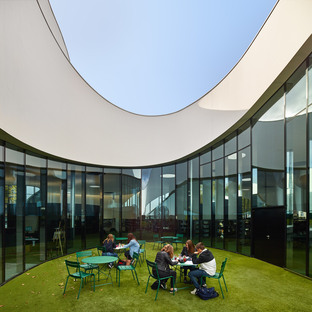 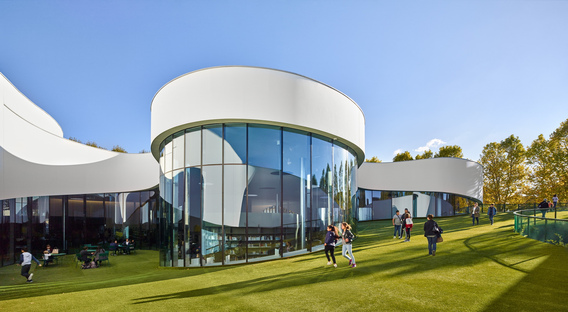 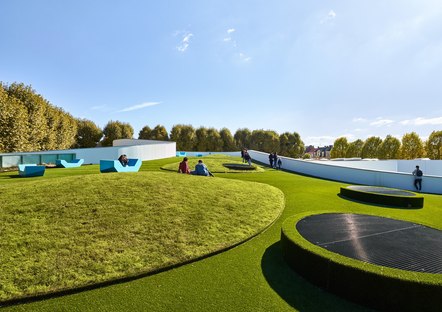 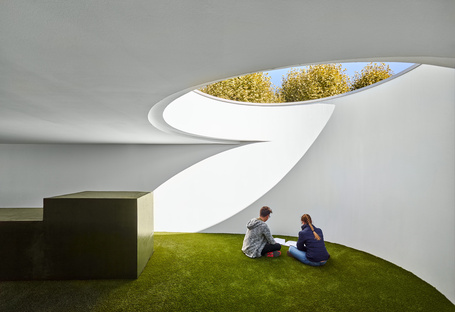 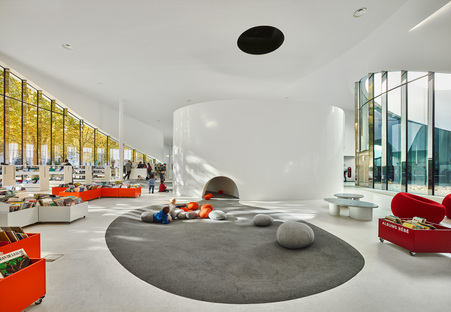 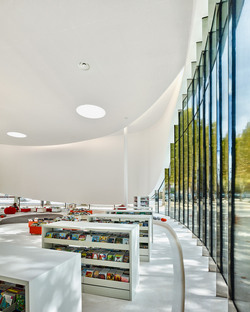 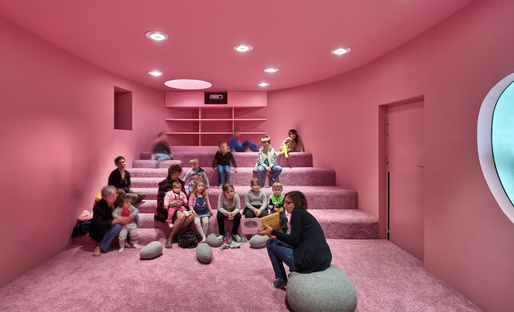 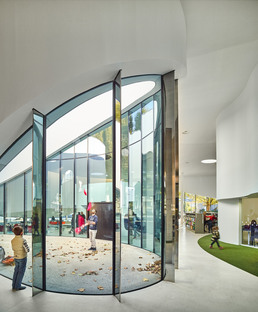 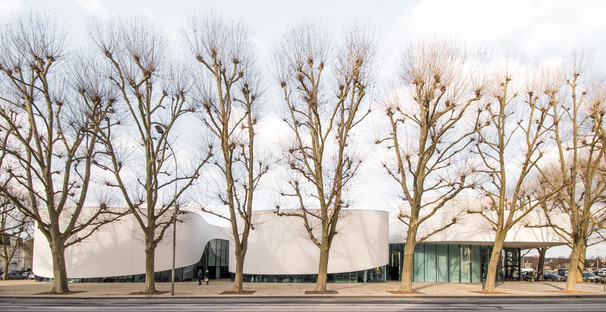 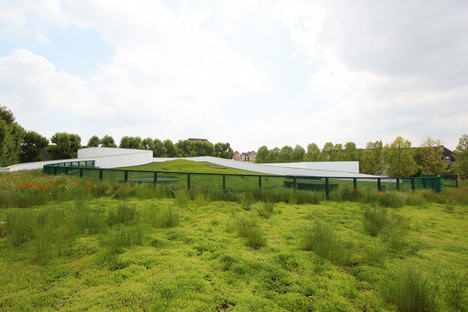 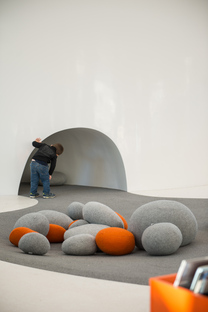 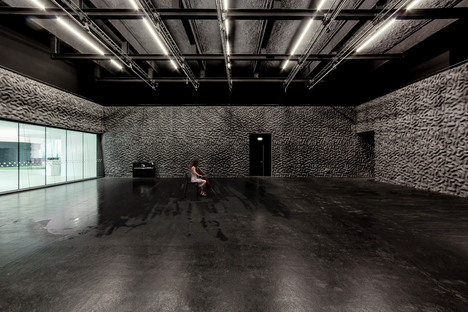 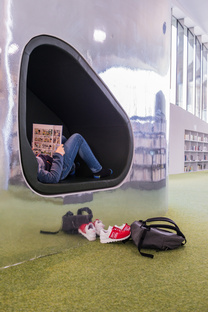 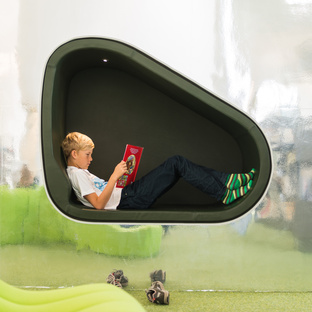 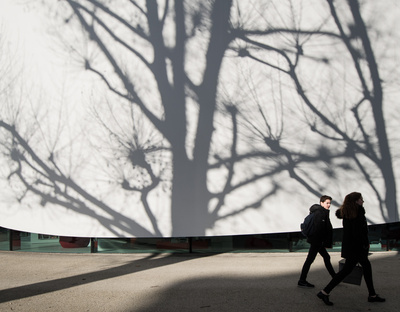 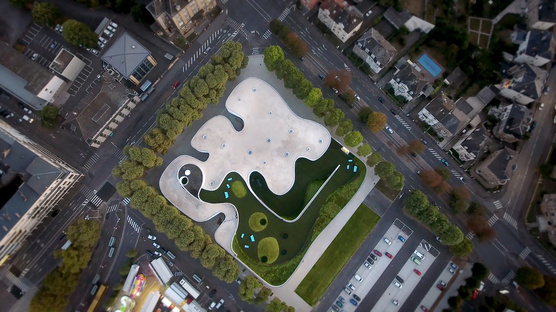 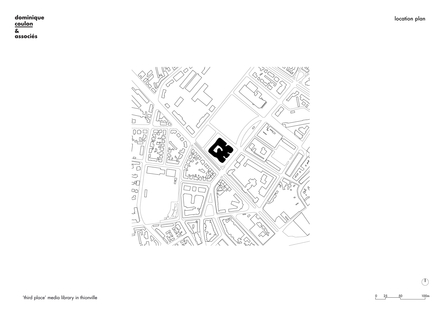 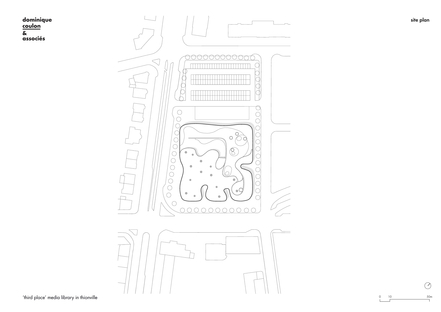 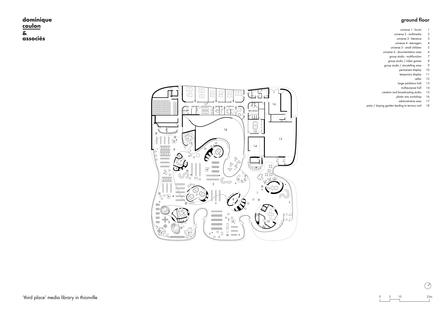 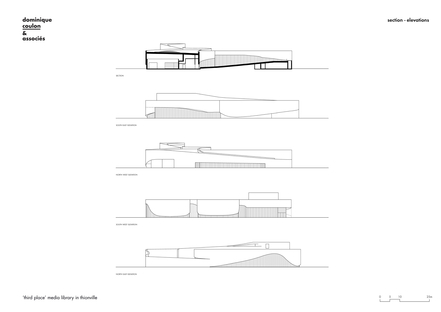 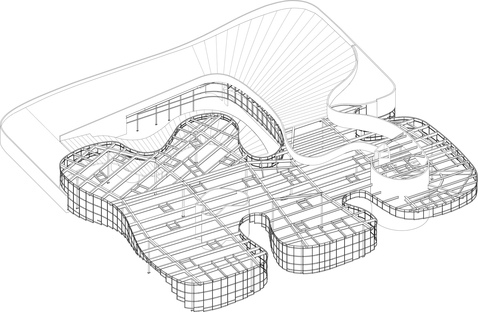 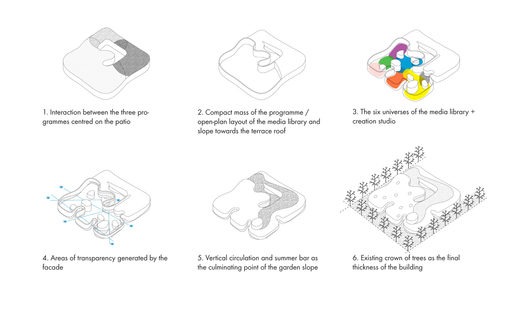