The "10 Year Award" is one of the most interesting awards presented at the Tall + Urban Innovation Conference, an annual event organised by the Council on Tall Buildings and Urban Habitat. This year’s award will be assigned to skyscrapers built in 2010 and 2011, now ten years old, in order to determine their actual impact on other, similar constructions and how they have withstood the test of time. The list of finalists for the 2021 award naturally includes the Burj Khalifa in Dubai and Marina Bay Sands in Singapore, two authentic icons of contemporary architecture. 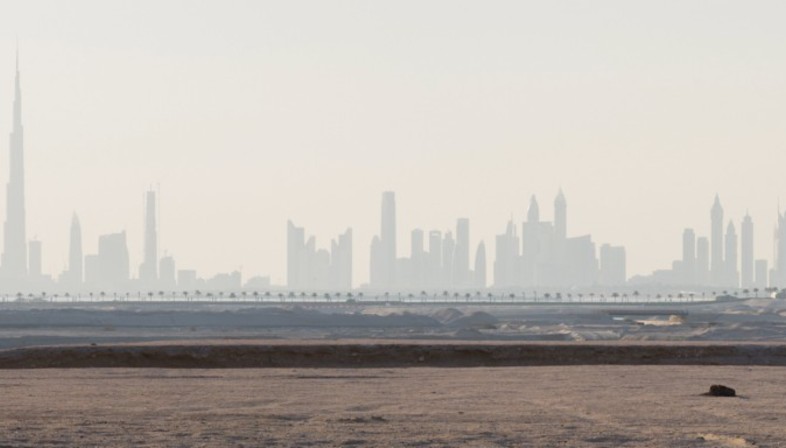 With less than sixty days to go before the start of the 2021 Tall + Urban Innovation Conference organised by the Council on Tall Buildings and Urban Habitat, registration to attend the annual event is about to close this week, and the Council has announced all the buildings shortlisted as Excellence Winners in its annual awards programme. These buildings now enter a new phase, in which various teams of architects and clients face off during the conference in order to designate a winner in each award category (“Best in Category”); the “Best Tall Building Worldwide” will then be selected from among these.

The most recently announced CTBUH Excellence Winners are the entrants in the "10 Year Award" category, one of the most interesting prizes, presented to ten-year-old buildings that have withstood the test of time. This prize permits reflection on, and appreciation of, the buildings’ real impact on their peers, the role they have played in their location, and the success they have achieved. The competing skyscrapers are assessed with regard to a number of considerations: not only their technical and engineering performance, but users’ satisfaction, environmental performance, and contributions made to their urban surroundings and to the culture and iconography of the place where they stand. The 2021 edition looked at buildings completed in both 2010 and 2011, and, as expected, the finalists include true icons of contemporary architecture that have significantly altered the skyline of a number of cities in the world.
Focusing on finalist buildings constructed in 2010, the photographs taken by HGEsch for the “HGEsch: House and Horizon – Transformations” exhibition underway at the Aedes Architecture Forum in Berlin reveal how, for example, the Burj Khalifa has had an impact on the transformation of Dubai, and how its construction represented a major engineering and design challenge.
Singapore’s Marina Bay Sands, designed by architect Moshe Safdie, has become an iconic gateway to Singapore with its famous SkyPark and the world’s highest infinity pool, more than 150 metres long.
The slender, tapered tower of Wilkinson Eyre Architects’ Guangzhou International Finance Centre has definitely passed the test of time, and still looks as if it has only just been completed.
Hong Kong’s International Commerce Centre, designed by Kohn Pedersen Fox Associates, achieves an important level of energy efficiency, unusual for a building of its size, and is acknowledged as setting an example of good management in commercial, environmental and social terms.
Lastly, also in Dubai, the O-14 skyscraper by Reiser + Umemoto RUR Architecture, with its concrete structural exoskeleton freeing the interiors of columns and other structural elements, gives the building a high degree of energy efficiency and makes it a bold urban landmark. 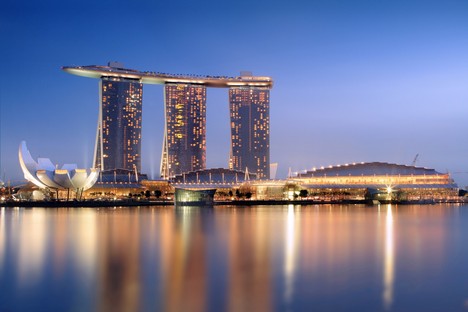 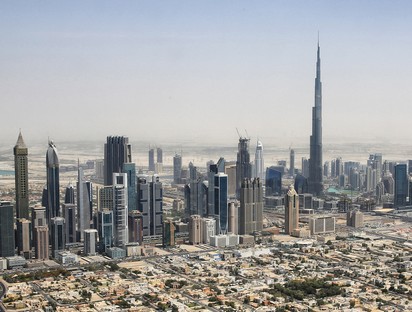 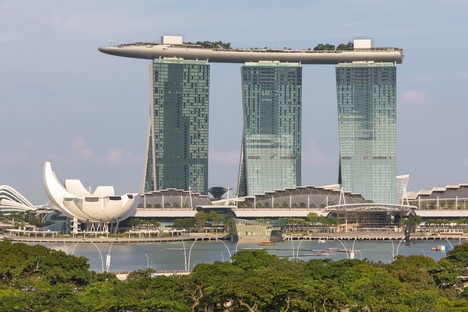 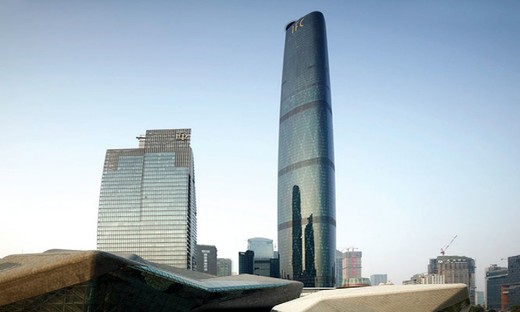 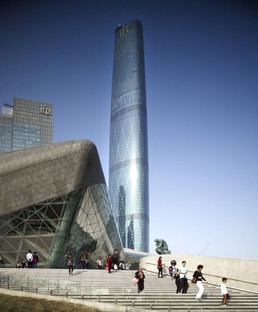