Radical changes in vast rural areas on earth are forcing architects to address urgent environmental, political and socio-economic issues. The New York Guggenheim looks at these issues through the eyes of architect and urban planner Rem Koolhass and AMO, the think tank of his studio, the Office for Metropolitan Architecture (OMA), in the exhibition Countryside, The Future. 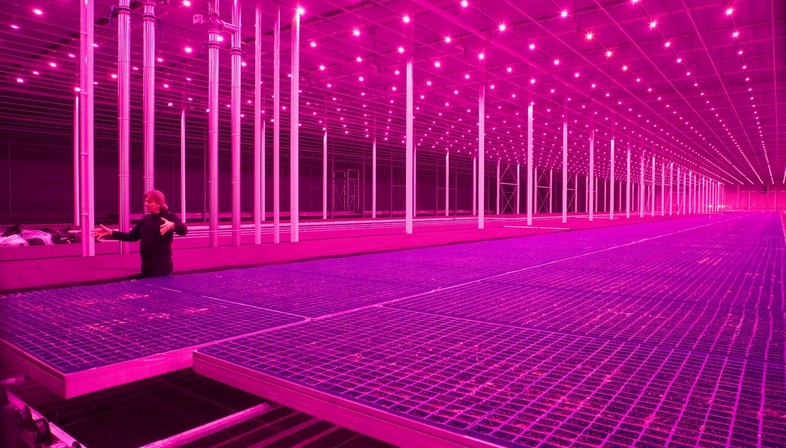 The round table entitled "Going Around in Circles: Disruption, Recycling and Sustainability" held in London by Iris Ceramica Group in partnership with SOS - School of Sustainability, founded by Mario Cucinella, gave rise to some interesting reflection about the word "sustainability" and how design can be a tool for transition to a circular economy, with the involvement of dealers in the industry, architects and enterprises. In only a few years the world’s awareness of environmental issues has translated into consciousness of the need to offer concrete answers among architects and companies sensitive to the issue, such as the Iris Ceramica Group.
As if connected by a common thread, on February 20 the Solomon R. Guggenheim Museum di New York presents “Countryside, The Future”: not just an exhibition but an event arising out of the important study and reflection of architect and urban planner Rem Koolhass and AMO, the think tank of his studio Office for Metropolitan Architecture (OMA). “The Future” will explore the radical changes taking place in earth’s vast nonurban areas in an immersive installation based on research conducted by AMO, Koolhaas, and students at the Harvard Graduate School of Design, the Central Academy of Fine Arts in Beijing, Wageningen University in the Netherlands and the University of Nairobi. 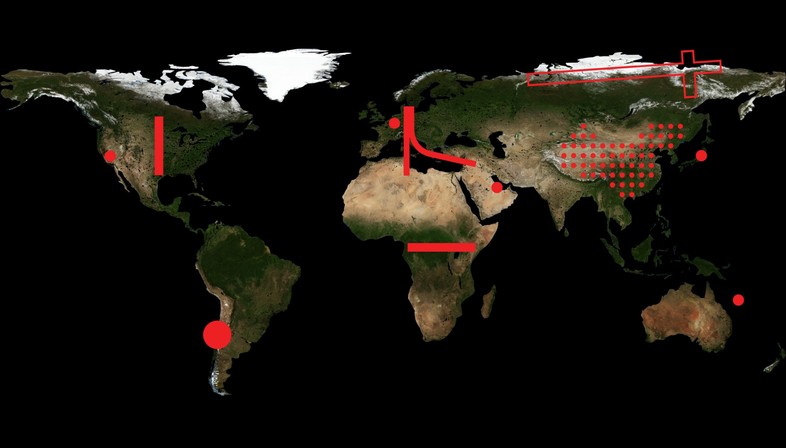 The exhibition at the Guggenheim Museum is a further invitation to view the problem in a systemic way and not only in relation to urban areas. Koolhaas comments: "In the past decades, I have noticed that while much of our energies and intelligence have been focused on the urban areas of the world — under the influence of global warming, the market economy, American tech companies, African and European initiatives, Chinese politics, and other forces — the countryside has changed almost beyond recognition". The exhibition also marks a turning point in the architect’s studies regarding the contemporary city, the subject of famous publications such as Delirious New York (1978), S,M,L,XL (1995) and the more recent Elements of Architecture (2018). Koolhaas now focuses his attention on remote, desertic and wild rural territories, land not occupied by cities, which the architect sees as the front lines of change.

The exhibition is organised with a multisensory installation set up along the Guggenheim Museum ramp in which images, films, texts and objects tell the story of the sites selected as case studies: territories representing different parts of the world and dramatic changes in the countryside. The changes are determined by a variety of different dynamics, from genetic experimentation to political radicalisation, from global warming to mass migration, policies granting subsidies or tax incentives, or the impact of the digital world on the physical world through artificial intelligence and automation. Everything contributes to the creation of an interesting global panorama, a fresco of the contemporary world linked with the question of “How will we live together?”, theme of the 17th International Architecture Exhibition at Biennale di Venezia 2020. The Italian event, curated by architect Hashim Sarkis, will also focus on pressing environmental, political and socio-economic issues in living together. 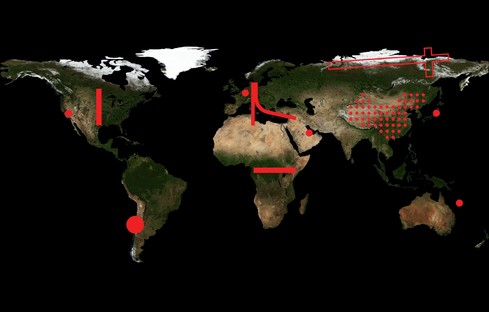 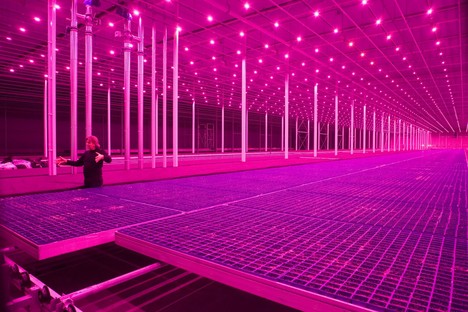 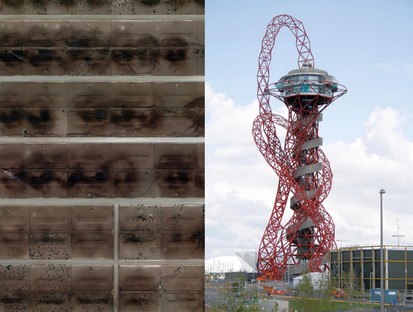 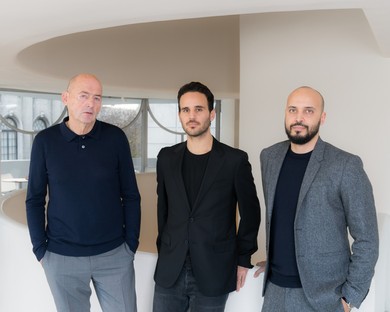