By recovering a 1940 bunker in Diefdijk in the Netherlands, Rietveld Landscape and Atelier de Lyon have created a site of interest to tourists by transforming a historic work of architecture into a monument. They completely removed a part of the cement structure of the bunker to produce an accessible path from the land to beyond the water line in the midst of the artificial landscape before it. 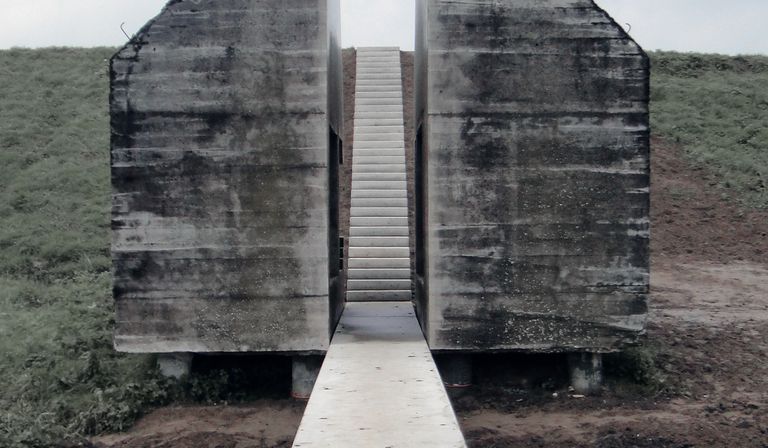 One might read the history of the Netherlands through the work that has given the land its present form over the centuries, stealing it away from the advancing North Sea, which is located at a higher level than three quarters of the country’s surface. Drainage to make bigger and bigger pieces of land available for farming has redrawn the appearance and the boundaries of the Netherlands for centuries and centuries and created a population experienced at building and operating dams, which were already an important defensive tool during the Eighty Years’ War against Spain in the 16th century. Hydro-geological defensive system, that is, flooding of certain low-lying areas in order to isolate and protect certain territories, was made famous by the 1815 New Dutch Waterline (NDW), a military defence line used until the Second World War to protect and isolate the cities of Muiden, Utrecht, Vreeswijk and Gorinchem in the country’s economic heartland. Now war no longer rages in Europe, but the defensive ring of water still has 700 bomb shelters built in 1940, mute and solitary witnesses to the past.
In 2010 the DLG (Dutch Service for Land and Water Management) appointed Rietveld Landscape studios to recover one of these bunkers, whose value as a witness to the past is laden with controversial significance: fear and survival, the fight to conquer arable land. With the aim of making Bunker 599 a symbol of the NDW itself, Rietveld Landscape and artist Erik de Lyon came up with a project which is both symbolic and radical. By cutting out and removing a whole section of the cement structure using a diamond-tipped saw, they created an opening right in the middle of the volume and then designed a path with steps down from the upper bank to the bunker and across it, with a boardwalk to the lake in front. Visitors walking down the steps and along the path over the bunker do not feel like men seeking shelter from bombs during the war, but enjoy the sight from the point of view of a spectator who has been permitted to glimpse a past era, now closed forever. Visitors continue their walk past the bomb shelter to a viewpoint where they can contemplate the artificial nature of the lake.
The design interprets architecture by elevating it from the status of historical document to monument, shifting visitors’ attention from the view of an artefact to contemplation and understanding of a work of art. 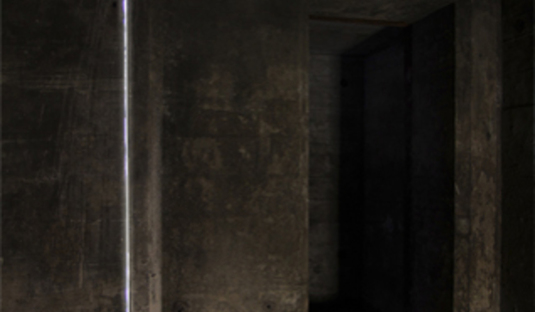 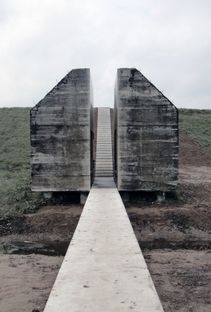 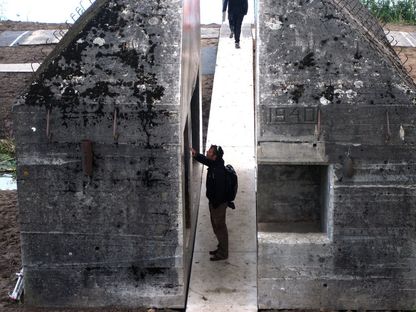 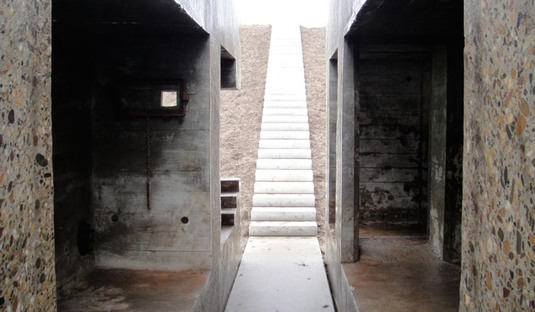 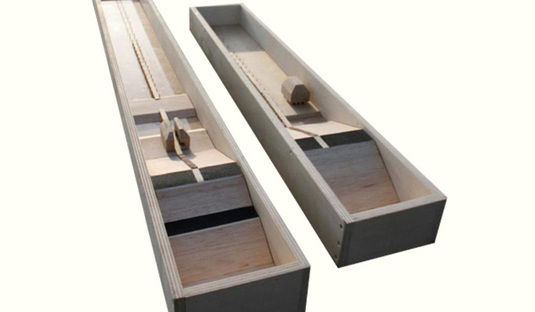 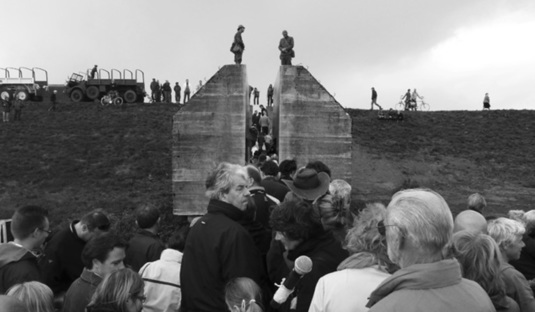 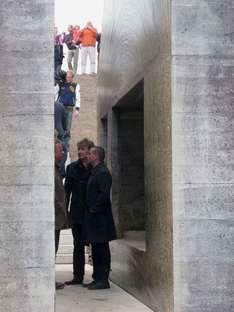 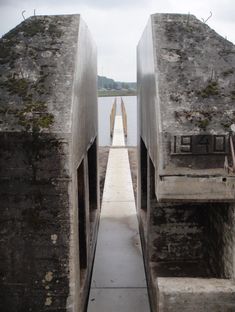 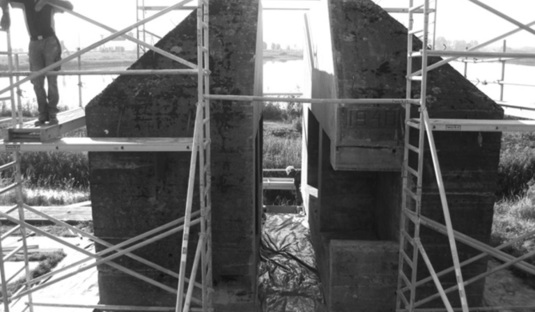 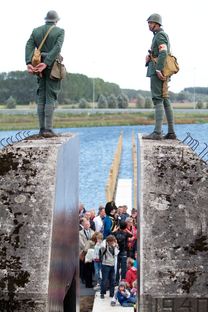 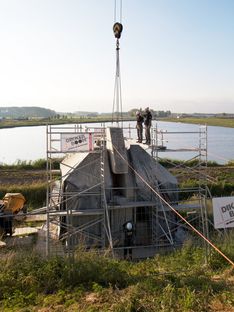 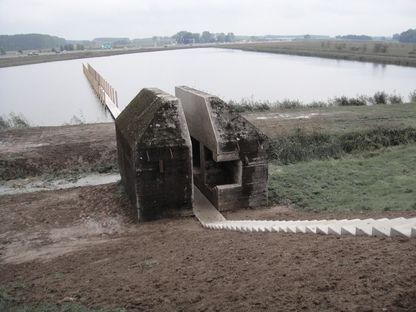 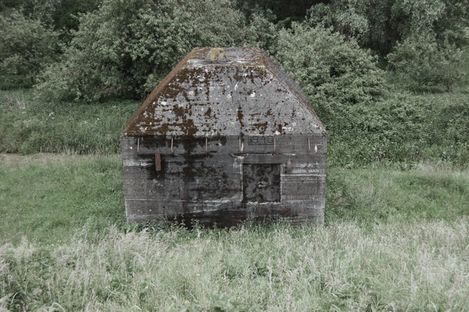 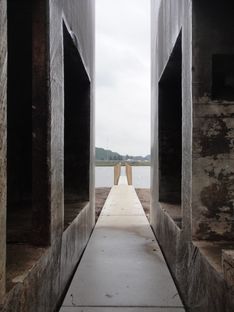 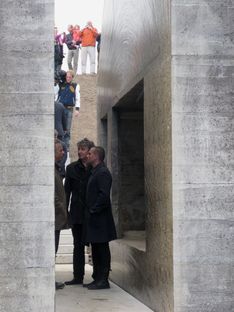