The theme of the 22nd Triennale di Milano is, as the title suggests, in-depth examination of the ties between humans and our natural environment, now profoundly compromised and, in some cases, completely destroyed, looking at the role design can play in reconstituting these links. Australia, Austria and Russia are the three participating countries that have won awards for the proposals presented, while “la Nazione delle Piante” (The Nation of Plants) is a special immersive exhibition based on the theories of neurobiologist Stefano Mancuso. 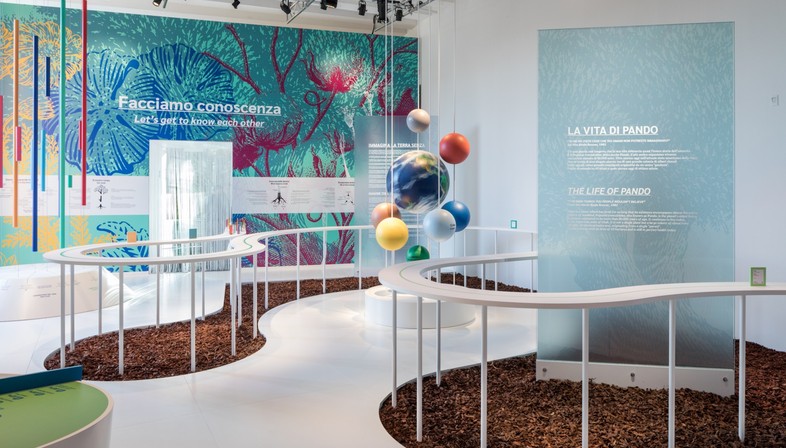 On February 28 a ceremony attended by Sergio Mattarella, President of the Republic of Italy, opened the 22nd Triennale di Milano with the proclamation of the three national pavilions winning the Bee Awards: Australia, Austria and Russia. The theme of the 2019 edition is, as suggested by its title: “Broken Nature: Design Takes on Human Survival”, in-depth examination of the ties between humans and the natural environment, now profoundly compromised and, in some cases, completely destroyed. So while it is inevitable to ask “How can we restore to nature that which has been taken away from it in recent centuries, and particularly in recent decades?” as Triennale president architect Stefano Boeriasks, “Broken Nature also invites a deeper understanding of the complex, interconnected multispecies systems we live in, encourages us to adopt a long-term perspective, and suggests visitors adopt a series of concrete measures inspiring habits and attitudes for re-establishing our ties with nature. Broken Nature celebrates the revolutionary power of the imagination and of inventiveness” according to curator Paola Antonelli, Senior Curator of the Architecture and Design Department and Director of Research and Development at MoMA in New York. The four projects created specifically for the event and the architecture and design projects selected to appear in the exhibition explore the concept of reconstituting design, casting light on objects and strategies on a number of different scales reinterpreting the relationship between human beings and the context they live in, including both social and natural ecosystems. 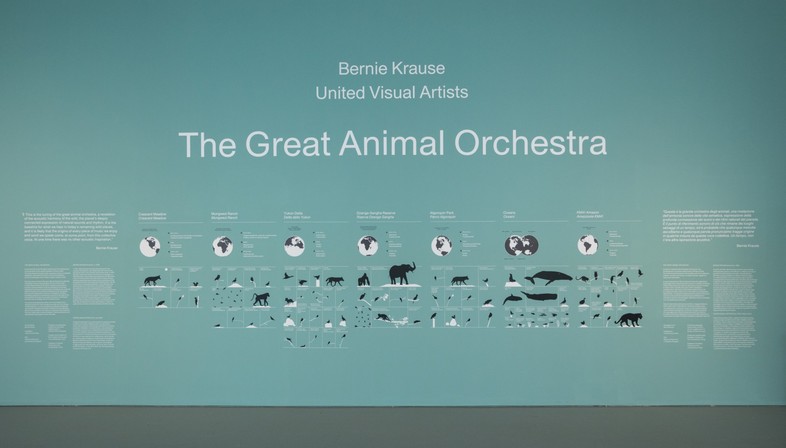 The projects commissioned specifically for the exhibition propose creative approaches aimed at correcting the self-destructive course we have undertaken and rethinking our relationship with our environment and with all the animal species on the planet. They include works by international designers: Formafantasma (Andrea Trimarchi and Simone Farresin), Neri Oxman and his research team, Mediated Matter Group, at MIT Media Lab, the Sigil Collective (Khaled Malas, Salim Al-Kadi, Alfred Tarazi and Jana Traboulsi) based in Beirut and New York, and, last but not least, Accurat, a company concerned with research and innovation in data-driven design with offices in Milan and New York (project led by Giorgia Lupi and Gabriele Rossi).
Exhibited along with the four commissioned works is a selection of about 100 projects from all over the world over the past thirty years: examples of “reconstituting” design, architecture and art, including, for example, the Quinta Monroy residential project by Elemental, the studio run by architect Alejandro Aravena, selected for its ability to represent the role of design as a catalyst of social and behavioural change, and for its ability to interact with its natural surroundings. 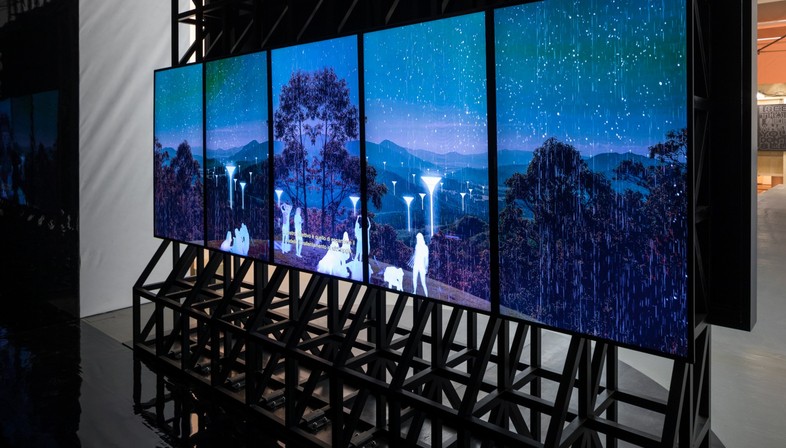 The exhibition at the 22nd Triennale di Milano also includes twenty-two International Participations promoted by the country’s respective governments, The Great Animal Orchestra, an installation created by Bernie Krause and United Visual Artists on the initiative of Fondation Cartier pour l’art contemporain, and The Nation of Plants, an immersive exhibition presented by Stefano Mancuso, a world-renowned scientist and director of the International Laboratory of Plant Neurobiology (LINV). 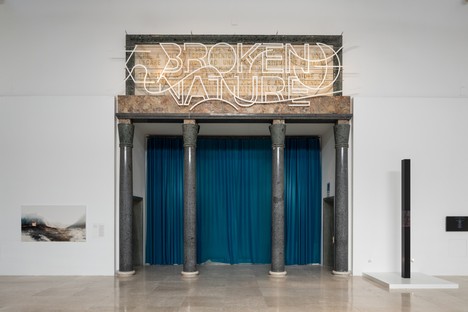 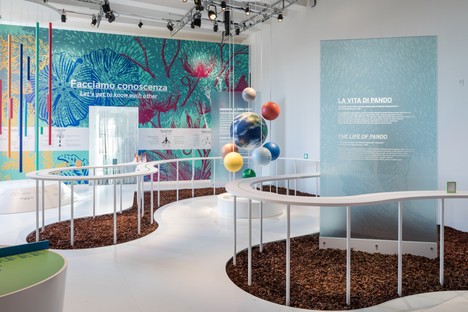 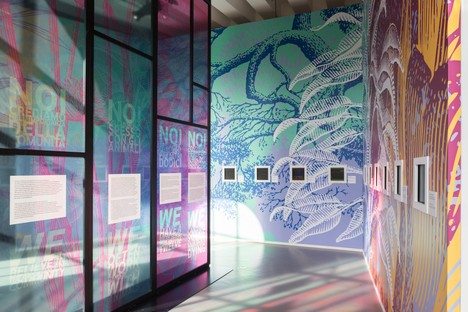 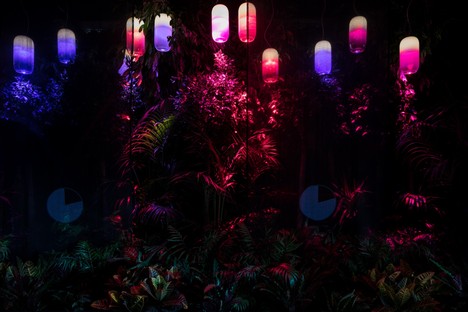 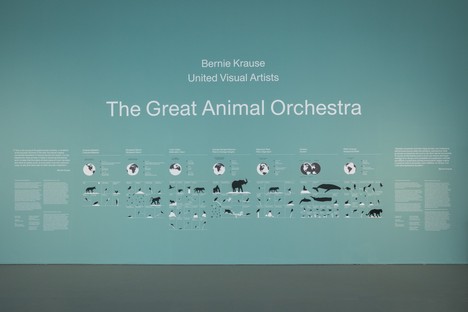 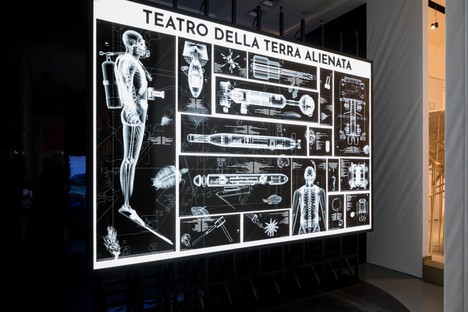 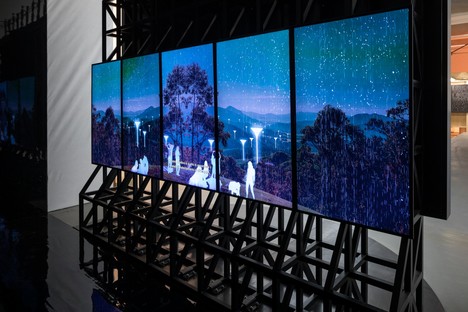 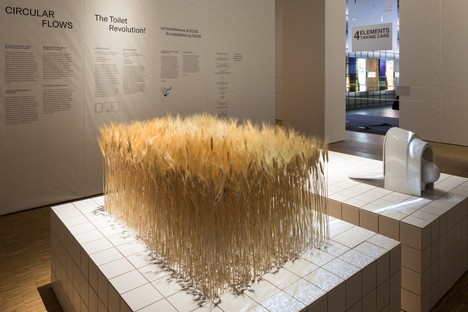 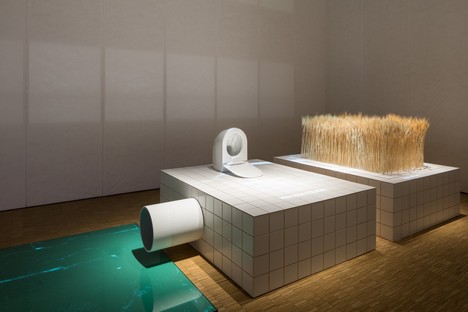 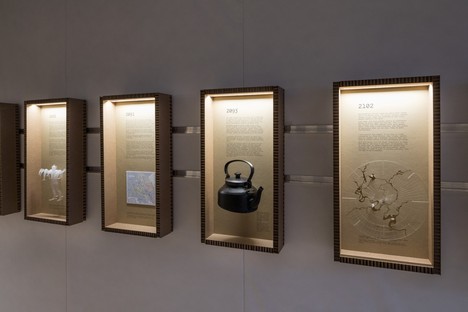 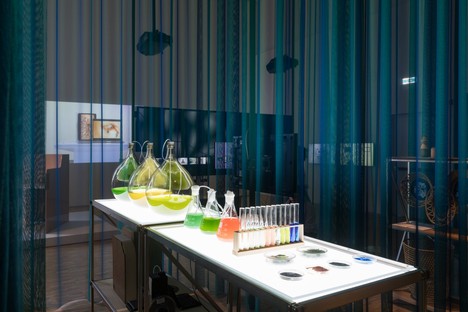 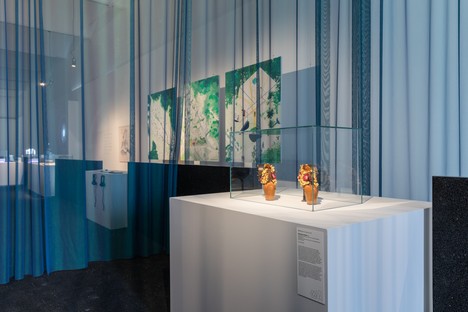 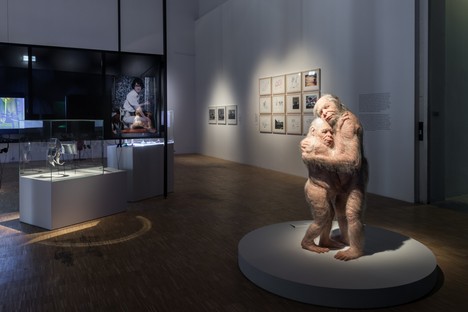 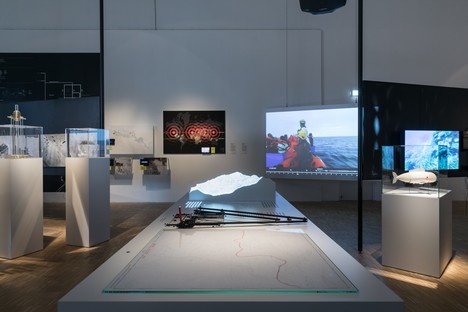 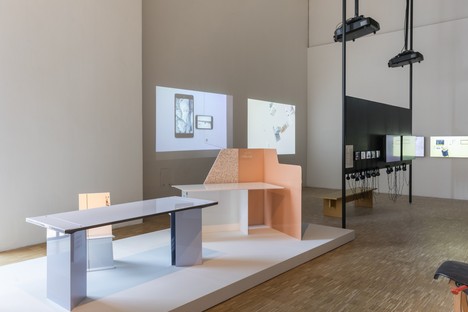 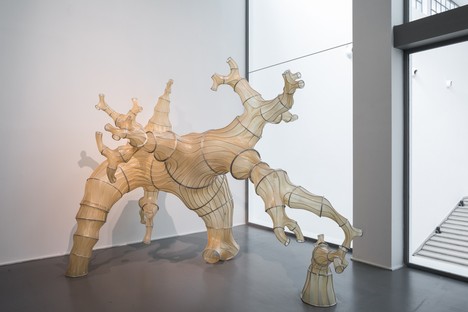