Xavier Portela, the photographer known for his brightly-coloured images of urban nights in cities like Tokyo, New York and Bangkok is back, this time in Kobe, Japan. A city that inspired him to use warmer hues in his postproduction work for a visual narrative that captures the city’s atmosphere. 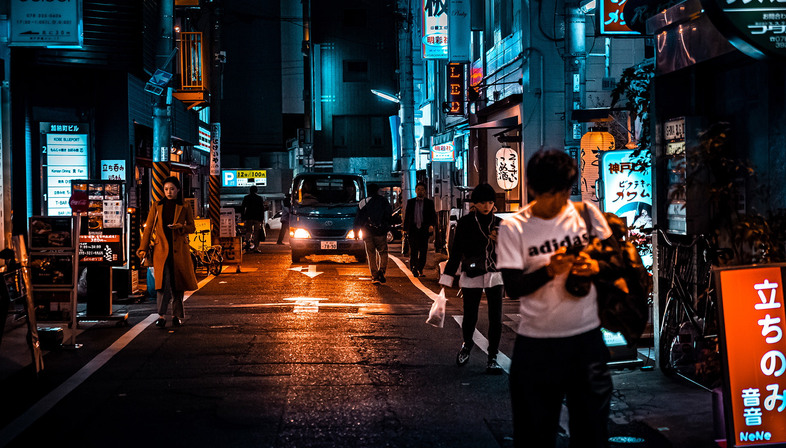 With a population around 1.5 million, Kobe is located on the southern side of the main island of Honshū, Japan, on the north shore of Osaka Bay between the sea and Mount Rokko. It is Japan’s fourth busiest container port and was one of the first cities to open for trade with the west in the 19th century, but it is mostly famous for its signature marbled Kobe beef. Photographer Xavier Portela, known to Floornature for his Glow series - a meticulous reprocessing of his pictures in the finest tradition of visually documented everyday life in the city - was attracted by the visual potential of the city of Kobe. After the massive earthquake in 1995 that caused many victims and destroyed tens of thousands of buildings, the city centre has now been completely rebuilt and there are very few signs of that terrible disaster.
The Brussels-based, Belgian-Portuguese photographer tells us: “I related to Kobe in a very special way; the first time I wandered around the city, I thought of doing a Glow series but when I tried to post-process the images, I thought ‘that's not what I remember’. That set me to thinking about how Kobe was so intimate, warm and much more ‘people-oriented’ than big cities like NYC, Bangkok, Hongkong, Tokyo. So I based my series around that premise and worked on this idea of a dark scene always brightened by warm, welcoming light; it was as if I wanted to go somewhere hot. I think that’s how I got the idea.”
Portela only takes his pictures after dusk, and here he gives us images of streets, laneways, restaurant signs, people going about their business, enlivening the night scenes with everyday actions that showcase the more human dimension of this city compared to the metropolises he had portrayed previously. Which is why his photographs of Kobe don’t have the same vibrant but colder pink and purple hues of his Glow series. Instead, Xavier Portela focuses on capturing the mood of the city and how he felt while he was there.
The idea behind the creative process for Kobe is the same one he adopted for the eye-catching visuals of his previous work: manipulate the colours in order to feel the vibrancy and atmosphere of the location. Because he doesn’t always use the same settings for the photographs in a series. Each and every scene has its own light and requires a different process.
Because, as Xavier Portela explains, “it’s what you remember about a given place rather than what you’ve seen”. A feeling that photographers - professional and amateur alike - all know well, a feeling that emphasises the subjectivity of the photographic image, anything but a portrayal of reality but rather a story enriched by the personal experience of whoever crafted it. 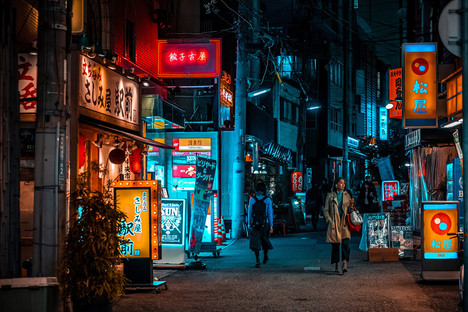 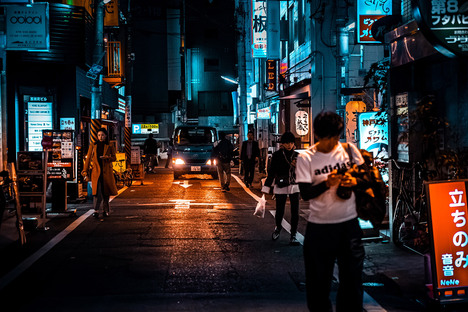 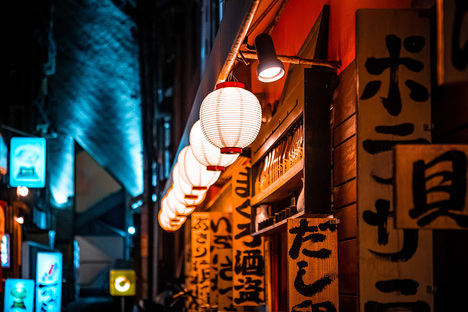 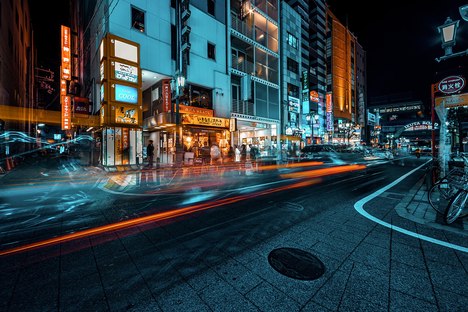 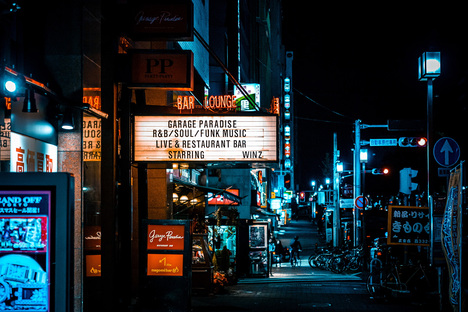 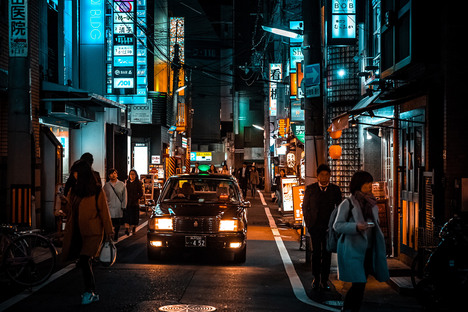 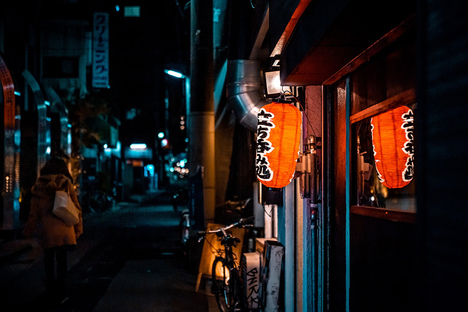 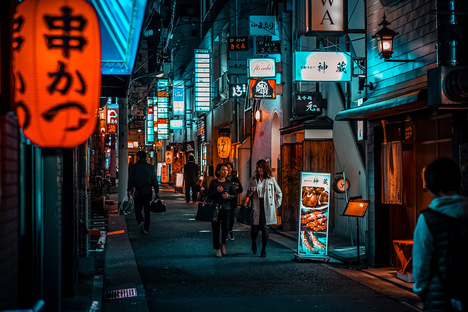 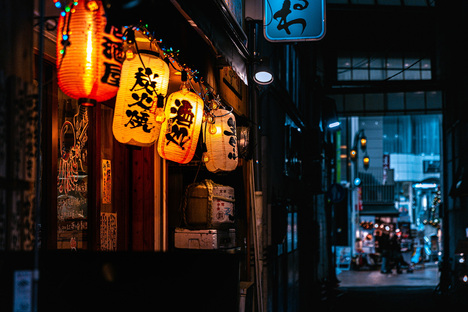 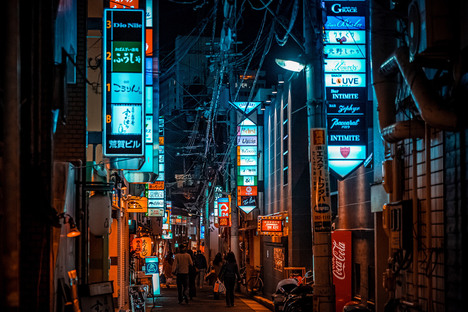 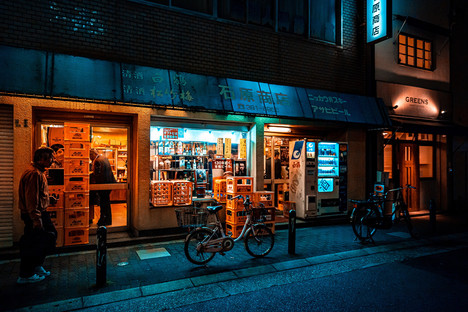 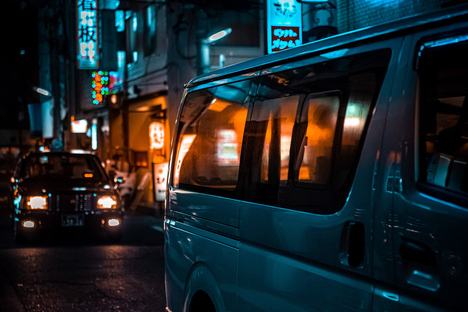 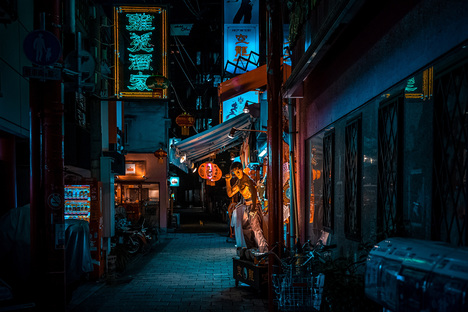 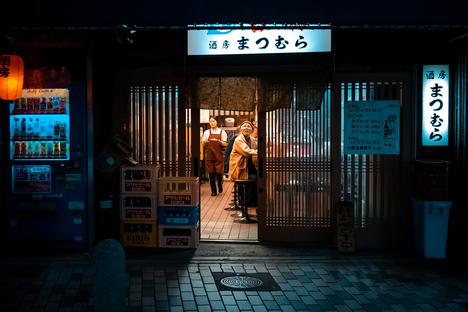 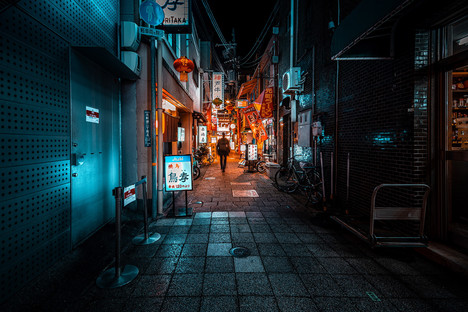 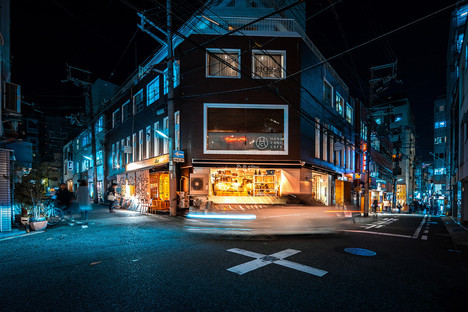