In Nuremberg, the architects from querwärts have designed the highest-altitude, full-time childcare centre in Germany, “Wolke 10” (cloud 10), built on the unused rooftop of a multilevel car park in one of the city's most heavily populated areas.

In Nuremberg, the architects from querwärts have designed the highest-altitude, full-time childcare centre in Germany, “Wolke 10” (cloud 10), built on the unused rooftop of a multilevel car park in one of the city's most heavily populated areas.

Think outside the box, come up with new solutions, as the name of the architecture studio querwärts suggests: “quer denken und vorwärts orientieren” (think unconventionally and look forward). This is the basis of the project called Wolke 10, a childcare centre constructed on the rooftop of a car park in Nuremberg's Südstadt district, a densely-built and populated neighbourhood where a large number of the old industrial buildings are waiting for conversion and with very little urban green or community spaces. 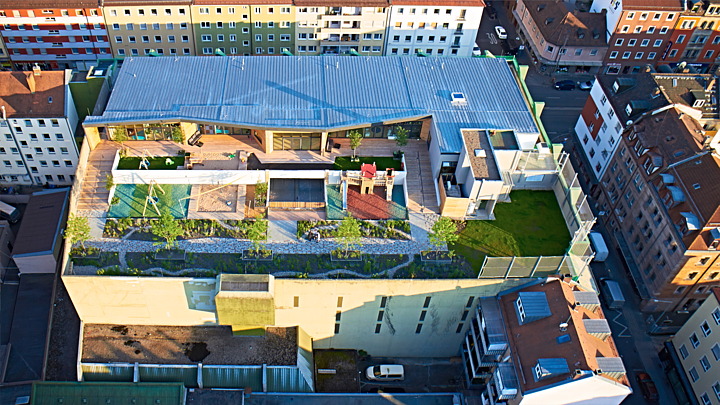 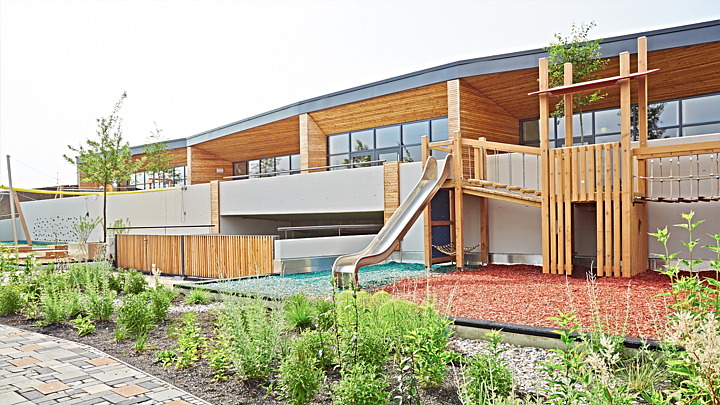 A rather unusual position - 16.70 metres above street level, which has turned out to be the perfect spot for children; there are 50 of them between 3 and 6 years old in the childcare centre plus three classes of 12 children each aged between 1 and 3 in the crèche. All of this in 900 square metres, which includes a large garden and sustainable timber construction, giving the interiors a very calm and peaceful feel. With the help of the pastel colours and child-friendly multipurpose furniture, entering Wolke 10 (cloud 10 because it's on the 10th floor of this multi-level building), is like stepping into a whole new world, far away from the “compressed” urban environment. 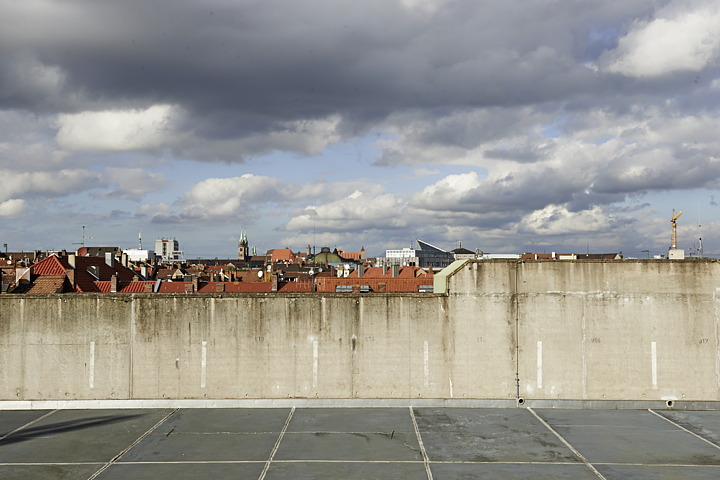 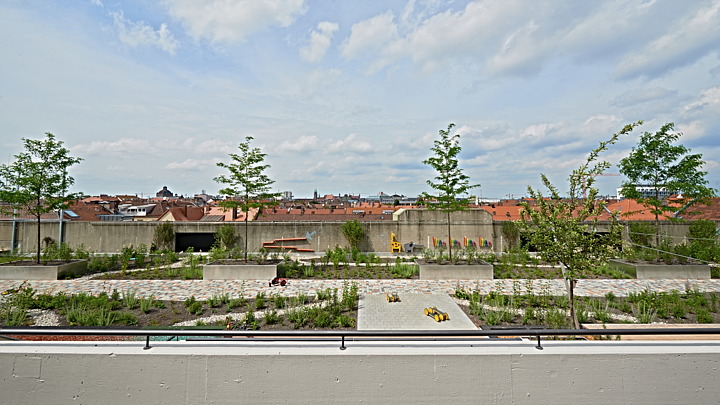 And when you think of it, the idea of querwärts to play with one of the most traditional non-places of the city described by Marc Augé - car parks - as the position for the very future of that same city - children - is as simple as it is ingenious. With Wolke 10 by querwärts we are seeing the transformation of a non-place into a place that can determine the identity of its users, which sets up a mutual engagement between individuals by creating ties with their place of origin. It also regains its historical dimension in the delicate urban fabric, made up not only of buildings and roads but more importantly of people. 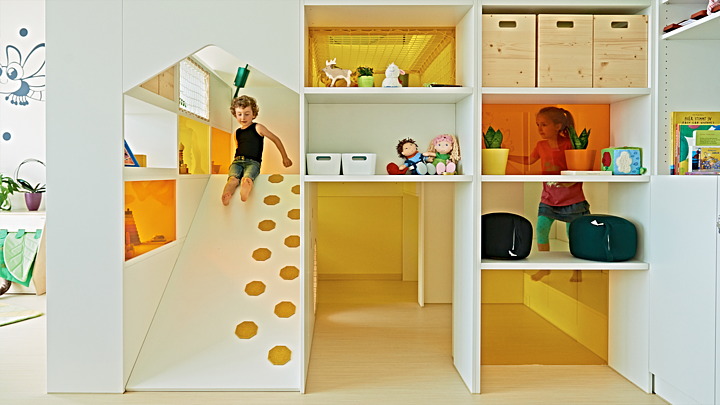 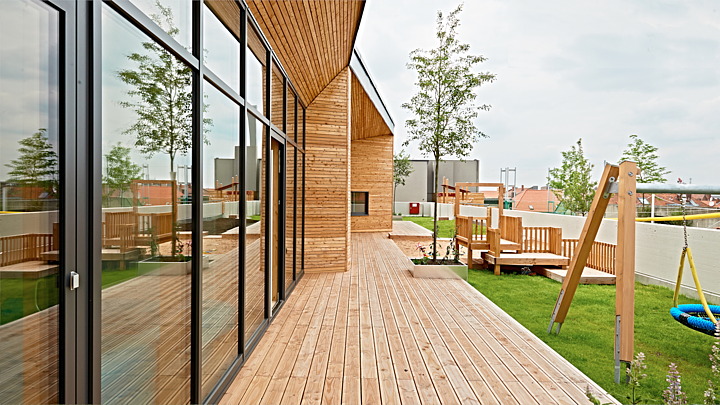 Of course, we mustn't forget the importance of a truly illuminated client. Andreas Klier, who initiated the project and owns a music store in the ground floor of the building, put the good of the community before his own private profit, with the architects from querwärts finding a design response that really makes the most of the available area. Like a cloud on the mountaintop, here the childcare centre stands at the top of the car park, giving Südstadt a completely unexpected, almost magical space for children - and it's all near their families and easy to get to! 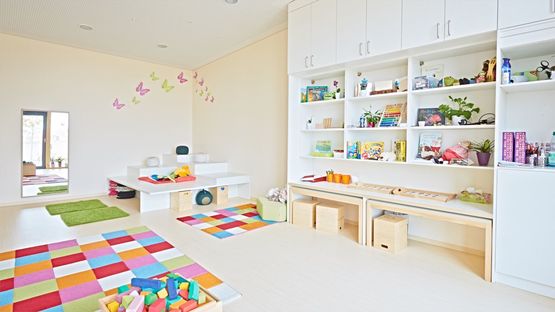 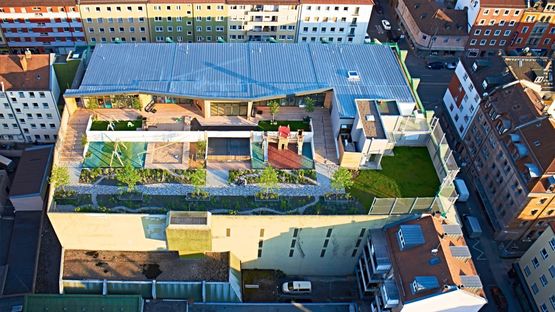 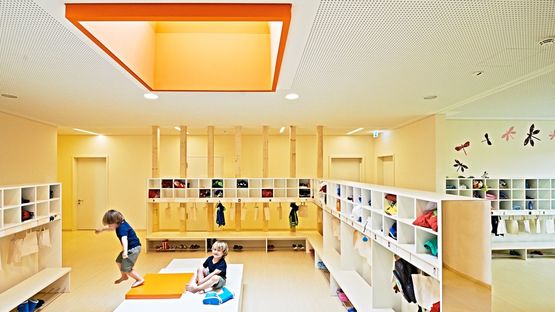 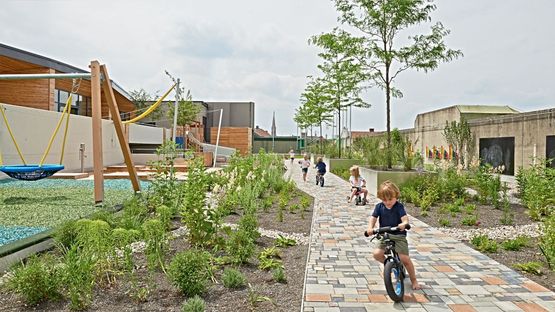 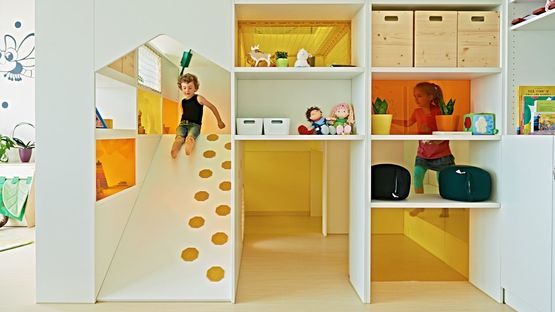 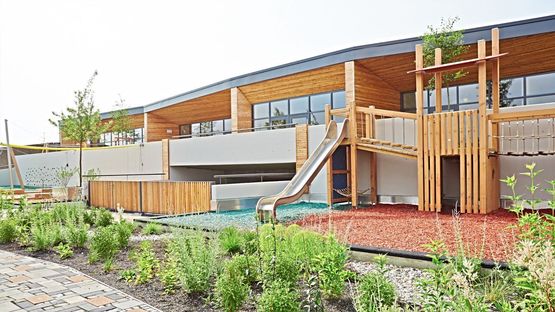 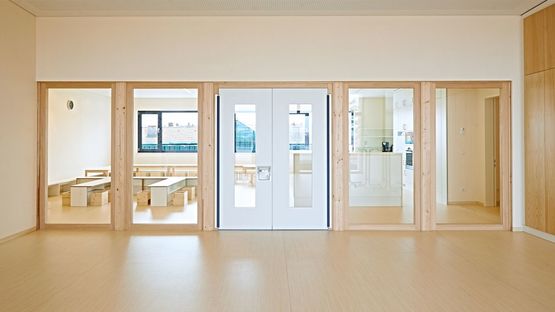 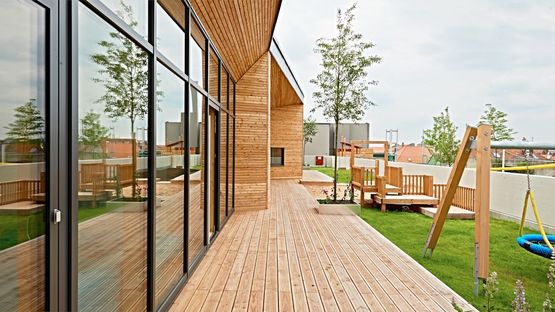 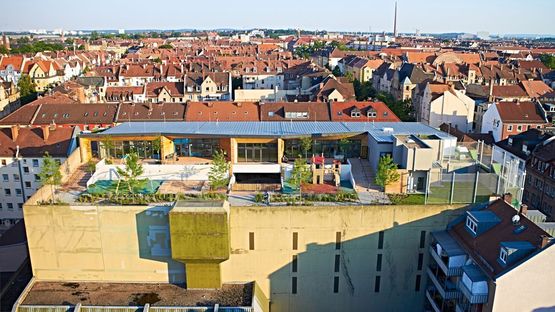 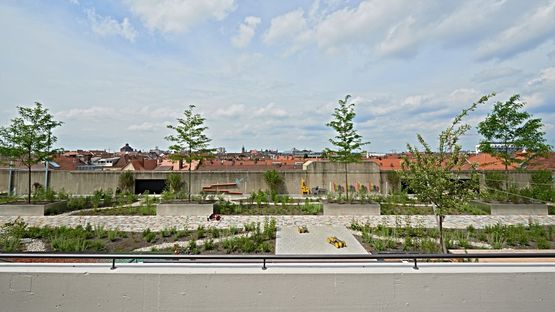 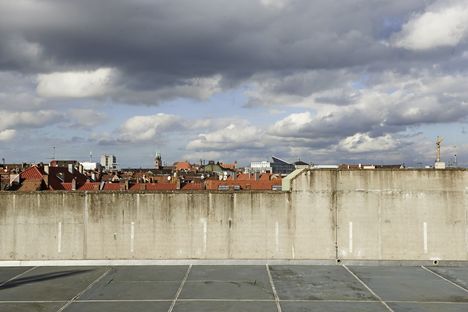 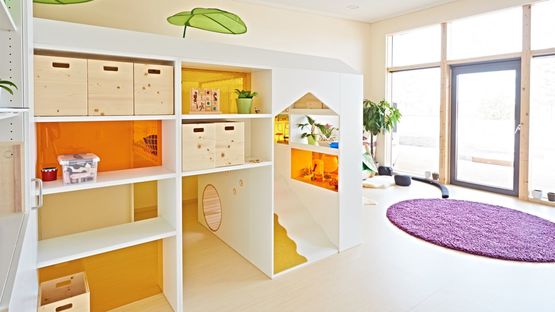 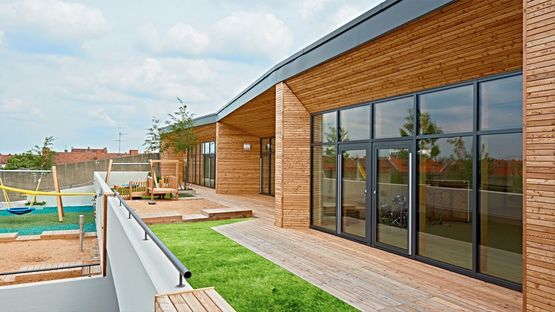 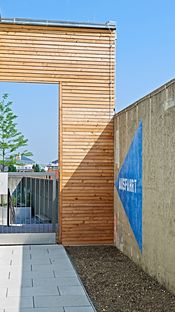 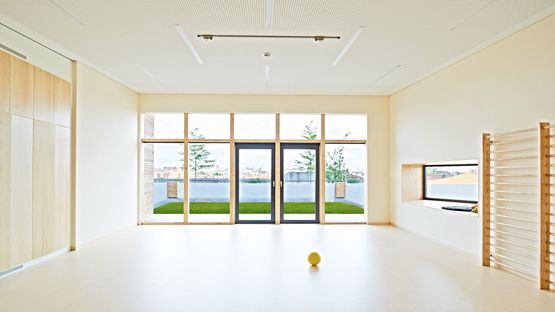 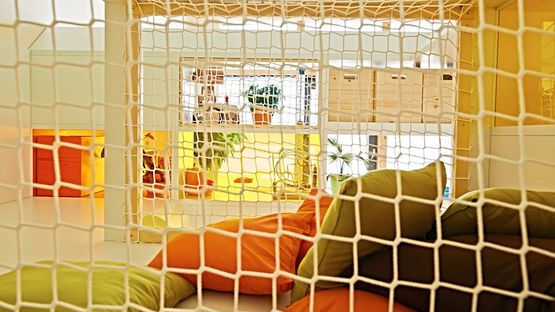 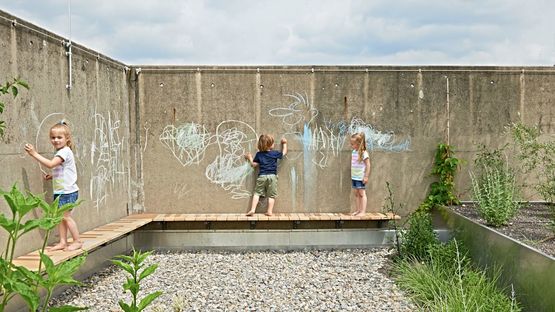 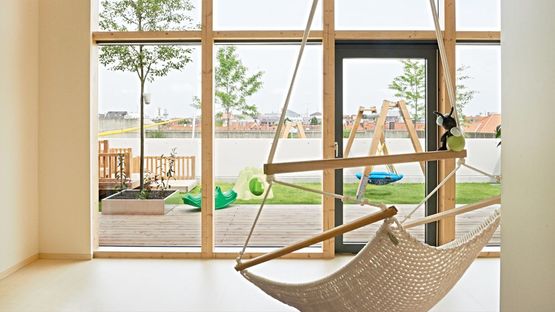