AA Mexico City Visiting School is a collective project workshop inspired by “Species of Spaces”, an essay by Georges Perec. 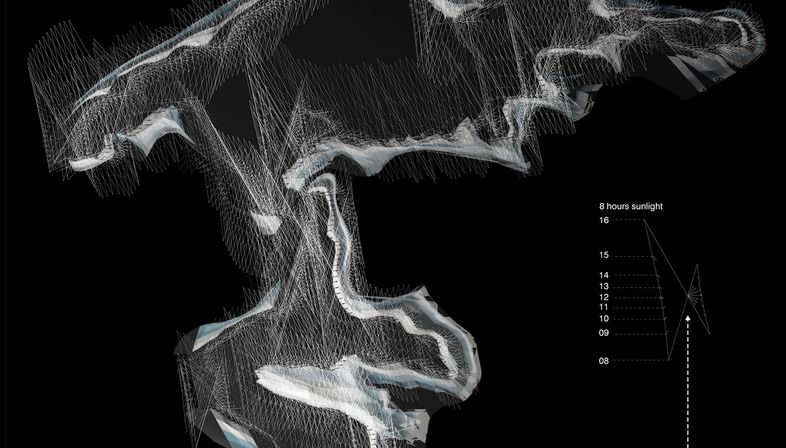 AA Mexico City Visiting School is a collective project workshop inspired by “Species of Spaces”, an essay by Georges Perec. A study of urban space on its various scales, organised by the London Architectural Association to be held in Mexico City in July. 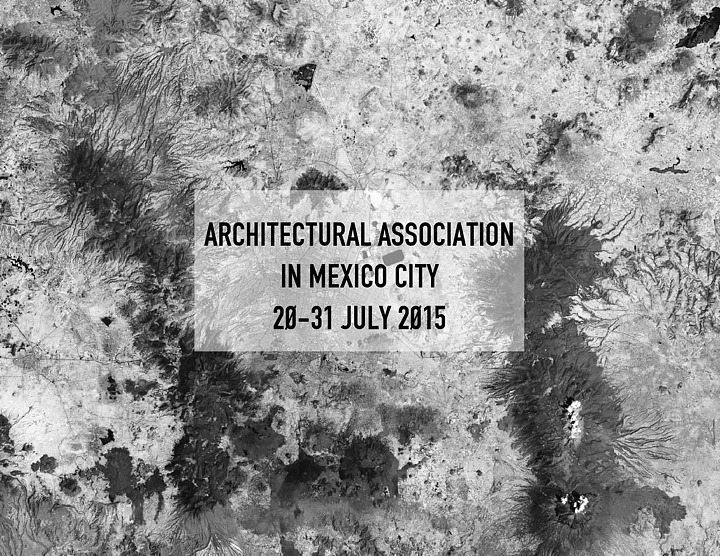 Summer is the season for workshops, time to get some experience around the world. One of these is AA Mexico City Visiting School, a Mexico City-based workshop in the Centro Cultural de España from 20 to 31 July 2015. 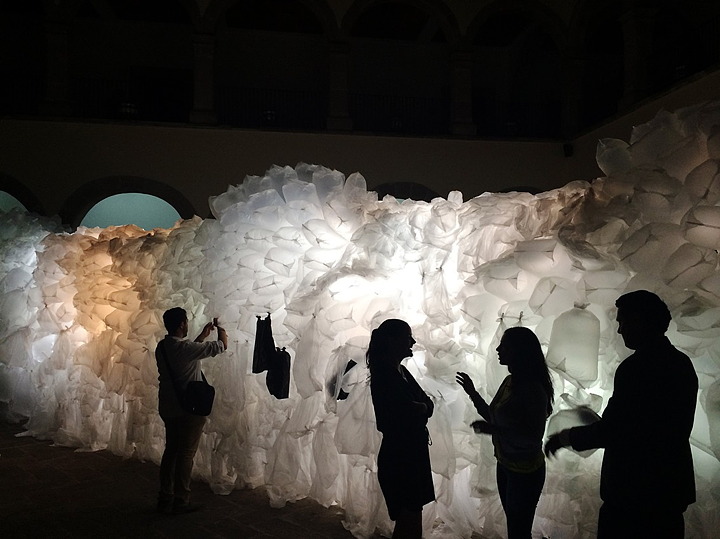 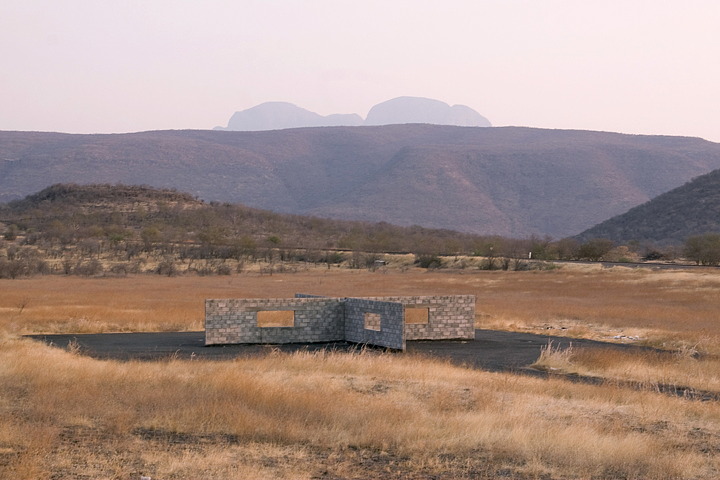 The Mexico City workshop directed by architect Jose Alfredo Ramirez is based on the structure of the Architectural Association in London, and offers participants the possibility of selecting from a range of units (Sidelong Glances, Street Battles, Public Space and the Border Condition, Atlas of Urban Disruptions, Capillarity), topics and methods to fully explore the AA methodologies in the Mexican context. 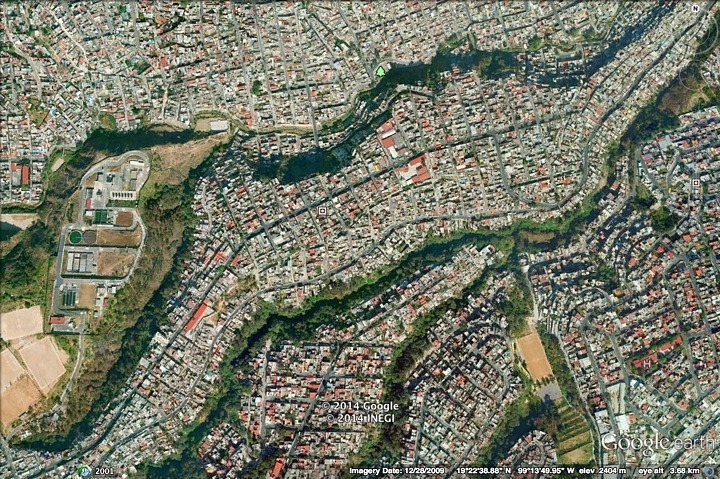 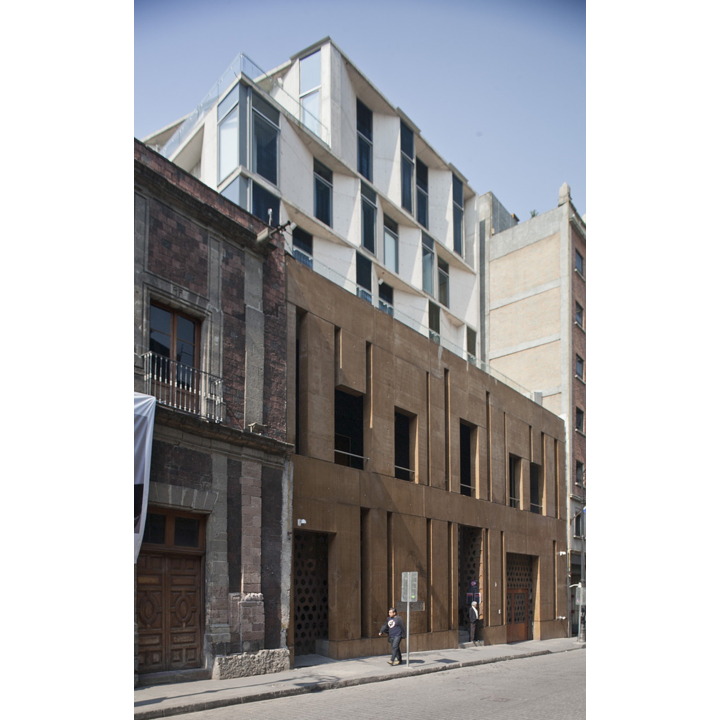 Inspired by the famous 1974 essay of French writer and director Georges Perec, “Species of Spaces” (the content of which we can summarise as ‘Observe the street…try to classify the people…decipher a bit of town.’) that describes the different kinds of spaces, the workshop goal is to better understand which species of spaces are found in Mexico City and at what scale in order to map the city. The idea is to create a spatial atlas of the city that really describes the urban fabric and how it is experienced. 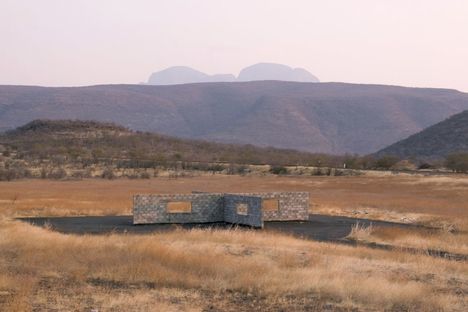 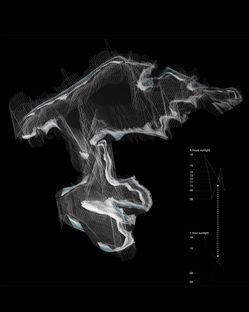 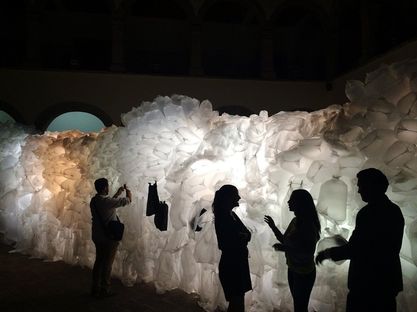 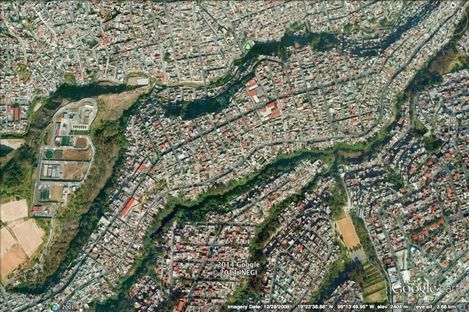 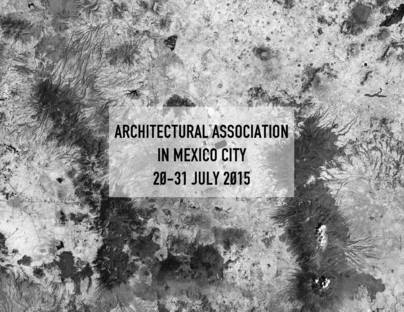 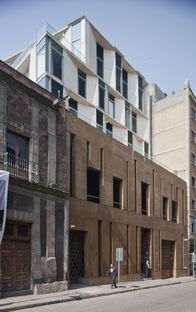 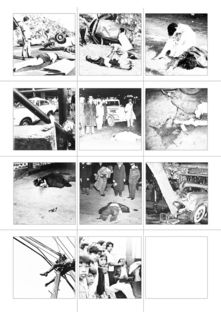