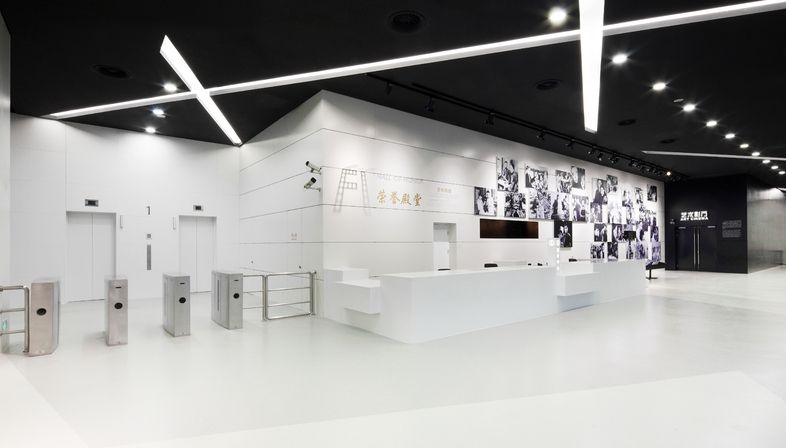 Shanghai is the hub of the Chinese filmmaking industry. Under the art direction of Tilman Thürmer, COORDINATION ASIA has not just created a museum experience inside a former film studio, it is also responsible for the visual identity and graphic design concept of this new attraction. 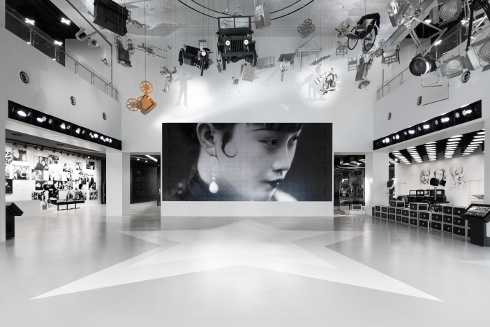 15.15,000 square metres on four floors, 70 interactive installations and a collection of 3,000 exhibits, real film and animation studios, post-production, even the red carpet or Carpet of Light: the Shanghai Film Museum – which opened in June – has it all: a real “dream factory”. 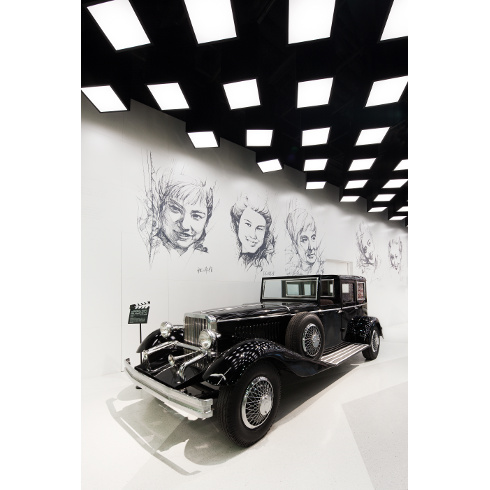 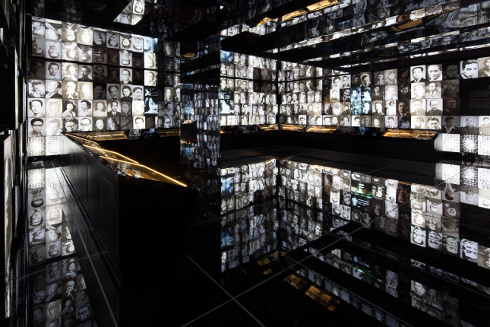 The neutral colour scheme of the interior places the focus of the space on the communicative power of the films and of the film stars. 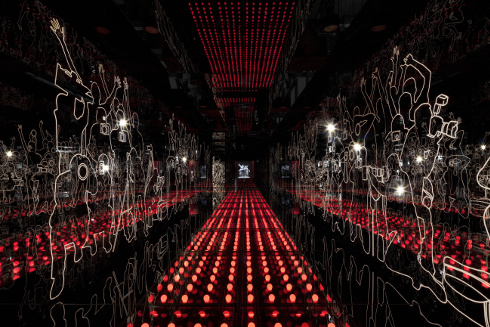 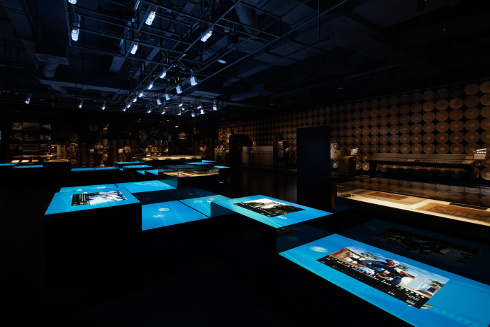 Tilman Thürmer from COORDINATION ASIA who is also the museum’s Art Director did not want to just stop at simply showcasing the country’s film history, which had its beginnings in Shanghai in 1896. His vision is to actively involve visitors in connecting the past, present and future of Chinese film. He sees the Shanghai Film Museum as the first step in a longer development process, aimed at raising awareness of how important the film industry is to the city of Shanghai and also to the whole country. 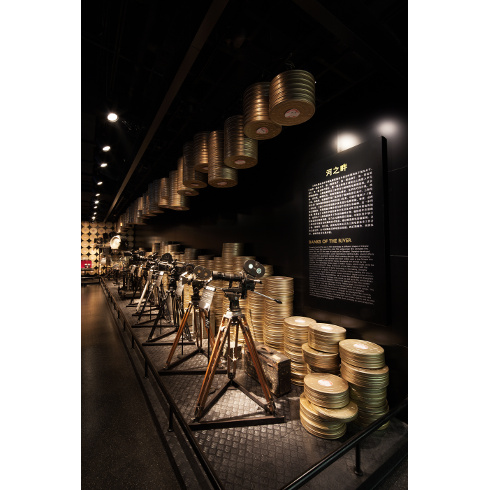 The new museum’s Visual Identity and Graphic Design Concept are included in the project. COORDINATION ASIA started out with a global approach to the world of movies, and its intention is to really engage with visitors. The designers want the new Shanghai Film Museum to become a community that “continues the tradition of sharing stories – the greatest of which are always waiting to be told”. 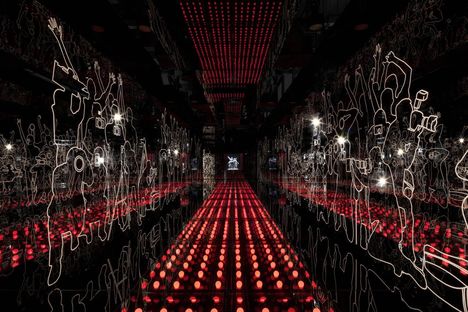 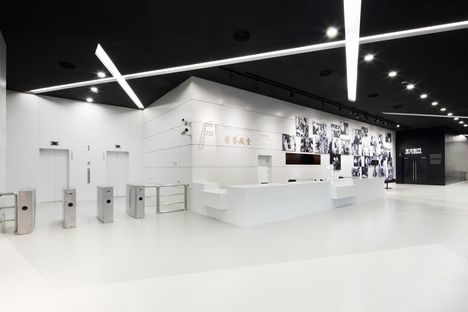 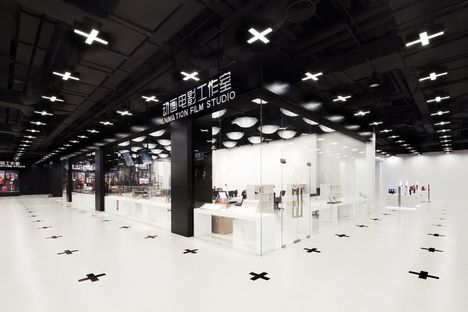 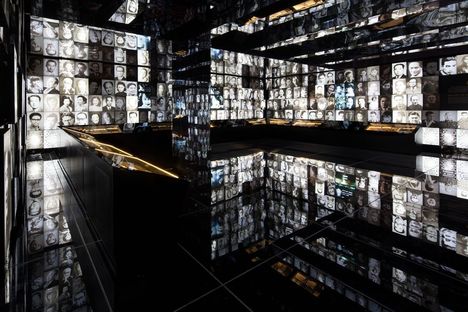 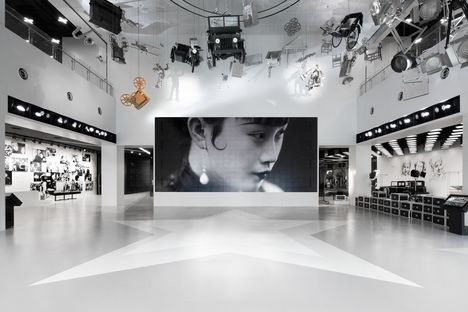 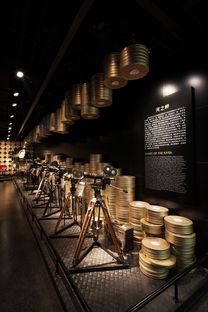 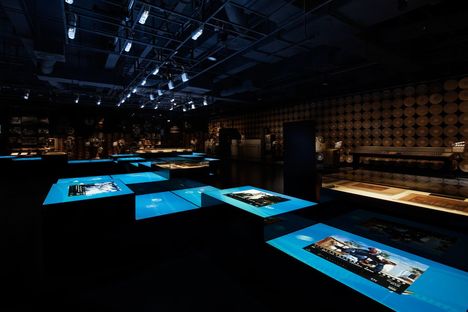 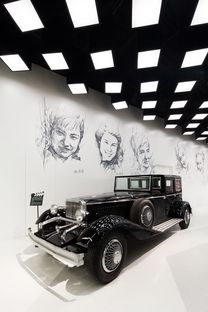