The latest project by Daan Roosegaarde, founder of the Dutch studio with the same name, was developed in collaboration with Unesco Netherlands in the city of Franeker, in the province of Frisonia. It is not an architecture to be protected, but a poetic experience which, today, fewer and fewer people can benefit from: seeing the stars. 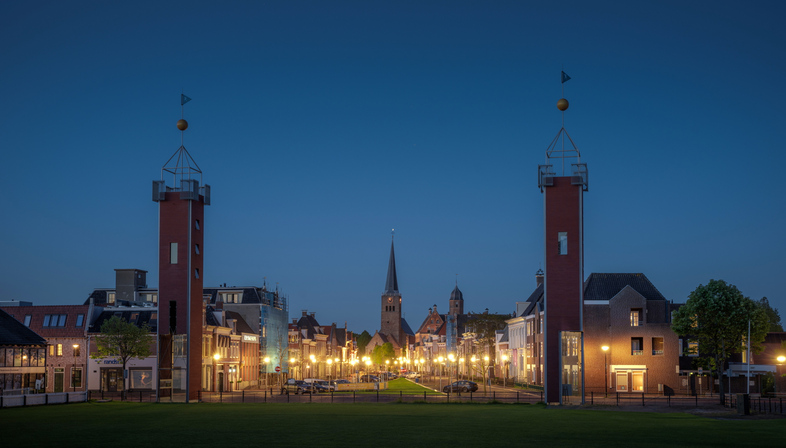 Seeing stars is one switch away! This is the motto that animates Studio Roosegaarde's latest venture, SEEING STARS. What seems to be something quite natural, enjoying a starry night – not surprisingly the title of one of the most famous paintings by Van Gogh, to whom the Studio Roosegaarde had already paid tribute with their Van Gogh Path work – is actually quite difficult in today's cities.
In fact, more than 80% of the world's population is affected by light pollution. Which means that while less than 100 years ago everyone could look up and see a spectacular starry night sky, today millions of children around the world will never be able to experience the Milky Way where they live. The ever increasing and widespread use of artificial light at night, not only compromises our view of the universe, but negatively affects our environment, our safety, our energy consumption and our health. But there is a solution to this problem: just switch off the light!
An idea as simple as it is brilliant, which the Dutch artist and innovator Daan Roosegaarde proposes in an action, as he explains, to "bring the stars back to create a sense of connection with each other, something we are missing in this COVID-19 pandemic". SEEING STARS is a collaboration between the residents, government and businesses of Franeker, Unesco Netherlands and Studio Roosegaarde to switch off all non-essential home lights, billboards and street lamps. By removing light pollution on a city-wide scale, the inhabitants once again have access to something that has always been there, but which could no longer be seen: a sky full of wonder which, thanks to SEEING STARS, can be rediscovered.
After all, it is quite simple to regain possession of the universe. All it takes is a simple gesture that brings people together and provides a deep sense of collective solidarity in times of isolation, exasperated by the ongoing pandemic. By switching off all non-essential lights in Franeker, the inhabitants once again have access to something that has always been there, but could no longer be seen: a sky full of wonder. As Daan Roosegaarde explains, "Everyone is now in their own little bubble, disconnected from each other. I realised that every night, there is actually an amazing light performance hidden up high in our sky. SEEING STARS brings the stars back to your own street. The stars are one switch away."
Indeed, SEEING STARS creates a sense of connection, not only between us as we stop to rediscover the beauty of a true starry night, but also with our planet. SEEING STARS is a collaboration between the residents, the government and the businesses of Franeker, Unesco Netherlands and Studio Roosegaarde. There's no need to be afraid of the dark: public safety is guaranteed in close cooperation with the local government. SEEING STARS starts in the city of Franeker and aims to travel to other destinations such as Leiden, Sydney, Venice, Stockholm and Reykjavik.
Unesco, Nacht van het Wad, Earth Hour, Nacht van de Nacht and the International Dark-Sky Association have all previously advocated moments of darkness to help enhance human and animal welfare. SEEING STARS is part of this movement, a radical gesture that focuses on viewing the stars in our cities. An approach that contributes to the United Nations' Sustainable Development Goals, as well as reflecting the rich astronomical history of the city of Franeker. When are we going to follow suit and switch off the lights in our cities too in order to see the stars?
SEEING STARS is the third project in the DreamScapes series organised by Studio Roosegaarde and MediaMonks, to showcase the beauty of a better world by combining art and science. 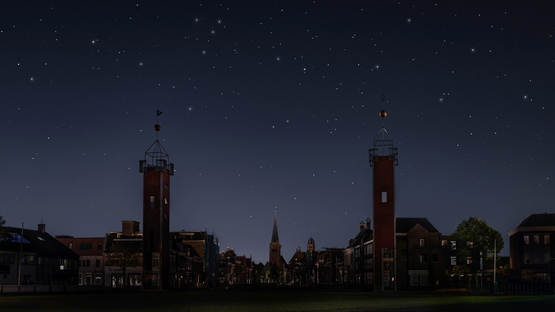 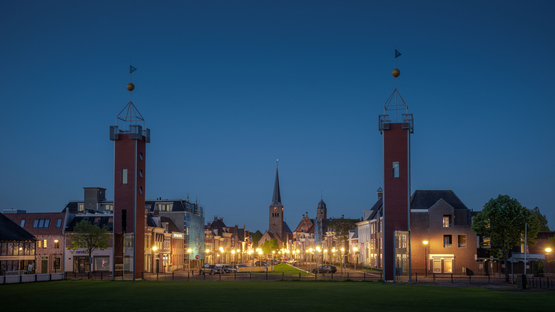 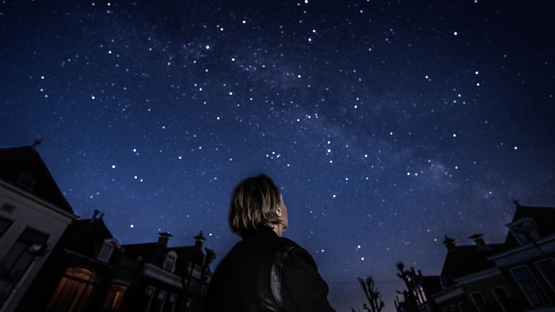 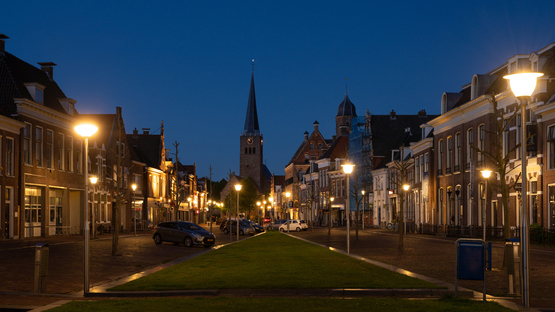 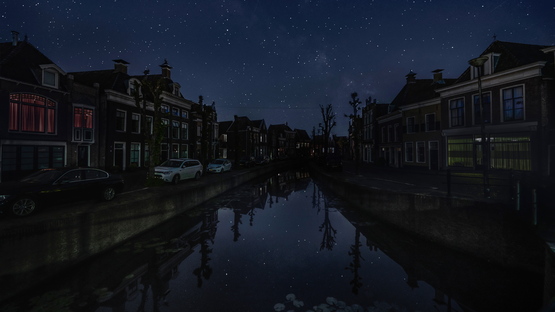 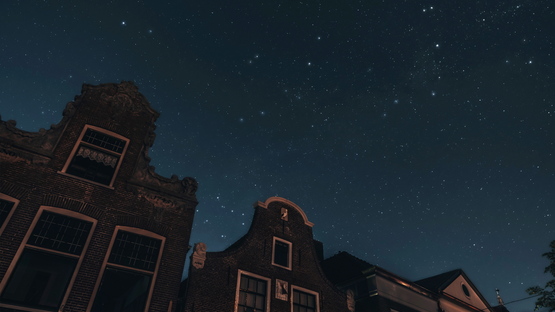 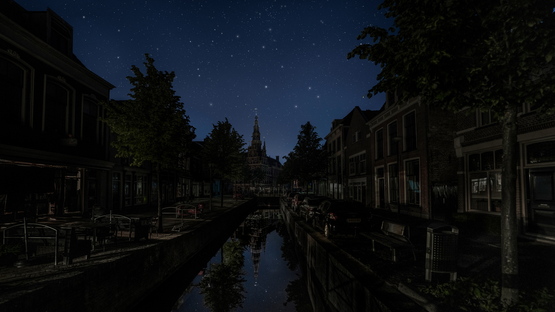 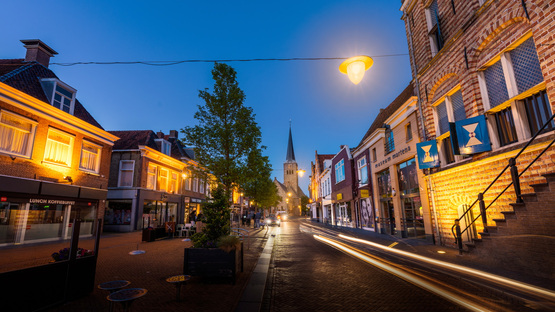