A Day in New York, 2018, is an annual, collective photography exhibition featuring special moments of everyday life in and around New York captured by three photographers. 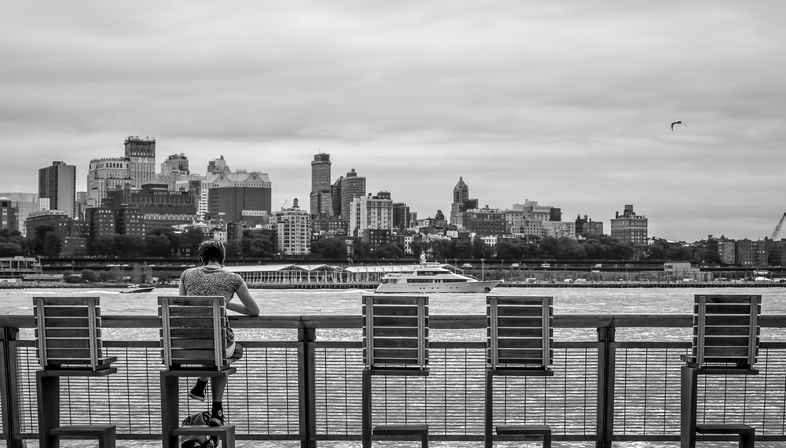 A Day in New York, 2018, is an annual, collective photography exhibition featuring special moments of everyday life in and around New York captured by three photographers. In addition to the regular artists Max Fujishima and Kazuko Hyakuda, the Japanese architect Ryushi Kojima was also invited to this year's annual photo exhibition at the Gallery Max New York


Four years have passed since we presented the body of photographs of the Japanese architect Ryushi Kojima, who has lived and worked in New for 30 years and uses photography to explore the many facets of the iconic architecture in the city that never sleeps (link). Now his photos are being featured in the sixth edition of the exhibition A Day in New York curated by Kazuko Uchida and showing at the Gallery Max New York, a space for art located in the heart of SOHO. Ryushi Kojima himself was the architect behind the interior design completed in 2016.
A Day in New York, 2018, is the sixth annual photo exhibition featuring scenic, accidental, humorous, and magical moments of everyday life in the Big Apple, captured by three photographers. In addition to the artists, Max Fujishima, whose photos focusing on weather events rather than a subject are almost like paintings created with his camera, and Kazuko Hyakuda whose photos of people and their surroundings immediately turn into illusive objects through her lens, this year's exhibition also includes the work of Ryushi Kojima who, from his architectural viewpoint, introduces various geometrical expressions of the City.
Kojima's contribution to the photography exhibition A Day in New York focuses on symbolised urban images and then, from his architectural viewpoint, he introduces a number of geometric expresses of the city in his images, going beyond the mere representation of situations or scenes of everyday life.
When the curators invited Ryushi Kojima to show his photos at the exhibition, the architect began a new series of photos, making himself much more aware of being in New York and exploring it with new eyes. As is his wont, he used different tools, one camera with standard zoom lens, another with a telephoto zoom lens, a point-and-shoot digital camera and even an iPhone, deciding which one to use in any given moment.
So, apart from his shots of iconic architecture, focusing a great deal on the geometric effects and on the effects of light and shade, provoked and enhanced by the incredible number of skyscrapers against the NYC skyline, Kojima's photos show his growing interest in the chromatic effects, textures and objects of the city. One thing that also stands out from these urban elements are the natural subjects. As Kojima says, “We have parks [in New York]. There are lots of animals and plants. We are coexistent with nature. I do not forget to take photos of wonderful and vigorous nature.” Nature that finds its way in between imposing buildings, nature that may well be manmade and urban but that is still alive and well. It can be manifested as much in the portrait of the raccoon keenly gazing out of his lair, as in the autumn leaves on the windscreen of a car on the street or in the red tulips in a flowerbed in the middle of traffic, opening new glimpses into the narrative of one of the most emblematic cities on our planet.
The exhibition called A Day in New York runs until Saturday 22 December. 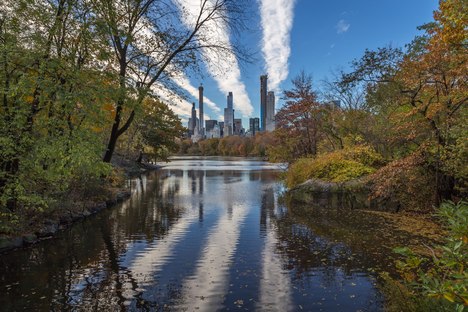 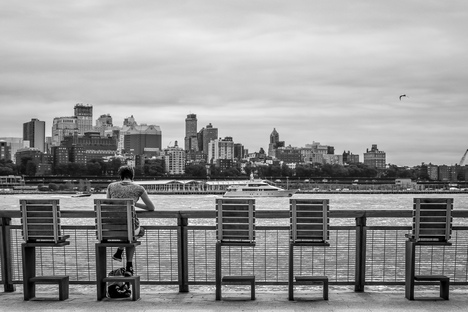 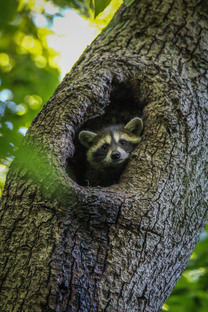 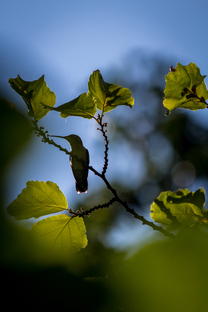 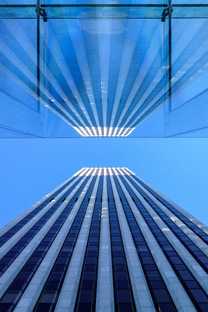 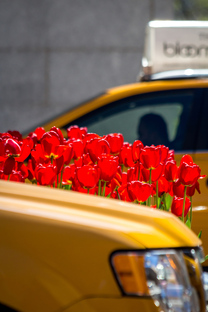 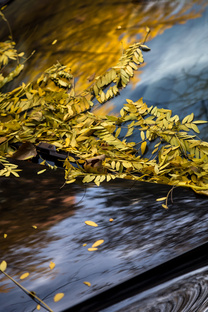 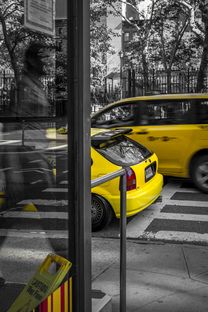 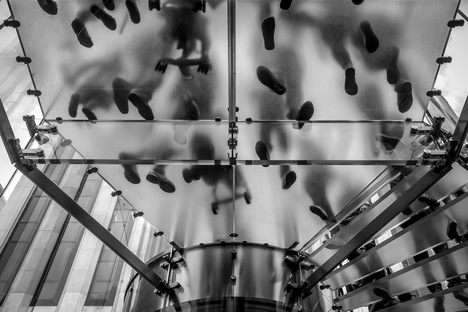 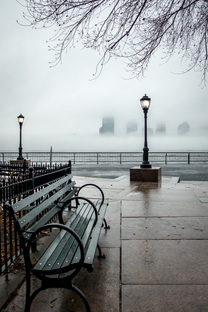 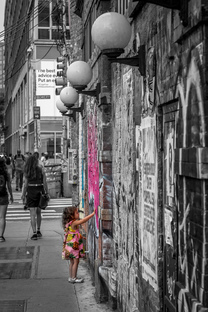 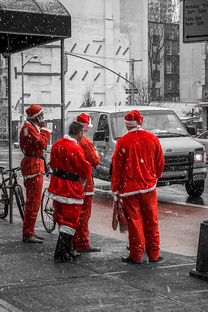 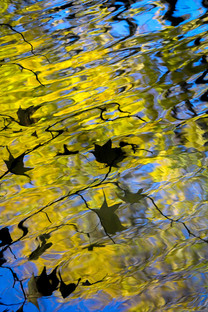 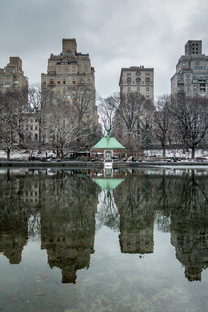 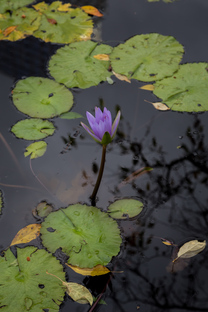 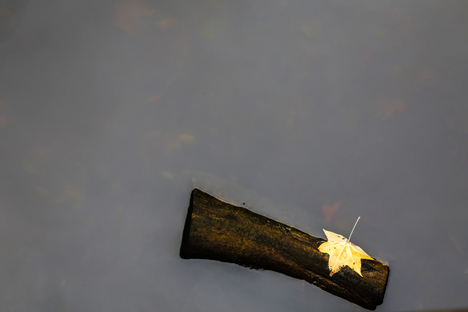 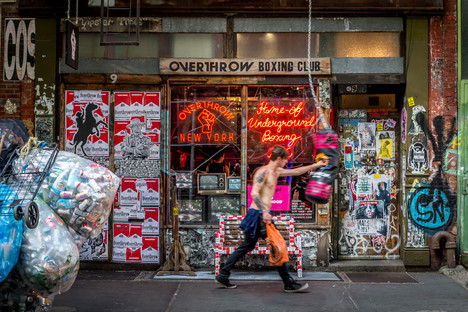 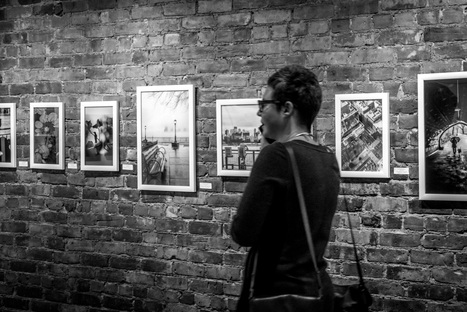 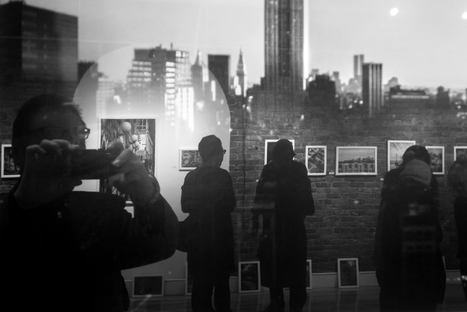 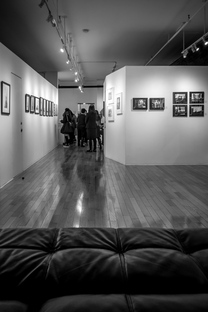 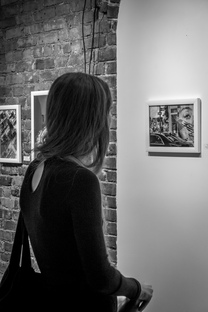 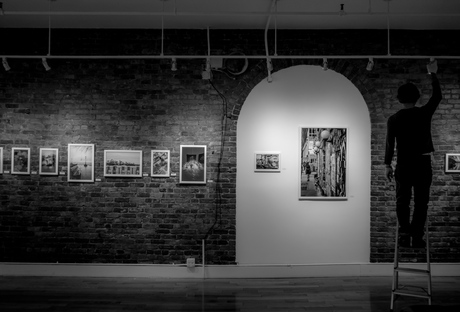