An architectural complex that reflects the quintessence of the LEGO toys and everything behind the colourful bricks. 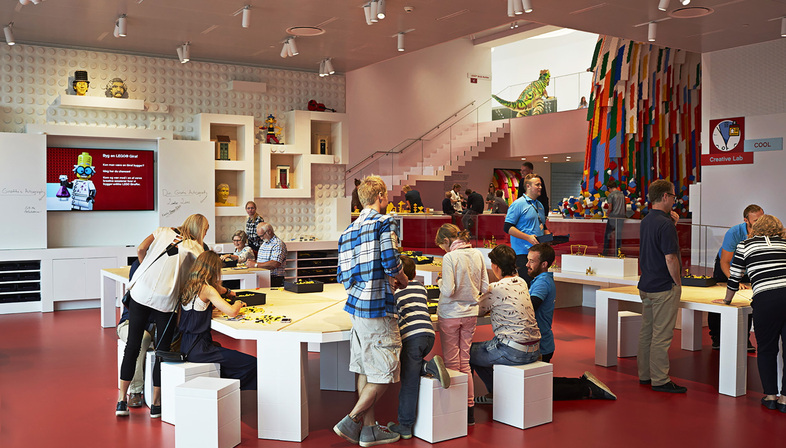 An architectural complex that reflects the quintessence of the LEGO toys and everything behind the colourful bricks. LEGO House, or “The Home of the Brick” in Billund was designed by BIG (Bjarke Ingels Group) as a visitor centre that doubles up as a public square.


Architecture stimulating creativity and learning. This is the idea that runs through the project by BIG for LEGO House in Billund, a town on the peninsula of Jutland in southern Denmark and already famous for Legoland, which has been delighting lovers of the coloured bricks with lots of attractions since 1968. The local government and the LEGO Foundation want Billund to become the “Capital of Children” and the new architecture is part of the overall project.
Indeed, LEGO House by BIG goes beyond just the concept of entertaining visitors and has also been designed as an architectural complex in terms of urban planning. The new building consists of 21 white bricks stacked on top of each other to create different areas, and its location - on the site of the old town hall, in the centre of Billund - was no coincidence. It was a deliberate gesture to engage the local community, expressed at its best in the large, 2000-square metre central square, open to everyone along with the LEGO-Store, terraces and the three restaurants.
If you want to get to the heart of LEGO House designed by BIG, its so-called “experience zones” in four different colours - blue, red, green and yellow - then you'll need to book tickets. These areas each focus on different themes and kids and adults are treated to experiences built around the Lego bricks. Fans can exhibit their creations in the Masterpiece Gallery, which also showcases the historical collection that tells the story of the company and the brand across the 100+ years since it was founded in Billund.
The person behind the project is Bjarke Ingels, himself a real LEGO lover, so much so that he became an architect just to be able to design the Lego House (see video) and at its core are the endless possibilities offered by the bricks, a dive into creativity and learning underscored by entertainment, all skilfully accompanied by a linear, playful architecture like the LEGO bricks themselves. So get set for a trip to Billund! 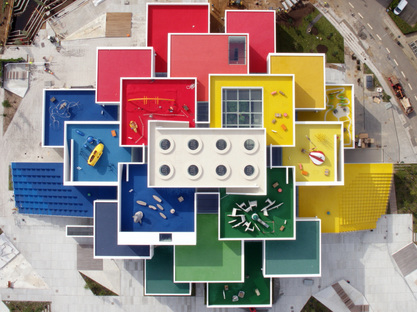 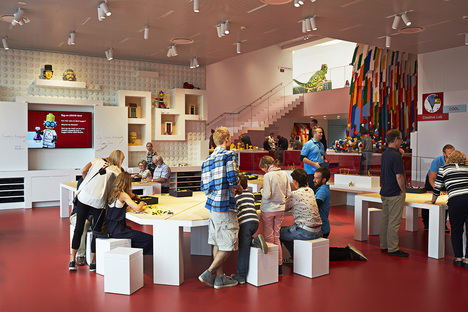 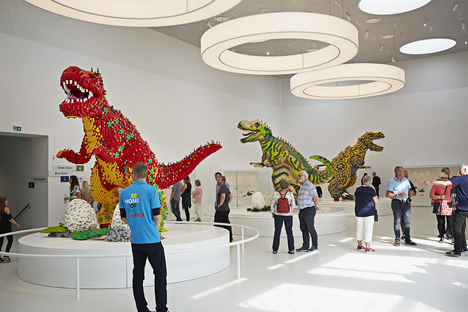 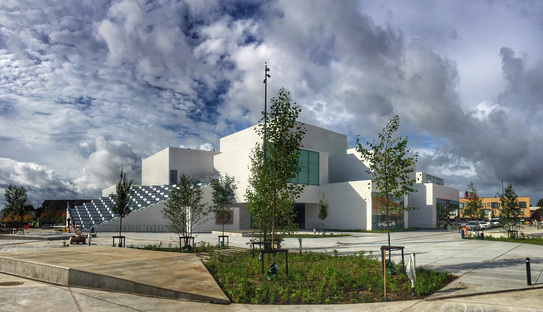 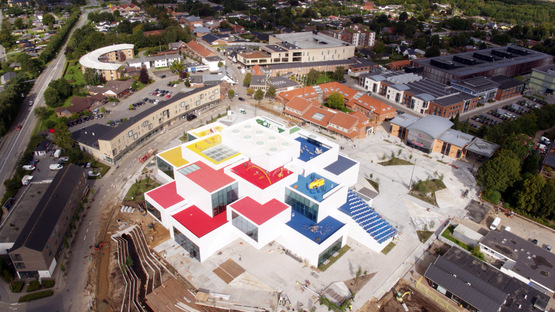 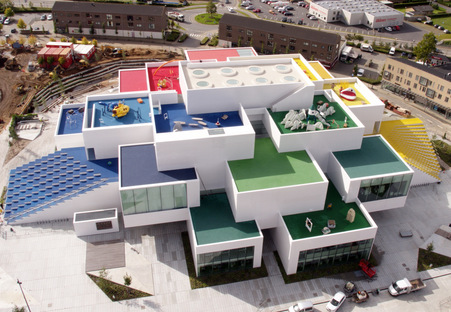 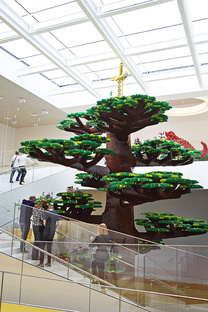 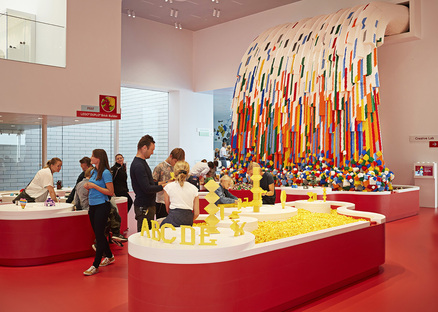 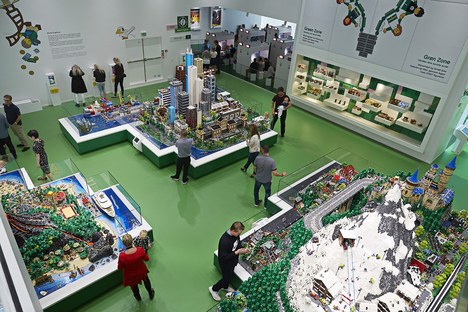 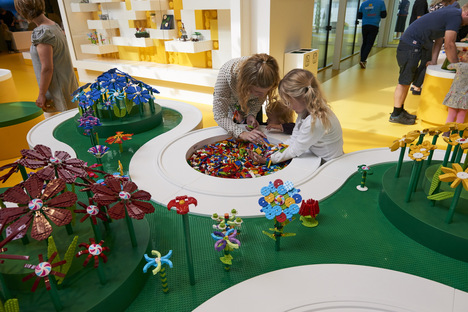