The KilometroVerdeParma project was launched in 2015 by a group of people and based on an idea: to create a tree-lined corridor along the 11 kilometres of the A1 motorway that crosses Parma to redevelop the environment of one of the busiest stretches of motorway in Europe. 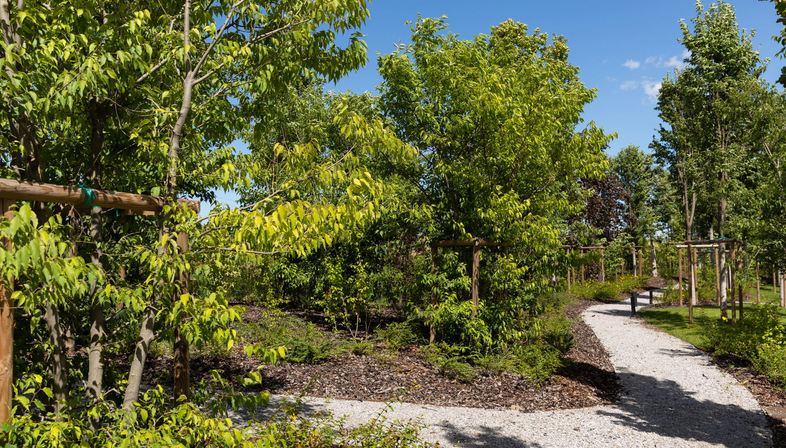 KilometroVerdeParma - Parma green kilometre - is a significant reforestation project initiated by the designer and graphic artist, Franco Maria Ricci, who also conceived the famous “Labirinto della Masone” maze just outside Parma. It involves planting a green barrier to screen some run-down industrial areas that overlook the A1. The idea was then shared and supported by Davide Bollati, President of Davines. In 2015, he involved Stefano Mancuso, Director of the International Laboratory of Plant Neurobiology of the University of Florence, and Studio Bellesi Giuntoli, landscape architecture specialists. Alberto Giuntoli was the one who thought up the idea of a “KilometroVerdeParma” or green kilometre.
The masterplan in the name refers to the renowned “Kilometro Rosso” (red kilometre), the Science and Technological Park that accommodates industries, hi-tech manufacturers, research centres and laboratories along the A4 motorway. The idea proposed in Parma, on the other hand, aims at enhancing the landscape and environment of the stretch of the A1 motorway near Parma. This section connects Milan with the Adriatic coast, cutting the Emilia-Romagna region in half, and is one of the busiest and most heavily polluted roads in Italy. The KilometroVerdeParma project seeks to make a valuable contribution towards mitigating pollution, increasing biodiversity and with it boosting the resilience of Parma’s suburban belt. By creating a green belt with trees, shrubs and meadows capable of limiting the impact of the exhaust fumes produced by the motorway traffic, the project also aims to create a clearly recognisable territorial landmark, capable of giving a new identity to a highly fragmented man-made landscape.
The initiative gradually took shape over the years. In October 2019, the Municipality of Parma, the Emilia-Romagna Region, the Parma Industrialists’ Union, the sustainable development association called “Parma, io ci sto!” (Parma, I’m in!), the Parma branch of the CIA (Italian farmers’ association), Confagricoltura Parma, Coldiretti and Parchi del Ducato – Ente di Gestione per i Parchi e la Biodiversità Emilia Occidentale (the organisation that manages the parks and biodiversity in western Emilia) signed the Memorandum of Understanding for the implementation of the KilometroVerdeParma project. The KilometroVerdeParma project thus became what it is today: the creation of permanent green areas and woodlands in Parma and its province, and not only along the designated 11-kilometre stretch of the motorway as initially planned. The idea now is to turn it into a reproducible model and extend it beyond Parma’s borders.
In summer 2020, the Parma architects’ association also joined the initiative, becoming part of the KilometroVerdeParma Consortium. Daniele Pezzali, President of the Association, explains: “Through our participation and collaboration, we confidently and firmly state that architects, who encompass technique and creativity, science and culture, can offer a lot in terms of interpreting goals and viewing perspectives.”
The seed of an idea for KilometroVerdeParma has developed and grown to become the significant reforestation project that it is today, open to all citizens. The www.kilometroverdeparma.org website went online in June. It publishes updates about the project and useful information to support it and participate in creating a healthier, more liveable environment for everyone. 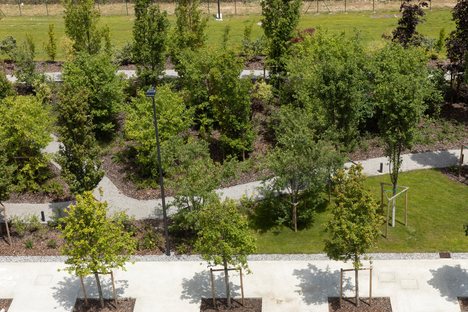 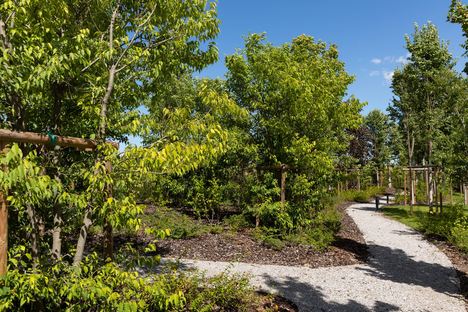 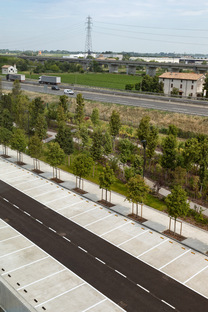 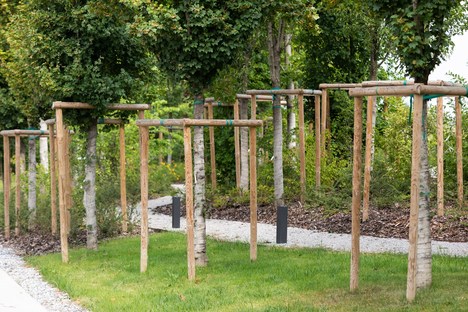 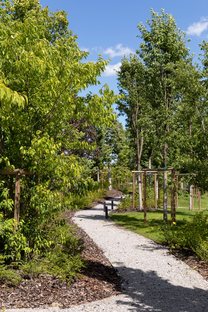 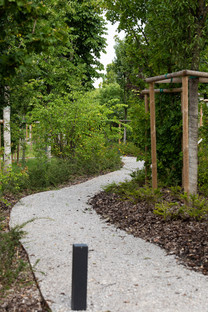 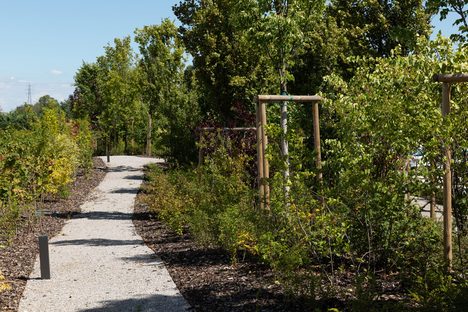 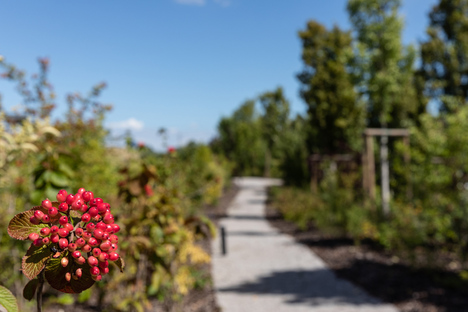 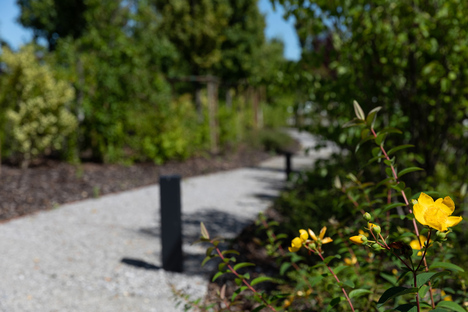 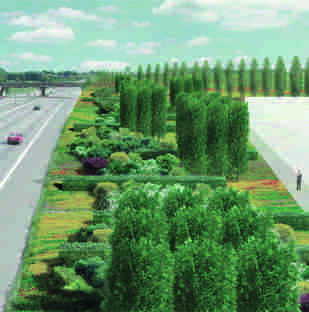 A landmark gateway for a renovation in Parma

The biggest maze in the world