The biggest maze in the world 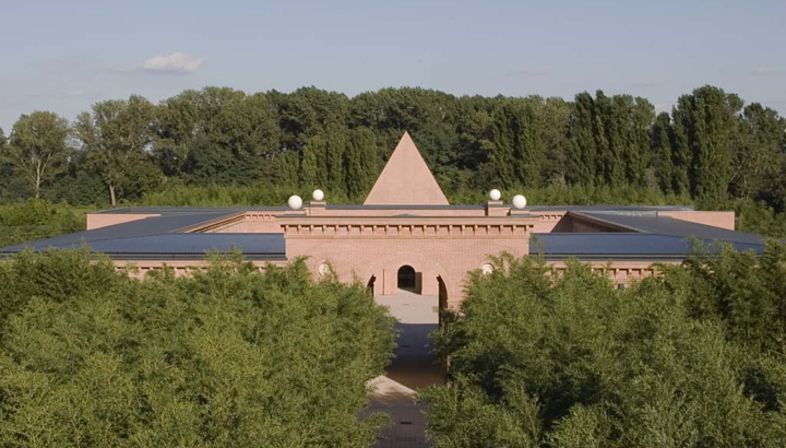 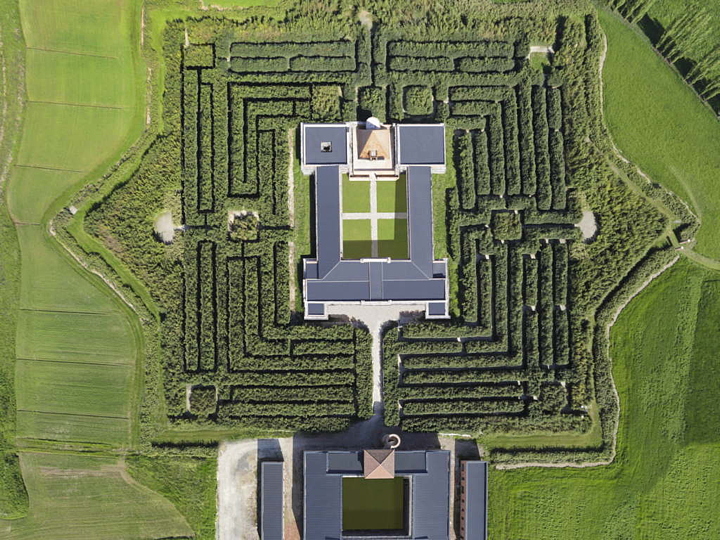 The province of Parma is home to a new record-breaking landscape: the “Labirinto della Masone” is a maze created on the property of Franco Maria Ricci covers 8 hectares of land and boasts 3 km of paths where you can get lost before finding your way out - surrounded by more than twenty-thousand bamboo plants. 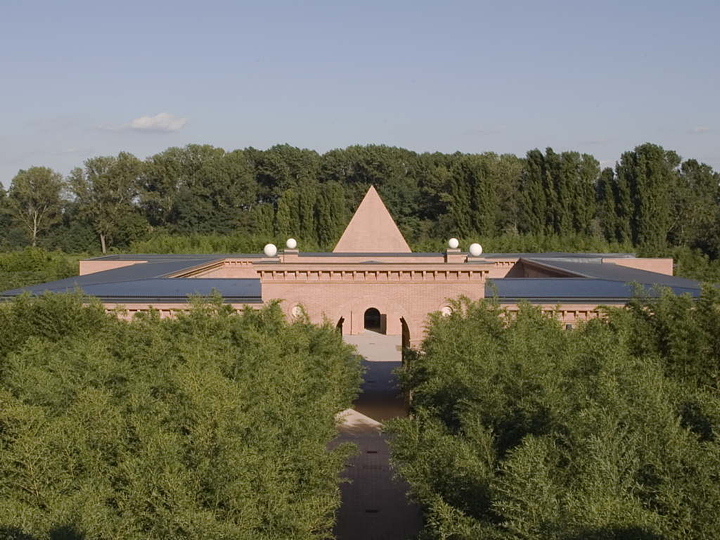 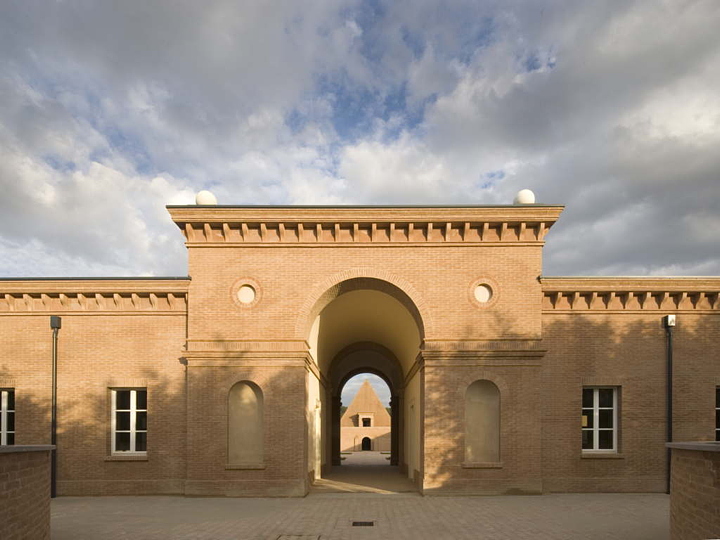 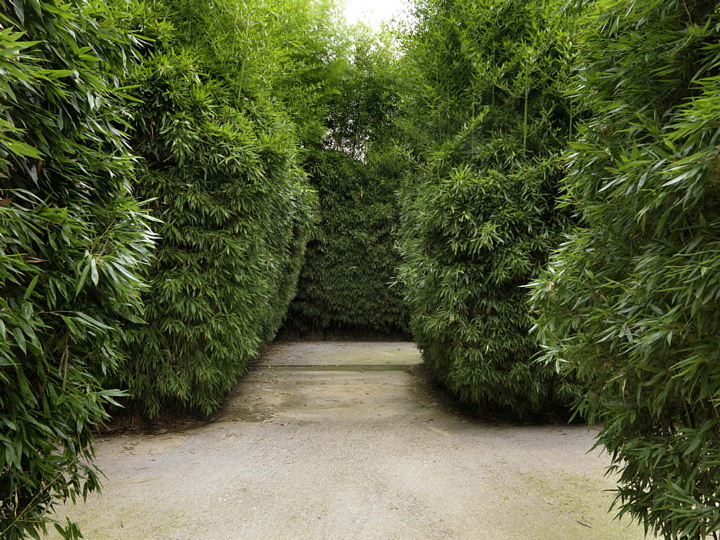 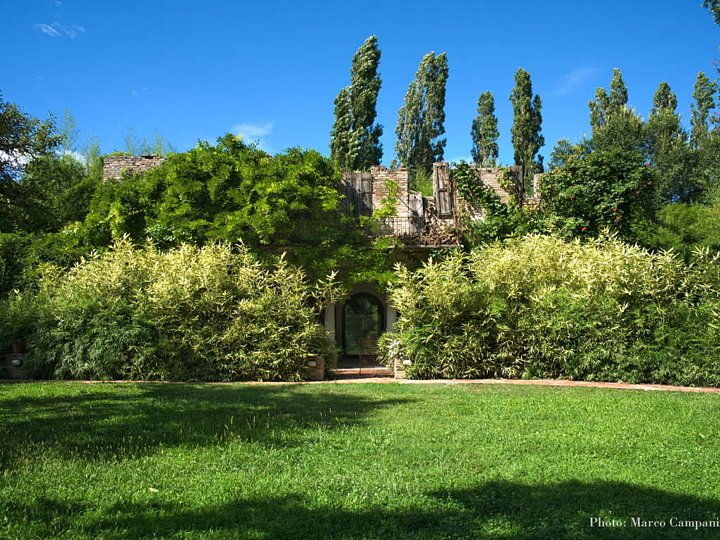 Italian architect Pier Carlo Bontempi was commissioned to complete the project. In addition to the star-shaped garden-labyrinth formed of interconnecting squares, he selected twenty different species of bamboo. They range from dwarf species to giant bamboo plants and not only have they been used to create the world's biggest maze, they also form the largest bamboo plantation in Europe. 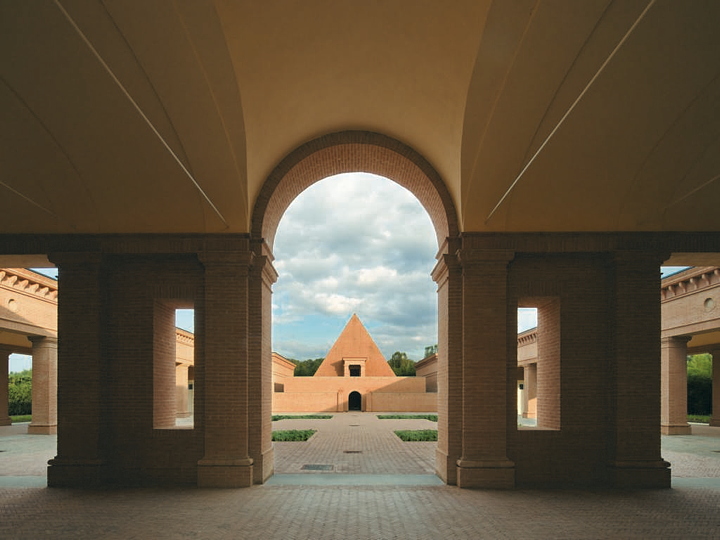 This landscape spectacle is the vision of Franco Maria Ricci, who opened it at the end of May, and it has also been added to the circuit of the Castles of the Duchy of Parma and Piacenza, explaining the attraction of the maze, and the garden as one of mankind's oldest fantasies, if we consider for example the myth of the Minotaur or Argentine writer, Jorge Luis Borges and his “The Garden of Forking Paths” that inspired the project. Ricci believes that the maze is a reflection of “our perplexing experience of reality”.
Visitors can “get lost in” the maze and complex every day from 10.30 am to 7 pm, except Tuesdays. 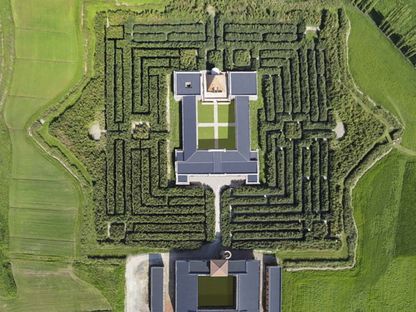 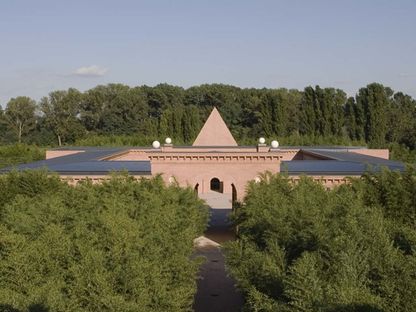 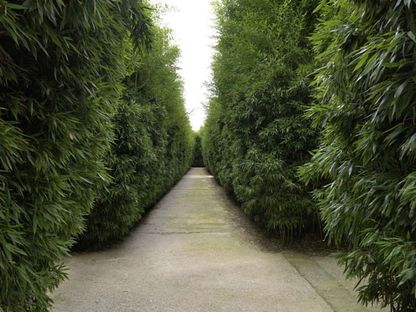 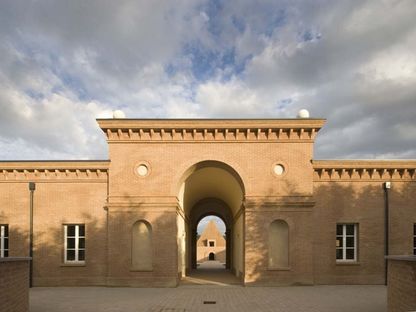 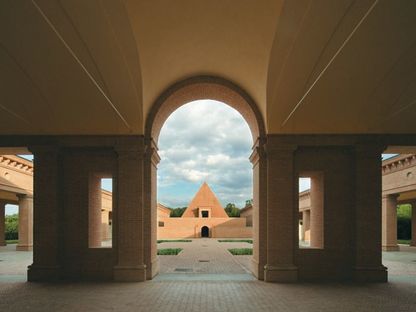 A landmark gateway for a renovation in Parma