In 2017, the Guggenheim Museum Bilbao celebrates its 20th anniversary with a packed programme of exhibitions and record-breaking visitor numbers. 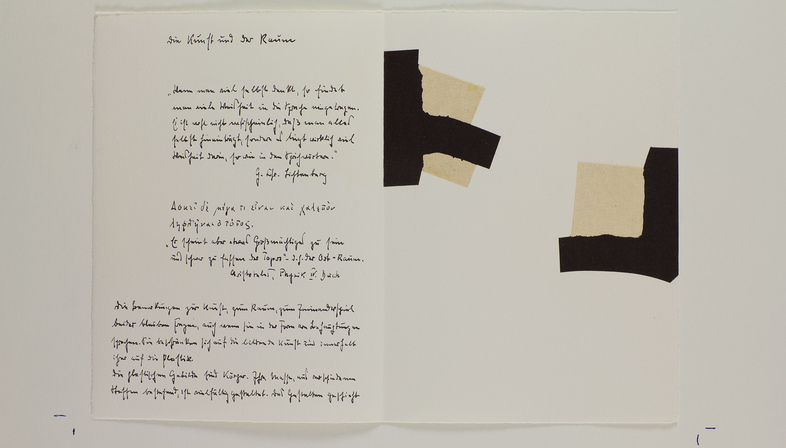 In 2017, the Guggenheim Museum Bilbao celebrates its 20th anniversary with a packed programme of exhibitions and record-breaking visitor numbers. Some of the top quality exhibitions that began last year are continuing in 2018.


A year ago we discussed the 20th anniversary of the Guggenheim Museum Bilbao built to a design by the American architect, Frank Gehry and opened in October 1997. We took the opportunity to aim the spotlights and on the contents and initiatives of the museum that is one of Europe's most iconic buildings, creator of the “Guggenheim” effect.
Some of the top quality exhibitions that began last year are running over into early 2018. The 2017 numbers are clear - a record-breaking 1,322,611 visitors, 62% of whom came from abroad, primarily from France (16%). It's great to see the growing interest of visitors from the Basque Country, which accounted for 21% of the total, 10% more than the prior year, while visitors from the rest of Spain amounted to 17% of the total.
Some of the exhibitions that began in 2017: until 25 February, “David Hockney. 82 Portraits and 1 Still-Life” curated by Edith Devaney and organised by the Royal Academy of Arts, London in collaboration with the Guggenheim Museum Bilbao. After his monumental landscape exhibition at the Guggenheim Museum Bilbao in 2012, the English artist is back in the Basque Country, this time with his collection of portraits.
The museum's Film & Video Gallery is hosting “Winter” until 11 March. This work by US artist Amie Siegel is curated by Manuel Cirauqui. It is part of the collection of the Solomon R. Guggenheim Museum, New York, and closes the 2017 Film & Video exhibitions programme focusing on video art, video installation, and the moving image in a space dedicated exclusively to that genre.
On the other hand, “Art and Space”, also curated by Manuel Cirauqui, presents more than one hundred international works of art. The exhibition is based on the collaboration between the Basque artist, Eduardo Chillida and the philosopher Martin Heidegger that led to the publication of an artist's book called “Art and Space” in 1969. An exploration of the history of abstraction that celebrates both the place and architecture through art and provides the unique opportunity to analyse the interaction between spaces and volumes and between visual creation and philosophical thought. The exhibition ends on 15 April.
“Henri Michaux: The Other Side” is the title of the exhibition that will instead open on 2 February and is running until 13 May. It presents a prominent set of works by the French-speaking painter, Henri Michaux (1899-1984), an early master of the dawning psychedelic culture and underground mysticism.
As we can see, again in its 21st year of activity, the Guggenheim Museum Bilbao - symbolising the revival of a city - continues its work promoting culture with major exhibitions. 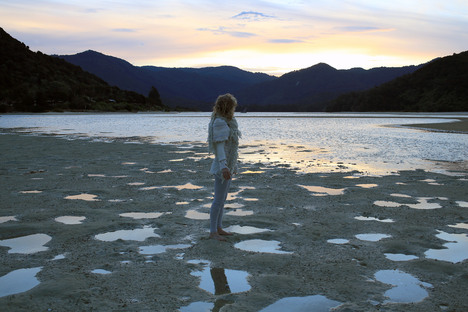 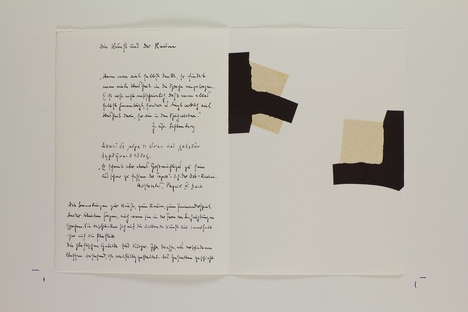 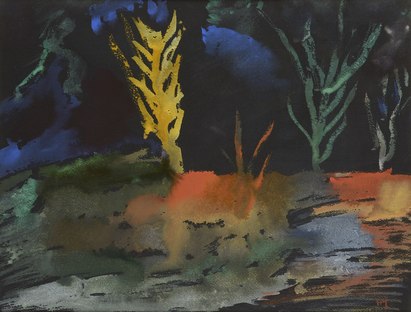 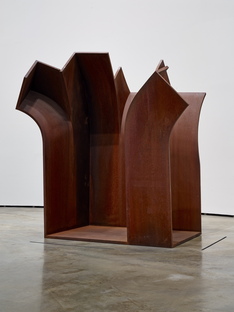 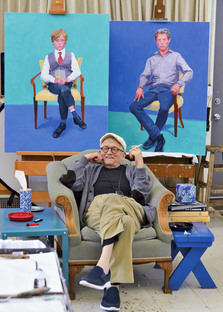 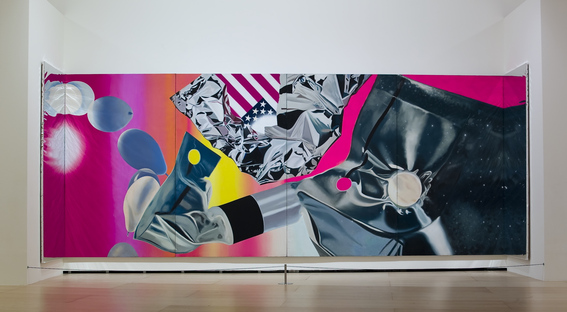 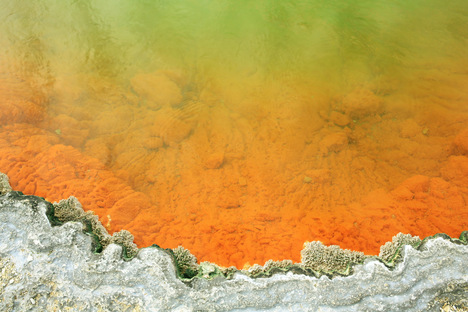