Greenery in the city: Temporary urban garden in Bari

During “Primavera Mediterranea”, an event held in Bari in May focusing on greenery as a structural element of architecture and the landscape, this project by architect Vito Console Pentrelli created a symbolic site demonstrating that nature can be integrated into even the most highly urbanised projects.

For four days during Primavera Mediterranea visitors to Bari could experience what our cities would be like if they were greener, with an approach considering greenery as an opportunity for reflection and contemplation even in the frantic pace of city life.

The people of Bari responded positively to the proposal of italian architect Vito Console Pentrelli.
For now it is a temporary event, but it could open the door to new developments in the future, considering the economical, sustainable material used in its construction: pallets.

Greenery viewed as a structural element in architecture creates paths guiding visitors through the gardens and the pallets, which become elegant walkways linking with the surrounding environment and blending into it. 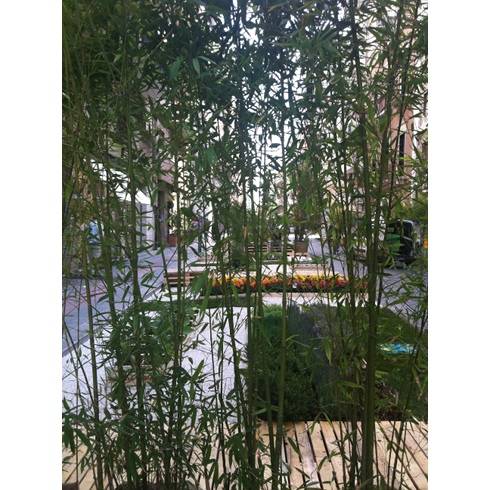 In addition to the walkways, the street furnishings are designed and planned with complete respect for environmental sustainability and recycling. The chairs are also made of pallets, with seats covered in jute.

An example of green design which can even be applied in parts of the city which seem impossible to make green. 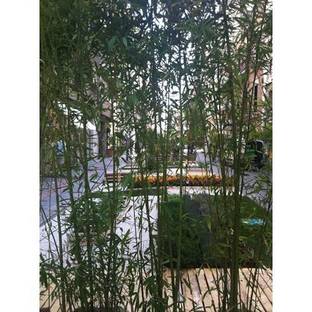