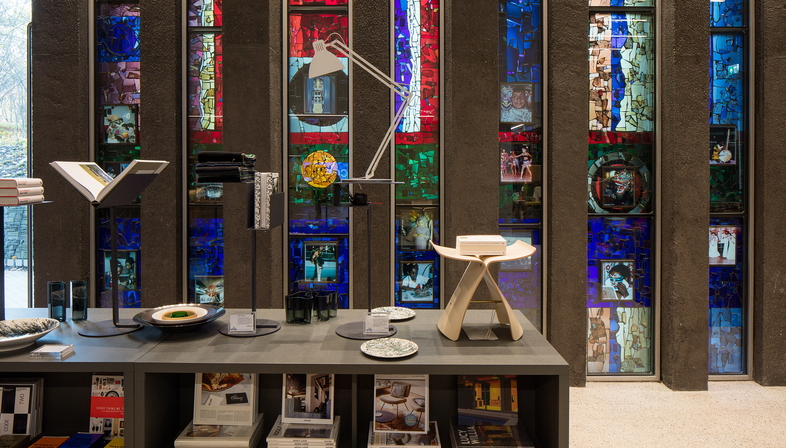 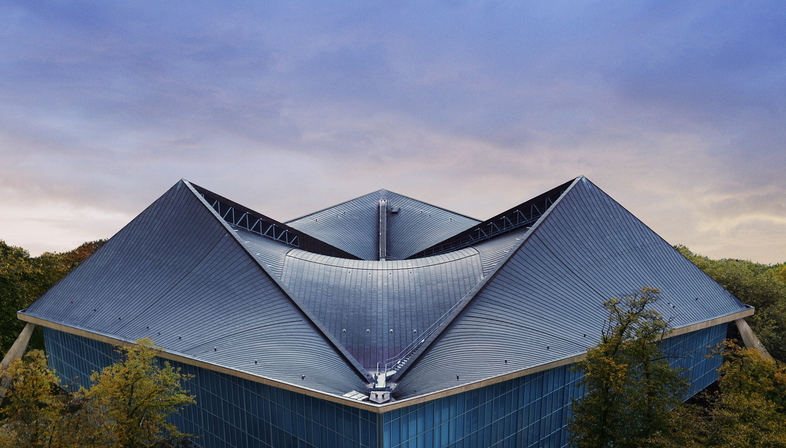 After a five-year restoration process, the Design Museum opened on 24 November 2016, and its 10,000 square metre area makes it three times the size of the former Shad Thames location in southeast London.
OMA, Allies and Morrison and Arup worked with John Pawson on the project, which also involved some big players from the design world - Vitra and the Swarovski Foundation just to name two - to craft a new global contemporary design hub. They took the Commonwealth Institute Building, a modernist, 1960s grade II*-listed building which meant special planning permission was required for the complex renovation. The team adopted radical engineering techniques to remove the original concrete floors and propped  the large, iconic copper roof on a temporary steel structure 20 metres above the ground.
A double glazed skin has replaced the original facade, significantly improving environmental performance with better insulation standards and more daylight. But that's not all, it was detailed to resemble the building's original blue skin.
To cover the cost of moving the collections from Shad Thames to the refurbished Commonwealth Institute Building, last year the Design Museum launched a fundraising campaign - “Adopt an Object” .
In fitting out the interior, John Pawson has incorporated key elements from the original structure that greet visitors with a series of calm, atmospheric spaces ordered around a large, oak-lined atrium.
So now you can look forward to discovering the new Design Museum, which on the one hand has much more room for all the museum activities such as exhibitions, workshops and lectures, and on the other is a tribute to the modernist building, saved and adapted to its new use and to contemporary energy parameters. The painstaking refurbishment of the old building required a lot of sensitivity, and the team of OMA, Allies and Morrison, and Arup with Pawson rose brilliantly to the occasion. We hope this bodes well for other buildings from that period. 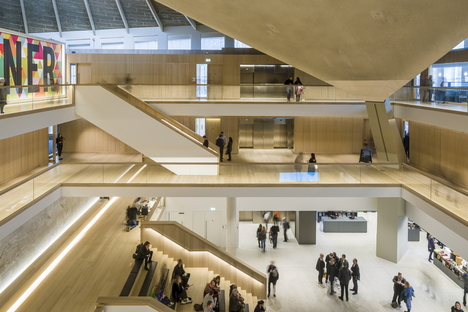 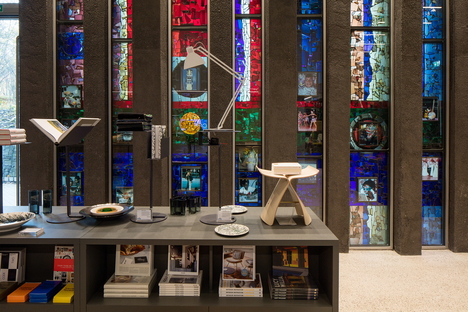 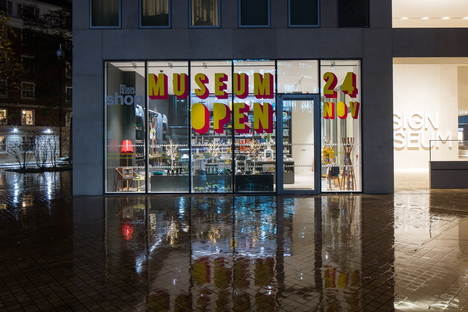 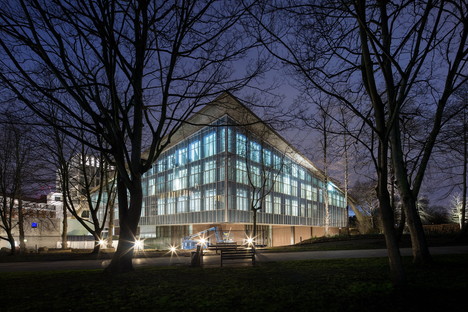 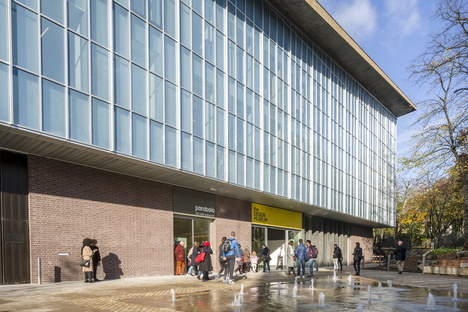 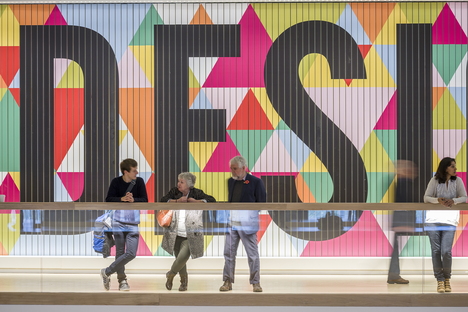 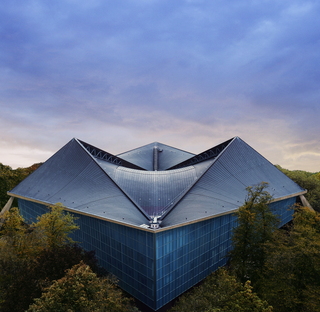 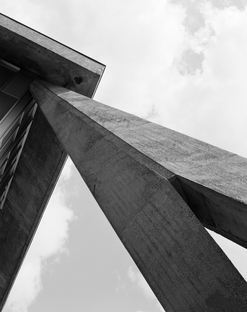 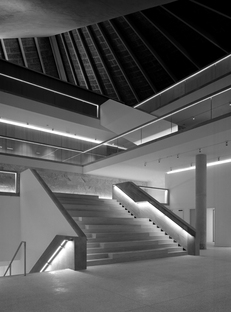 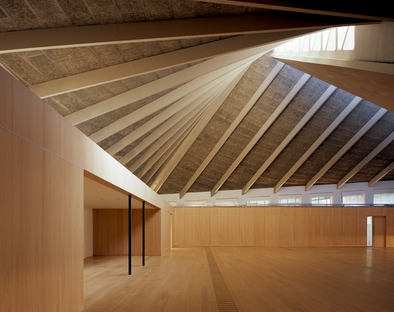 A pair of cabins in the hills of Eastern Washington