Lebanon’s debut at the Architecture Biennale 2018

Lebanon will participate for the first time in the International Architecture Exhibition of Biennale di Venezia. 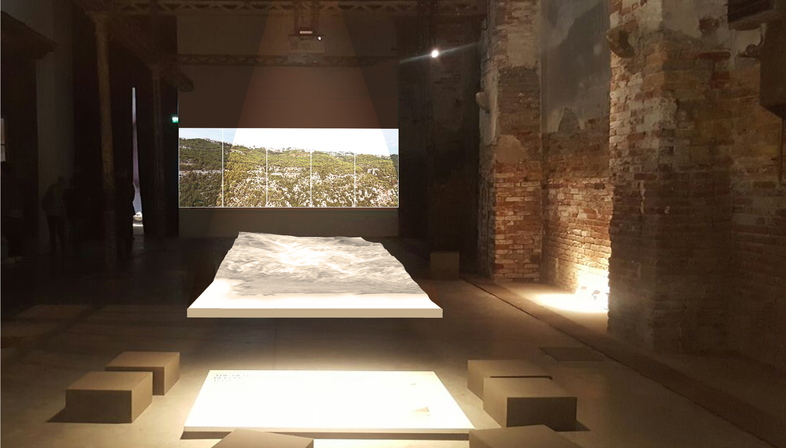 Lebanon will participate for the first time in the International Architecture Exhibition of Biennale di Venezia. The Lebanon contribution, entitled “The Place That Remains”, responds to the “Freespace” theme, and involves a reflection on the built environment through the observation of the unbuilt land.


Among the other nations participating in the 16th International Architecture Exhibition of Biennale di Venezia, curated by Irish architects Yvonne Farrell and Shelley McNamara, Lebanon will make its debut and will have its own pavilion at the Arsenale.
The curator of the exhibition “The Place That Remains” is Hala Younes, Assistant Professor of Architecture at the Lebanese American University (LAU), who explained that her project for the Lebanese pavilion aims at highlighting the unbuilt territory, the “freespace” par excellence. It is the perfect occasion to emphasise the role of the architect in the construction process and the subsequent impact on the territory. Too often, indeed, the territory is not sufficiently taken into account, and the curator hopes that awareness can be raised in this regard, as we can only defend the territory if we know it. The assets of a nation, be it Lebanon or any other country, are not only its architectures, but also its landscapes.
The Lebanon Pavilion and its theme, “The Place that Remains”, will gather many people, including architects, artists, researchers and institutions, to investigate the possible visions for the future of the territory in Lebanon. Particular attention is paid to the topic of water and, specifically, to the Nahr Beirut (the Beirut river) and its watershed.
This topic is narrated through a 3D relief map combined with photographs of the landscape and videos of the watershed that allow to better understand the location of the springs of the river and its course. Along with this map, the pavilion will feature the work of six photographers selected by curator Hala Younes and Professors from the Notre Dame University (NDU), the Lebanese Academy of Fine Arts (ALBA), and the Holy Spirit University of Kaslik (USEK). They are Gregory Buchakjian, Catherine Cattaruzza, Gilbert Hage, Hoda Kassatly, Ieva Sauvargaite and Talal Khoury (video). Their modern photographs are accompanied by historical archive photographs, creating a visual tale starting from the past and heading to the future of the place that remains, the Lebanese “Freespace”.
“The Place that Remains” has been created with the support of the Department of Urbanism at the Lebanese University (LU), the School of Architecture and Design at the Lebanese American University (LAU), the Arab Center for Architecture (ACA), and the Lebanese Landscape Association (LELA). An important contribution to the giant territorial 3D model was given by the Department of Geography at Saint Joseph University (USJ) and the Directorate of Geographic Affairs of the Lebanese Army. 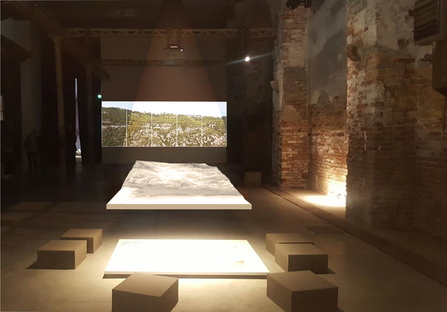 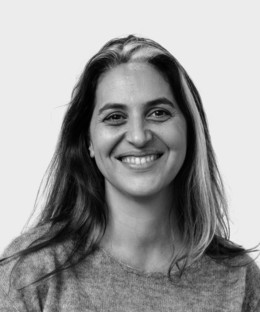 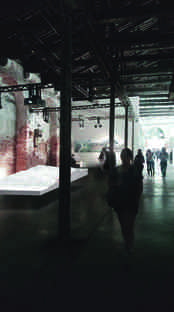