Holiday time is time for culture.

Holiday time is time for culture. The Berlin Biennale for Contemporary Art is a real magnet for the general public because it allows visitors to get a hands-on experience of the latest trends and visions through a context-specific exhibition in the urban network of Berlin. 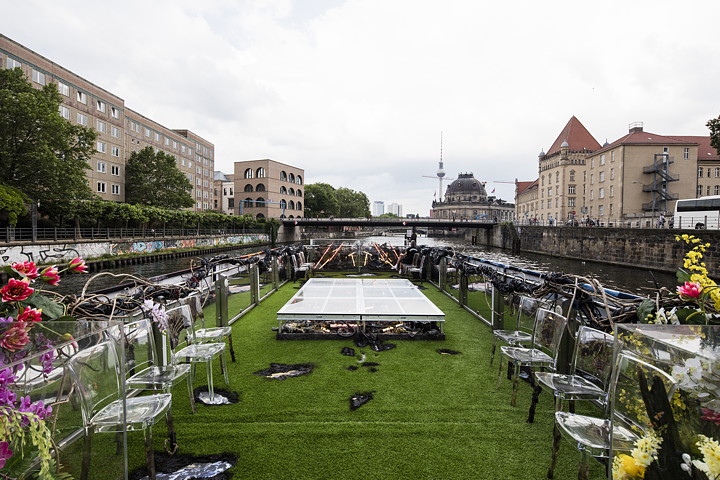 Berlin, the destination of our international architecture and photography contest Next Landmark 2016 (link) is hosting the ninth edition of the Berlin Biennale until 18 September. One of the major events for lovers of contemporary art where you can explore all the developments and visions of the world of art dropped into the truly unique urban backdrop of Berlin. 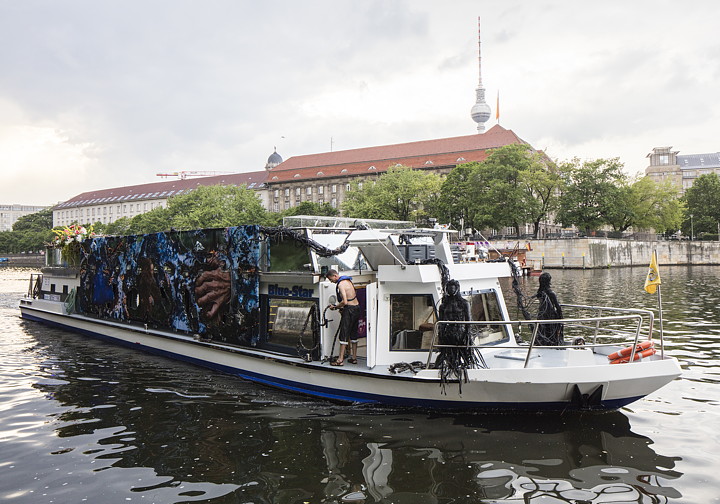 The Berlin Biennale was first held in 1998 as an international forum representing contemporary art in Berlin, an idea conceived by Eberhard Mayntz and Klaus Biesenbach, founding director of the Kunst-Werke Berlin in 1991 (an old margarine factory converted into the artistic hub of Berlin-Mitte, editor's note) and now Chief Curator at Large of MoMA, New York.

Every year sees in a new curator, a new concept and new venues, making it a real meeting point, driving dialogue between the city of Berlin, the general public, art connoisseurs and artists from all over the world. New York-based collective DIS composed of  Lauren Boyle, Solomon Chase, Marco Roso and David Toro has been announced as the curatorial team of the ninth Berlin Biennale - bb9. DIS stands out for its wide range of cultural actions, involving different media and platforms such as site-specific exhibitions and online projects.

At Livegreenblog, we were really impressed by the contribution of the team Korakrit Arunanondchai and Alex Gvojic, with their installation “There is a word I'm trying to remember, for a feeling I'm about to have (a distracted path toward extinction”).

An earth cave with a video-installation constructed inside a tour boat, making it the Berlin Biennale’s only itinerant venue, that travels up and down the Spree River throughout the period of the exhibition. A virtuous combination of urban aspects (the waterway) and art for an experience that is as all-encompassing as it is...very Berlin-style. 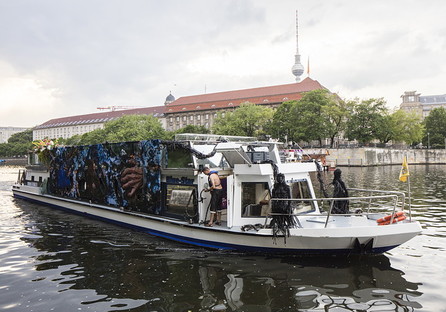 Trautenberk brewery and hotel by ADR in the Czech Republic