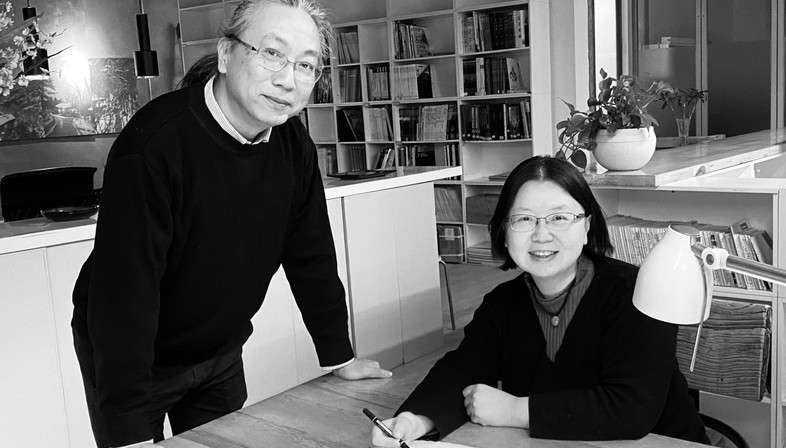 On December 3, as part of an online event, the Royal Academy of Arts announced the winner of the 2020 Royal Academy Dorfman Award: a £10,000 prize awarded to international architectural firms that represent the future of the discipline and which operate with sensitivity in local and global contexts. The winner of the 2020 edition of the award is the Chinese BCKJ Architects studio, founded in 2004 in Beijing by architects Dong Mei and Liu Xiaochuan.< br /> The Royal Academy Dorfman Award was originally scheduled to be held in March 2020, however, the various problems related to the ongoing COVID-19 pandemic made it necessary to postpone the event to December. This spring, the RA had, in fact, announced only the winner of the 2020 RA Architecture Prize, awarded to architect Cristina Iglesias. The Royal Academy of Arts founded the two awards in 2018 as key components of its rich programme of conferences, debates and other activities dedicated to architecture, with the aim to promote architecture and the vital relationship between this discipline, culture and society to large groups of the public.
The award, chaired by architect Norman Foster of the Foster + Partners studio was composed of: Alan Stanton co-founder of the Stanton Williams studio; the two artists Jane and Louise Wilson; architect Anupama Kundoo, originally from India and the owner of the Berlin-based architecture firm with the same name; Ricky Burdett lecturer in Urban Studies at the London School of Economics; together with Thai architect Boonserm Premthada, winner of the 2019 edition of the Royal Academy Dorfman Award and architect Cristina Iglesias, winner of the 2020 Royal Academy Architecture Prize. The jury panel selected BCKJ Architects from a shortlist of four finalists, which also included the AAU Anastas (Palestine), AOR Architects (Finland) and WHBC Architects (Malaysia) architecture firms. An important result, above all because it is the first international recognition for architects Dong Mei and Liu Xiaochuan. The studio’s projects favourably impressed the award’s jury. As architect Norman Foster, chair of the jury pointed out, the studio's work stands out for its ability to tackle complex contexts, including from a historical point of view, always placing man and his relationship with nature at the very centre of the design project. A very important approach when considered in relation to the Chinese context, characterised by large natural areas, but also by a significant level of urbanisation.
The BCKJ Architects firm has been in business for 15 years and places a strong focus on urban planning, architecture and interior design. Projects conducted with great attention to the cultural heritage of the area and with great sensitivity to space because, as architect Dong Mei affirms, the studio is strongly convinced of the social role that an architect must play, as well as of how this role can significantly and positively contribute to changing the lives of others by building better environments. The studio has often worked in very important contexts in terms of the beauty of the natural environment and complexity from a human point of view.
Some of the firm’s most recent projects include the Clove Valley ECO-hotel and the Badaling Forest Experience Centre, one of the first nature exploration centres built in China featuring outdoor trails, as well as classrooms, exhibition halls, facilities for outdoor sports and camping sites. 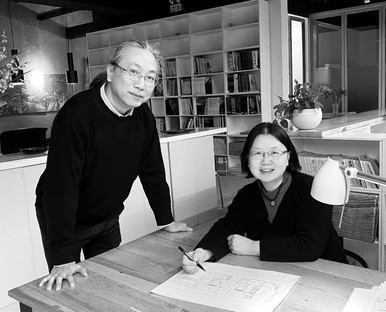 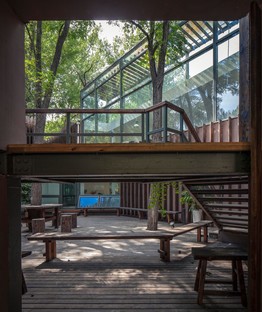 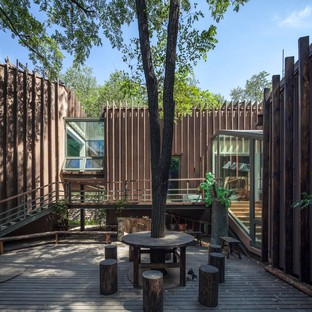 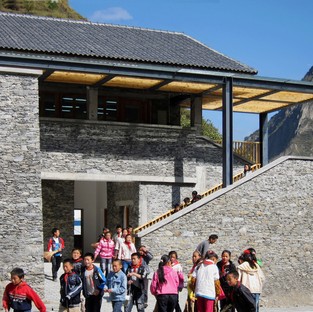 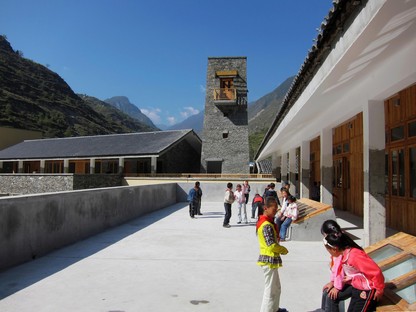 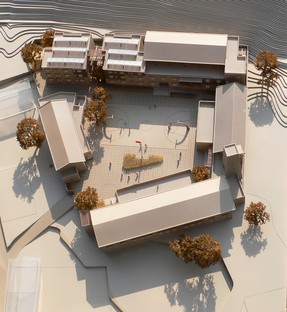 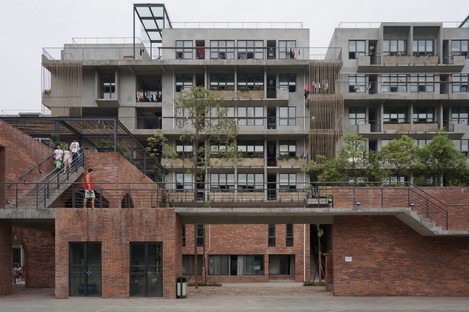 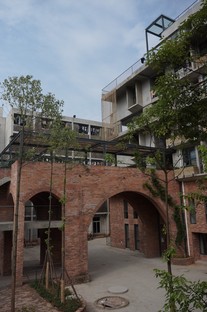 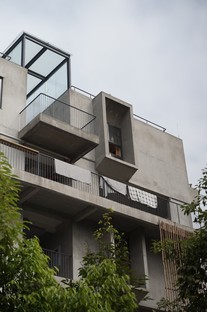