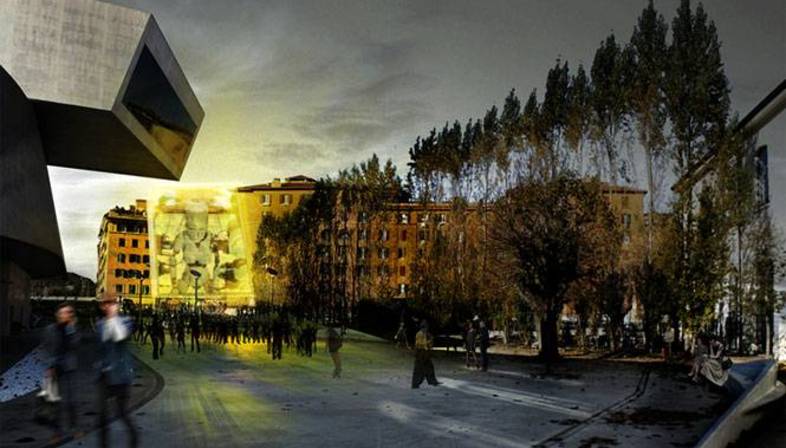 The winner has been announced in the third YAP at MAXXI, a programme implemented in partnership with the MoMA/MoMA PS1 in New York, Constructo in Santiago de Chile and, for the first time, the Istanbul Modern.
He, the project presented by the Turin-based architects of bam! bottega di architettura metropolitana, will be completed by June 20 2013 in the MAXXI plaza, where it will remain for the rest of the summer.
The event will take place at the same time in all the institutions except Santiago de Chile, where The Garden of Forking Paths by studio Beal + Lyons Architects, winners of YAP 2012, will open on March 7 2013.

The project by bam!, the architectural studio founded by Alberto Bottero, Valeria Bruni, Simona Della Rocca and Fabio Vignolo, is a large-scale aerostatic installation. He will be suspended over the MAXXI plaza to provide cool shade underneath for people to rest, play and relax in, and will become a lantern visible from far away at night. 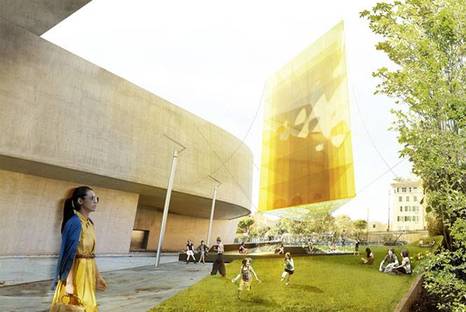 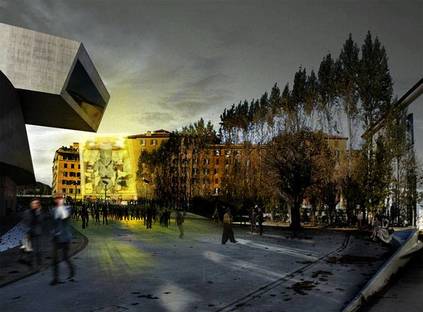 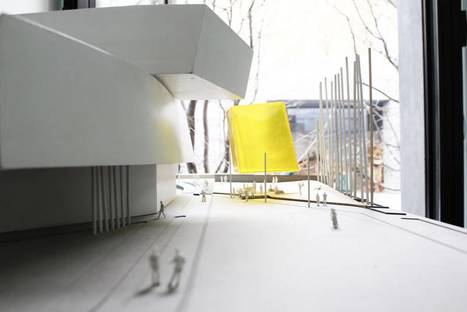 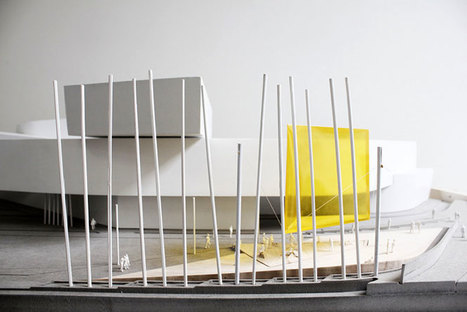 Frank Barkow for The Architects Series - A documentary on: Barkow Leibinger