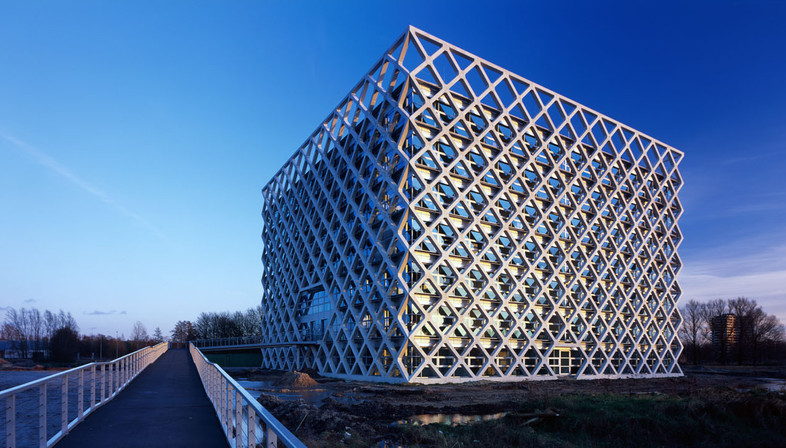 Wageningen University and Research Centre is a glass cube supported by a prefabricated exoskeleton and four internal pillars designed by Rafael Viñoly and Van den Oever, Zaaijer and Partners.
Wageningen University invited a number of architects to submit proposals and come for interviews, asking them how they would construct the building in question. Planning of the project began back in 2001 and the building was completed in 2006, after less than a year of construction work, before other buildings which had been begun long before. This was due to the decision to construct a frame outside the glass volume, supporting the internal floor slabs with a very small number of aluminium joints. A special design expedient makes all of this invisible. The distance of only 70 cm separating the wall of glass from the concrete structure does not permit the structural connections to stand out, so that the exoskeleton looks like a decorative rather than a structural element of the building. The architects have skilfully and effectively made the two functions coincide.
The project also features an unusual compositional layout with classrooms and laboratories arranged around a large central atrium seven floors high, in which horizontal connections are amplified by invigorating diagonal bridges of steel, suspended to shorten the distance between the sides of the cube, facilitating interaction between work teams as the client requested.
In addition, the building permits user-controlled lighting and temperature and takes advantage of the greenhouse effect of the transparent roof, while low-emissions double glazing all over the volume helps improve energy performance in all seasons. 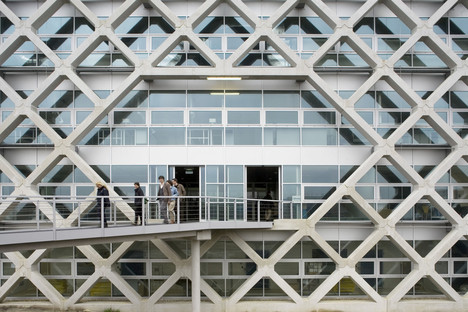 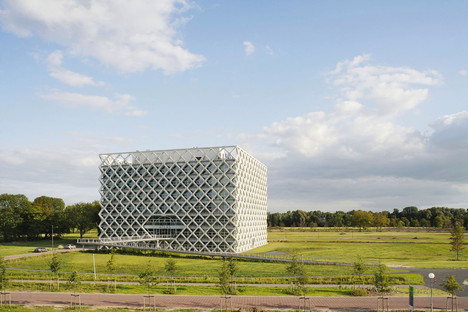 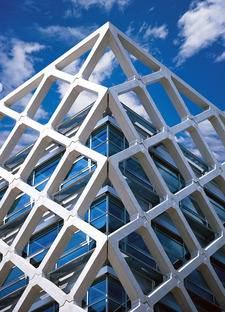 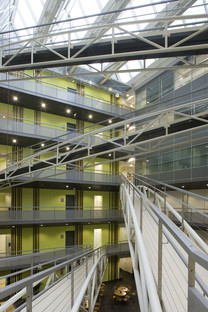 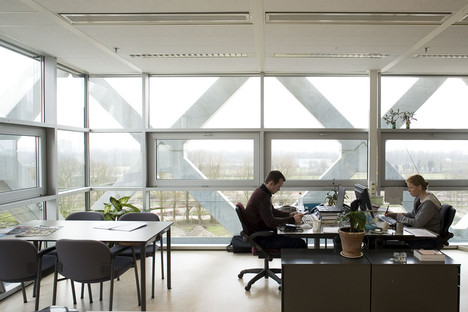 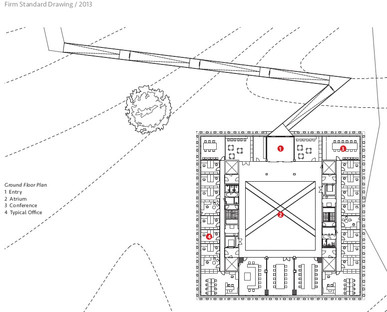 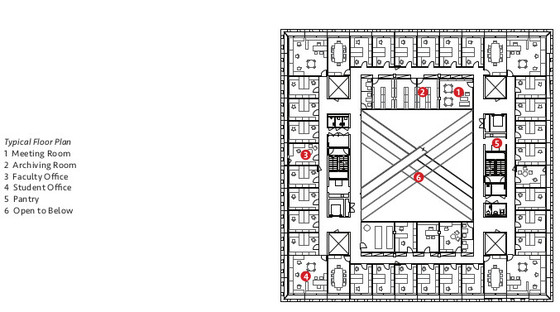 The roofing of Viñoly's Carrasco International Airport in Montevideo