Z-LIFE, the new office complex commissioned by pharmaceutical company Zambon for creation by Michele De Lucchi together with his firm AMDLCIRCLE (architecture) and Carlo Ratti Associati (interior furnishings), was officially opened a few months ago in Bresso. An office model created for the future, with some impressive ideas for the post-COVID era. 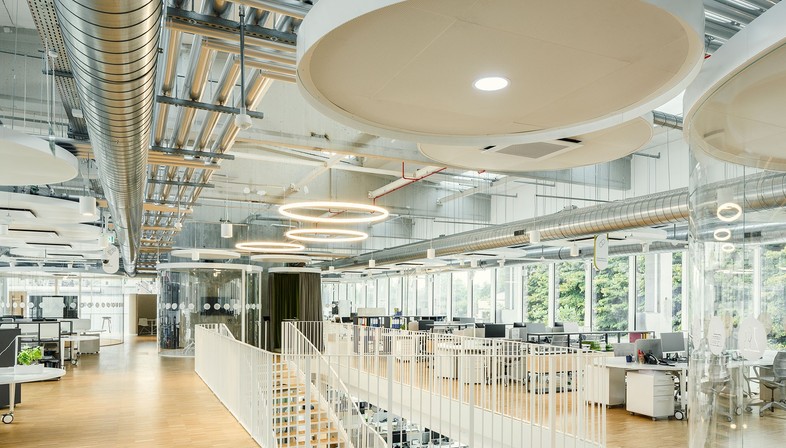 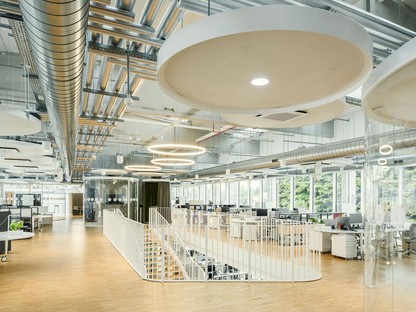 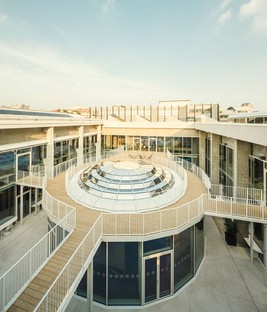 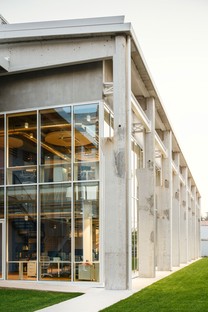 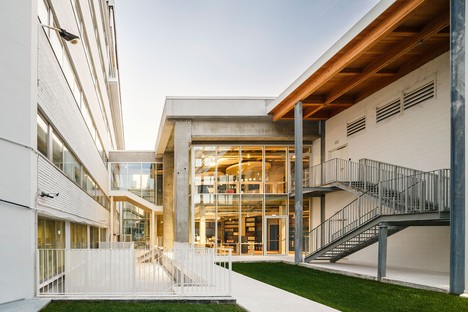 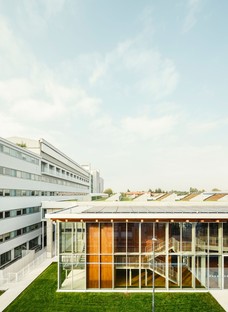 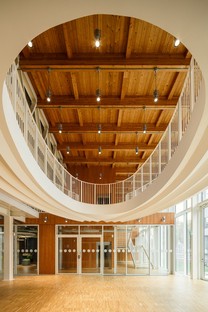 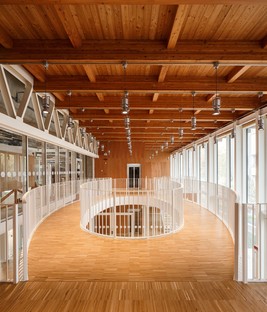 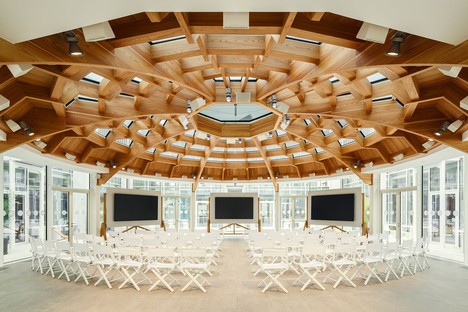 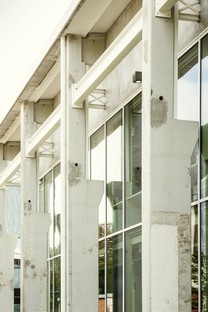 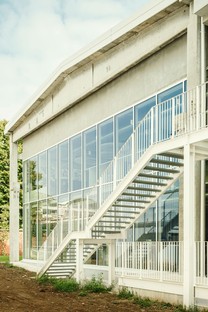 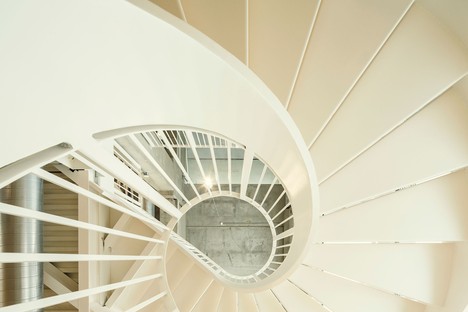 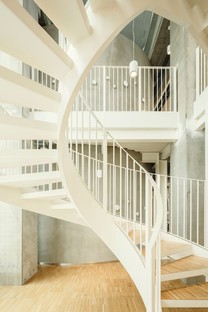 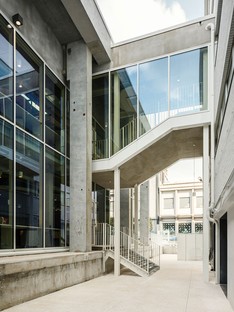 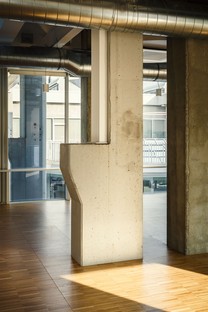 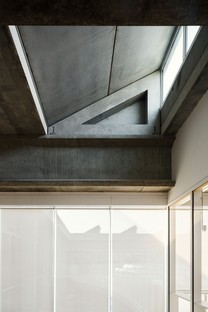 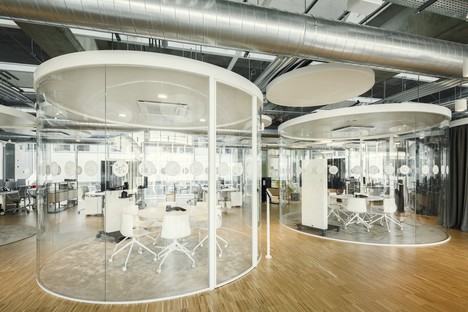 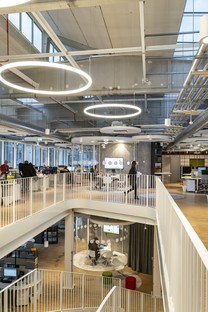 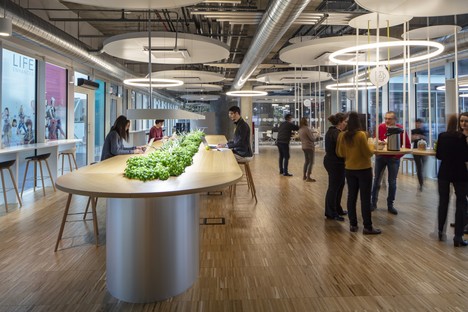 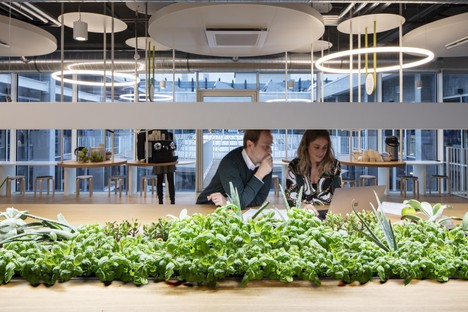 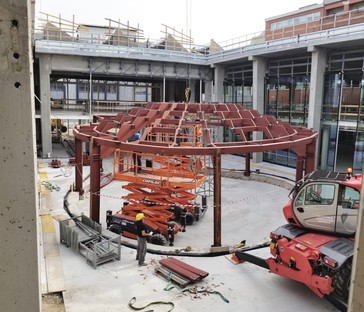 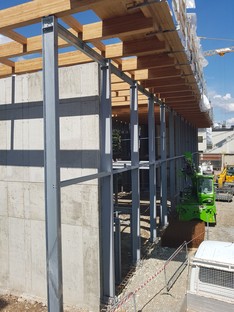 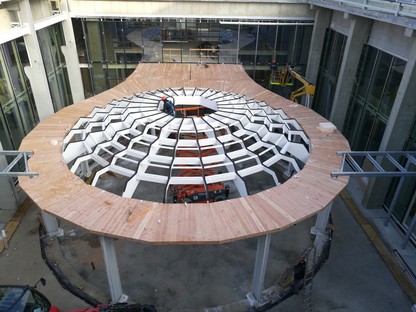 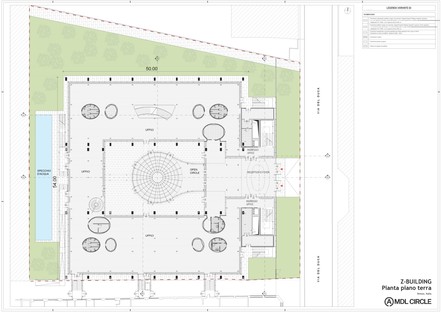 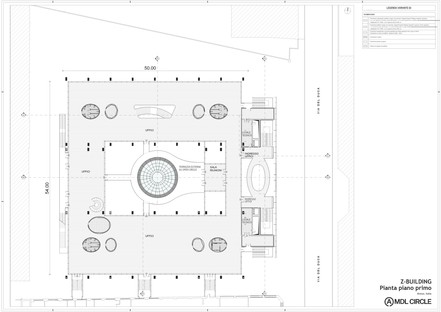 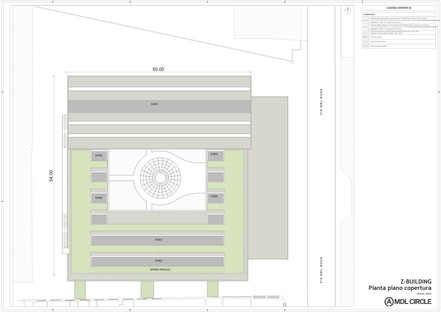 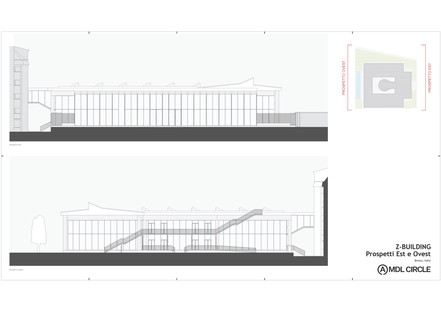 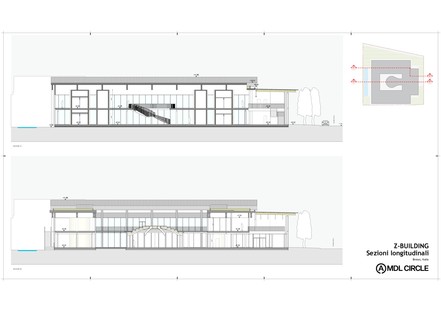