Thursday 8th June at the FAB Fiandre Architectural Bureau in Castellarano, will see the opening of an exhibition that recounts the more intimate and lesser-known side of Portuguese architect Alvaro Siza. 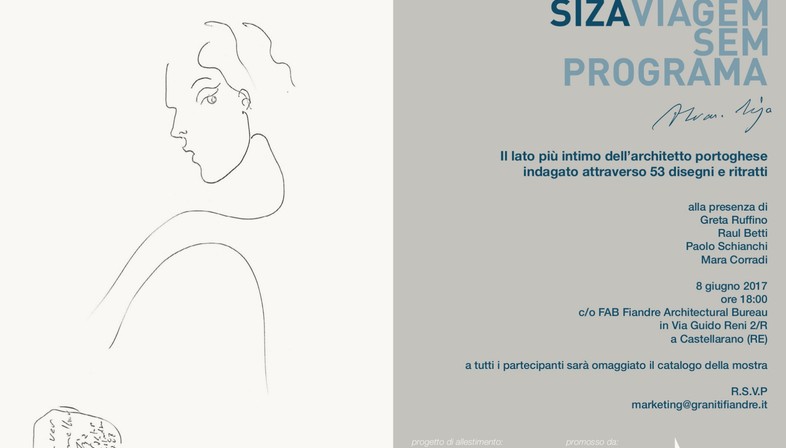 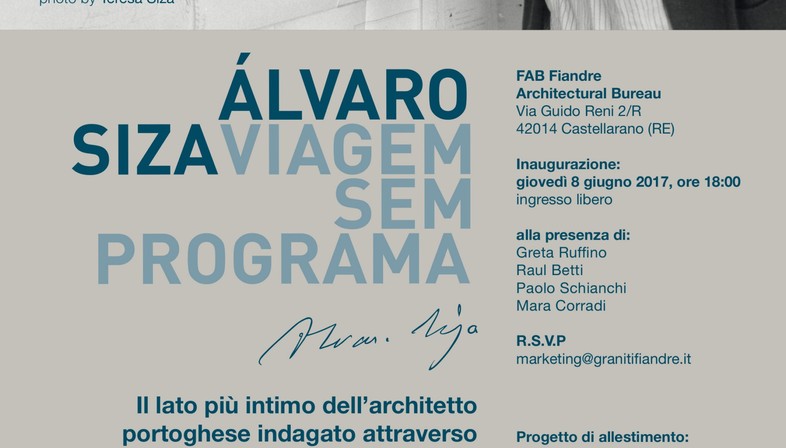 Pritzker Prize 1992, Wolf Prize for the Arts 2001, Riba Royal Gold Medal in 2009 and the Golden Lion Lifetime Achievement Prize at the Venice Biennale 2012 are just some of the awards that have marked the professional career of architect Alvaro Siza. Although his architecture is known and studied worldwide, his work as a designer is less well known. The exhibition Alvaro Siza. Viagem Sem Programa, curated by Greta Ruffino and Raul Betti with the organisational support of Paolo Schianchi and Mara Corradi from the editorial team of Floornature, takes its inspiration from the drawings that Siza produced from a young age, in his trips abroad and during his free time. They are drawings that recount memories, sensations, ironic notes and his vision of life. Specially selected by the author and taken from his notebook, the works are accompanied by writings, photos and videos from the interview filmed in Portugal, where Siza recounts his intimate relationship with drawing since childhood.
The exhibition, organised after numerous meetings between the two curators and the Portuguese architect, was presented for the first time as a collateral event at the 13th Architecture Biennale of Venice and returns to Italy exclusively for the FAB Fiandre Architectural Bureau, Castellarano. The display, curated by the Dumbo Design Studio, will guide visitors through an exhibition that involves several spaces in the gallery and showroom of Fiandre Architectural Surfaces, to an industrial space in which Fiandre porcelain surfaces will highlight some of the elements of the exhibition.

At the opening Fiandre will give all participants a limited edition copy of the exhibition catalogue with an exclusive ex libris stamp showing one of the drawings displayed. 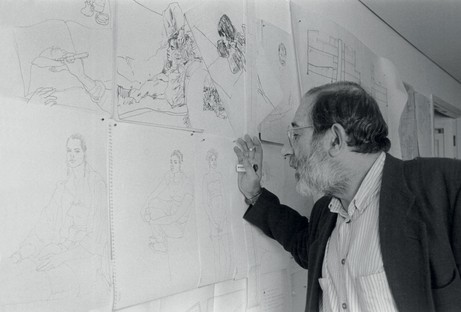 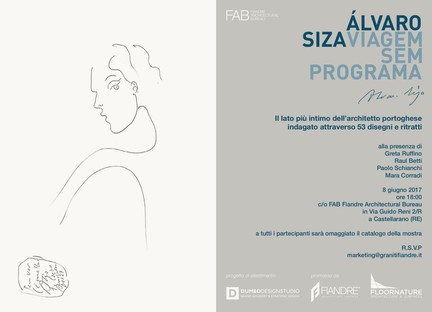 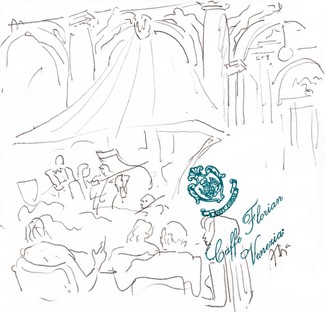 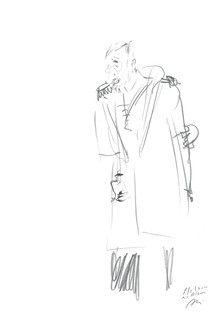 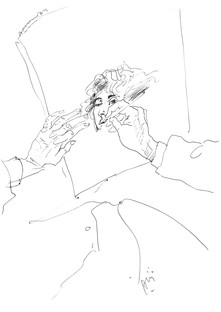 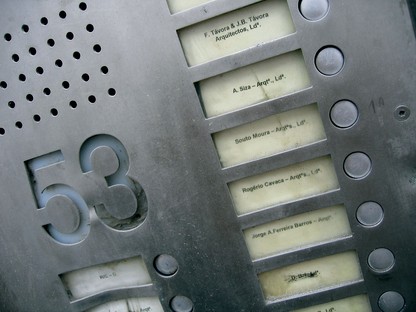 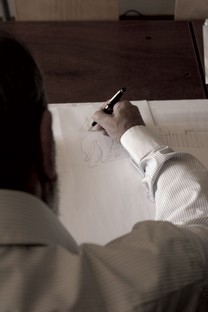 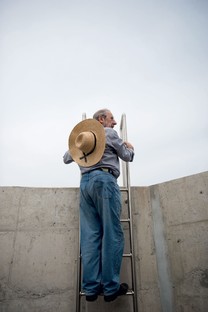 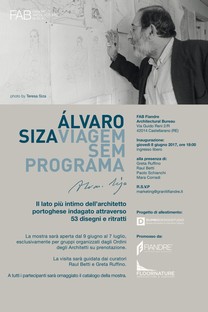