Li Hu, guest of this appointment, is a brilliant, young architect, who has worked for almost a decade at Steven Holl Architects in New York, becoming a partner in the practice, opening and leading Holl’s office in Beijing, responsible for some of the most influential projects completed in Asia. In 2005, Li Hu and his partner, Huang Wenjing, co-founded their own studio, Open architecture. Despite their age they have a great number of important projects internationally published and awarded. Three monographs embrace their work. Teacher at Tsinghua University School of Architecture and Central Academy of Fine Arts and director of Columbia University GSAPP’s Studio-X Beijing, Li Hu frequently lectures at numerous universities, speaker at academic conferences and critic at universities worldwide.
We talked about the distinctive language they have been able to forge, after the long studying and working experience in the United States. We touched several topics of their prolific, coherent production, characterized by great fluidity and porosity, with deep concern towards an authentic dialectic interaction with the natural context, as exemplary demonstrates the pluri-awarded ‘Gehua Youth Cultural Center’ in Beidaihe. Several projects about school, the public ‘Garden School’ and the private ‘QINGPU PINGHE International School Campus’, a “village-style” campus, propose a new paradigm for contemporary Chinese educational architecture, able, against “hierarchical” structures, to promote openness, socialization inside and outside the buildings, merged as much as possible into nature. Some considerations have been spent about ‘Pingshan Theater’, a statement that, suggesting an unconventional idea of theater, critically questions a kind of self-referential architecture.
‘TANK Shanghai’, a dilapidated five-hectare industrial site, with 5 gigantic aviation fuel reserve tanks along the banks of the Huangpu River, revitalized into a cultural center with an art gallery, bookshops, cafés, restaurants, is a great example of a museum with no borders or boundaries, a blend of landscape, art and architecture freely accessible to everyone. Our conversation have touched, as conclusion, the ‘UCCA Dune Art Museum’, a powerful gesture carved inside beach dunes, intended to raise awareness towards a precious, compromised environment and the last magic, poetic creation, the ‘Chapel of Sound’, a concert hall that, mimicking the sedimentary, surrounding mountains, acts as a ‘chapel without religion’. 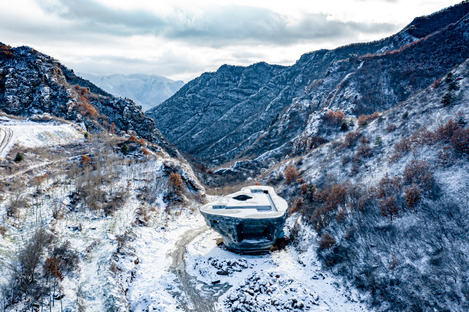 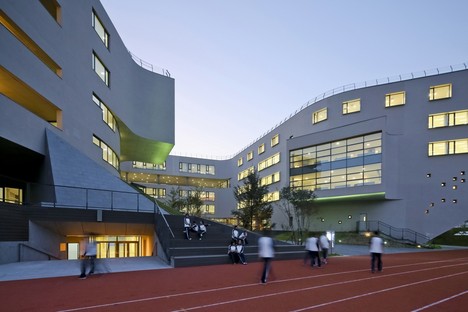 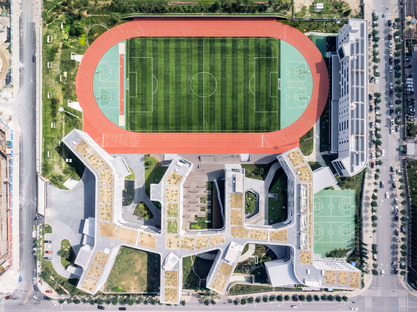 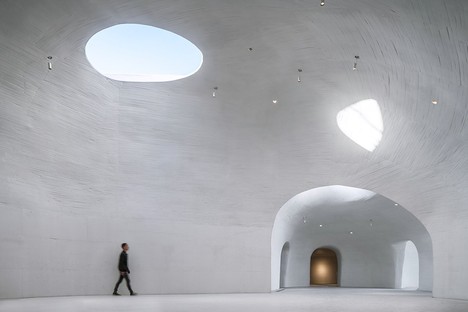 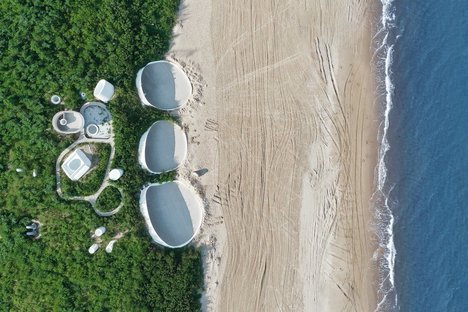 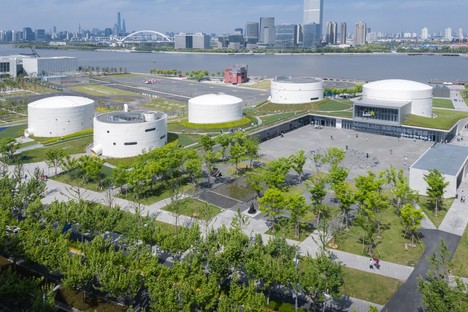 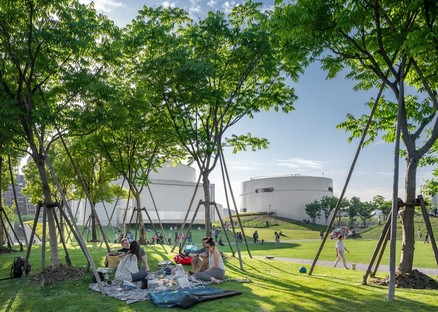 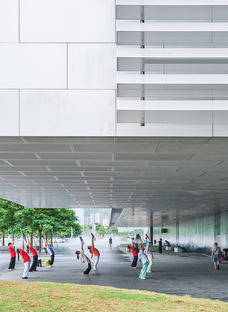 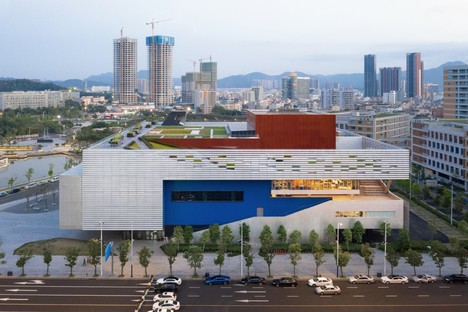 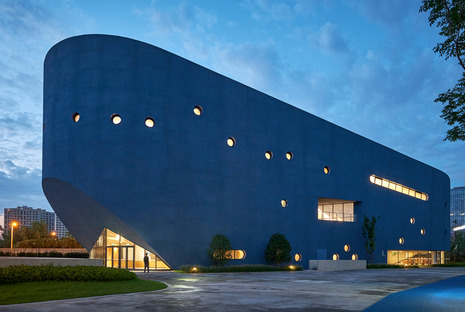 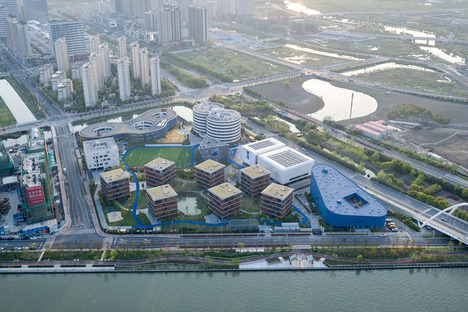 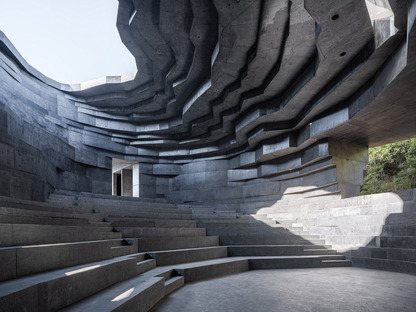 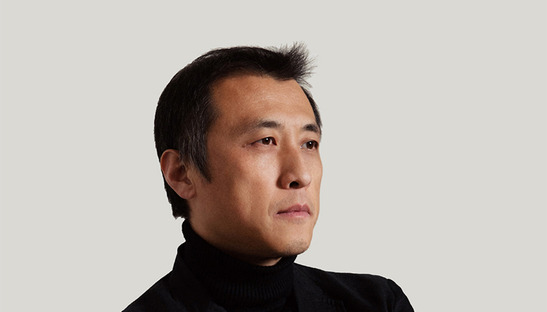 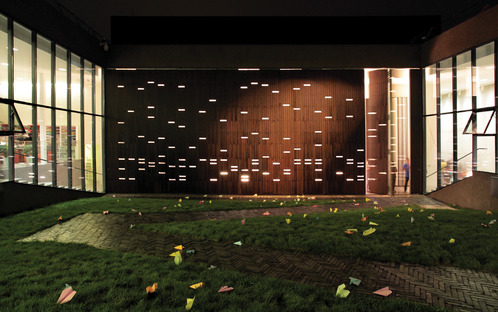