Guests of our appointment are two brilliant and leading architects, Shirley Blumberg and Marianne McKenna, co-founders in 1987 with other two partners, in an egalitarian collaboration, of KPMB Architects, a Toronto-based studio. The firm, enormously grown and become one of the most authoritative in Canada, internationally recognized for the important public buildings realized across the country, United States and Europe, has always coherently remained committed to the main shared beliefs in equity, diversity, and inclusion, cohesion and open dialogue, expanding over the years the leadership team, naming new partners alongside the founders.
Their impressive portfolio embraces a wide range of sectors, from education, healthcare, scientific research, arts and culture, corporate, hospitality, recreation, and mixed-use development.
The works, porous and accessible, sensitively responsive to the context and needs of the people, highest standards of quality, efficiency, and sustainability, have for over three decades enriched the social fabric, strengthening communities and receiving over 400 prestigious acknowledgments, including 18 Governor General’s Medals, one of Canada’s highest honours. Collected in three monographs, they are extensively published.
My guests have both enormously contributed to the success and notoriety of the practice with award-winning realizations, recognized for architectural excellence and social impact.
Blumberg, author of projects as the Centre for International Governance Innovation Campus in Waterloo, Ontario, the renovation of Princeton University, New Jersey, the Remai Modern Art Gallery, Saskatoon, Canada, involved in social justice programs, has founded Building Equality in Architecture Toronto, BEAT, an initiative to promote equity for women in architecture, and led Equity, Diversity, and Inclusion (EDI), framework of the firm’s practice. McKenna, named among Canada’s most powerful women, and the first to receive last year the Design Futures Council (DFC) Lifetime Achievement Award, has as well realized brilliant and noteworthy works, as the Royal Conservatory TELUS Centre for Performance and the renewal of the Massey Hall in Toronto, The Rotman School of Toronto and The Bradley School in New York. They have been both invested as Officers of the Order of Canada for their involvement in architecture and community.
It’s from their compelling stories, both grown up, experiencing different geographical and cultural ambiances, Marianne the rapidly transforming atmosphere of Montreal and Shirley the inequitable climate of South Africa, during the period of great social and political ferment of the years ’60, that starts our conversation, and we continue by deepening the reasons that have influenced their decision to become architects. Toronto, at the time, was transforming into one of the most socially progressive, pluralistic cities, a livable, walkable, safe place, become the city of Jane Jacobs, escaping the fate of many American cities, deprived, through urban renewal, of their downtown neighbourhoods. It was there, in the studio of an American architect, Barton Myers, that over several years a deep affinity grew and bonded Shirley, Marianne and other two young architects working at the office. ‘Hungry’ to do something different and significant, the two women and two men established their own firm, an unusual hybrid, collaborative model for the time. A kind of ‘ecosystem’, that has perpetrated until these days, based on healthy competition, great respect of each other and a lot of open dialogue.
Taking inspiration from a description by Roland Barthes about a perfect resonance, well adapting to their architecture, we focus on one of the firm’s main ambitions, to create buildings of high resonance with people and communities’ needs and aspirations. We analyze some of their most famous interventions on heritage cultural buildings and their talent to open them, making them able to change the urban context, greatly impacting the quality of people’s life.
Complementary and sympathetic additions have allowed them to transform the rigidity and impenetrable enclosure of famous universities and campuses, injecting, in the respect of the old, new meanings and narratives, and more inclusive messages.
They are currently involved in a great number of projects about affordable housing, that guarantee the best environmental and sustainable conditions and promise to broaden the community of people who will benefit from them. Another enormous master plan, Downsview Framework Plan, in collaboration with Henning Larsen Architects and SLA Architects, is currently on-going, intending to reimagine 520 acres of a former military airport in North Toronto into a place for connected neighbourhood, based on city-nature and inspired by the concept of the “15-minute neighbourhood”.
Passionate commitment to build a culture of diversity and inclusion has seen the firm, and Shirley in particular, working in upgrading terrible conditions of Northern indigenous people, with a series of prototypical housing, conceived in close collaboration with leaders and community members of Fort Severn First Nation and in a recent winning proposal, Art Gallery of Nova Scotia, developed, teaming up with two aboriginal, an artist, Jordan Bennett, and an activist, Elder Lorraine Whitman, and young local architect, Omar Gandhi.
Our conversation concludes on the sounding relevance represented for both of them by architecture: an opportunity for changing and improving with sensibility society, for Marianne, and an amazing privilege for giving with generosity people a choice and making life better, for Shirley. 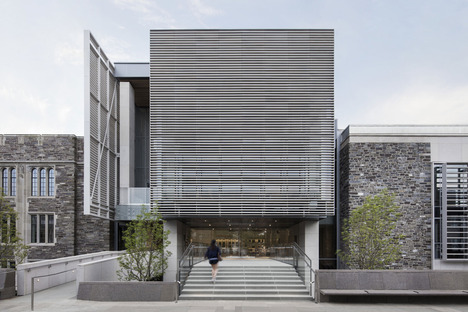 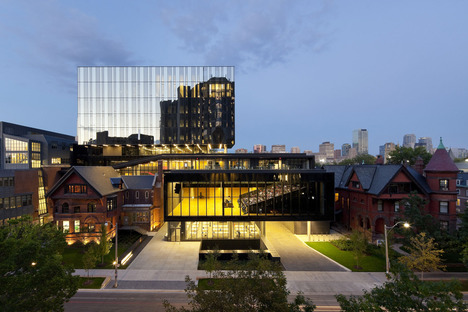 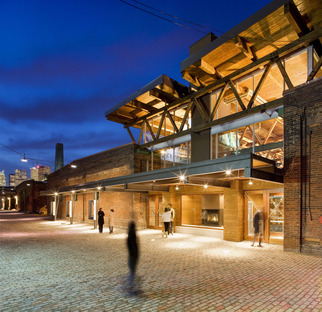 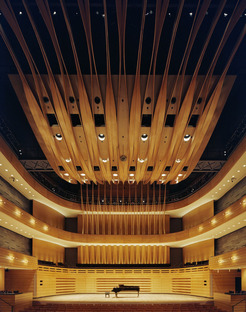 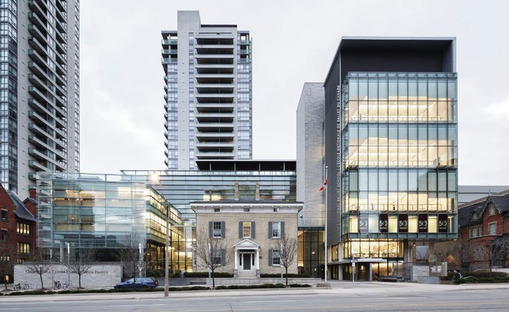 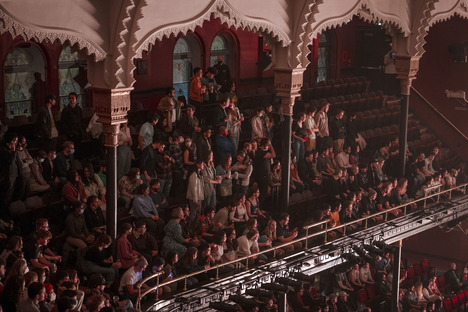 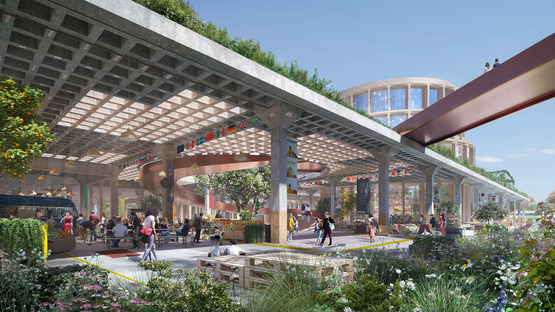