An exhibition about Aldo Rossi, a key figure in twentieth-century Italian architecture, opened during Fuorisalone 2017 and continues until May 5 at the Order of Architects of Milan. 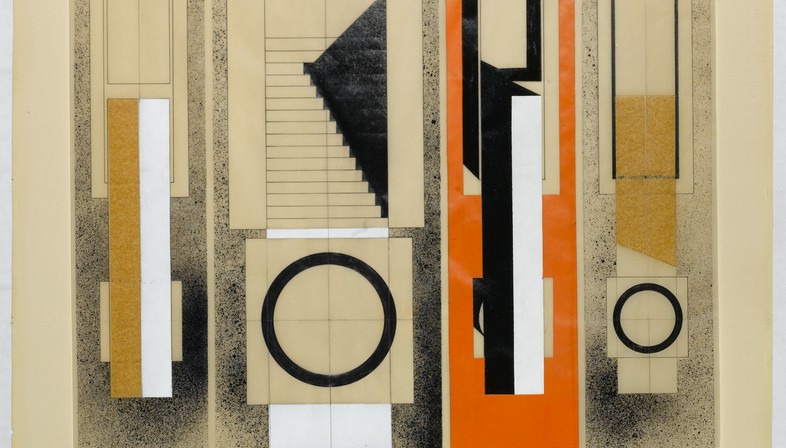 "Aldo Rossi e Milano, 1955-1995" tells the story of an architect and his city through Aldo Rossi’s projects in Milan over his forty-year career. An invitation to interpret the city through the projects and drawings, sometimes fantastic and dreamy, surreal and metaphysical, of a key figure in twentieth-century Italian architecture. An exhibition constructed out of studio models, original drawings, including some which have never been exhibited before, photographs of built projects, writings and notebooks about Rossi’s work and the city itself. Starting with the architect’s education at Politecnico di Milano in the fifties, continuing with his studies for the Scalo Farini for the 12th Triennale in the early sixties, the Monument to the resistance fighters built in the mid-sixties in Segrate, the Gallaratese district of the seventies and the projects of the nineties (the expansion of Linate airport and the project for the Bovisa competition). About forty projects by Aldo Rossi are presented in the exhibition, a filter through which to interpret the city that has been called the world capital of design.

The exhibition presented during the Fuorisalone 2017 events continues until May 5, organised by Fondazione Aldo Rossi with the Order and Foundation of the Order of Architects, Landscape Architects and Conservationists of the Province of Milan, in collaboration with public and private collections including those of Museo Alessi, MAXXI and La Triennale di Milano. 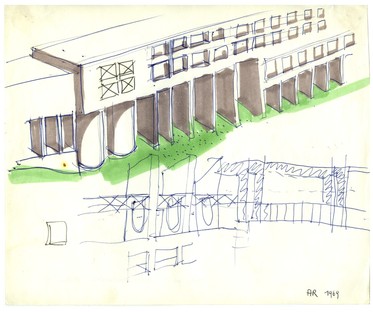 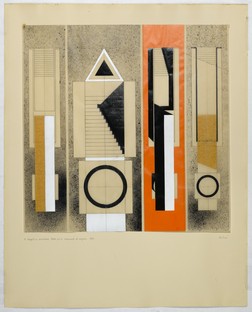 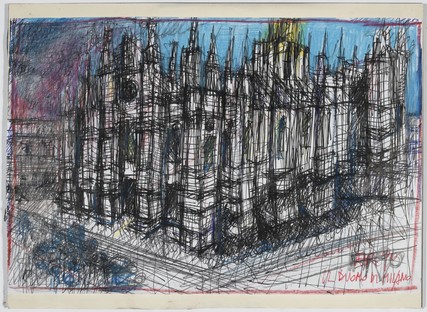 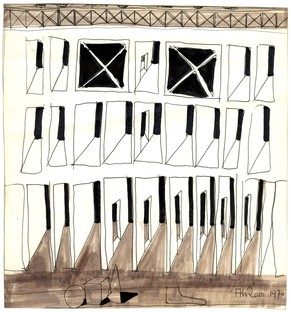 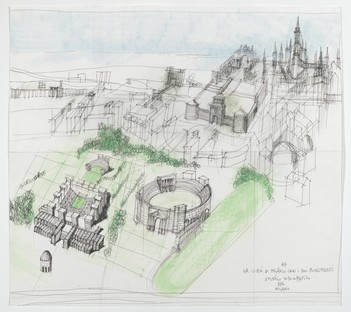 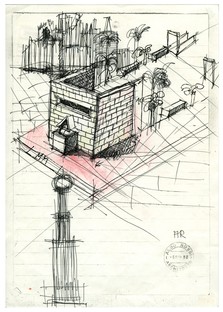 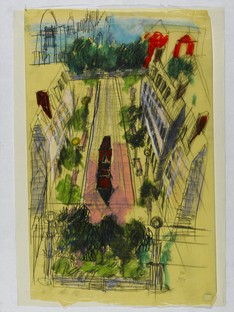 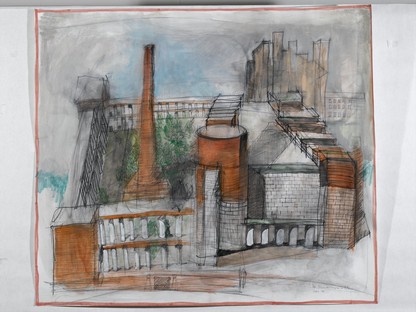