September 3 marked the inauguration of an exhibition by Zurich architect Adrian Streich at Berlin’s Architektur Galerie. Inspired by Italian architect Aldo Rossi’s “Città Analoga”, meaning “The analogous city”, the exhibition creates an imaginary place in the Architektur Galerie on Karl-Marx-Allee, made up of four projects by four different architect inspiring debate on the design of contemporary urban spaces. 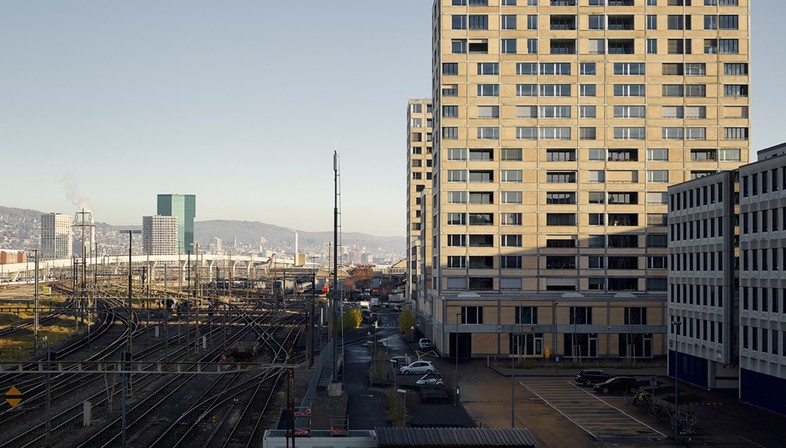 On September 3 Berlin’s Architektur Galerie in Karl-Marx-Allee inaugurated an exhibition continuing until 17 October 2020 entitled “Città Analoga” by Zurich architect Adrian Streich, founder of Adrian Streich Architects. The exhibition title is a specific reference to Aldo Rossi’s “Città Analoga” , a city made up of architectural projects originally designed for other urban contexts, brought together in a single composition to create a new topographical landscape. This is a theme the Italian architect has been working with since the late 1960s, which has concerned him throughout his life, playing a central role primarily in the theories he developed in the seventies and early eighties. It was the theme of his lectures at the Federal Polytechnic Institute in Zurich between 1972 and 1975 and his discussions with a number of Ticino architects, with whom he produced “La città analoga”, a panel presented at the 1976 Biennale di Venezia. Aldo Rossi wrote about the project in Lotus (no. 3, 1976, pp. 4-7): “This work is not an explanation of the analogous city, also because we don’t believe in the existence of explanations,” focusing attention on the fact that it was not possible to reduce or learn his lesson about the analogous city by studying the panel alone.
The parallel with the Adrian Streich exhibition is immediately obvious. In this case, the Swiss architect selects four projects from different times and by different architects and transfers them to Berlin’s Architektur Galerie on Karl-Marx-Allee to create an imaginary new place; a place that is at the same time tied to reality, because it is made up of real architectural projects presented and brought together to inspire comparison and discussion.
In this process of isolating the selected projects from their place in history and the city, Adrian Streich presents his approach to the design of large urban models while at the same time encouraging discussion about key issues in the design of contemporary urban spaces.
Adrian Streich pays homage to Aldo Rossi in his choice of projects for construction of the “analogous city”, selecting the Italian architect’s Quartier Schützenstrasse in Berlin, designed between 1995 and 1997. The Swiss architect compares the Berlin project with one of the Ina Towers designed by Mario Ridolfi and Wolfgang Frankl in 1954 for the complex of housing blocks in Rome’s Viale Etiopia. The two projects interpret the urban spaces typical of their surroundings. Adrian Streich also draws inspiration from the INA Towers for the seven towers included in his Werdwies housing development in Zurich, constructed in 2007 and included in the exhibition. A model of a second project by Adrian Streich is also included in the exhibition, a residential building under construction in Zurich’s Freihofstrasse, in comparison with the tower blocks Aldo Rossi designed for Berlin’s Quartier Schützenstrasse. 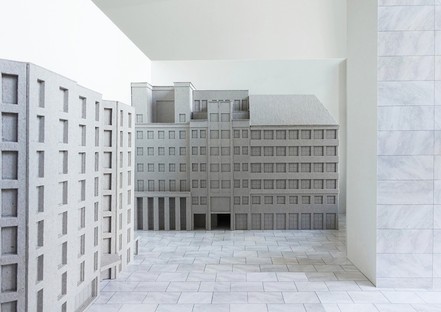 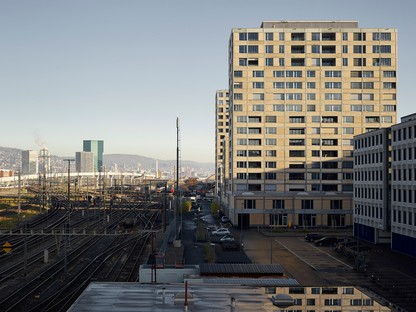 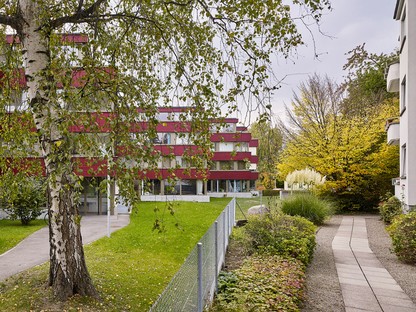 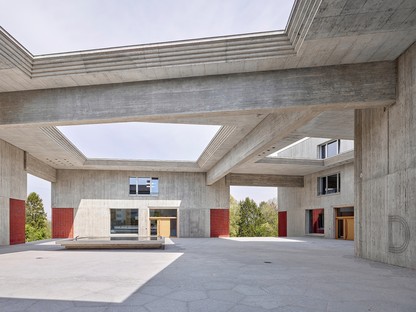 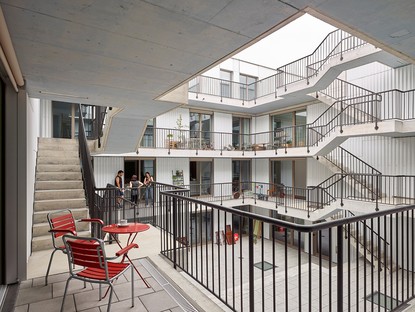 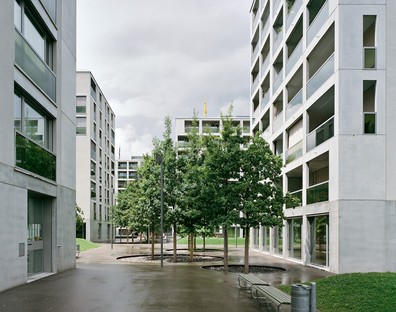 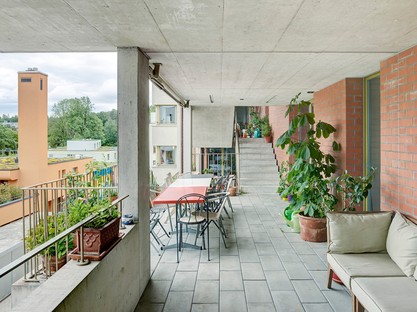