"Re-use architecture", a European conference on architectural policy held in Zagreb on April 22 and 23, saw the presentation of a study of urban revitalization of the former Gredelj industrial zone in the city centre: a global multidisciplinary planning initiative involving a number of professionals, including architectural studio 3LHD. 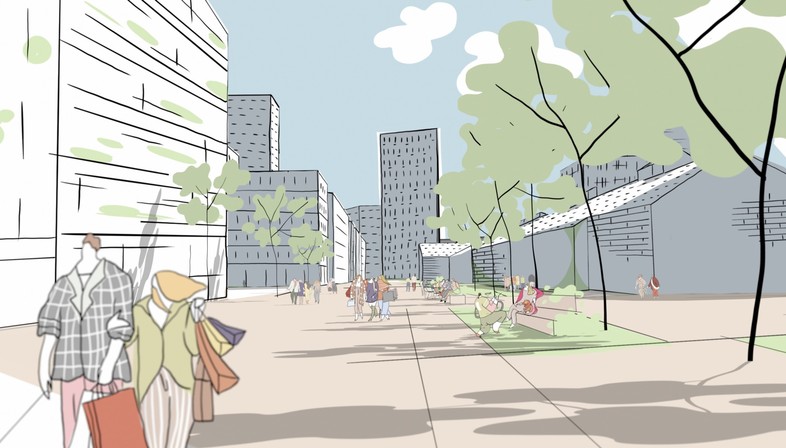 Sustainable urban development and renewal of the city focusing on various aspects of use and reuse of the urban fabric were the key themes of the European conference on architectural policy entitled "Re-use architecture”, held in Zagreb and live streamed on April 22 and 23, 2021. The COVID-19 pandemic and the earthquakes that struck Zagreb in March 2020 and then the Sisak-Moslavina region in December of the same year revealed the vulnerabilities of physical urban space and the need for greater resilience in cities in response to today’s challenges.
The conference offered an opportunity to collect experiences and inspiration from professionals and public administrators for future urban renewal actions, also in the territories directly affected by the earthquakes, and for rehabilitation and revitalization of abandoned and degraded areas. This is the context of a wide-ranging study of urban revitalization of the former industrial zone of Gredelj in central Zagreb conducted with the participation of architectural studio 3LHD.

The study concerned a vast area measuring 45 hectares between Branimirova and Vukovarska streets and the railway and bus station: an area twice the size of the Old City of Dubrovnik which could become one of the most important districts of Zagreb. The study is a global multidisciplinary planning initiative involving a number of professionals, including architectural studio 3LHD, in a project supported by the EBRD (European Bank for Reconstruction and Development). Like similar projects implemented over the past 20 years in industrial zones in numerous European cities, including Vienna, Munich, Zurich and Oslo, where abandoned and closed spaces have been transformed into public places with public facilities, pedestrian zones and parks, the project involves a number of actions in the area, including construction of new schools and buildings to house public offices, as well as creation of an important new transportation hub to the south of the railway station. It could also resolve an important urban problem in the city, for Zagreb is divided into two parts, north and south, separated by the railway tracks; the project plans to raise these tracks to reconnect pedestrian and traffic flows between the two parts of the city. The systematic approach adopted in revitalisation of the area demonstrates that Gredelj can be converted from an abandoned, degraded area to an attraction fully integrated into the fabric of the contemporary city. Introduction of cultural, social and natural content will significantly improve the quality of life and work for its residents, without overturning the area’s spatial identity, but permitting safeguarding and preservation of a number of elements of modern architecture offering important testimony to the site’s industrial heritage. 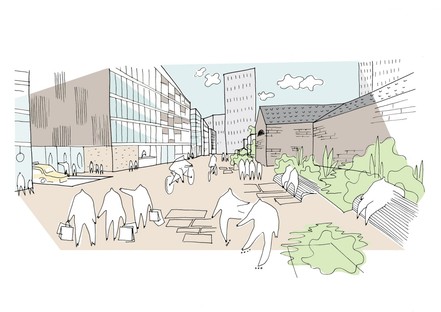 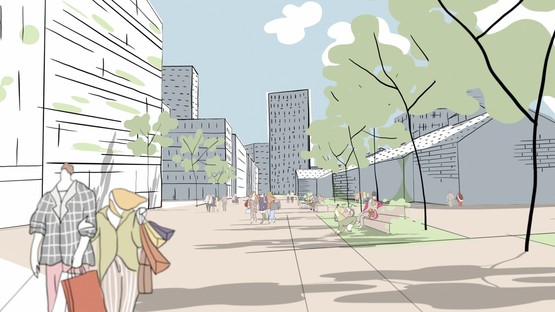 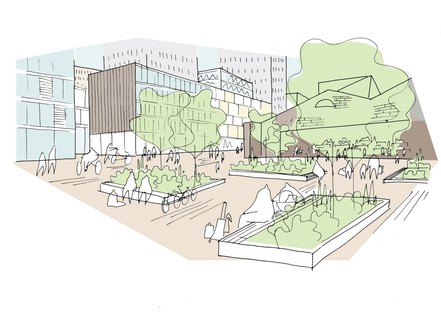 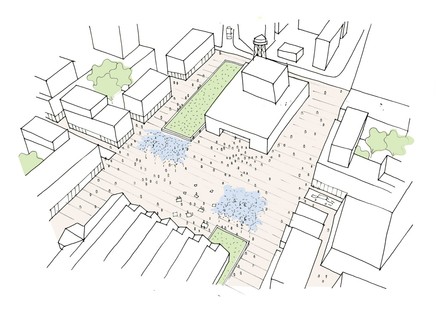 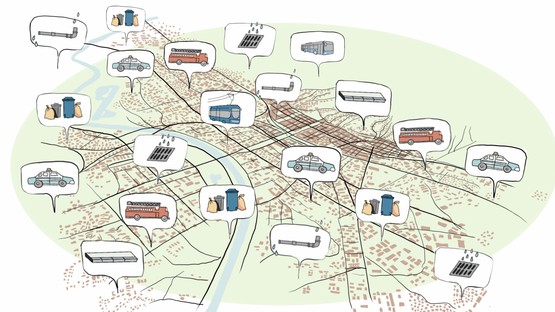 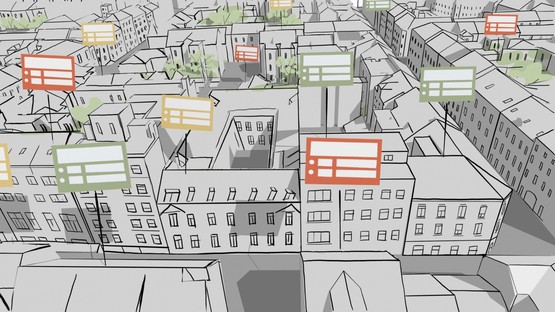 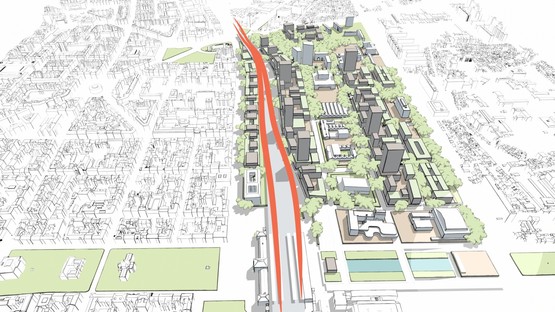 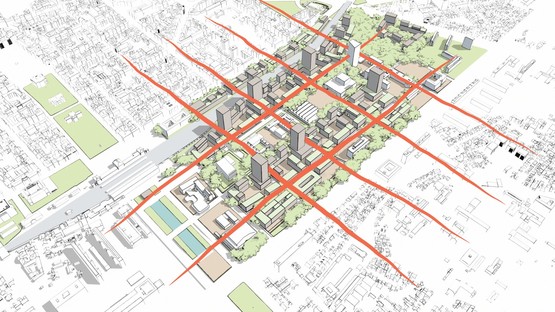 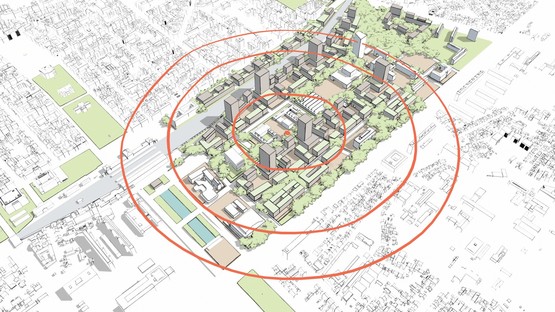 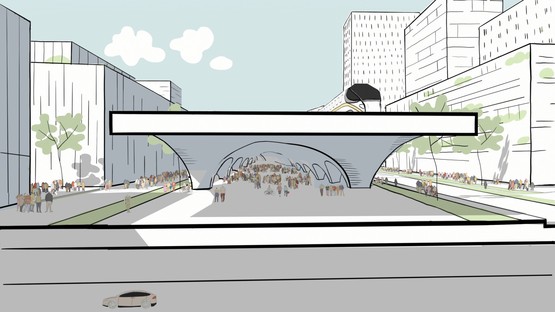 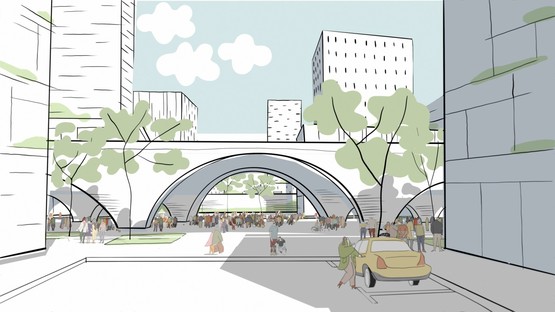 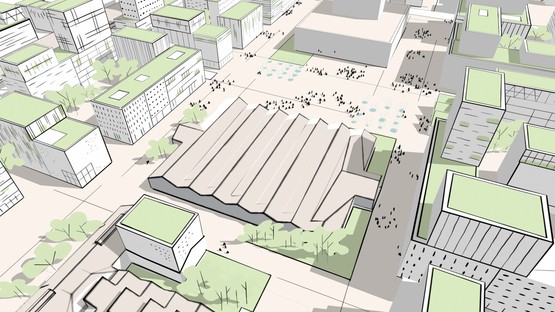 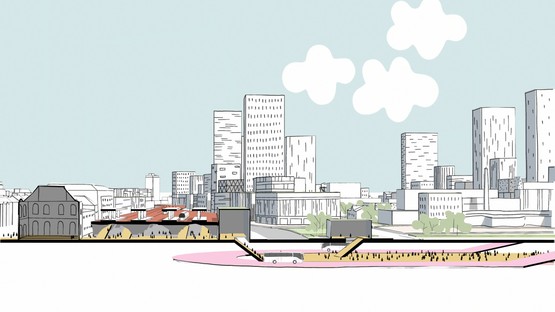 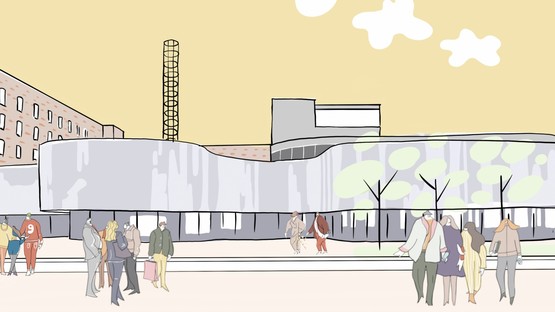 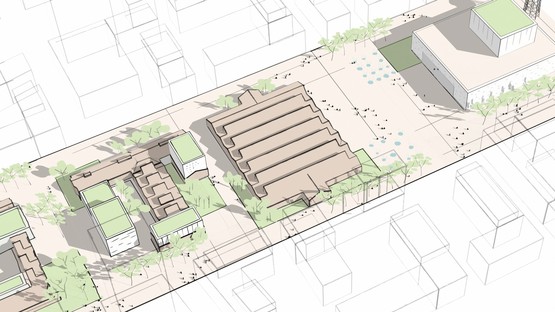 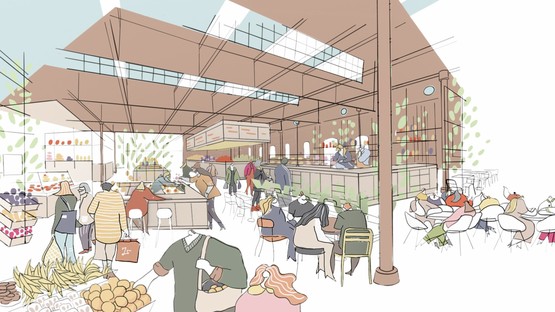 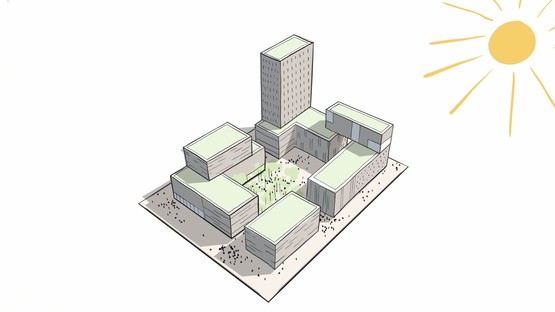 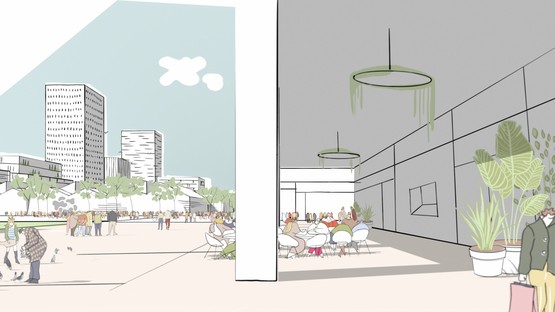 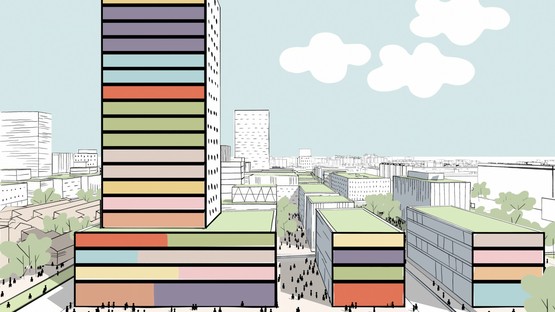 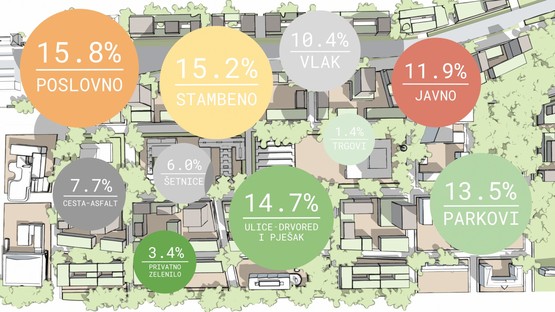 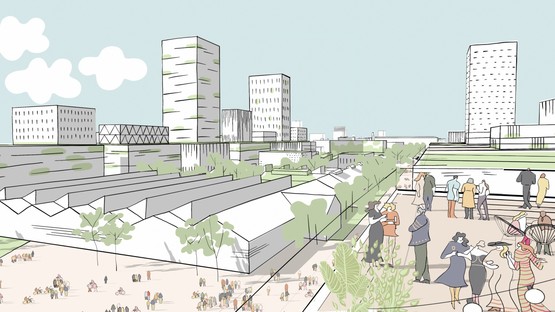 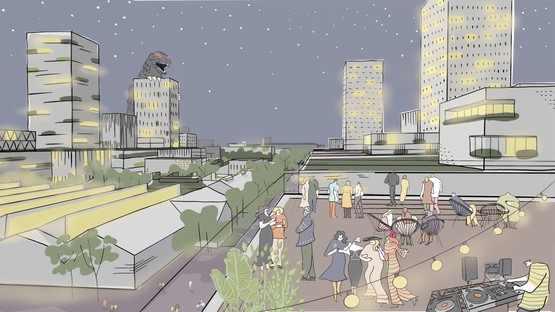 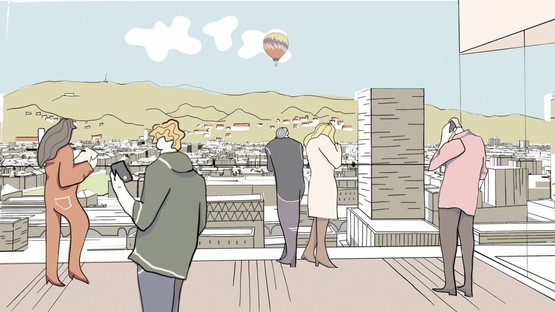 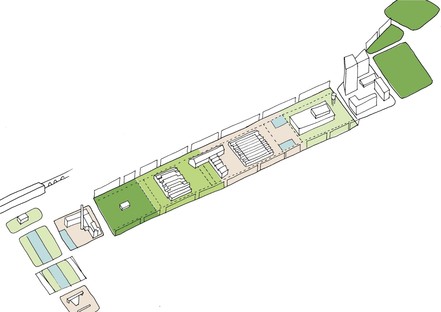 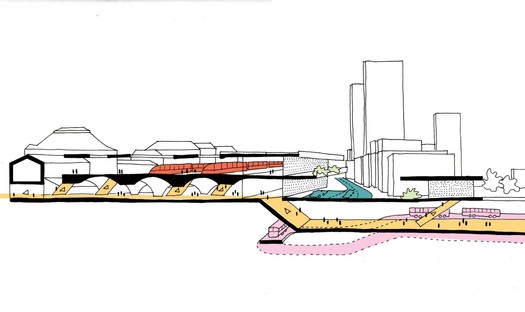 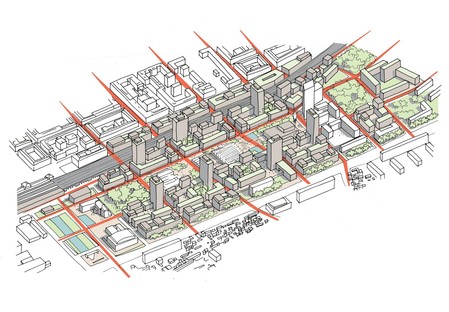