20 years after the last edition, held with the support of public institutions and organisations, Triennale di Milano has brought back the international exhibition entitled 21st Century. Design After Design, in search of a key to understanding the new millennium and the changes in design. The 21st International Exhibition at Triennale di Milano, entitled“21st Century. Design After Design”, is an impressive event including 11 exhibitions curated by the scientific committee, 16 exhibitions held in collaboration with other partners (institutions, museums and enterprises) with the participation of more than 30 different countries as well as other installations, conventions and events held between April 2 and September 12, 2016 in various locations in the city, including, of course, the Palazzo dell'Arte, which is the headquarters of the Triennale, and Villa Reale in Monza, where the event was first held in 1923. 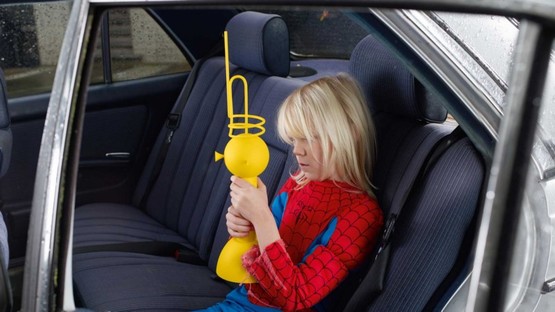 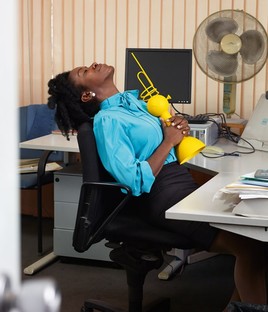 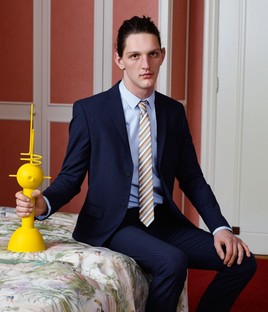 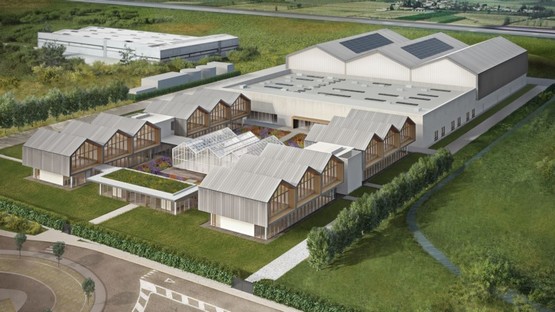 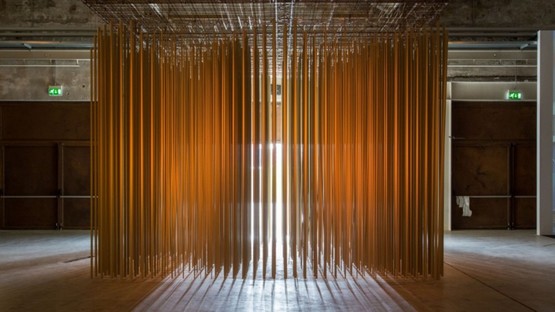 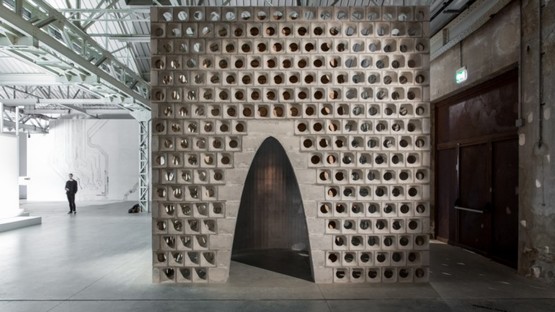 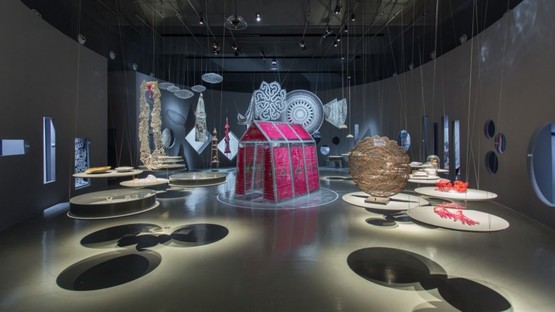 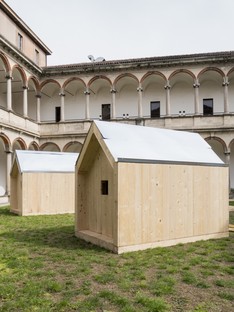 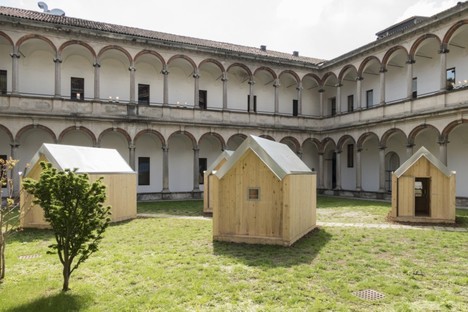 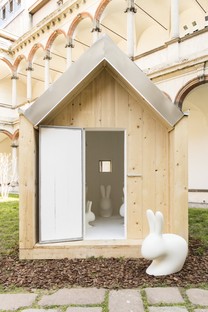 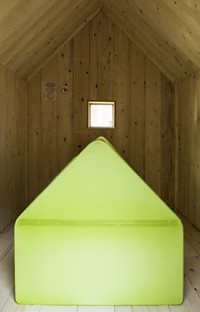