Germany’s 2013 architecture prize has been presented to architects Lederer, Ragnarsdóttir and Oei of studio LRO. 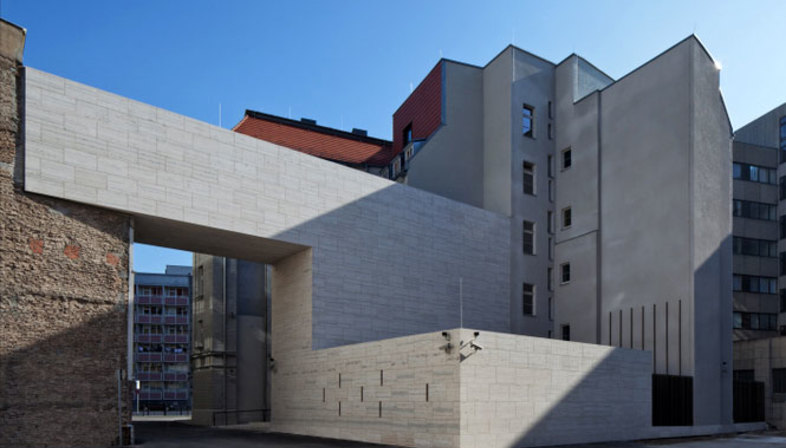 LRO is an architectural studio in Stuttgart founded by architects Lederer, Ragnarsdóttir and Oei which won the German architecture prize in 2013 with plans for Ravensburg Art Museum.

Deutscher Architekturpreis replaces an older prize first awarded in 1971, and since 2011 it has been assigned jointly by the Federal Order of Architects and the Federal Ministry of Transport, Building and Urban Development.

The biennial award promotes German architecture and particularly projects implemented on the basis of criteria of sustainability and energy conservation, projects which make a positive contribution to the planning of public space, including architectural projects constructed in an existing historical context.

In 2011 the prize was awarded to the Neues Museum in Berlin by architect David Chipperfield. 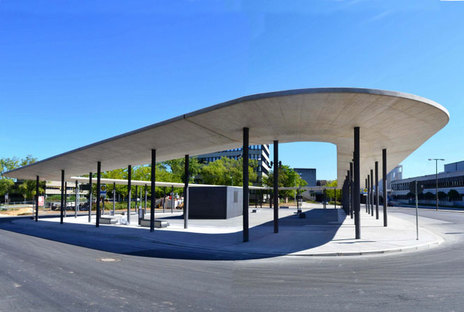 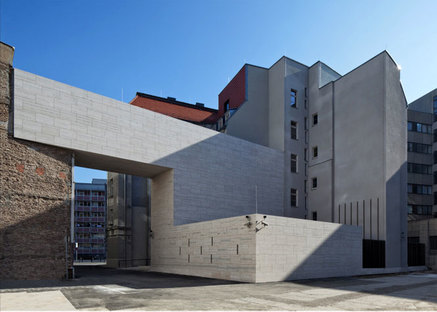 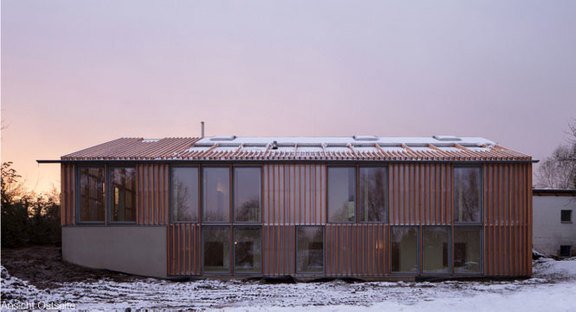 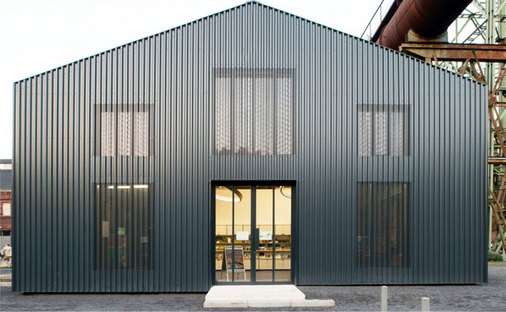 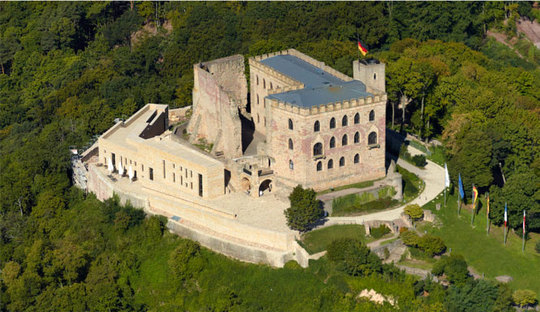 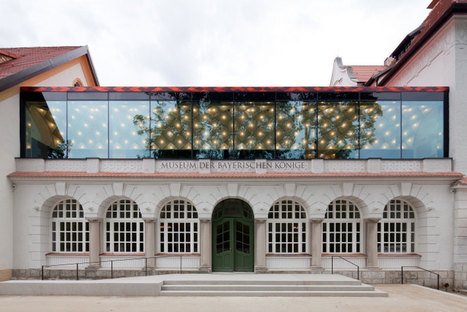 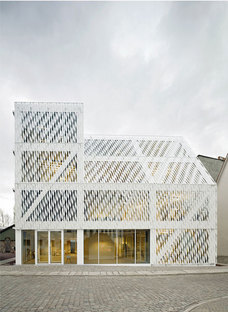 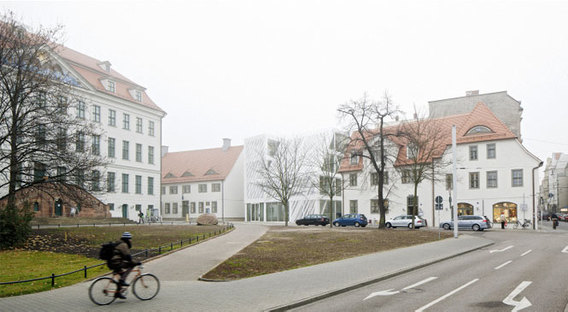