The 2020 edition of the ARCHMARATHON Awards Miami was recently concluded. The final event was held on February 27 to 29 at the Moore Elastika Building in Miami, where the 48 architecture studios selected by an international jury chaired by architect Luca Molinari, were presented. The overall winner for the interior design section was the Valextra Bal Harbor Shops project by ArandaLasch studio, and for the architecture section the Hunter’s Point South Waterfront Park Phase II project designed by the SWA/Balsley and Weiss/Manfredi firms. A special prize for sustainability was awarded to the Mc Donald’s Chicago Flagship project designed by the Ross Barney Architects studio. 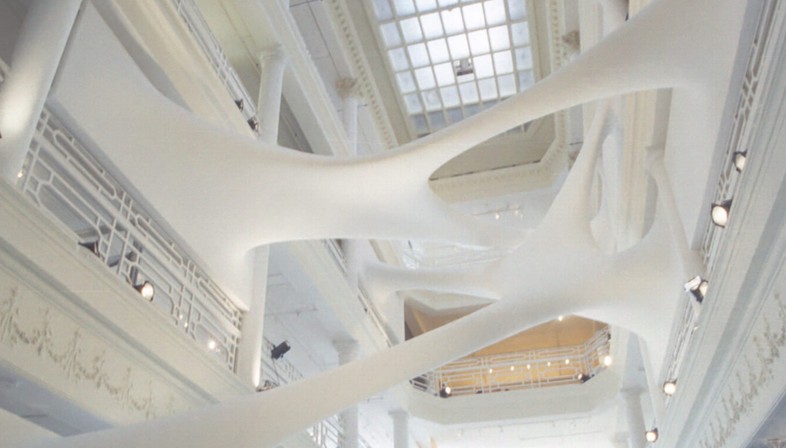 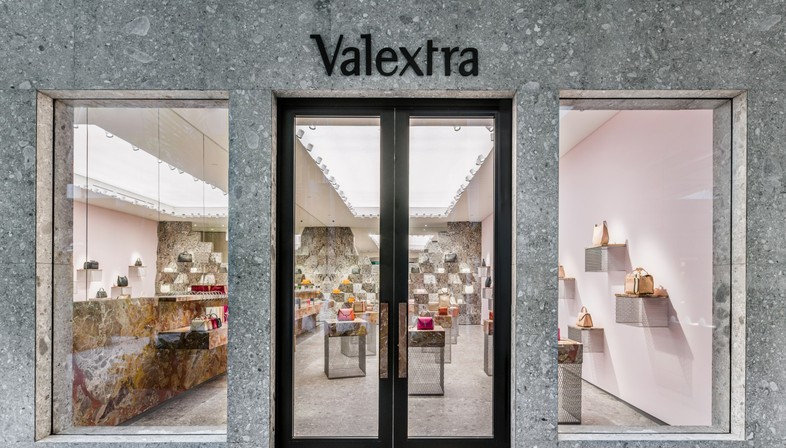 The Overall Winner – Interior Design prize was awarded to the Valextra Bal Harbour Shops designed by ArandaLasch, a project that stood out to the jury thanks to the synergies between the architecture firm and the brand’s creative staff, turning the products into works of art rather than using them as regular merchandise displayed in a store. 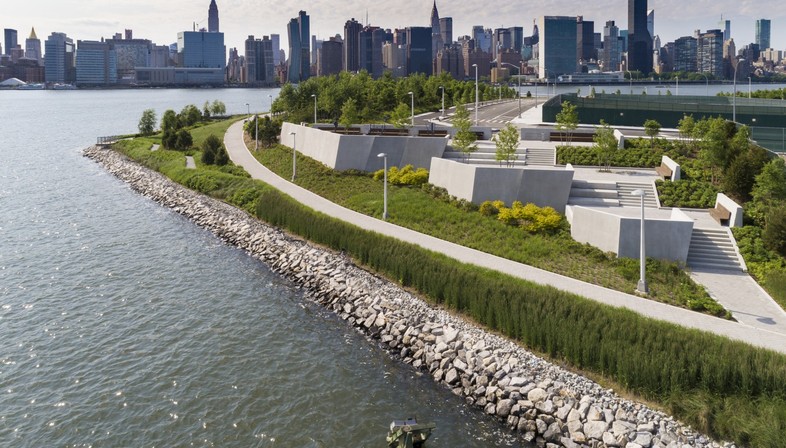 The Overall Winner – Architecture prize was awarded to the Hunter’s Point South Waterfront Park Phase II project by designed by the SWA/Balsley and Weiss/Manfredi studios. Built along the East River in Long Island City (United States), the coastal building depicts a forward-looking strategy for the city of New York in the upcoming decades, a resilience model as it not only provides a solution for the risk of future flooding, but also an important public space for the city. Architects Marion Weiss and Michael Manfredi discussed the project in detail at the SpazioFMGperl'Architettura, the showroom in Milan owned by the Iris Ceramica and FMG Fabbrica Marmi e Graniti, during the presentation of the The Architects Series docufilm focused on the American firm. 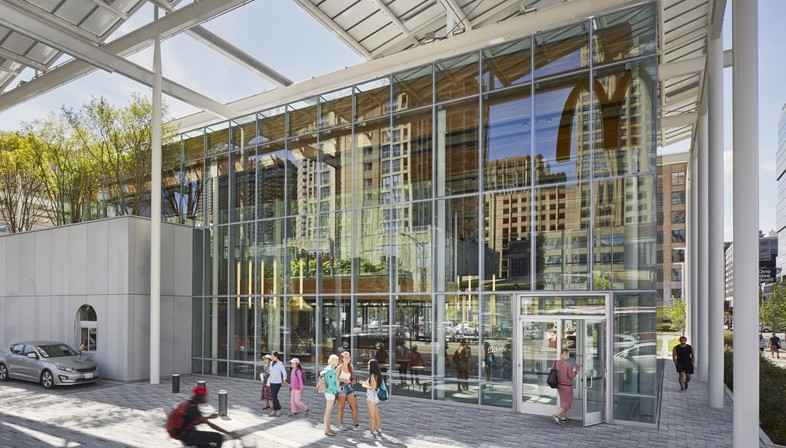 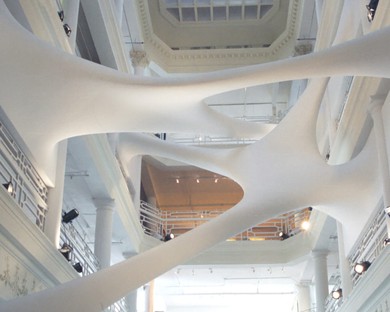 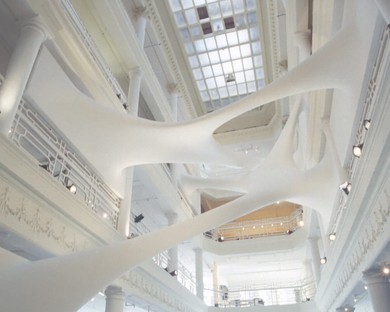 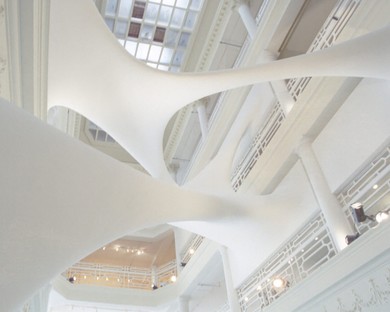 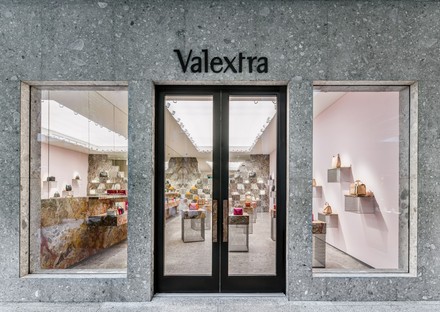 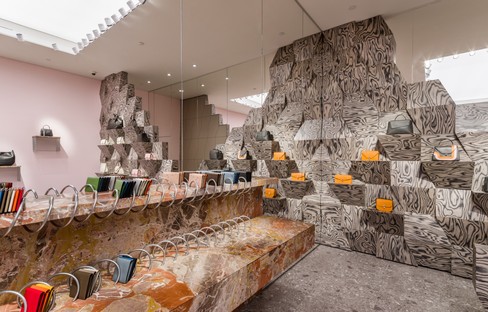 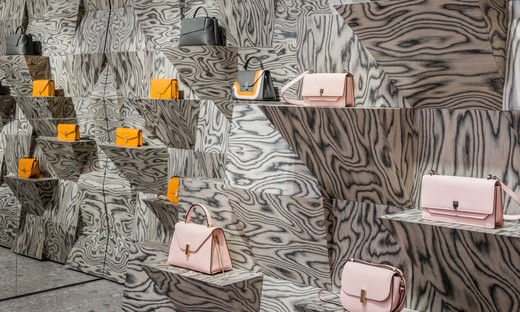 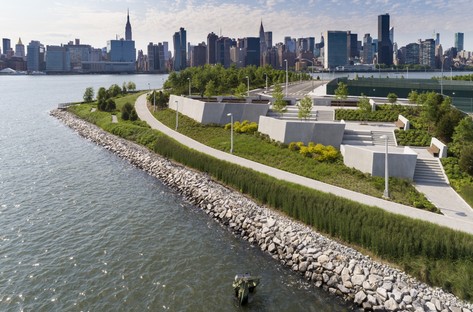 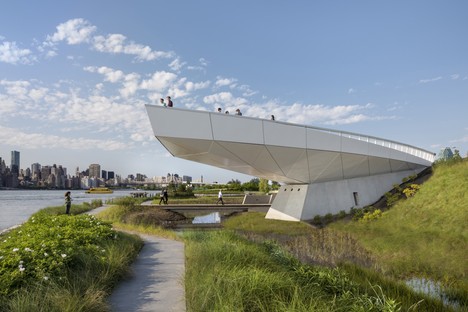 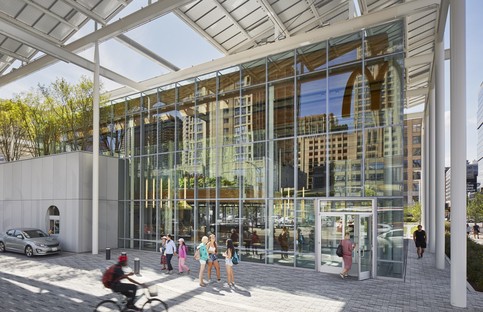 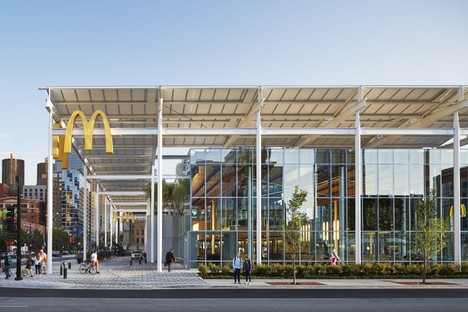 Buildings out of One Thousand and One Nights